PRESIDENTIAL candidate Joe Biden has said he won't back the legalization of marijuana over fears it's a "gateway drug."

Biden, 76, said there had "not nearly been enough evidence" to confirm whether marijuana leads to the use of harder drugs while speaking at a Las Vegas town hall Saturday, Business Insider reported. 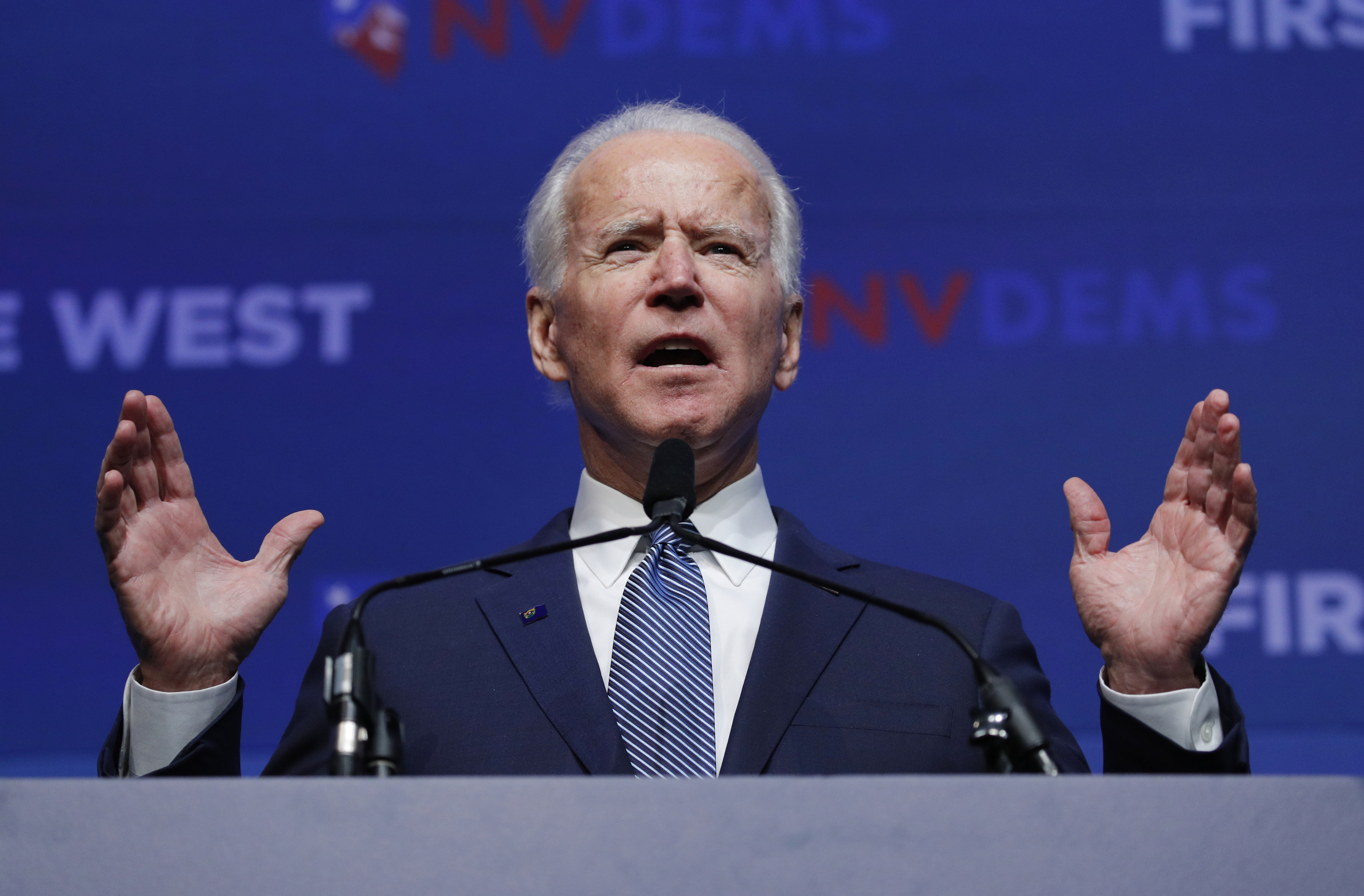 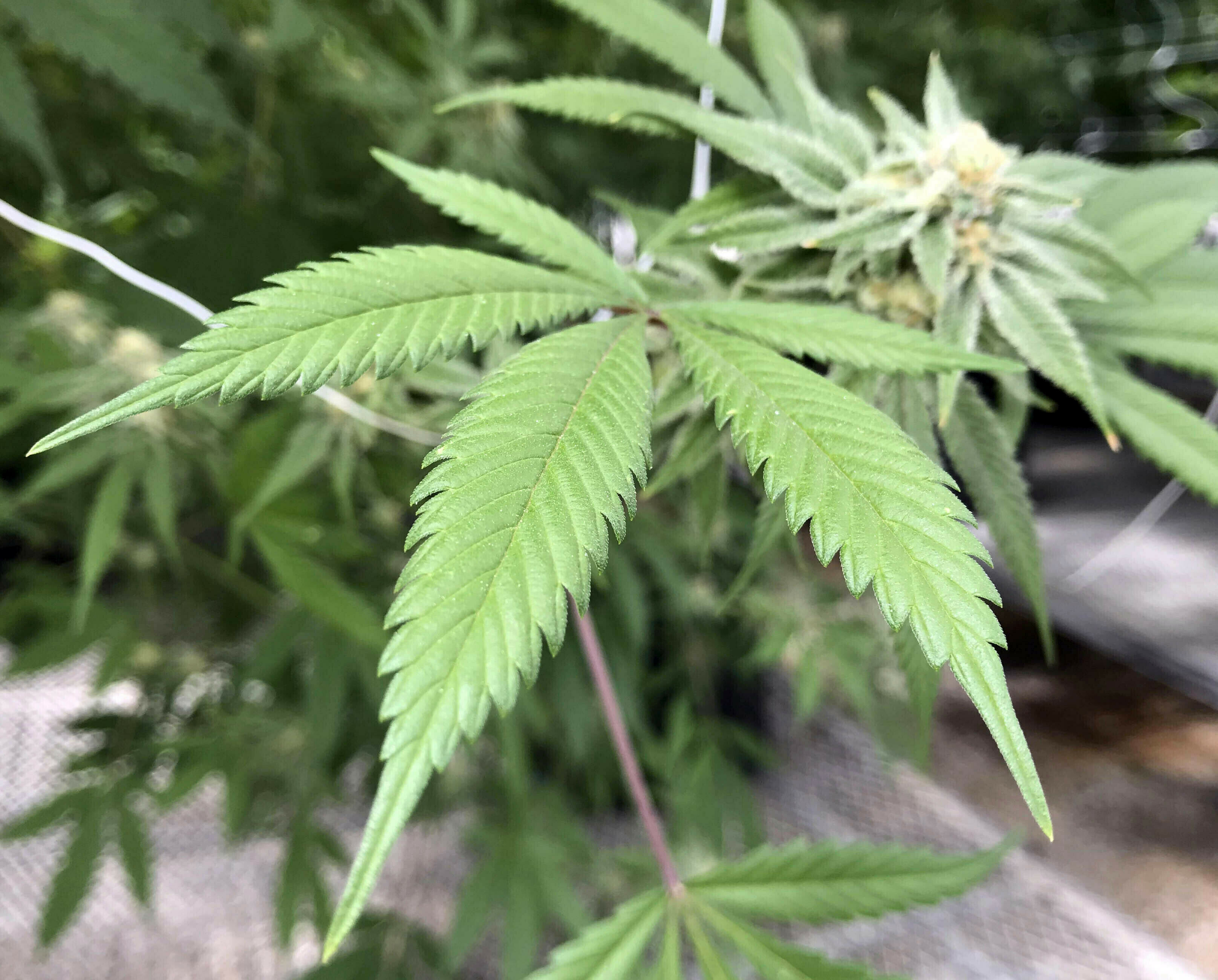 "The truth of the matter is, there's not nearly been enough evidence that has been acquired as to whether or not it is a gateway drug," he said.

Though Biden opposed federal legalization, he favored medical marijuana and said that states "should be able to make a judgment to legalize marijuana."

He called for removing marijuana from the list of Schedule I drugs, which says it has no medical use, to Schedule III in order to facilitate research.

The former vice president tweeted an infographic on Monday to clarify what he called "the facts" of his viewpoints on marijuana laws.

"There is a lot of talk out there on where I stand when it comes to our marijuana laws," Biden wrote. "Here are the facts."

He supported decriminalizing recreational marijuana use and expunging prior related convictions, stating that "no one should be in jail for marijuana use."

Biden's policy proposals are a reversal from his "tough on crime" legacy during his nearly 40-year senate career, which includes passing the controversial 1994 crime bill that escalated mass incarceration and hurt minority communities.

Of the leading Democratic presidential primary candidates, he is the only one to oppose marijuana legalization on the federal level.

Contrary to Biden's skepticism about marijuana, the majority of users do not proceed to use dangerous substances, according to the Centers for Disease Control and Prevention.

As of October 2019, 11 states and the District of Columbia have legalized small quantities of marijuana for recreational use. 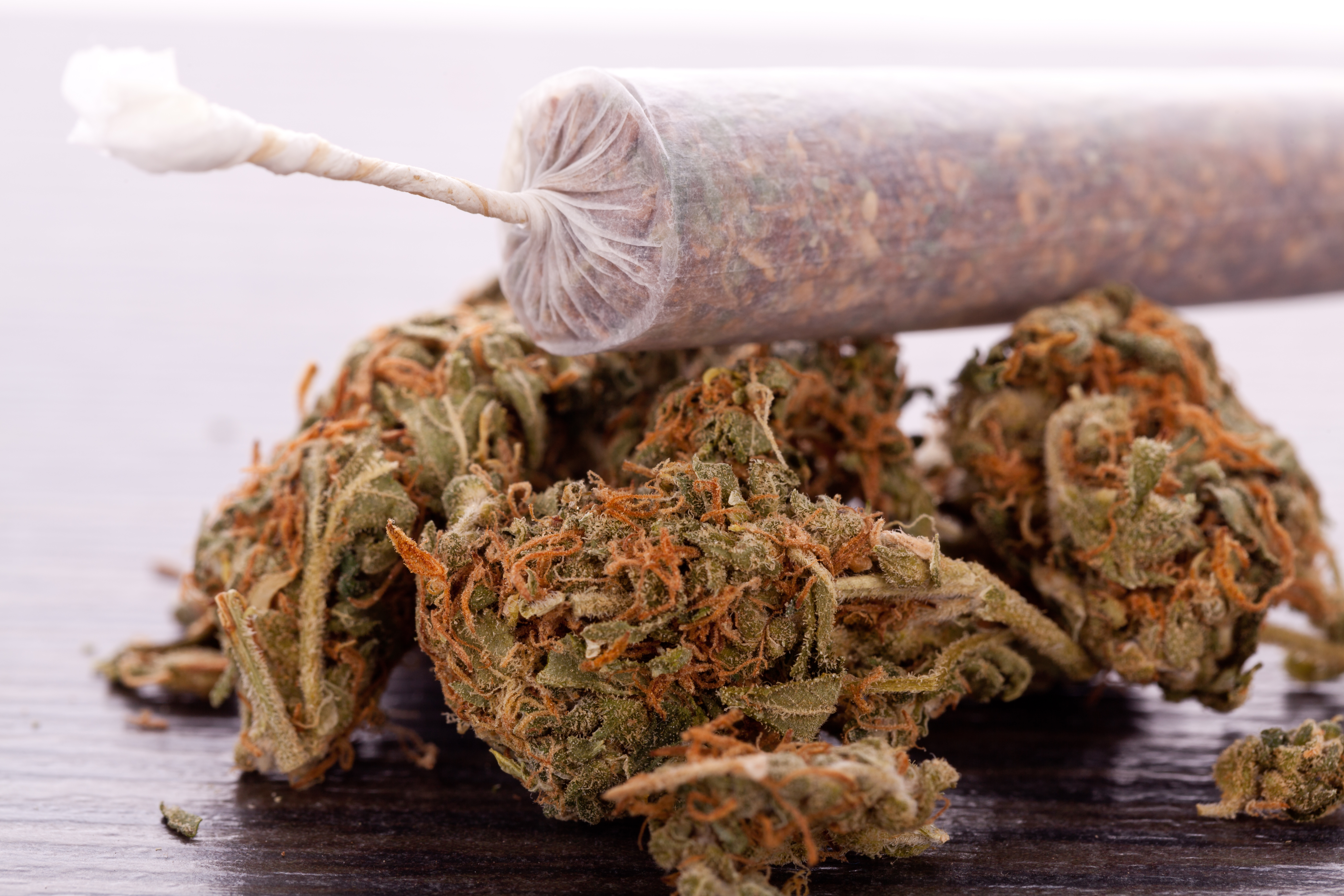 April 2, 2020, Comments Off on Arsenal’s hopes of making Ceballos transfer permanent boosted as Real boss Zidane puts him on list of 12 unwanted faces – The Sun

April 2, 2020, Comments Off on 100,000 body bags ordered as 200,000 expected to die from coronavirus
We and our partners use cookies on this site to improve our service, perform analytics, personalize advertising, measure advertising performance, and remember website preferences.Ok