Amanda Donaldson was employed to organise his wife's business and personal matters but was sacked in 2017 after the alleged unauthorised spending came to light. 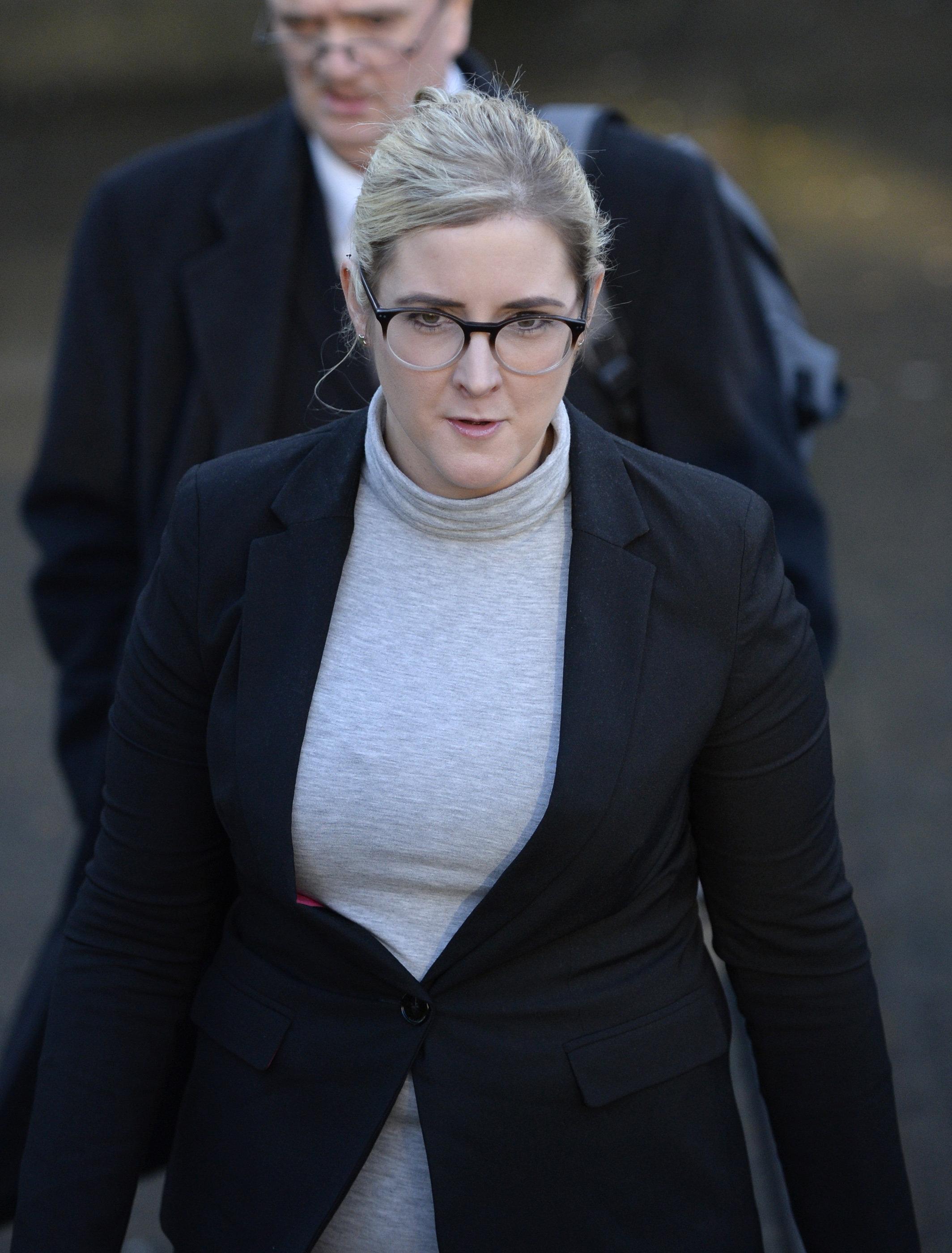 She is said to have splurged £3,629 in cosmetics store Molton Brown, £2,139 in stationery shop Paper Tiger and more than £1,800 in Starbucks and Costa.

Neil Murray, 47, has accused her of buying the luxury items on a company credit card and taking Harry Potter merchandise meant for "sick and dying children".

The civil action at Airdrie Sheriff Court heard how Donaldson, 35, worked for the writer as a personal assistant between February 2014 and April 2017 before she was sacked for gross misconduct.

She has denied the claims and said Rowling, who is worth around £700million, has "not suffered any loss and is not entitled to damages" from her. 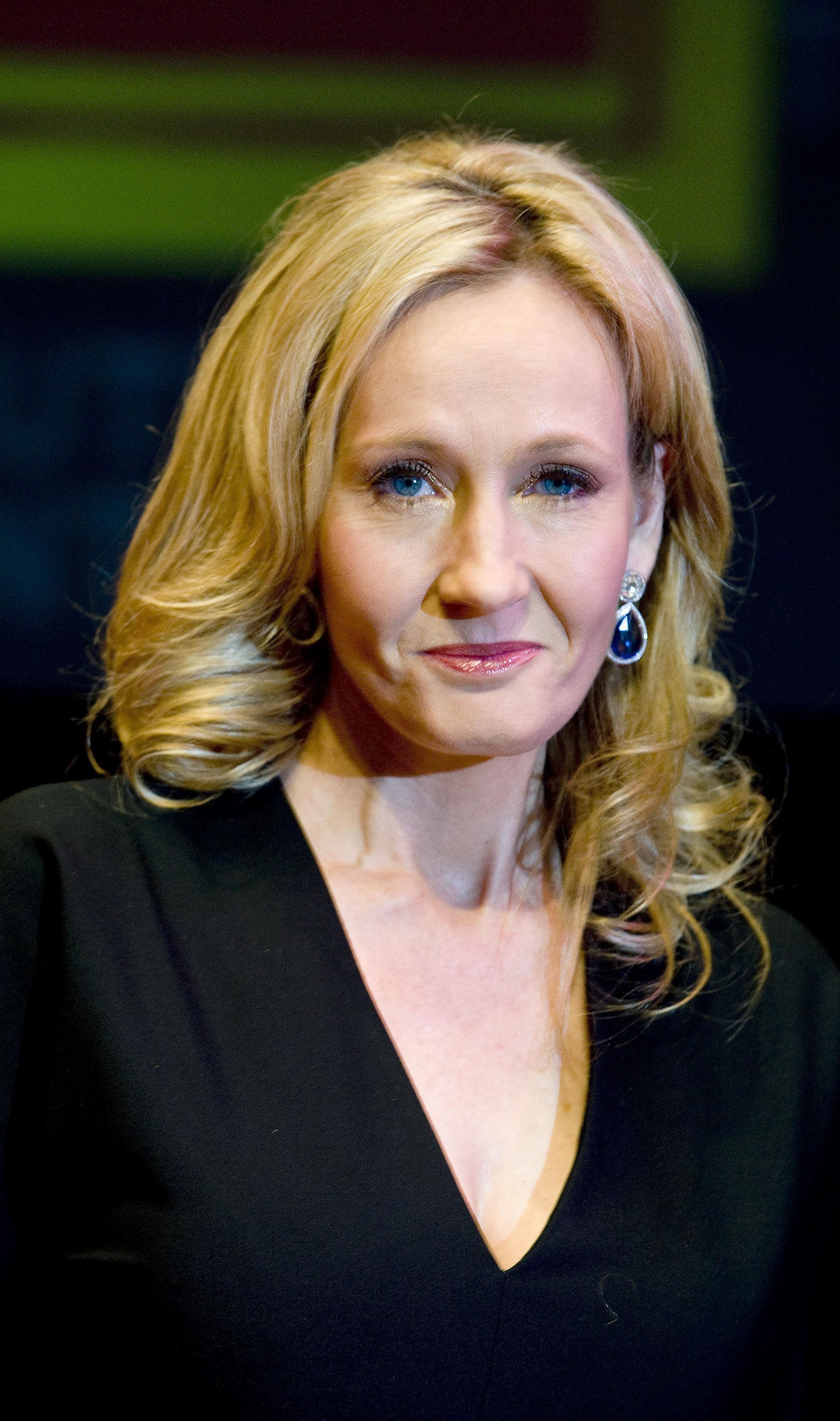 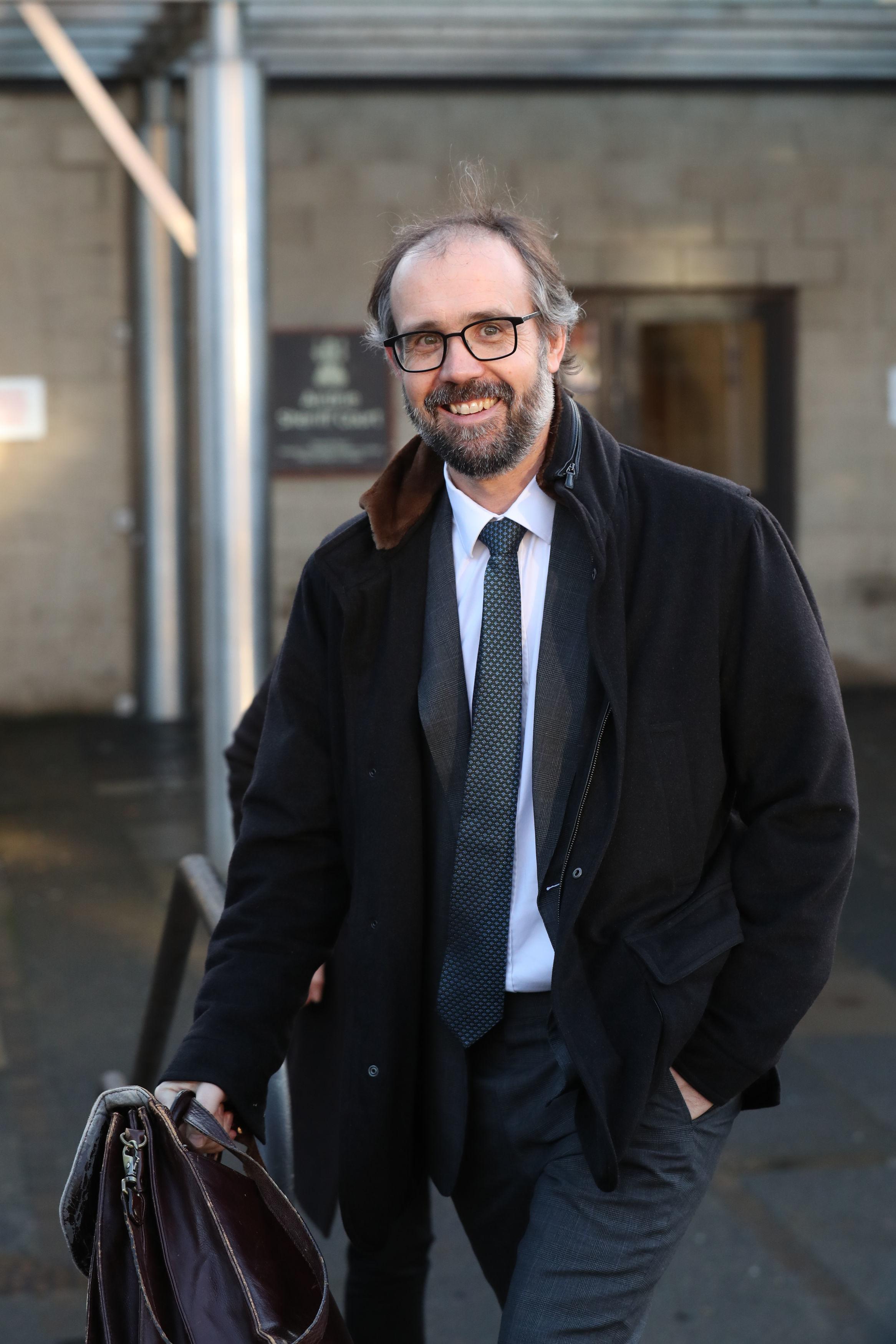 Dr Murray – a co-manager of his wife's business affairs – grew suspicious when an accountant raised concerns over the PA's spending.

The court heard there had been cash withdrawals of £400 and £250 in December 2016 that Donaldson claimed were for a Christmas lunch deposit – but no deposit had been requested.

Dr Murray told the court he challenged Ms Donaldson in "an astonishing encounter". 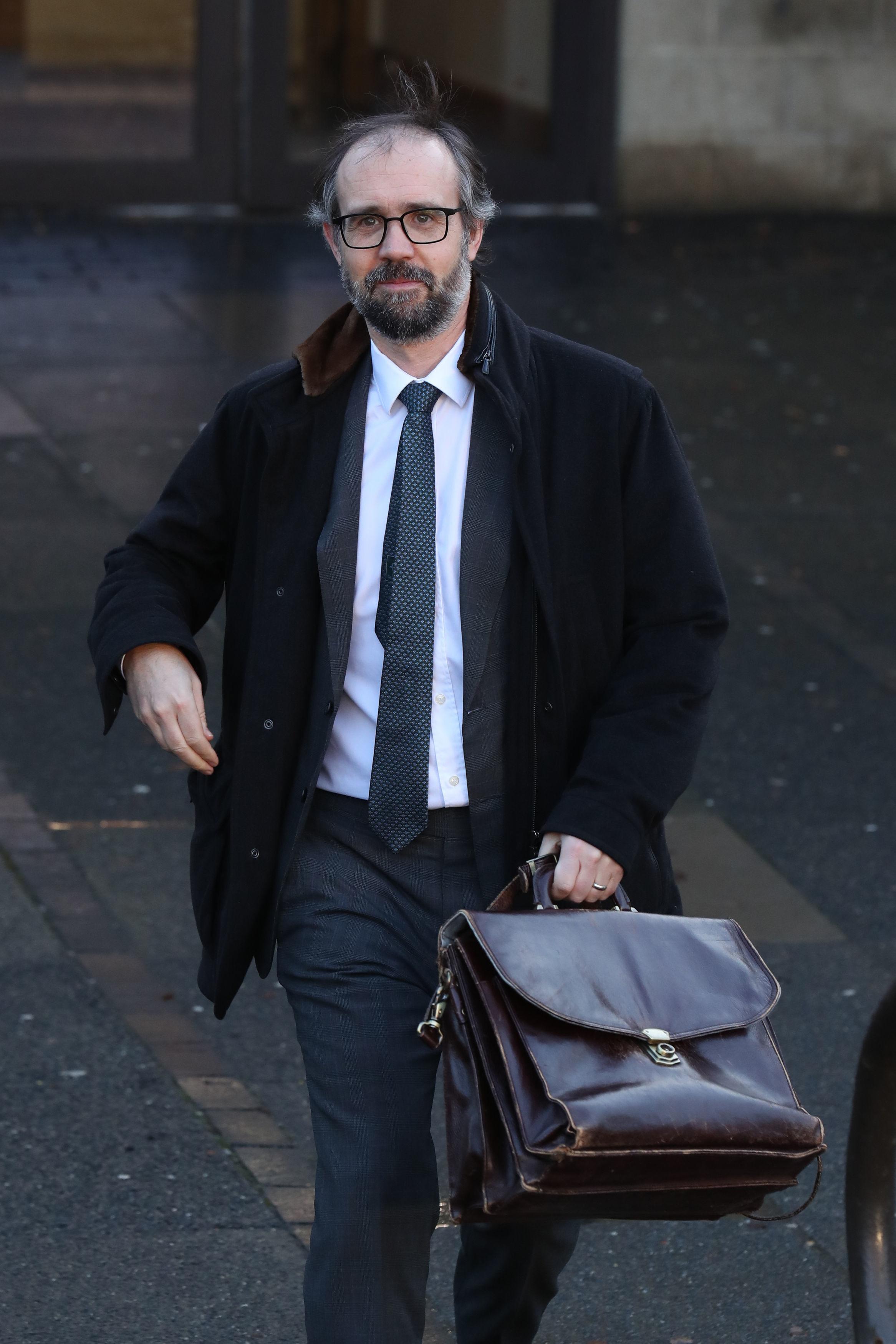 "I thought she might be emotional or run about the office looking for bits of paper but what I found was a completely different personality.

"She shut down, was calm and basically lied. At the end of the encounter I was really taken at how good a liar she was."

The court heard how there was a small staff of four full-time and two part-time workers who shared an office with Donaldson in Edinburgh.

Dr Murray said he couldn't see a reason why £3,629 would be spent at Molton Brown, adding: "I think the vast majority was purchased by Amanda for Amanda."

He also said there was "no question" about what the credit card was meant to be used for and claimed staff had told him Donaldson once revealed: "Don't worry, Neil doesn't check this card".

Accountant Steven Simou told the court a safe Donaldson had access to was missing more than £7,700 after she was suspended.
He told JK Rowling's solicitor Kathleen MacDonald he believed it was fraudulent activity but said he did not know what instructions she had been given for using the card.