HARRY Potter author JK Rowling has vowed not to be silenced by trans activists — telling them: “I’ve received so many death threats I could paper the house.”

The 56-year-old spoke out after three exposed her home address by posting online a photo of them protesting outside. 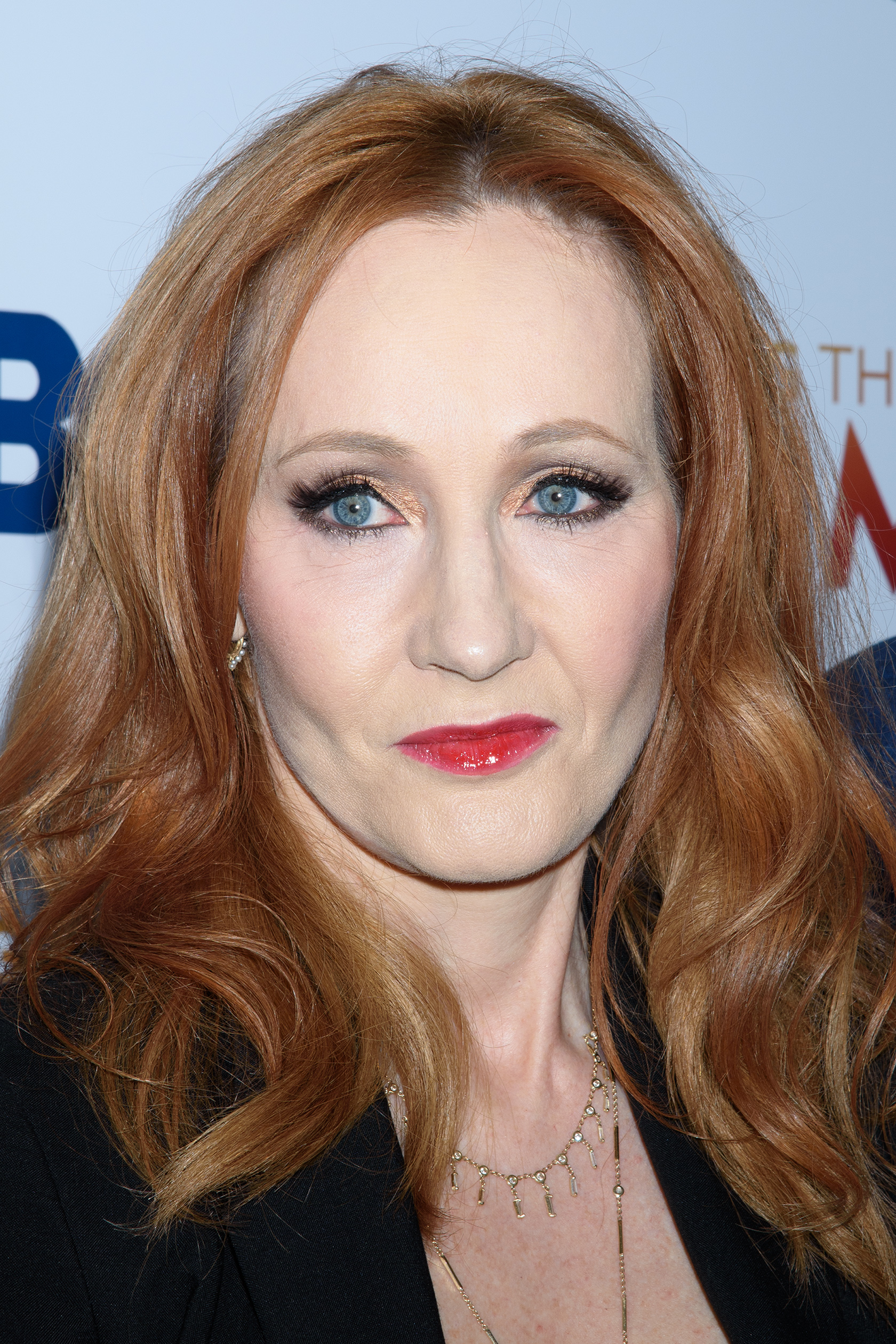 Rowling became a target for some in the trans community over her views on gender and sex identity.

Last year she blasted an article for using the term “people who menstruate”.

She wrote: “I’m sure there used to be a word for those people. Someone help me out. Wumben? Wimpund? Woomud?”

She called cops over the demo outside her Edinburgh home and criticised the trio for trying to “intimidate me out of speaking up for women’s sex-based rights”.

She added: “They should have reflected on the fact that I’ve now received so many death threats I could paper the house with them, and I haven’t stopped speaking out.

“Perhaps — and I’m just throwing this out there — the best way to prove your movement isn’t a threat to women, is to stop stalking, harassing and threatening us.”

Stars explained: “While we stand by the photo, since posting it we have received an overwhelming amount of serious and threatening transphobic messages so have decided to take the photo down.”