Sessions, who was fired as attorney general by President Donald Trump in 2018, will not reclaim his old seat in the Senate after Tuesday's Republican primary runoff. 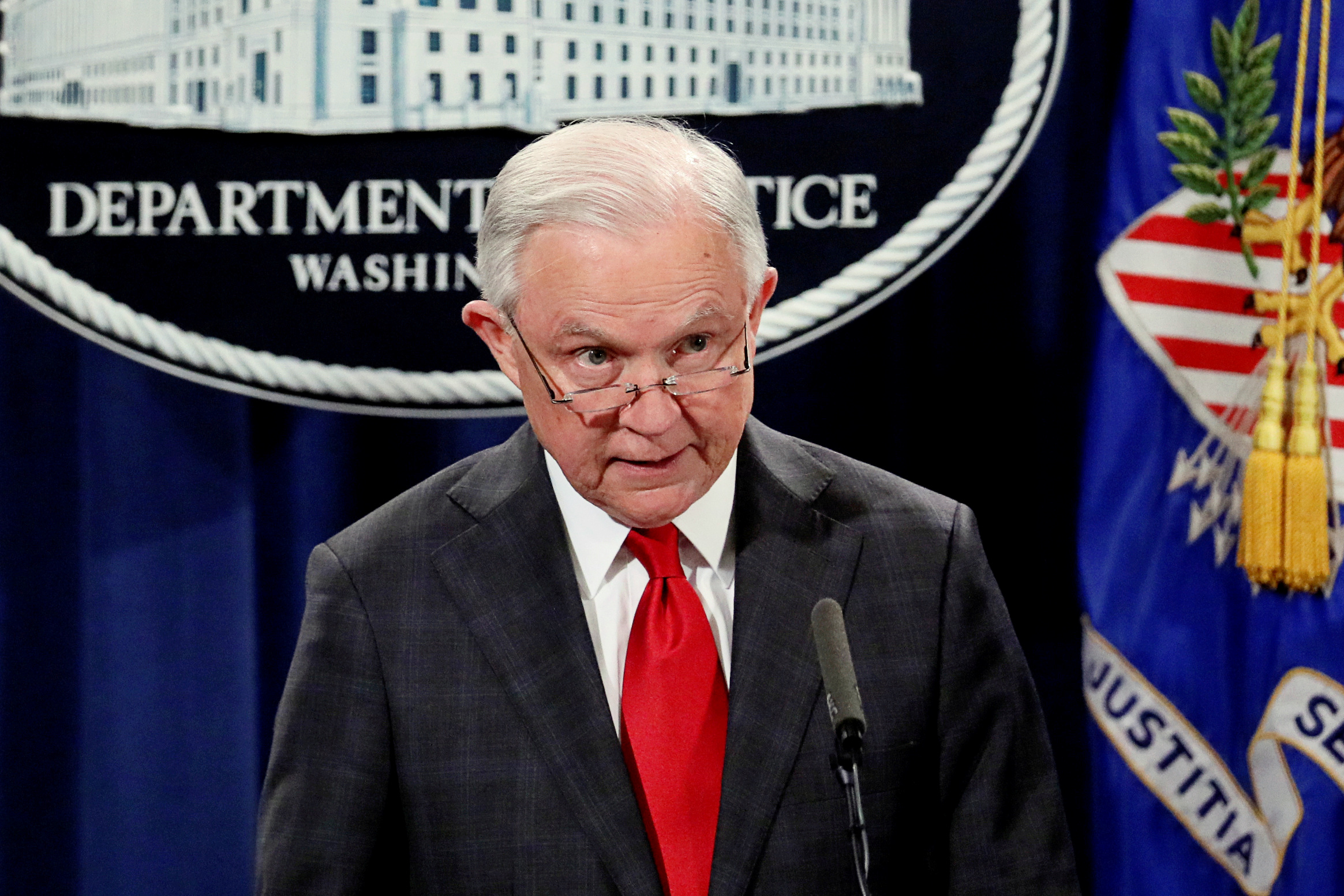 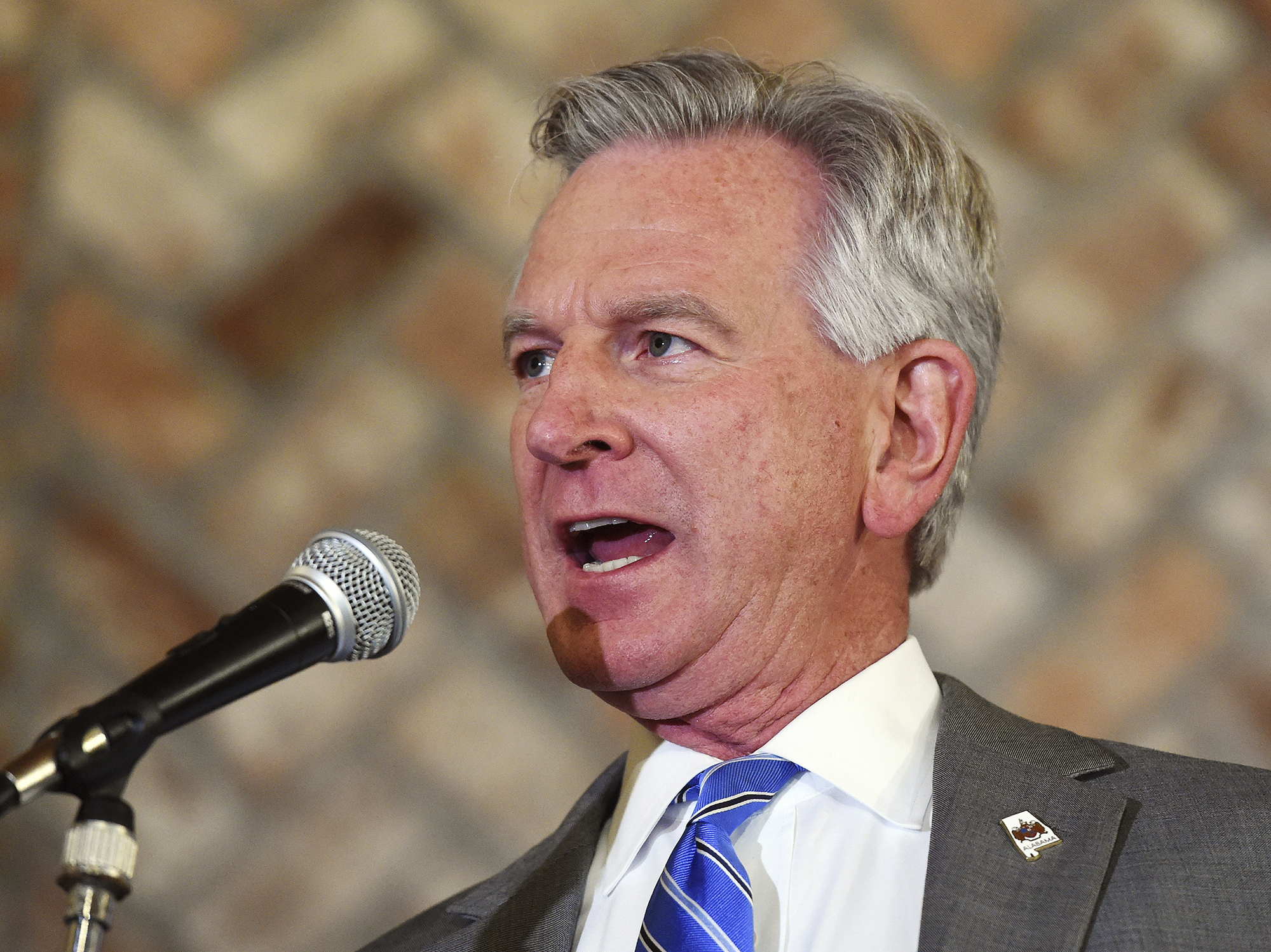 According the the New York Times, Tuberville obtained nearly double the amount of votes as Sessions on Tuesday night.

Tuberville received 63 percent of the vote, significantly higher than Sessions with 37 percent.

As the winner, Tuberville will face Democrat Doug Jones in November.

President Donald Trump had backed Tuberville leading up to the vote, and ridiculed Sessions repeatedly since he was forced out of his AG position.

Back in May, Trump urged Alabama voters not to "trust" Sessions – despite Sessions being the first US senator to endorse Trump in 2016 presidential election.

"Alabama, do not trust Jeff Sessions. He let our Country down."

He added: "That’s why I endorsed Coach Tommy Tuberville (@TTuberville), the true supporter of our #MAGA agenda!" 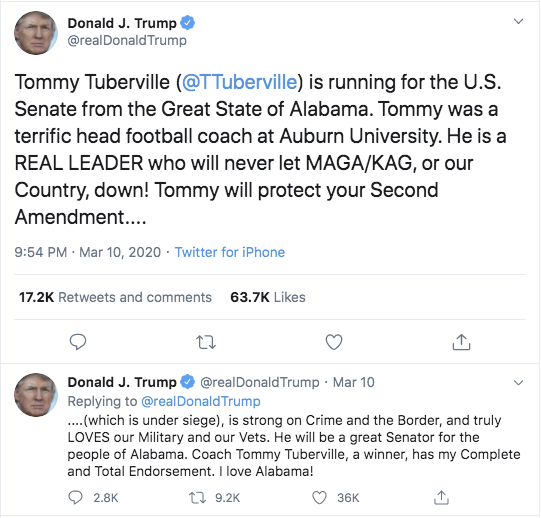 Trump praised Tuberville earlier this year for being "a terrific head football coach at Auburn University."

He tweeted on March 10: "He is a REAL LEADER who will never let MAGA/KAG, or our Country, down! Tommy will protect your Second Amendment (which is under siege)."

Trump said he "will be a great Senator for the people of Alabama," calling him a "winner," and gave Tuberville his "complete and total endorsement."

The-sun.com is your go to destination for the best celebrity news, football news, real-life stories, jaw-dropping pictures and must-see video.