A JEALOUS girlfriend allegedly shot her boyfriend in a row then video called his lover as he lay in a pool of blood behind her.

Rosa LaGrone, 34, has been charged with attempted murder after the alleged attack on her boyfriend in a Chicago suburb but is expected to face a murder charge after he later died in hospital. 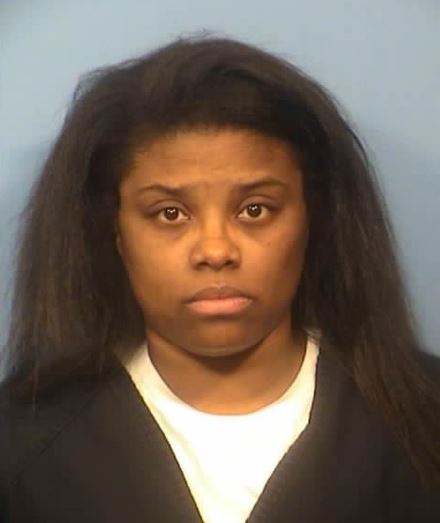 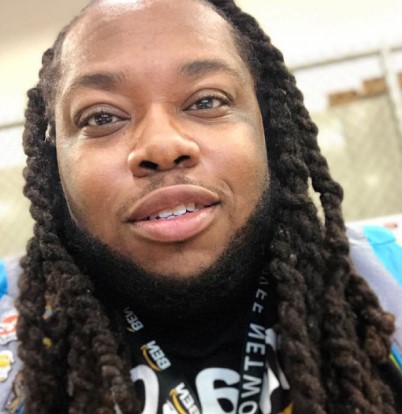 The scorned mum-of-five is accused of shooting her boyfriend Darnell Manns, 27, during an argument over his relationship with another woman.

Shocking evidence from prosecutors claims that out-of-control LaGrone is alleged to have then video called the other woman while her boyfriend lay on the floor in the background in what appeared to be a pool of blood.

The video, which does not include audio, appears to show the victim on the ground in a pool of blood and speaking, Meindl said.

The video also shows someone off screen, believed to be LaGrone, kicking the man at least twice, it is alleged.

The argument started in the early afternoon on November 6 as jealous LaGrone rowed with her boyfriend over his infidelity, which she had learned about the previous week, it is alleged.

Police said in the escalating row Manns started packing his bags, but was shot in the arm.

A single bullet lodged in his spine, during the attack at around 2.15pm, and LaGrone claims the shot was fired accidentally, said police.

LaGrone, who has children aged 18, 14, 13, 10 and 6, called a relative after the shooting and told them to come pick up her younger children, who were outside in a car, Meindl told a court on Sunday.

“You have to come get the kids right now. I’m going to jail for the rest of my life,” Lagrone allegedly told the relative, Meindl said.

The four younger children heard arguing throughout the day but did not hear a gunshot, Meindl said.

Tributes have been paid to the “good” and “respectable” man on social media.

Mona Williams, of Monroe Baptist Church in Bellwood, wrote: “Darnell was such a good kid and grew into a respectable young man. He will truly be missed.”

Friend Brie Symoné added: “I just can’t believe it or wrap my head around it. Domestic violence is real for men too but that’s a conversation no one wants to have. Rest well duet partner. They’ll never be another voice like yours.”

“We won’t forget you, and we will make sure your life is honored and justice is served,” wrote friend CC Hampton-Tyler.

The accused woman will next appear in court on December 7. 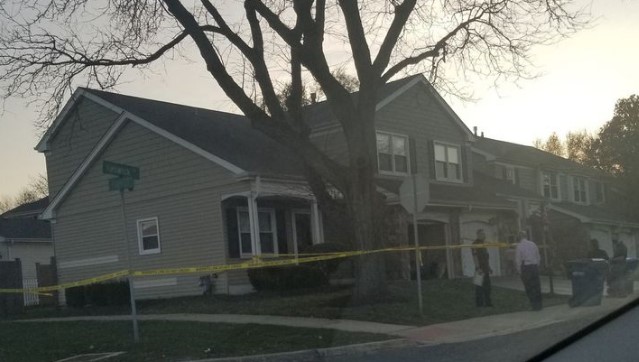