The tremor and the following wave has the potential to kill and injure up to a million people and is expected to hit at some point in the next 30 years. 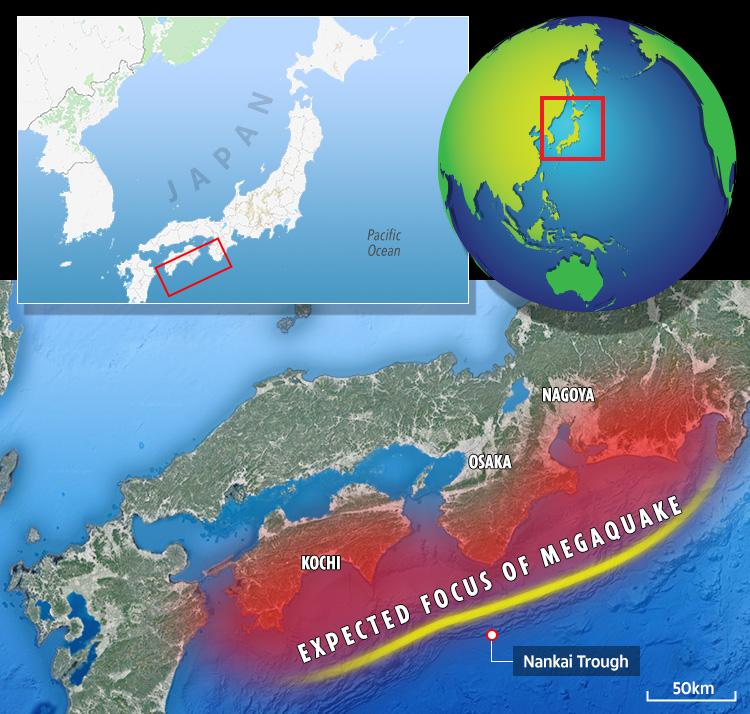 Now the government is readying plans to evacuate millions of people from its southern coastline in a bid to avoid the almost inevitable disaster.

A report has estimated that there is a 70 to 80 per cent chance that the quake will strike within the next three decades.

It estimates the potential death toll at around 323,000 with the wounded numbering almost double at 623,000.

The fear is that the Nankai Trough will be hit with a quake at the floor of the Pacific Ocean causing the enormous wave. 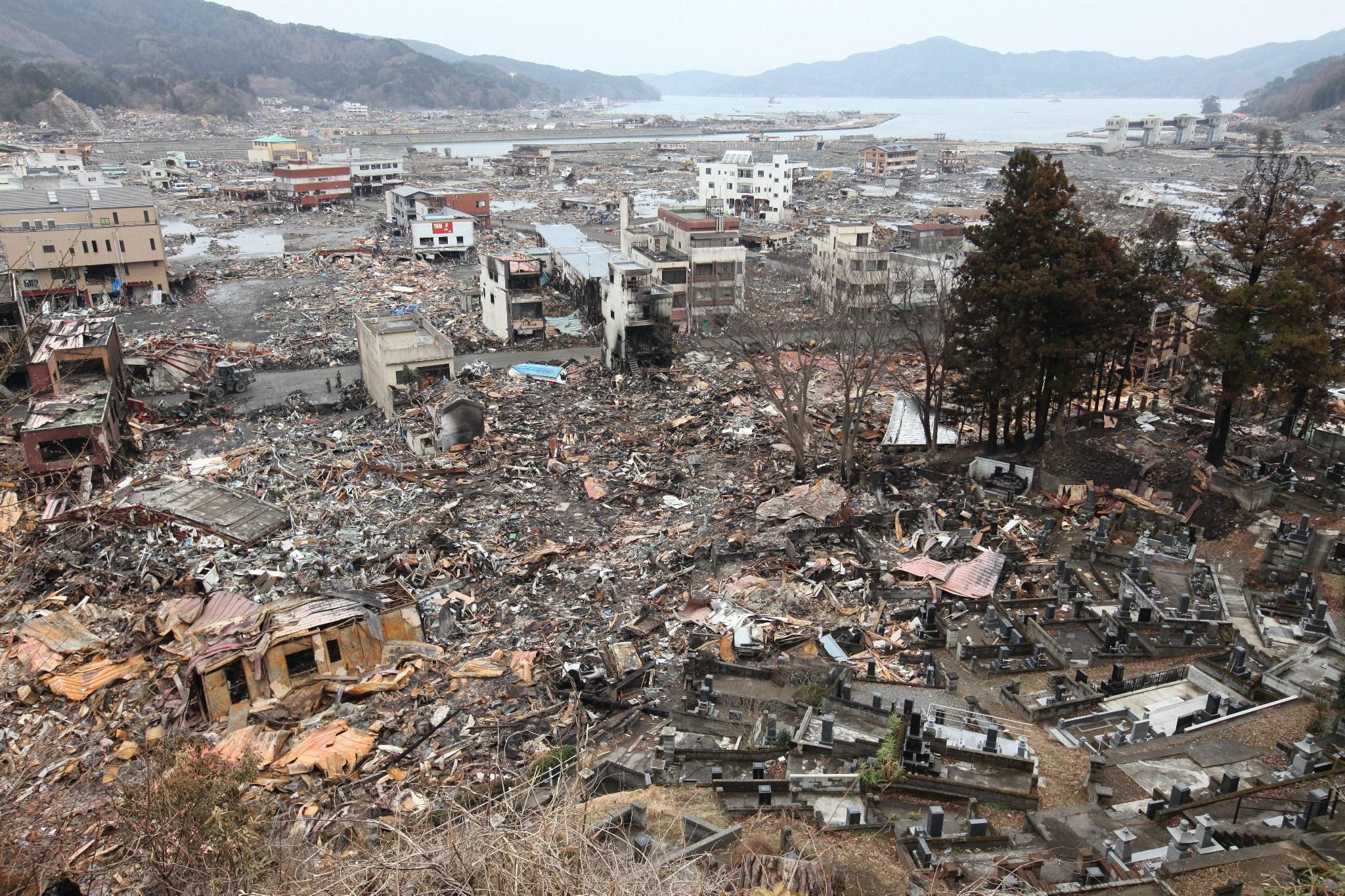 The Nankai Trough is a deep trench in the ocean floor off the coast of Japan.

It marks the point where two of the earth's tectonic plates collide.

Tectonic plates are moving parts of the earth’s crust that grind together moving over and under each other which causes earthquakes.

According to the report quake measuring eight on the Richter scale at one end of the trough could be an early signal of a catastrophic earthquake and following tsunami. 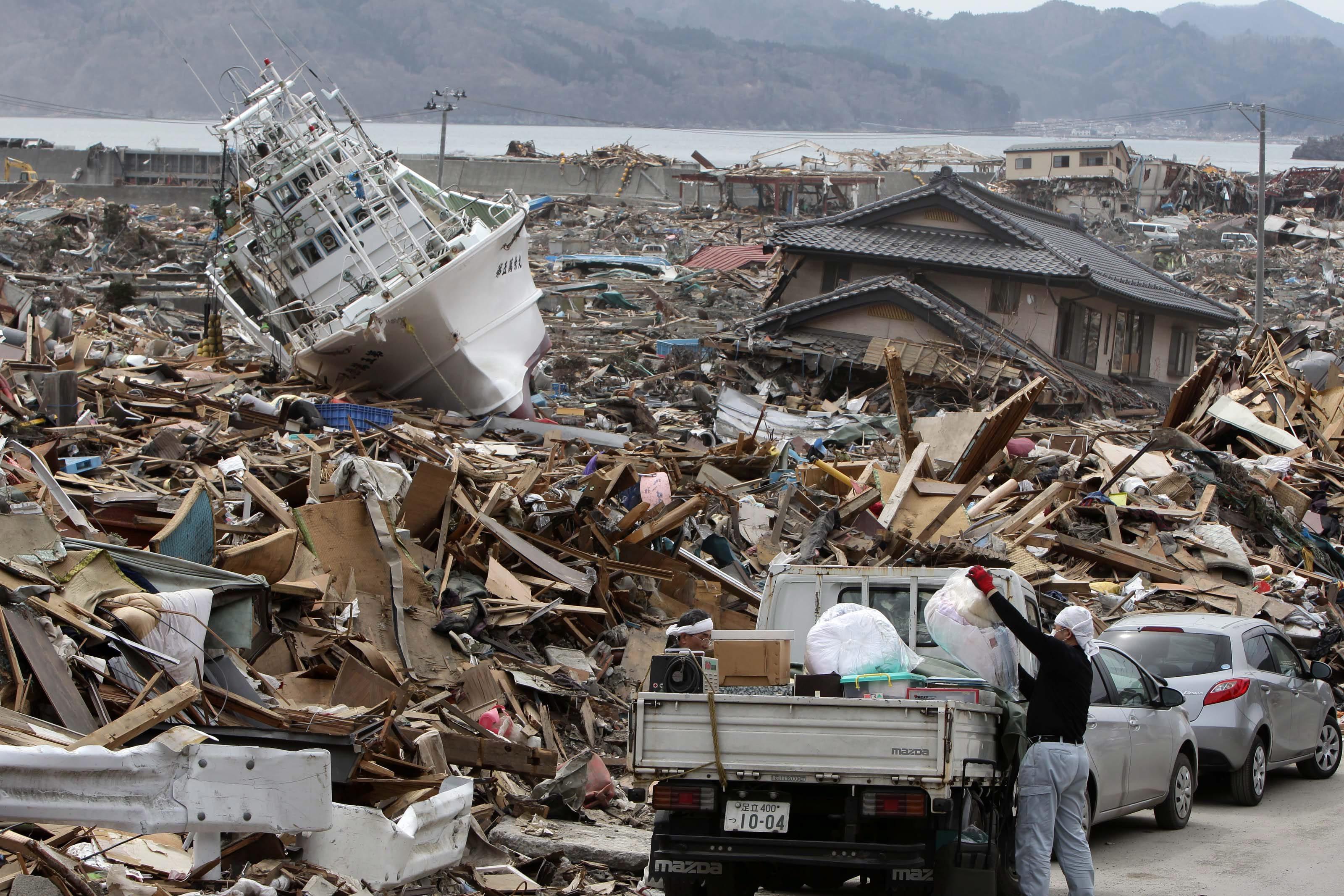 If this happens people will be asked to evacuate for up to a week, after which they can return home if no disaster strikes.

But the report doesn't explain how they will get the millions of people who live in the affected area out.

Nagoya is Japan’s fourth largest city and home to 2.3 million people is right in the danger zone.

The home of the nation's motor industry Hamamatsu is also at risk and home to over 800,000 people.

In the worst case scenario, of a magnitude 9 quake rocking the trench the 30 metre high wave could stretch for up to 500 miles threatening up to 5 nuclear reactors. 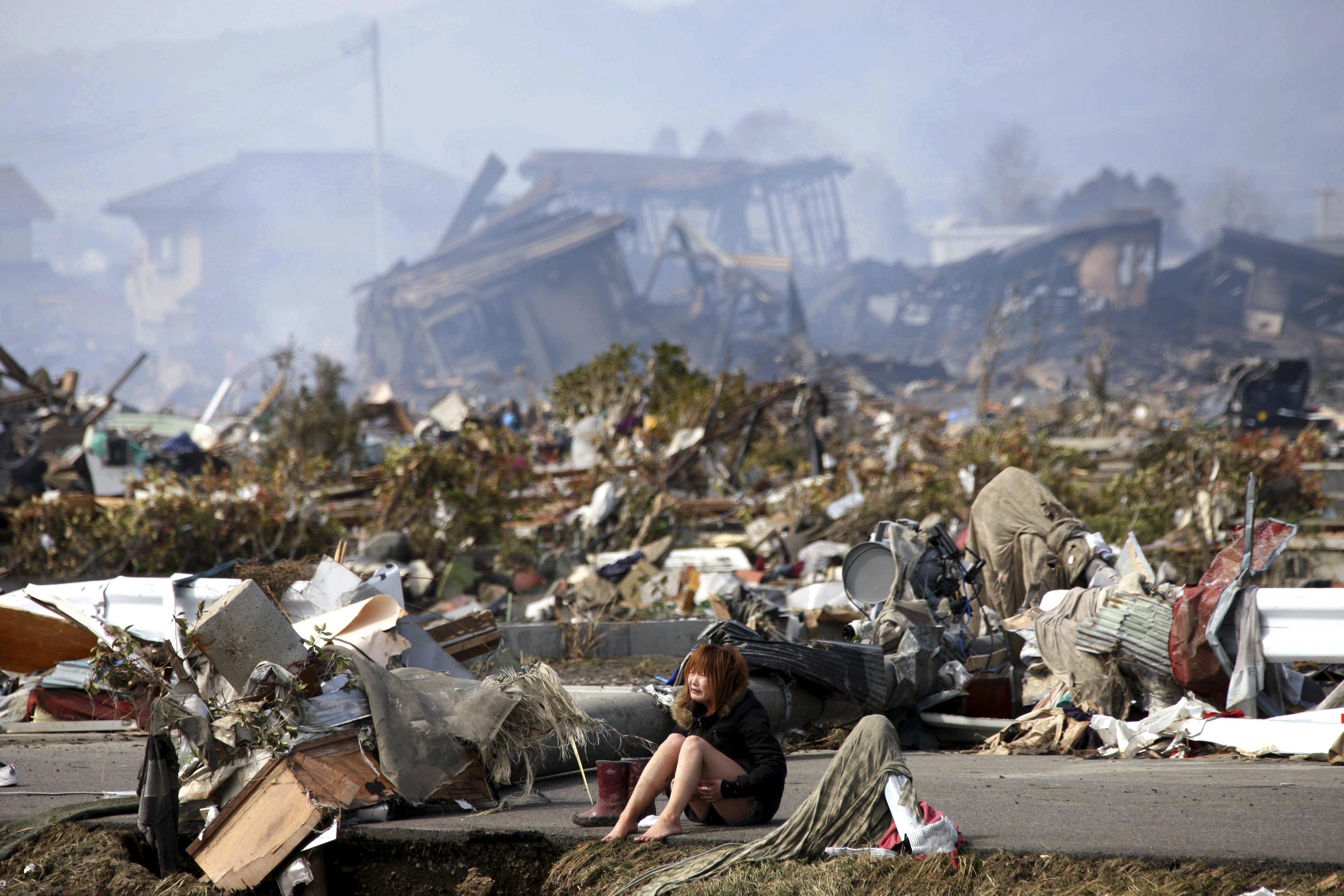 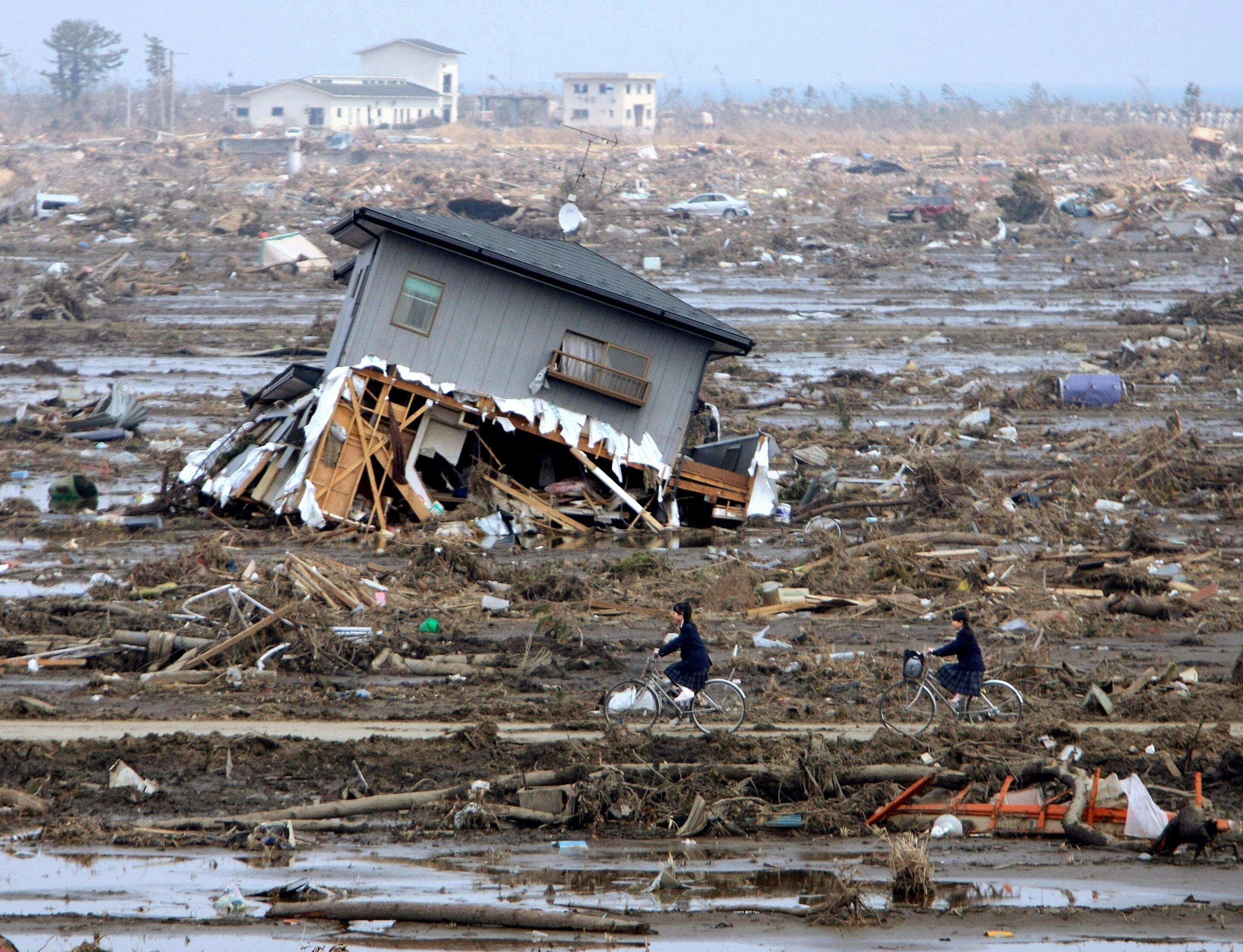 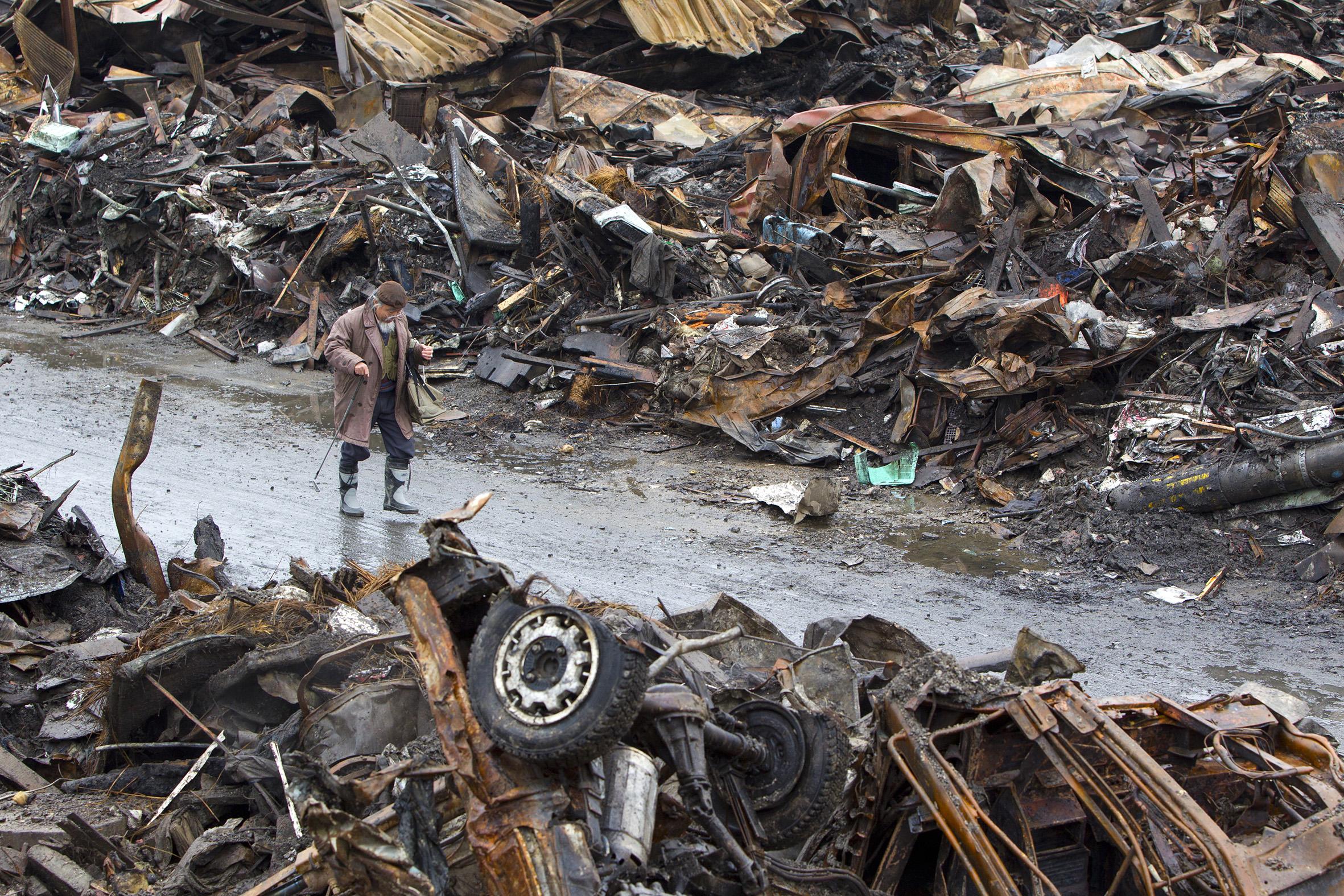 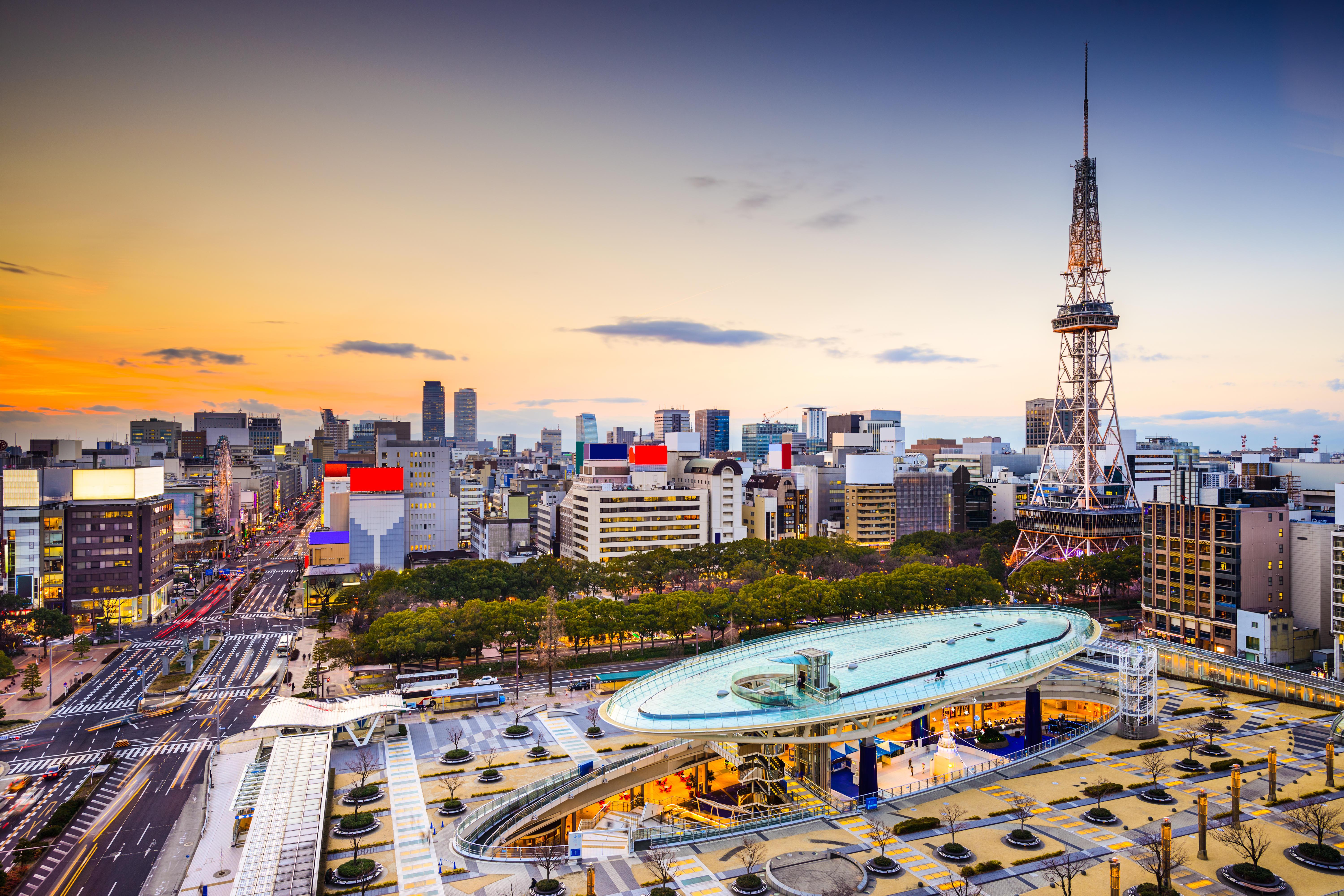 The study predicts that 70 per cent of the deaths in this situation would be caused by the wave rather than the quake itself.

But, tragically, even if the evacuation were to go to plan, they predict they would only be able to halve that death toll, meaning that still over 160,000 people would die.

The last major quake to hit the Land of the Rising Sun was the 2011 tremor in Fukushima.

Following a huge earthquake, a 15-metre tsunami disabled the power supply and cooling of three reactors at the Fukushima Daiichi Power Plant, causing a nuclear accident on 11 March 2011.

All three cores largely melted in the first three days sparking a mass evacuation from the region sparking the evacuation of 63,000.

Over 15,000 people died in that quake and tsunami with 200,000 people still estimated to be living away from their homes.