JANET STREET-PORTER: Women, be warned – your devices are not private places, if you don’t want someone one day reading your sexts and secret thoughts don’t put them on your phone

It’s being called a ‘digital strip search’- rape complainants are being asked to hand over their mobile phones, laptops and tablets so police can harvest information which (they say) could help provide the basis of a successful prosecution. Women’s Rights groups are outraged, claiming it will deter victims from coming forward. They think women will be judged by material dating back years that has no bearing on a harrowing attack that has scarred them for life.

Rape is the worse thing that can happen to anyone, but a huge number of us do nothing afterwards. It happens, and we stay silent. The number of people charged with rape fell by 23% last year- any cases judged to have enough solid evidence to go to court have a very low success rate, less than one in 16.

There have been high profile cases in which the complainant had her personal life examined in open court – the Ched Evans case, for example, in which the footballer was acquitted of rape after a retrail and his accuser was identified and suffered chronic abuse on social media. 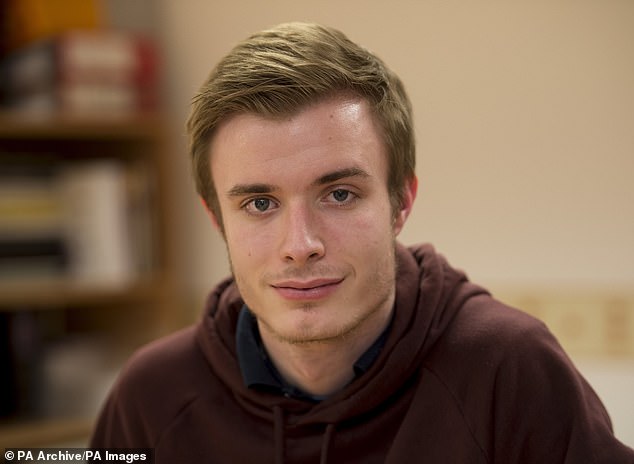 Liam Allan, 22, at his solicitor’s office in Croydon. The student was accused of rape and said he felt evidence was ‘cherry picked’

Often it can seem as if the complainant, not the alleged perpetrator is on trial, for having several boyfriends or a taste for a few strong drinks. The very real possibility of public character assasination deters huge numbers of women from reporting what are life-changing attacks- they would rather remain anonymous and do not trust the police to give them a sympathetic hearing.

To answer these criticisms, the Crown Prosecution Service launched a detailed inquiry into all on-going rape and sexual assault cases in 2017, to improve a patently faulty system. Rape trials had been abandoned after the late disclosure of intimate phone texts and messages between the accuser and the man on trial.

Women making false accusations of rape are very rare – in 2017, Jemma Beale was jailed for ten years for making false claims about 15 men – one was wrongly convicted and served two years in jail, and another fled the UK. A determined fantasist, Beale went back to the court of Appeal in March 2019 claiming she was wrongly imprisoned, but her case was summarily dismissed.

Liam Allan was only 22 when he was accused of 12 counts of rape and sexual assault in Dec 2017 – he spent two years on bail, and endured three days in court before it emerged that the complainant had messaged him dozens of times begging for sex. If those phone records had been disclosed earlier, the case would never have gone to trial. 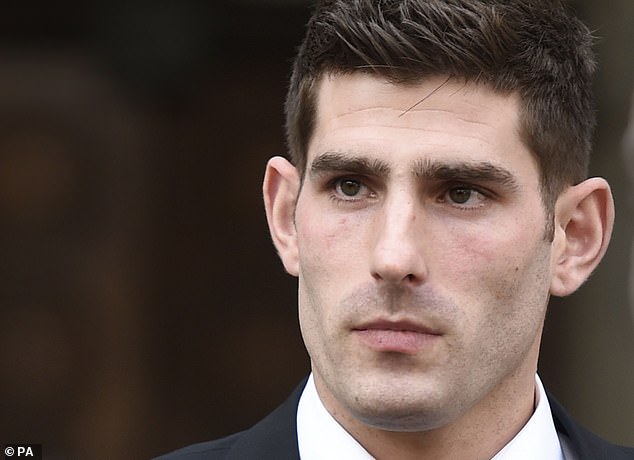 Liam Allan wants men accused of rape to have the same rights (ie anonymity) as their accuser until the point of conviction. In spite of these high profile cases, false rape claims are extremely rare – just one out of every 161 prosecutions. A tweet which claimed ‘men are more likely to be sexually assaulted than falsely accused of rape’ was ‘liked’ hundreds of thousands of times and was found to be factually correct by Channel Four.

The new consent forms to access digital data are an attempt to plug a gap in the law because previously the police could not compel complainants to disclose information on their phones.

They are supposed to strength a case by painting a more detailed picture of the relationship between the people involved. The Director of Public Prosecutions says he only wants digital information to be accessed if it is ‘relevant’ and meets ‘hard and fast rules’. But who decides what those rules are? PC Plod (perhaps an unsympathetic male policeman from the local police station) or a senior member of the judiciary? 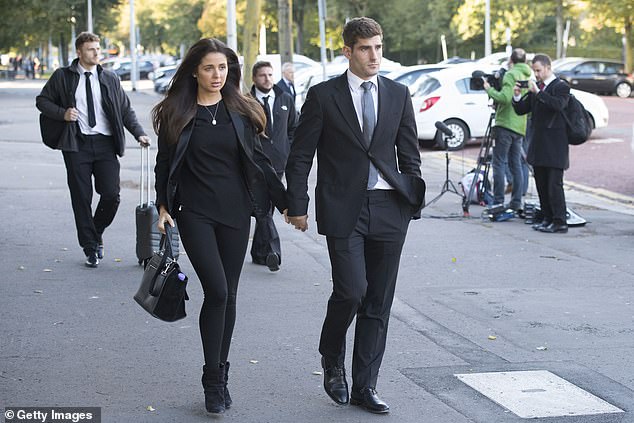 The number of people charged with rape fell by 23% last year. Ched Evans, pictured, was acquitted 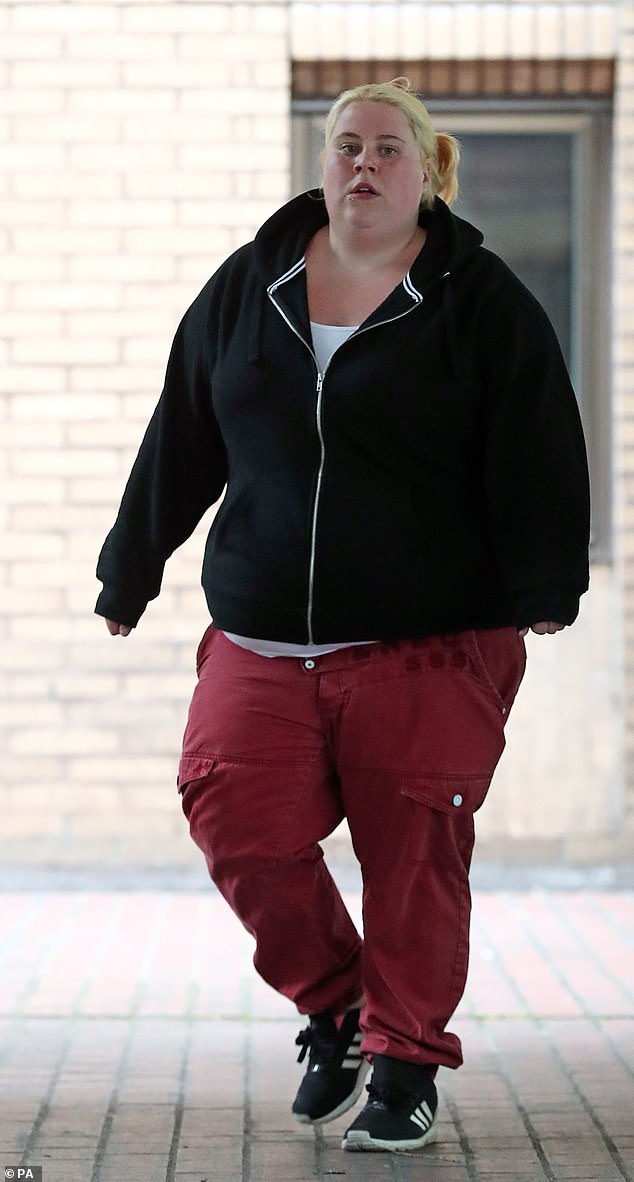 In 2017, Jemma Beale was jailed for ten years for making false claims about 15 men – one was wrongly convicted and served two years in jail

My first reaction on hearing the police could ask to access rape victim’s phones was one of horror. Vulnerable, distressed women would be asked to hand over intimate details of their private lives – and what would happen to this material? How would it be stored and who could access it? Surely it’s an unacceptable invasion of privacy? Could a drunken bonk with a bloke you met on the train or in a bar or a one-night stand from years ago be used to brand you a trashy female with lax morals – in other words, a woman who was ‘asking for it?’

The danger with handing over phone records is that modern women use them like diaries, and they will contain fantasy, filth and quite possibly embarrassing naked photographs of intimat ebits of anatomy. These days, sexual innuendo and flirting has reached fever pitch on social media and messaging services, but it doesn’t mean those involved are having a physical sexual relationship. Who is going to be the judge of fact versus fiction?

I want more rape cases to result in a conviction – too often they are one person’s word against another – but are these forms the right tools? Forensic evidence is rarely conclusive unless it was gathered shortly after the offence took place. If 80% of sexual assault victims don’t go to the police because they don’t expect to be believed, that’s an unacceptable state of affairs. Forms won’t necessarily change negative attitudes.

Perhaps the answer is for police to remove the phones and laptops of both parties from the moment that any allegation of serious sexual assault is made. Then, permission to harvest that information should only be granted after a hearing by three judges or magistrates, and there should be restrictions on how far back the police can trawl.

Finally, we should accept that using our phones and lap tops as diaries and places to store intimate personal information means we have already given away part of our privacy. In future, use your phone with extreme caution for any kind of sexual activity, fantasy or otherwise.