PASADENA, Calif. — Director James Cameron is very aware of the “Titanic” fan theory that says Leonardo DiCaprio’s Jack could have survived icy waters by climbing onto the door with Kate Winslet’s Rose.

With National Geographic’s new special “Titanic: 25 Years Later”(due Feb. 5), Cameron is investigating. He already has found a flaw – the doomed lovers were not clinging to a door.

“A new investigation we’ve just done will settle this fan-based question about Jack and Rose and a piece of floating debris, which everyone calls a door,” Cameron told a Television Critics Association panel Friday.

“It’s, technically, not a door,” Cameron said. “it’s a piece of wood paneling from the first- class cabin.”

Score one point for Cameron, who will give the rest of the fan theory “a forensic investigation” in the documentary, coinciding with the anniversary “Titanic” theatrical re-release on Feb. 14. 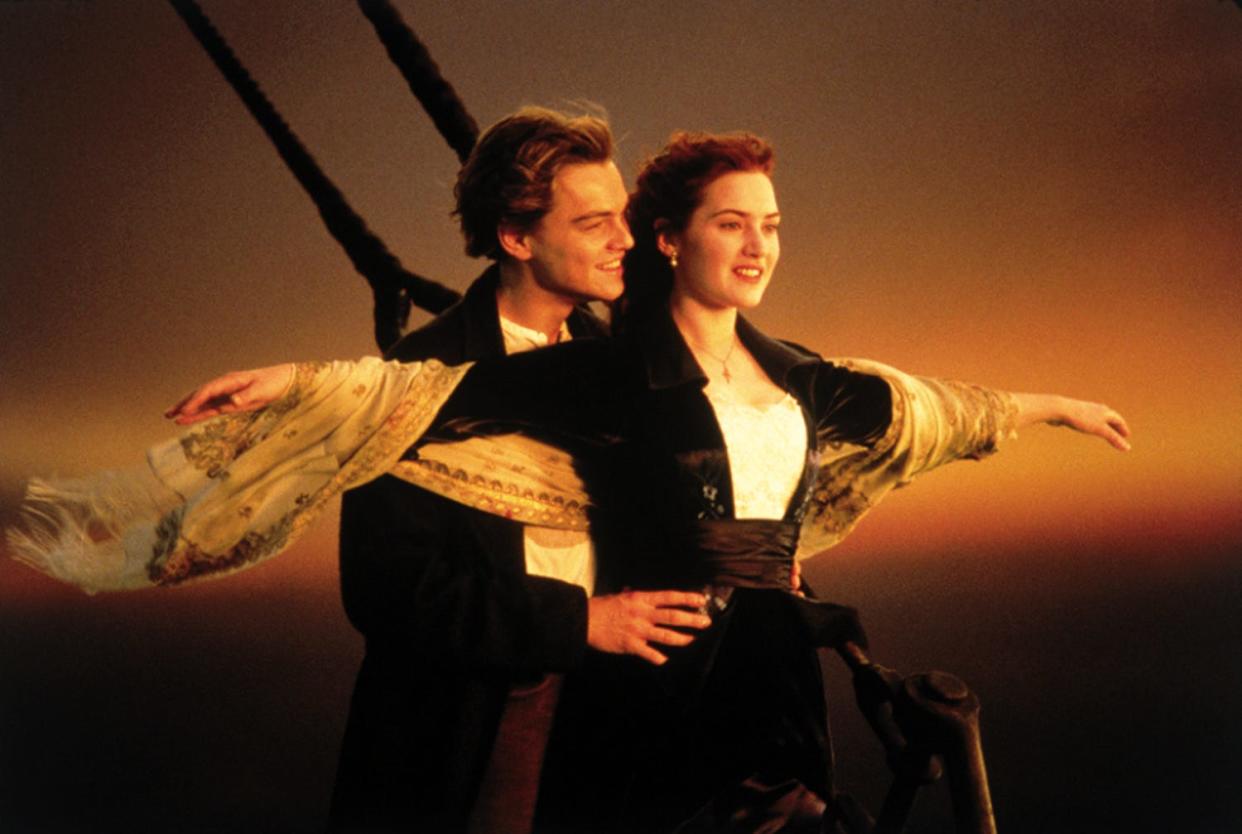 “Titanic: 25 Years Later” will scientifically simulate what Jack and Rose went through after the famed ocean liner sank into the freezing North Atlantic waters that tragically killed debris-clinging Jack.

Stunt doubles, chosen because of their similar body types to the lovers from the film, recreated the scene in a New Zealand pool in studies overseen by University of Otago hypothermia expert James Cotter.

The water temperature was raised from 28 degrees with the doubles recreating the water actions in 56 degree water for double the exposure time.

Marking the anniversary of the film, Titanic: 25 Years Later with @JimCameron will settle the debate once and for all: could Jack have survived? Find out Sunday, February 5 at 9/8c on National Geographic. pic.twitter.com/2SKx5cUagf

“That actually plots out quite accurately according to the algorithms,” said Cameron of the “scientific approach” to determine if Jack actually would have survived by pulling himself onto the precarious space next to Rose.

“We weren’t trying to prove or disprove anything, we’re just trying to say, ‘If you do this, does it make it better?'” said Cameron, who produced, wrote and directed the 1998 Oscar winner for best picture. 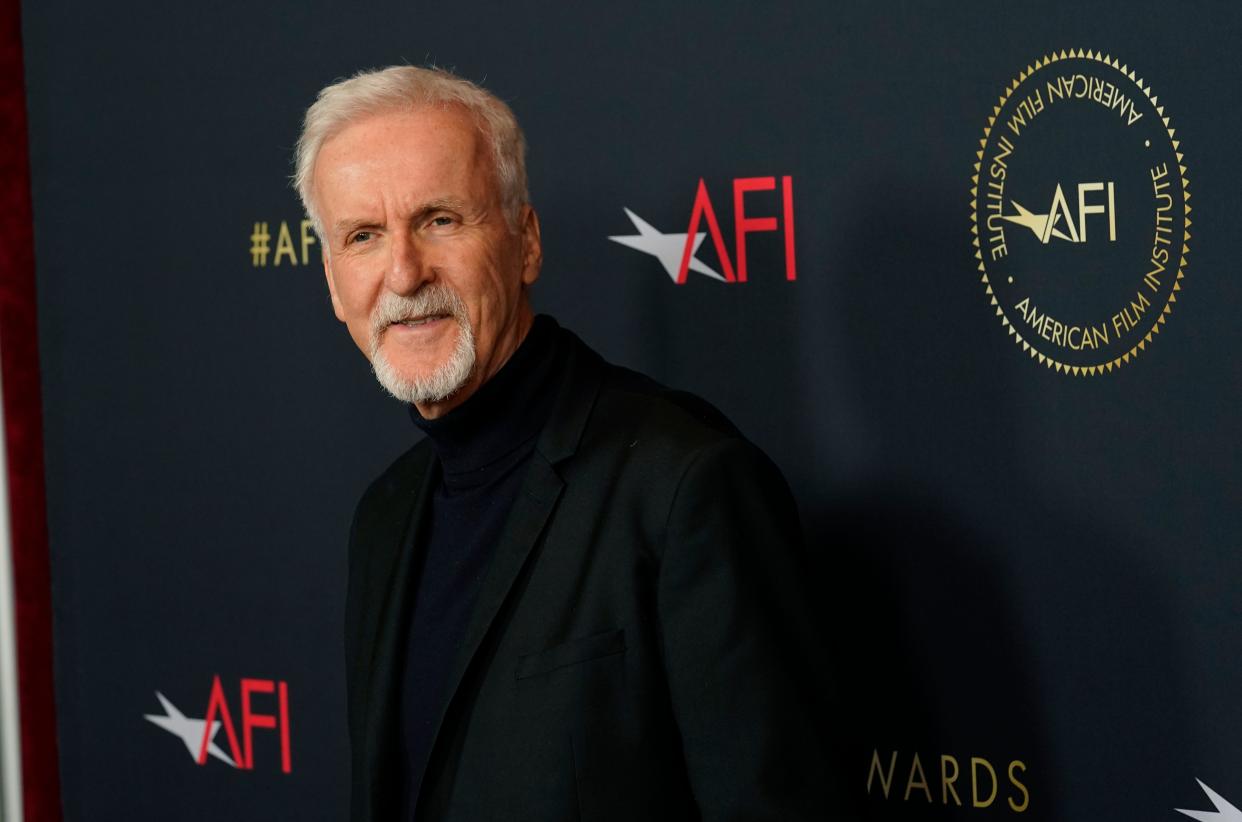 “Across four tests, we came to some pretty hard and fast conclusions,” he added, without revealing the results.

The “door” theory has been a hot fan topic for more than a decade, even explored on a 2012 episode of “Mythbusters” – with the conclusion that both Jack and Rose could have plausibly fit on the floating debris. Cameron disagreed on the episode, saying “the script says Jack dies, he has to die.”

But he’ll dive into the topic deep with “Titanic: 25 Years Later.” Cameron talked up the documentary at the TV panel after attending an event honoring his current film, “Avatar: The Way of Water” as one of the American Film Institute’s best films of 2022.