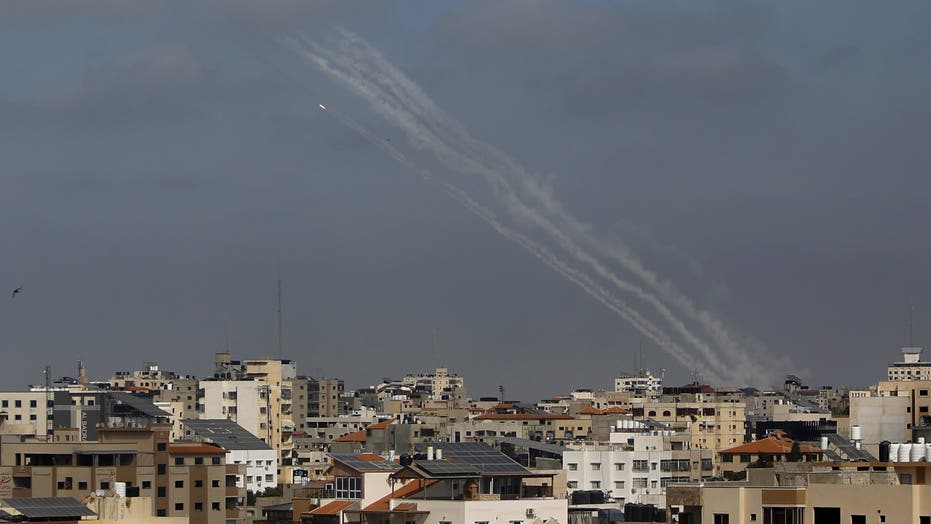 Israeli leaders have approved a cease-fire to end nearly two weeks of combat with Hamas militants who have been launching rocket barrages out of the Gaza Strip since last Monday, according to regional media.

U.S. leaders had pressured Prime Minister Benjamin Netanyahu to exercise restraint in the conflict, even as they reaffirmed support for Israel’s right to defend itself.

Secretary of State Antony Blinken had said during a news conference earlier Thursday that he expected a cease-fire soon and was going to speak with Israel’s foreign minister, Gabi Ashkenazi, shortly after leaving the meeting with reporters.

The two had also discussed a possible end to the violence Wednesday.

Other world leaders as well as the U.N. were also urging de-escalation, and Egypt helped broker the truce, according to a report in Haaretz, an Israeli newspaper.

Netanyahu’s office told the paper that defense leaders had accepted a “mutual” cease-fire without preconditions.

Hamas confirmed the cease-fire in a statement to Fox News.

“We were informed by our brothers in Egypt that an agreement had been reached for a mutual and simultaneous ceasefire in the Gaza Strip, starting at 2 a.m. on Friday, May 21, 2021,” the statement read. “And that the Palestinian resistance will abide by this agreement as long as the occupation is committed.” 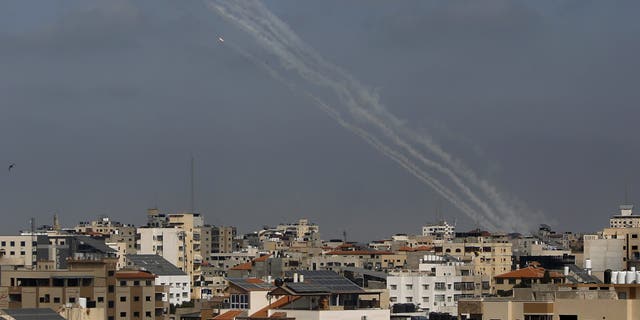 A rocket is launched from the Gaza Strip towards Israel, in Gaza City, Thursday, May 20, 2021. (AP Photo/Hatem Moussa)

The clashes left at least 12 Israelis and 230 Palestinians dead in the crossfire in the worst breakout of violence since the 2014 Gaza war. Hundreds more people were wounded, and protesters took to the streets in favor of both sides around the world, even as global leaders urged de-escalation.

Hamas has fired more than 4,000 rockets into Israel over the past 11 days in response to a clash between Israeli police and Palestinian protesters, and the IDF struck back with devastating airstrikes. The fighting was still raging Thursday morning.

Netanyahu had summoned his Security Cabinet for an emergency meeting earlier in the day, and White House Press Secretary Jen Psaki said during a news briefing that talks of a cease-fire were “clearly encouraging.”

This is a breaking news story. Check back with Fox News for updates.

Fox News’ Ashley Cozzolino and the Associated Press contributed to this report.