Organisers of the Isle of Man TT have admitted they named the wrong French sidecar racer killed in a crash at the weekend – but do not appear to have publicly apologised.

On Saturday it was announced French passenger Olivier Lavorel had been killed in a crash during a sidecar race with teammate Cesar Chanal during lap one of the race on the Mountain Course.

Four days later, the organisers issued a statement clarifying they had named the wrong person killed – and that it was Chanal who had died. Lavorel remains in a critical condition in hospital in Liverpool, and the families of both men have been informed.

The statement read: ‘On Saturday, June 4 during the opening lap of the first Sidecar Race of the 2022 Isle of Man TT Races, an accident at Ago’s Leap involving outfit number 21 of Cesar Chanal and Olivier Lavorel resulted in the death of one of the competitors. 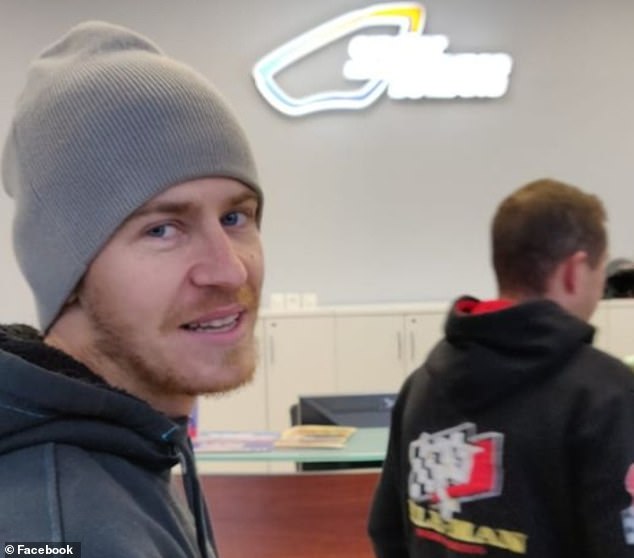 Cesar Chanal, who was killed during a sidecar race at the Isle of Man TT on Saturday 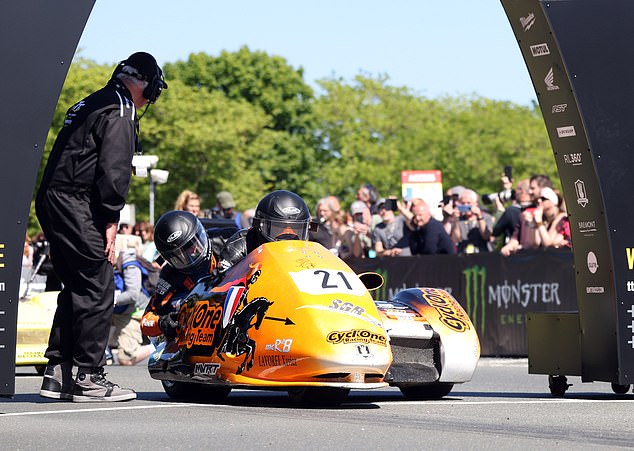 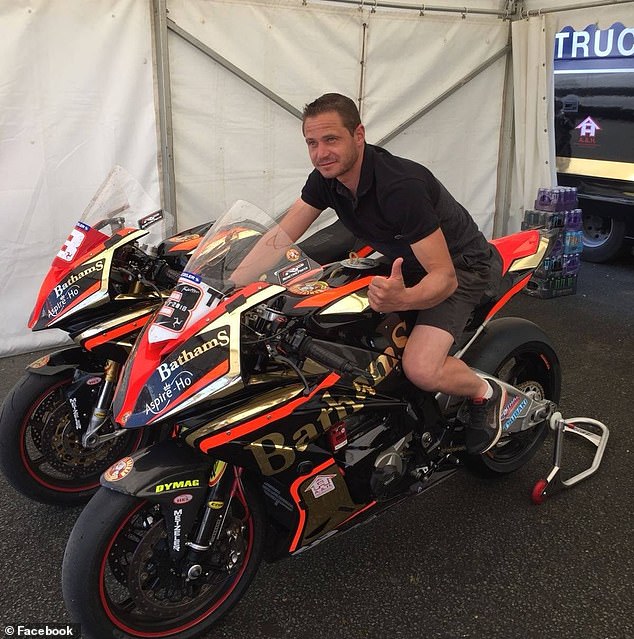 Olivier Lavorel, who is currently in a critical condition in hospital

‘The race was stopped with the deployment of full-course red flags and medical personnel, a travelling marshal and the emergency services were immediately dispatched to the scene.

‘One of the competitors sustained injuries that would not support life and was sadly declared dead at the scene. The second competitor was unconscious with severe injuries.

‘The injured competitor was treated at the roadside before being transferred to Noble’s Hospital, and then airlifted to a specialist hospital in Liverpool to receive treatment. 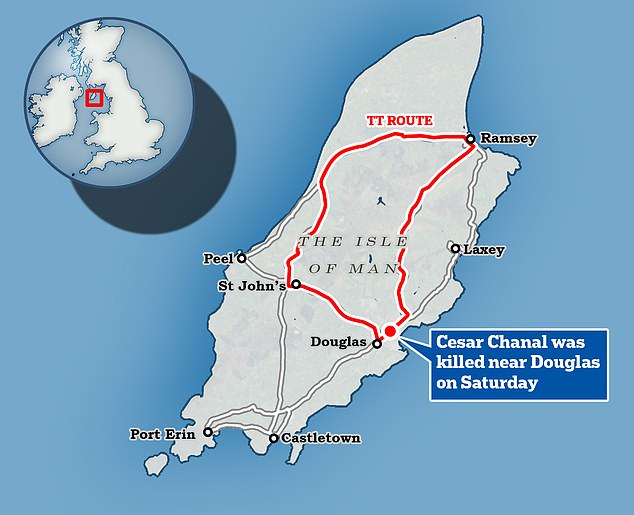 ‘We now believe it was Cesar Chanal who died at the scene of the accident on Saturday, June 4. Olivier remains in a critical condition and continues to receive treatment.

‘Both competitors’ families have been informed. A thorough review of the processes relating to the identification of competitors will take place in due course.

‘Our thoughts are with the family and loved ones of both Olivier and Cesar at this truly devastating time.’

There have been two other deaths at this year’s festival. Welsh rider Mark Purslow was killed in qualifying last week and Northern Ireland’s Davy Morgan died after an accident in Monday’s Supersport Race.