ON SATURDAY, November 13, 2021, heavy thunder and hail storms arrived on the East Coast.

Here's more information on whether or not there's a tornado warning for New York and Connecticut. 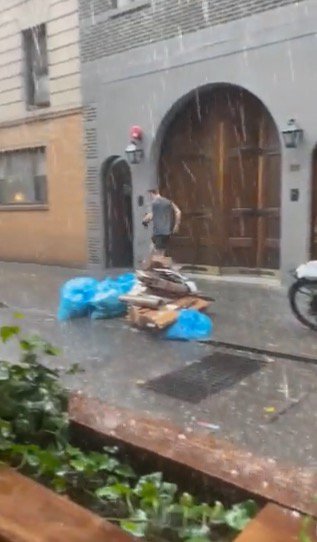 Is there a tornado warning for Connecticut?

According to NBC Connecticut Chief Meteorologist Ryan Hanrahan, a tornado was confirmed to have touched down in Branford during the day on Saturday.

The radar shows reports of a weak tornado. However, a tornado warning was not issued by the National Weather Service and they have not yet commented on the tornado.

Reports of wind gusts between 40-60 miles per hour warn locals to stay indoors and wait out the storm.

Is there a tornado warning for New York?

Following intense storms all day on Saturday, a tornado warning was issued for parts of Long Island.

Reports of hail were found from Tottenville in Staten Island to Woodlawn in the Bronx and even hit parts of New Jersey.

Because of worsening weather conditions, all the upper-level lanes of the Verrazzano Bridge have been closed.

A severe thunderstorm warning has been issued for New York, including the city as well as its surrounding boroughs. 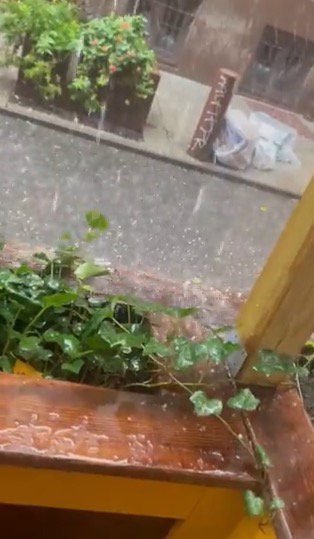 What is a tornado warning?

A tornado watch is typically issued hours in advance of an actual tornado. It means that weather conditions are favorable for a tornado to form, but one hasn't been spotted yet.

A tornado warning is issued by local NOAA National Weather Service Forecast Office meteorologists in an area where a tornado has been spotted.

Tornado warnings cover smaller areas, as they are only implemented in the actual case of severe weather.

A tornado warning indicates serious danger for those who are in the path of said tornado.