QUEENSFERRY Crossing is closed after reports of ice smashing down on cars.

The closure has caused chaos for commuters in Scotland and the traffic hell is unlikely to stop for most of the week. 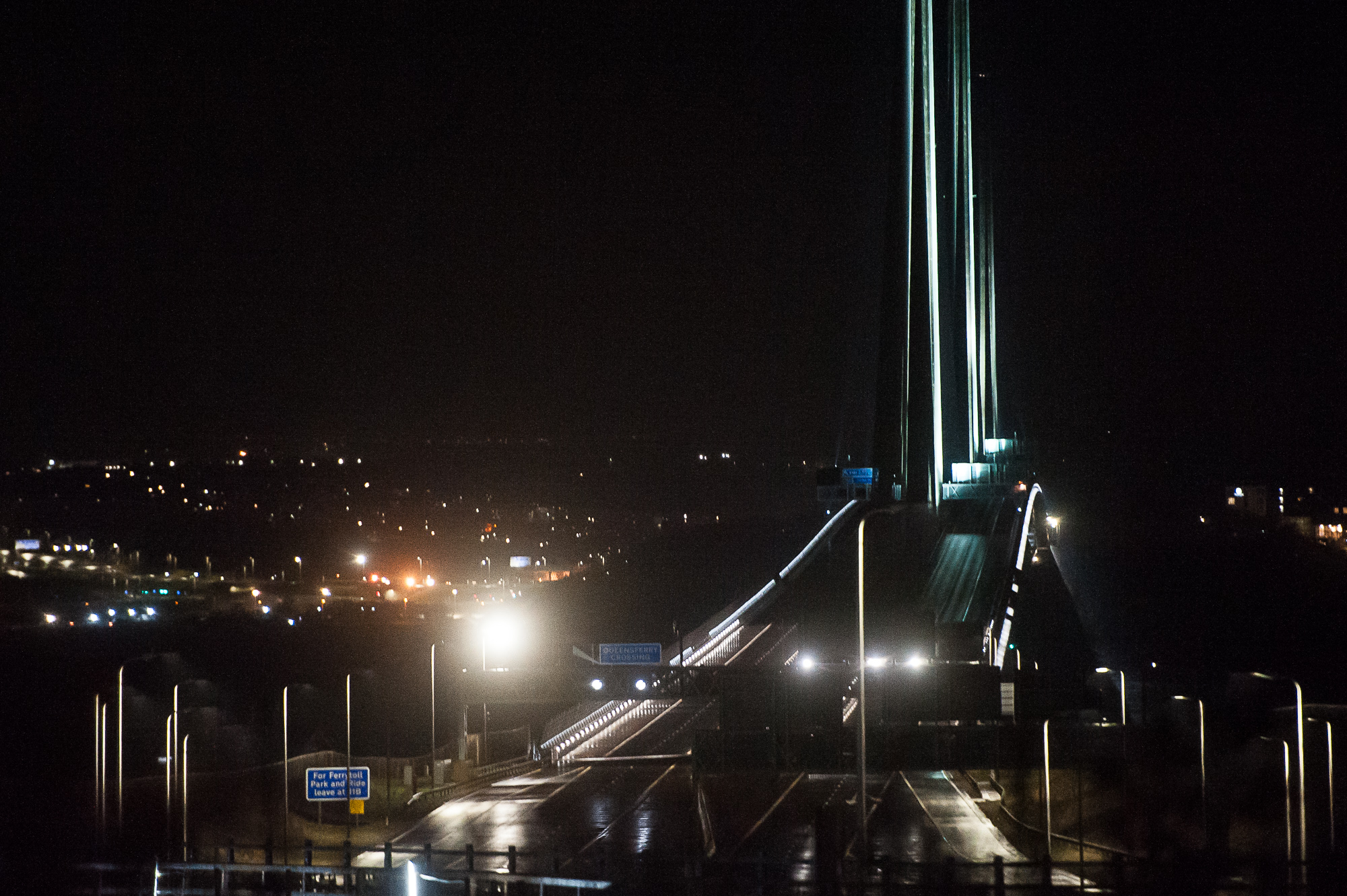 Is Queensferry Crossing closed and why?

Queensferry Crossing is still closed for the first time since it opened in 2017 after strong winds, snow and ice left from Storm Ciara.

The latest updates from the company who runs the bridge, Amey, indicate that it will be closed until Wednesday afternoon as the bad weather continues.

The bridge was closed on February 10 after eight vehicles in total were hit by falling ice that had gathered on the overhead cables.

There were luckily no injuries.

How much time will it take to get around?

Unfortunately, the old crossing, the Forth Bridge, is currently closed too due to maintenance.

The double closure has caused traffic chaos as motorists heading in both directions are forced on a western detour to Kincardine Bridge that takes well over an hour.

The 26 mile detour takes motorists along the A985 on to the Kincardine Bridge and then southbound onto the M9.

Mark Arndt, Account Director for Amey, said: “The decision was taken to close the Queensferry Crossing due to the severe weather conditions and risk of falling ice and snow." 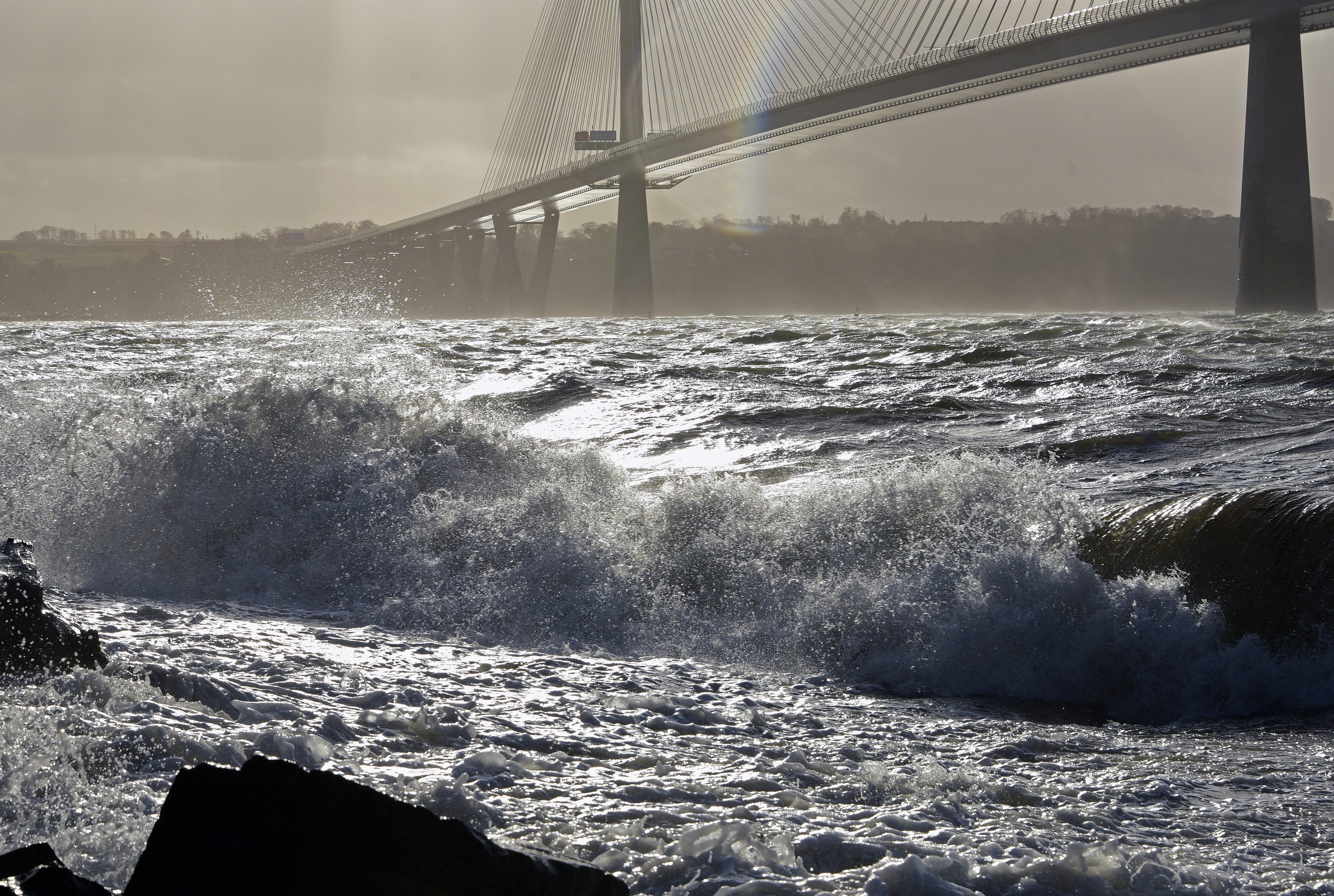 The closure follows a weekend of weather chaos across Scotland after Storm Ciara battered the nation.

The £1.3billion crossing spanning the Firth of Forth near Edinburgh is as high as 48 double-decker buses stacked on top of each other, making it a concern in high winds and strong weather.

Drivers are advised to leave extra time for their journeys with diversions in place via Kincardine Bridge. 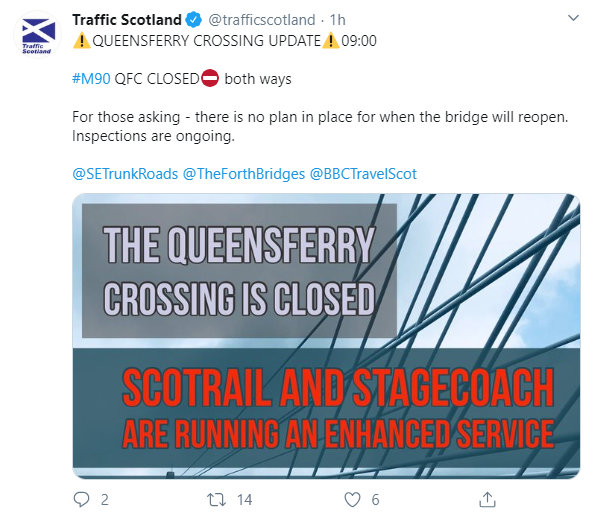 When will it reopen and what is being done to keep it open and safe in the future?

It is not known yet when the crossing will reopen, but the estimate according to the transport secretary, MSP Michael Matheson, is Wednesday.

Mr Matheson said that there would be additional measures to monitor ice buildup on the bridge in future.

He said: "What’s been happening over the course of this winter during the adverse period of weather is that there is enhanced monitoring of the bridge to identify where snow and ice is building up and whether it is a risk to those making use of the bridge. 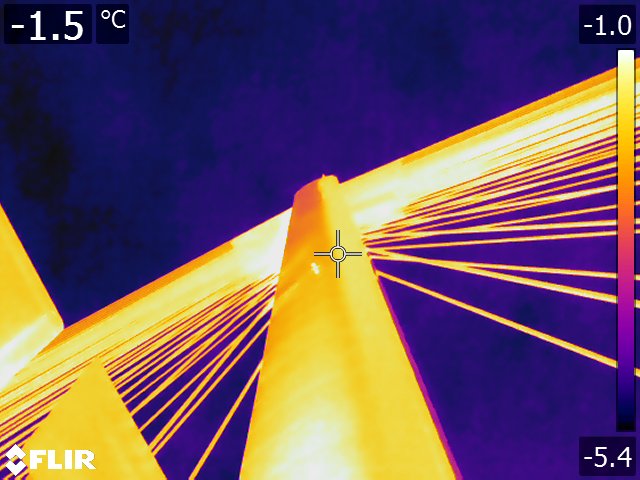 “Ice sensors are due to go in the next couple of months. There has been a lot of technical work gone into the type of ice sensors and locations etc and how that would be utilised on the bridge to maximise the benefits that can come from that.

“What they will have to do as well is identify whether there are other mitigating measures to be put in place to minimise the risk of this happening again in the future.

“But experience from other parts of the world would say that can be challenging and any measure that you put in place has to be bespoke to the circumstances and the environment in which that bridge is operating.”

Traffic Scotland tweeted: "For those asking – there is no plan in place for when the bridge will reopen. 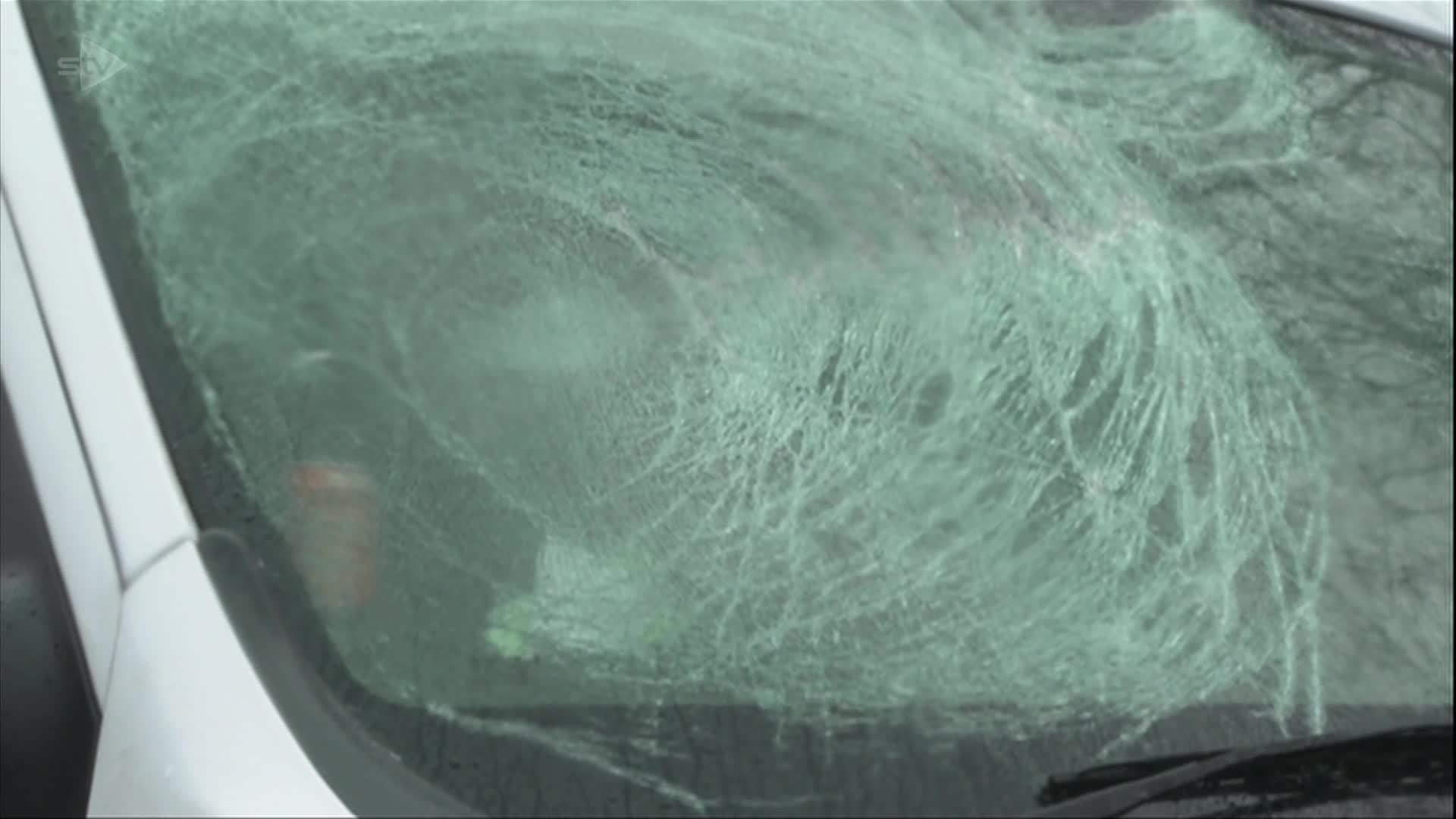