NORWAY is one of only seven remaining Kingdoms in Europe, with a small population of just over five million.

But is Norway one of the 27 countries that make up the European Union? 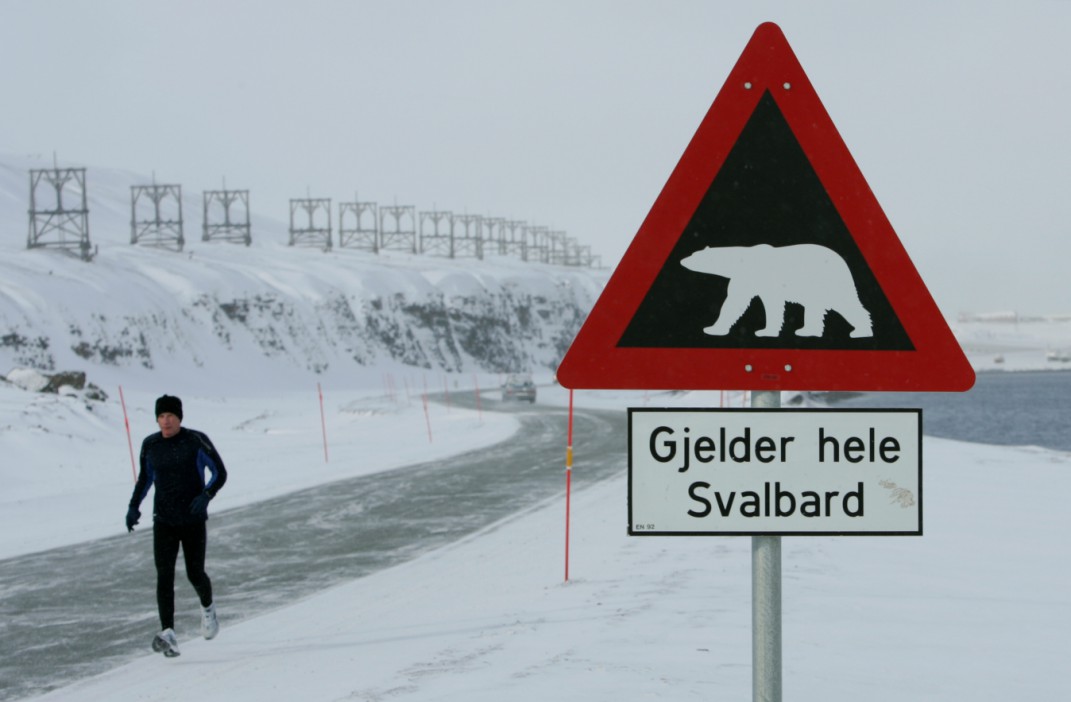 Is Norway in the European Union?

No – Norway has not joined the European Union.

However, it is a very integrated non-EU country, and has explored the question of EU membership at least three times since its first "no" vote in 1972.

Norway is in the European Economic Area (EEA), which it joined just before its last vote against joining the EU in 1994.

Norway is also part of the European Free Trade Association, (EFTA), along with Iceland, Liechtenstein, and Switzerland.

The EEA was negotiated between 1989 and 1994, initially as a transitionary stage into the EU for EFTA countries, and has remained in place. 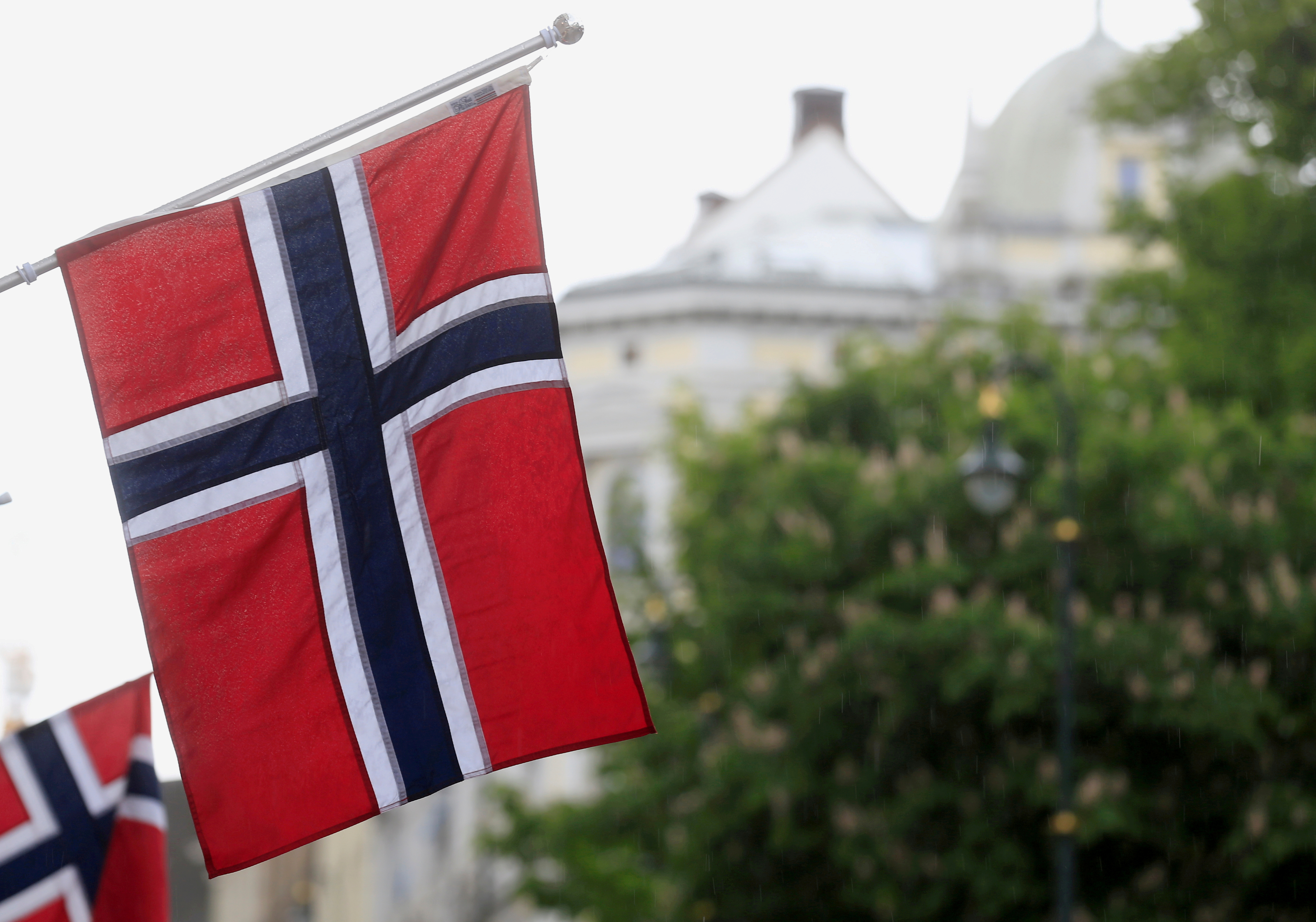 The EEA provides full access to the EU’s internal market and opportunities for free trade with EU countries.

This means that Norway complies with EU single market rules and regulations relating to citizens’ rights, selling products and services to EU standards.

This gives the EU influence over Norwegian legislation and laws – but Norway has no voice at the table.

Norway continues to use the currency Krone, plural Kroner, which translates as "crown".

The country does not accept Euros, but it is thought some souvenir shops will take Euros and American Dollars. 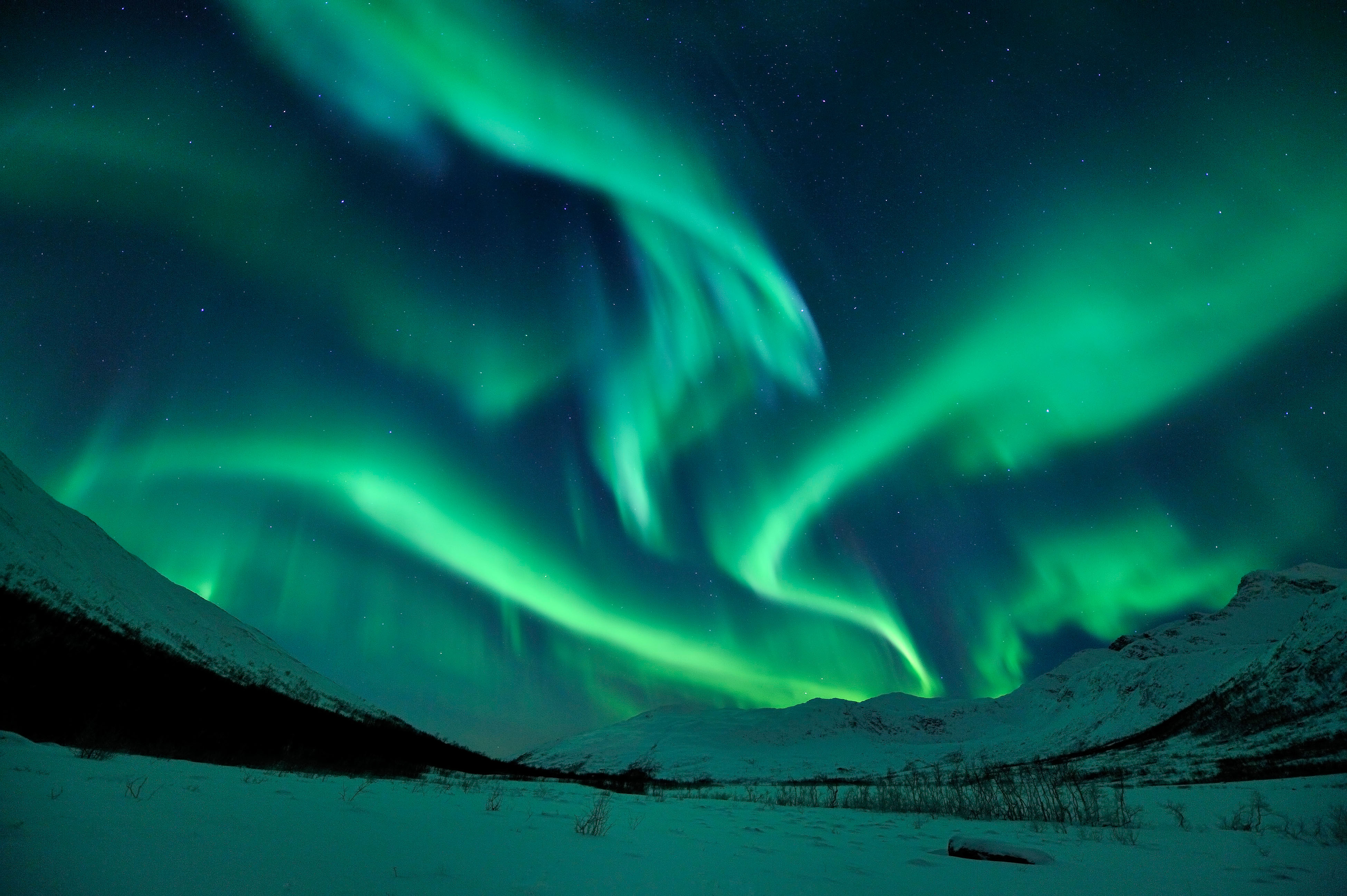 Is Norway in Schengen?

Yes – Norway is one of the 26 countries signed up to the Schengen Agreement.

The Schengen Agreement was signed in June 1985, and got rid of border controls and passport checks between each of its member countries.

All countries in the Schengen Area share rules on travelling to countries outside the group, and co-operate on security to enable the free movement of people within it.

Because Norway is not in the EU, it is not one of the 22 EU member states in Schengen, but is an associate member.

Countries need to meet strict criteria on border security to join Schengen, and ultimately, The European Commission needs to sign off on a country joining the Area.

Which countries are part of the Schengen Area?

The Schengen Agreement has been signed by…

Can an EU citizen live in Norway?

Yes, an EU or EEA national can live and work in Norway, and can move their family to the country too.

Furthermore, EU and EEA citizens can apply for the right of permanent residency after five years of living in Norway, and for citizenship after seven years.

This also applies to a spouse, a child under 21, or cohabitant over 18.

To remain in Norway beyond three months there are some criteria to be met.

You will need to register with the police in one of the following categories:

Citizens from outside the EU or EEA can move to Norway too, but will need a work permit, and a Visa.

Skilled workers find it easier to obtain visas, but need a solid job offer from a Norwegian employer and a degree from university.