THE CONTROVERSY surrounding Columbus Day dates back about 130 years, when anti-immigrant groups opposed the holiday because of its association to Catholicism.

Over 500 years ago, Christopher Columbus found himself in the Americas, and while he thought he had found Asia, it wasn't until his third trip and the torture and enslavement of many indigenous people before he realized he discovered another continent entirely. 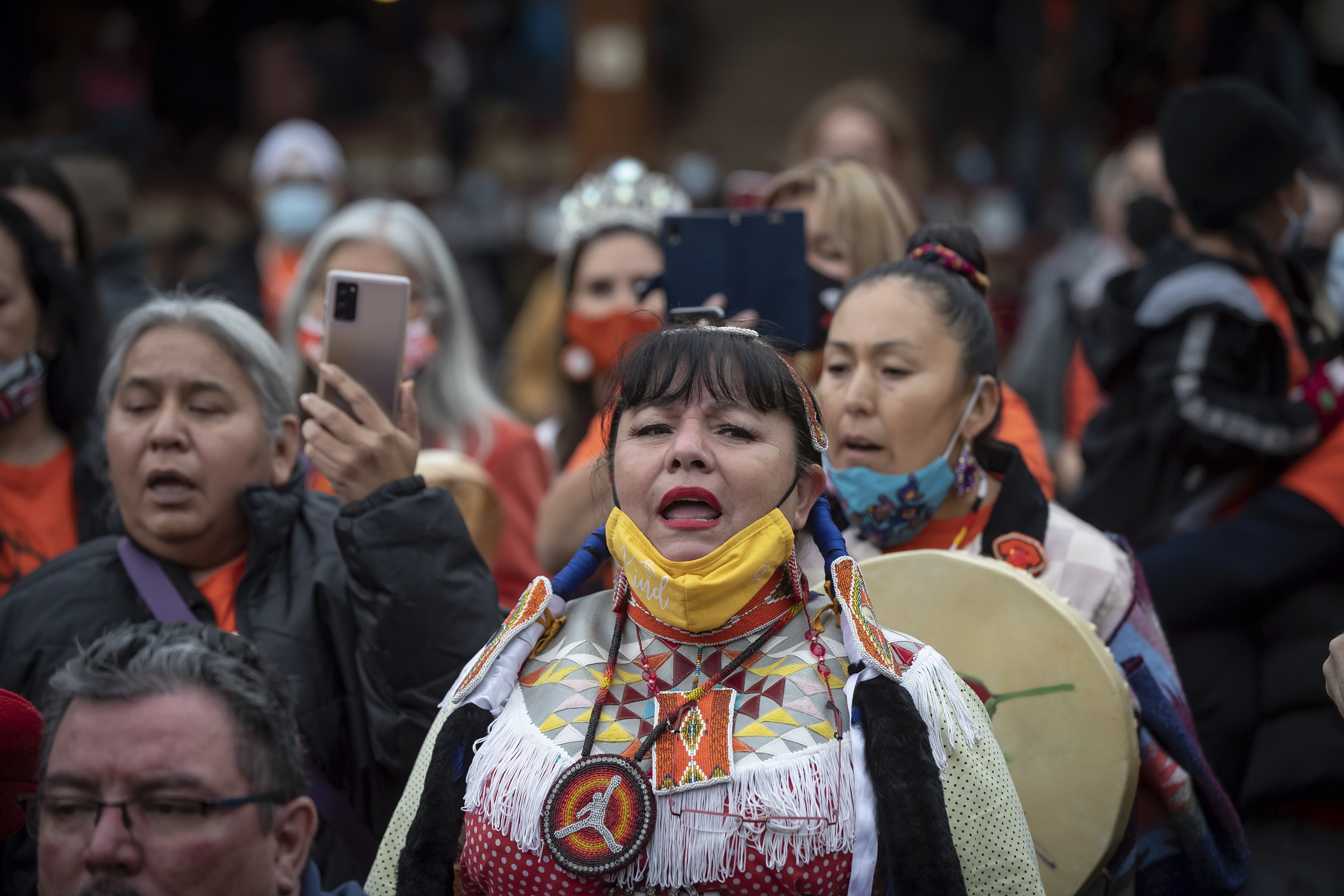 What is the history of Columbus Day?

In 1492, Christopher Columbus set off with three ships, the Nina, the Pinta, and the Santa Maria, in search of Asia.

The Italian-born sailor landed first in The Bahamas, making him the first European to step foot on American soil.

On the return from his first trip, he brought back several natives, or indigenous people, to Spain securing their enslavement.

Although slavery already existed, historians believe he created the beginning of a global enterprise that lasted approximately 400 years.

It wasn’t until 1792, during the 300-year anniversary of Columbus’s voyage to the Americas when New York’s Columbian Order held the first celebration.

The people celebrated Columbus's faith and his nationality by holding Catholic ceremonies and Italian parades.

Columbus Day became more well-known in 1892 when the 23rd president of the United States, Benjamin Harrison, issued a proclamation that said, “On [the anniversary] let the people, so far as possible, cease from toil and devote themselves to such exercises as may best express honor to the discoverer and their appreciation of the great achievements of the four completed centuries of American life.”

But it wasn’t until 1937 when President Franklin D. Roosevelt declared Columbus Day to be a national holiday every year and was celebrated on October 12.

The date was later changed in 1971 to the second Monday of October. 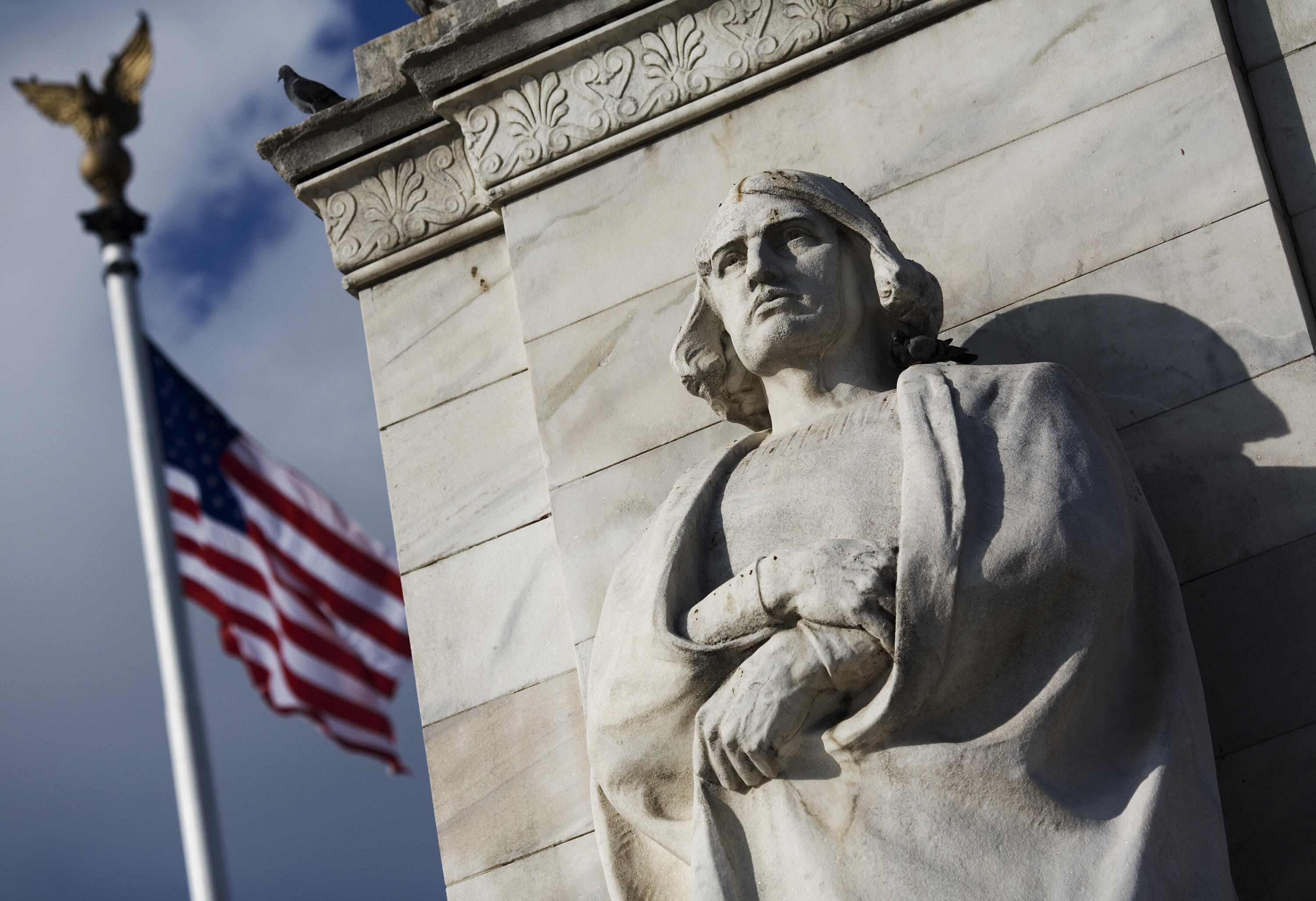 What is the history of Indigenous People’s Day?

The significance of Indigenous People’s Day was first observed in Berkley, California in 1992, well before it was acknowledged in the rest of the U.S. in 2014.

When the colonists immigrated to the Americas, they brought such as diseases including smallpox and influenza that destroyed entire indigenous populations.

The natives were lured into a false sense of security when the colonists, in an attempt at biological warfare, approached them with blankets and linens that had been infected with smallpox.

Historians aren’t sure if the attempt worked, but the bloodshed that followed could not be ignored.

After Indigenous People’s Day was first celebrated in Berkley, California, educators and historians believed it was important to educate Americans on the loss of life.

They believed Americans should be educated on the history of people who settled in the Americas long before Columbus made his 15th century expedition.

Indigenous People’s Day was officially recognized on a national level in 2014, with many states acknowledging it as a holiday over Columbus Day.

“On Indigenous Peoples’ Day, our Nation celebrates the invaluable contributions and resilience of Indigenous peoples, recognizes their inherent sovereignty, and commits to honoring the Federal Government’s trust and treaty obligations to Tribal Nations.”

The proclamation ends on a powerful note:

“On Indigenous Peoples’ Day, we honor America’s first inhabitants and the Tribal Nations that continue to thrive today.”