We explain what the effects are and how long it will stay in the system. 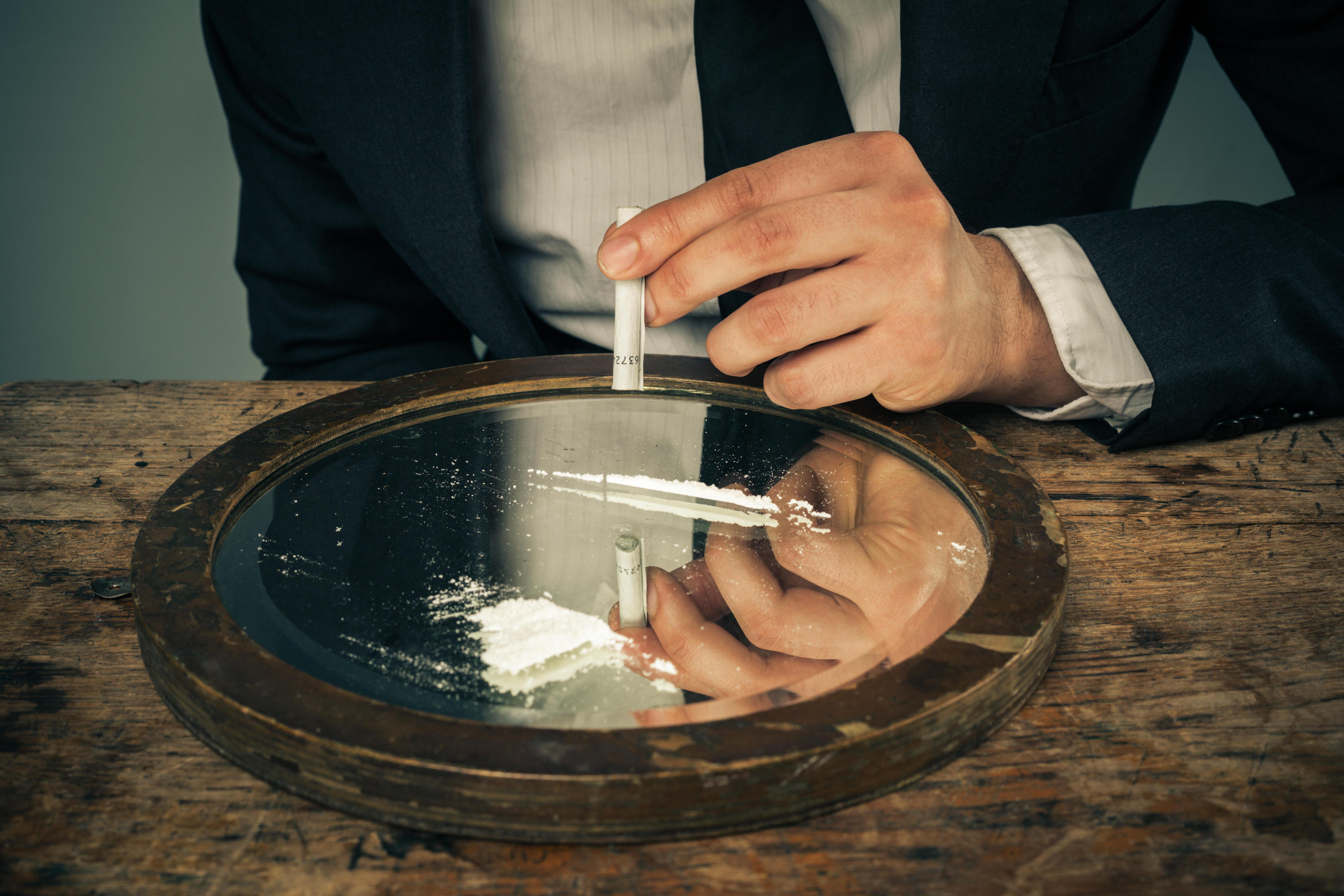 What is cocaine and is it a Class A drug?

Cocaine is a white powder that is made from the leaves of the coca shrub, a plant that grows in the Andean countries of South America such as Bolivia, Colombia and Peru.

It is a Class A illegal drug under the Misuse of Drugs Act 1971.

It is considered an offence to unlawfully possess, to possess the drug with intent to supply it, to unlawfully sell, share or give it, and to allow the drug to be used in place you live or manage. 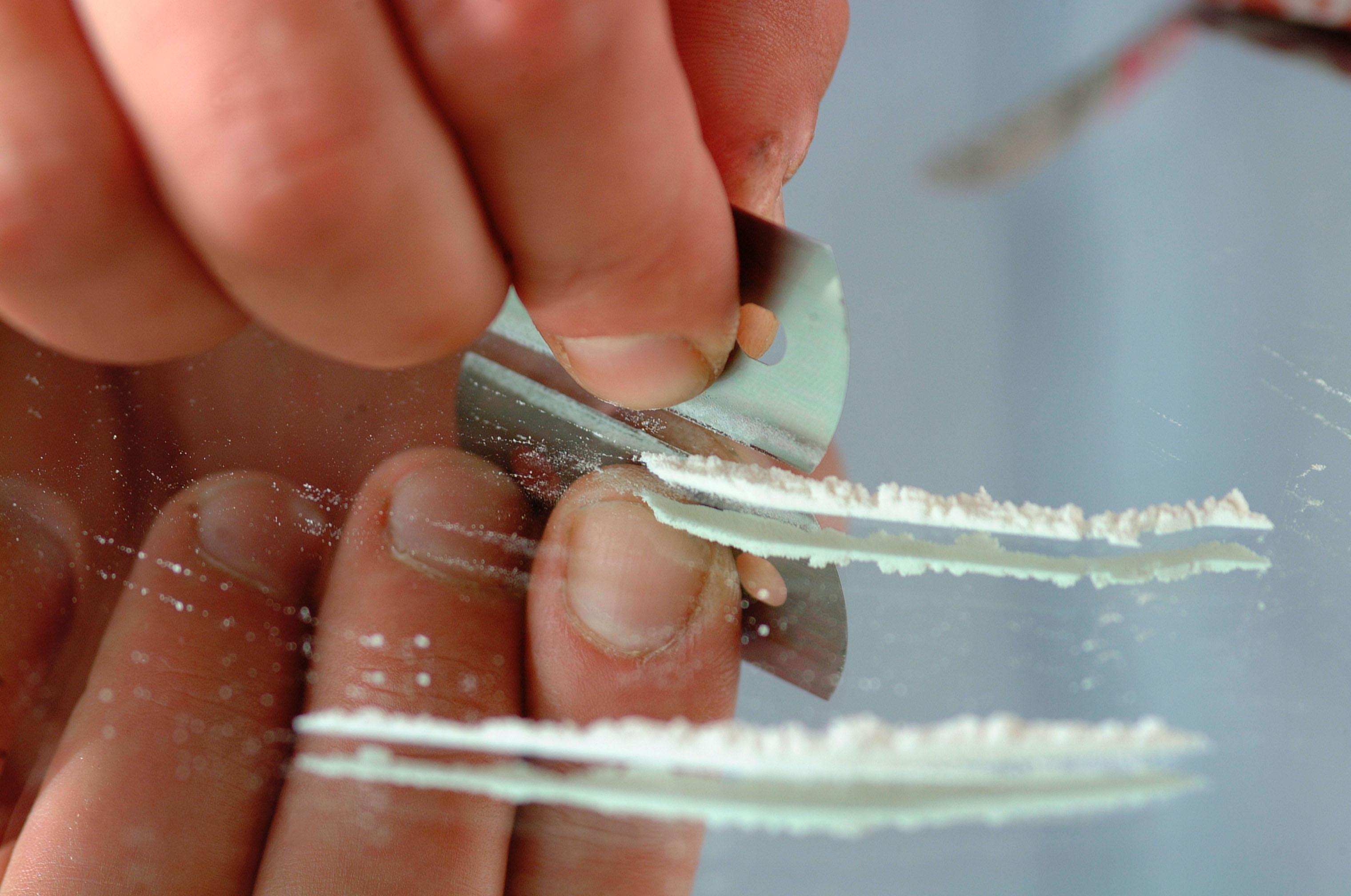 Anyone caught with cocaine can face up to seven years in prison, an unlimited fine or both.

Also, anyone caught trying to sell or produce cocaine faces up to life in prison, an unlimited fine or both.

What are the effects of cocaine?

Cocaine is a stimulant and makes users feel more alert and confident.

Many say it makes them feel like they can do anything, which leads to reckless behaviour and increasing the risk of hurting themselves or others, according to UK Addiction Treatment Centres. 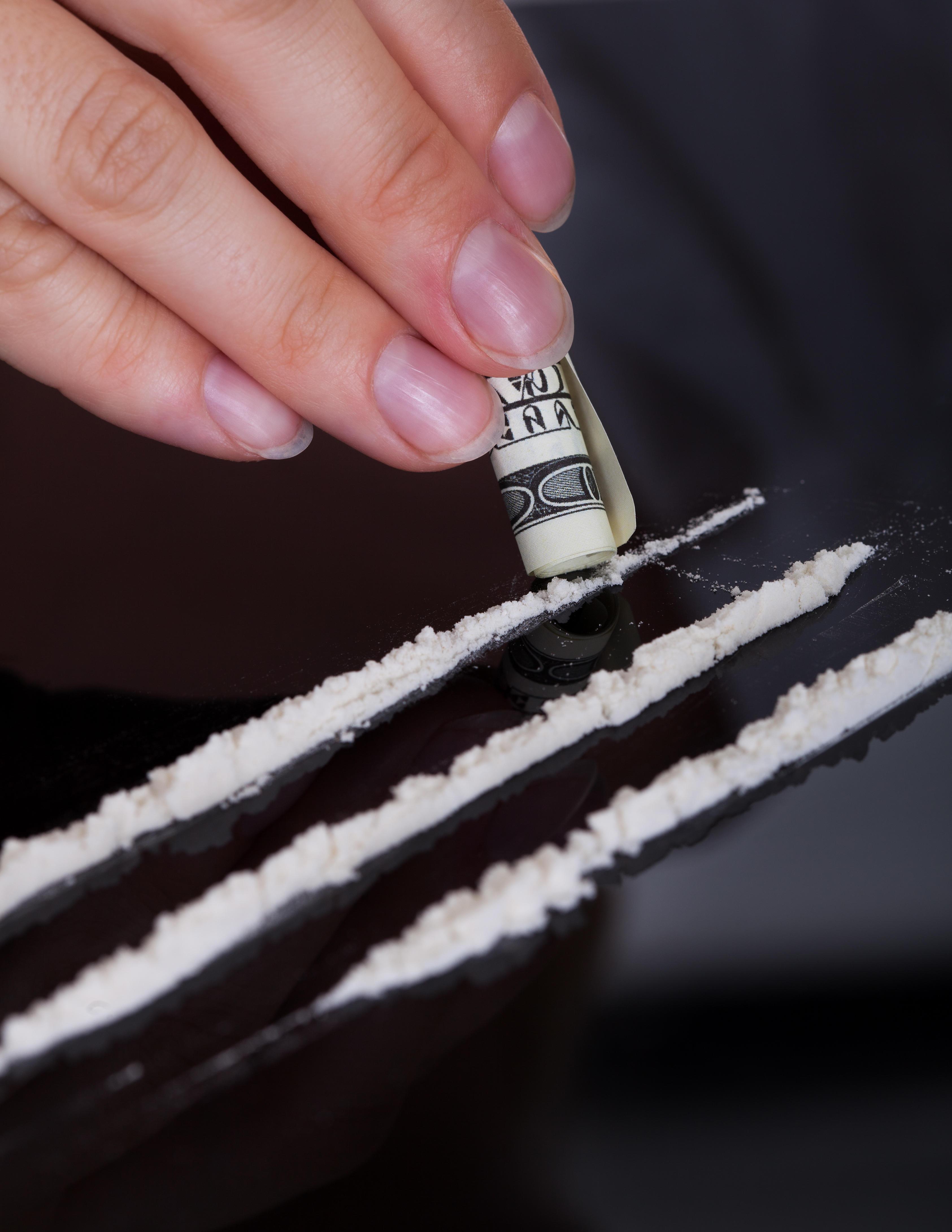 The drug also suppresses hunger and individuals tend to stay away for long periods of time, which is why it is used in the party scene.

The initial effects of the drug are short-lived, which gives way to the temptation of using more of it.

How long does it stay in the system?

Cocaine can stay in the in the blood for 48 hours and in urine for up to four days.

It goes straight to the brain and causes the feeling for euphoria and alertness and causes users to crave prolonging these feelings.