The horrific murder of John Dowling, 66, in a possible act of revenge took place outside the Leonardo De Vinci private university in the the western La Defense business district. 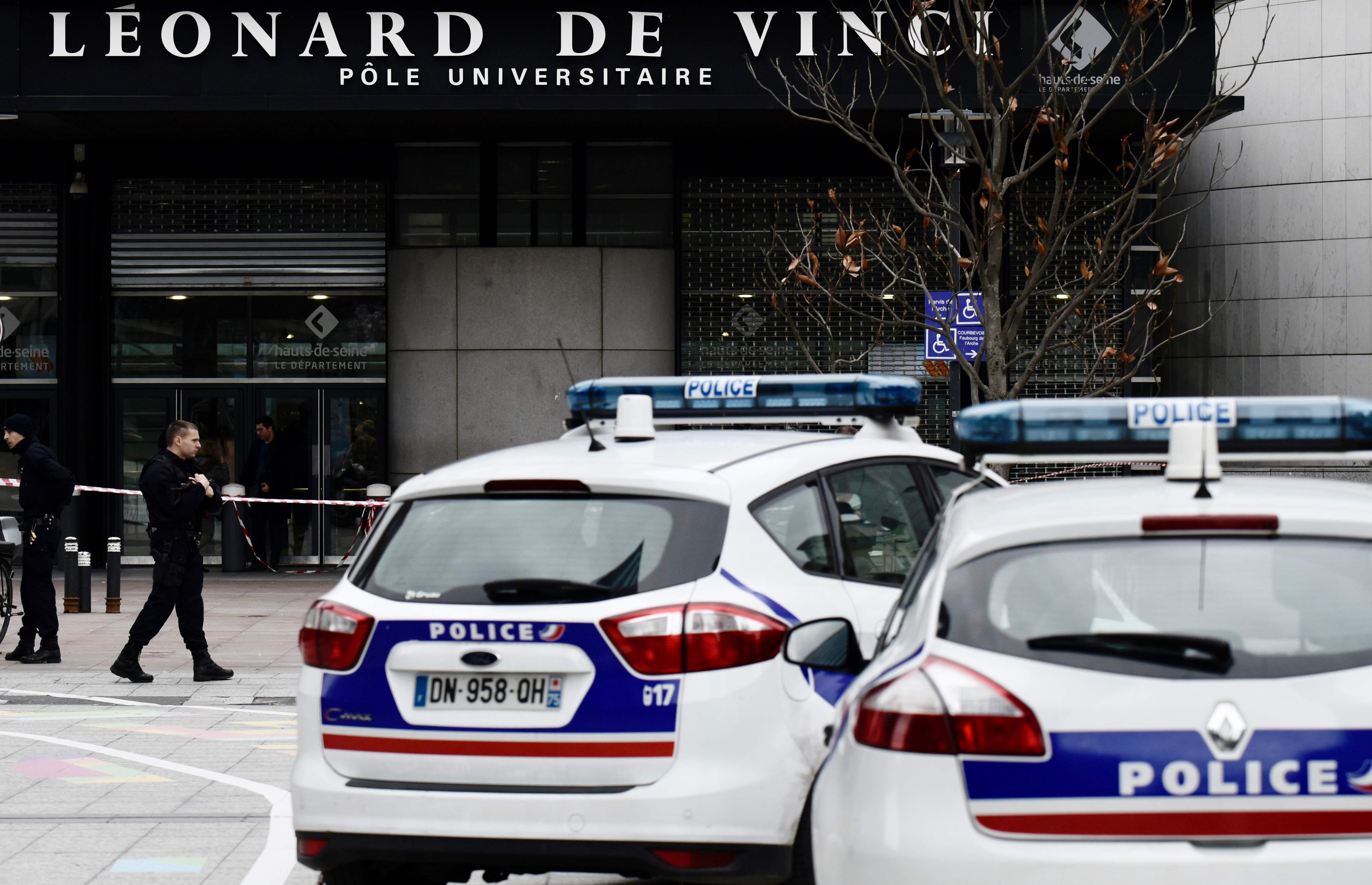 "The victim was stabbed repeatedly after heading out of the college to go for lunch," said an investigating source.

"At least one of the cuts was to his throat, and he died on the scene. A 37-year-old man was arrested at the scene and remains in custody."

The so far unnamed suspected killer is a Pakistani national who was expelled from the university in the summer of 2017 after failing to get through the academic year.

He is known to have remained in the area over the past year, and was in touch with those running the college. 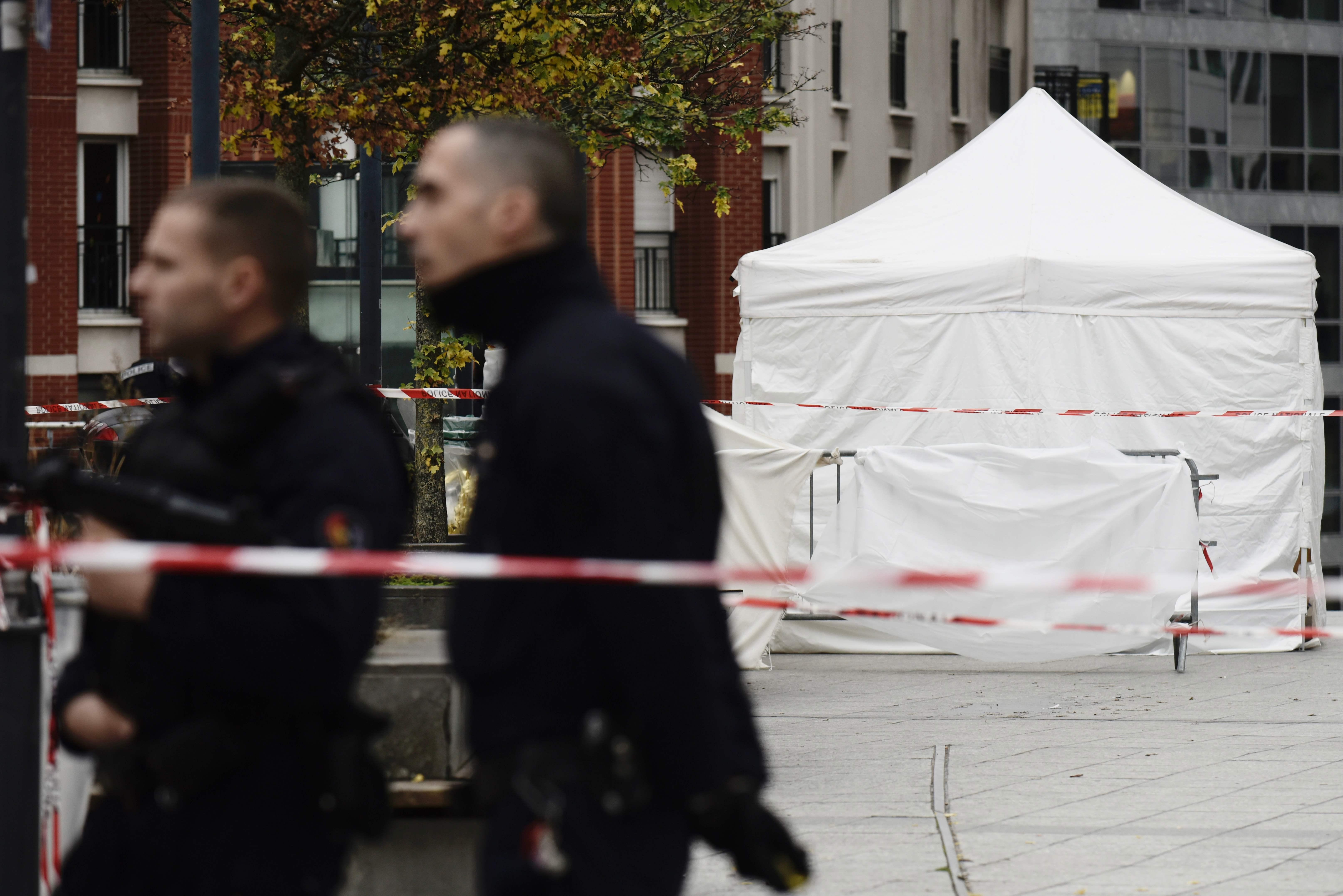 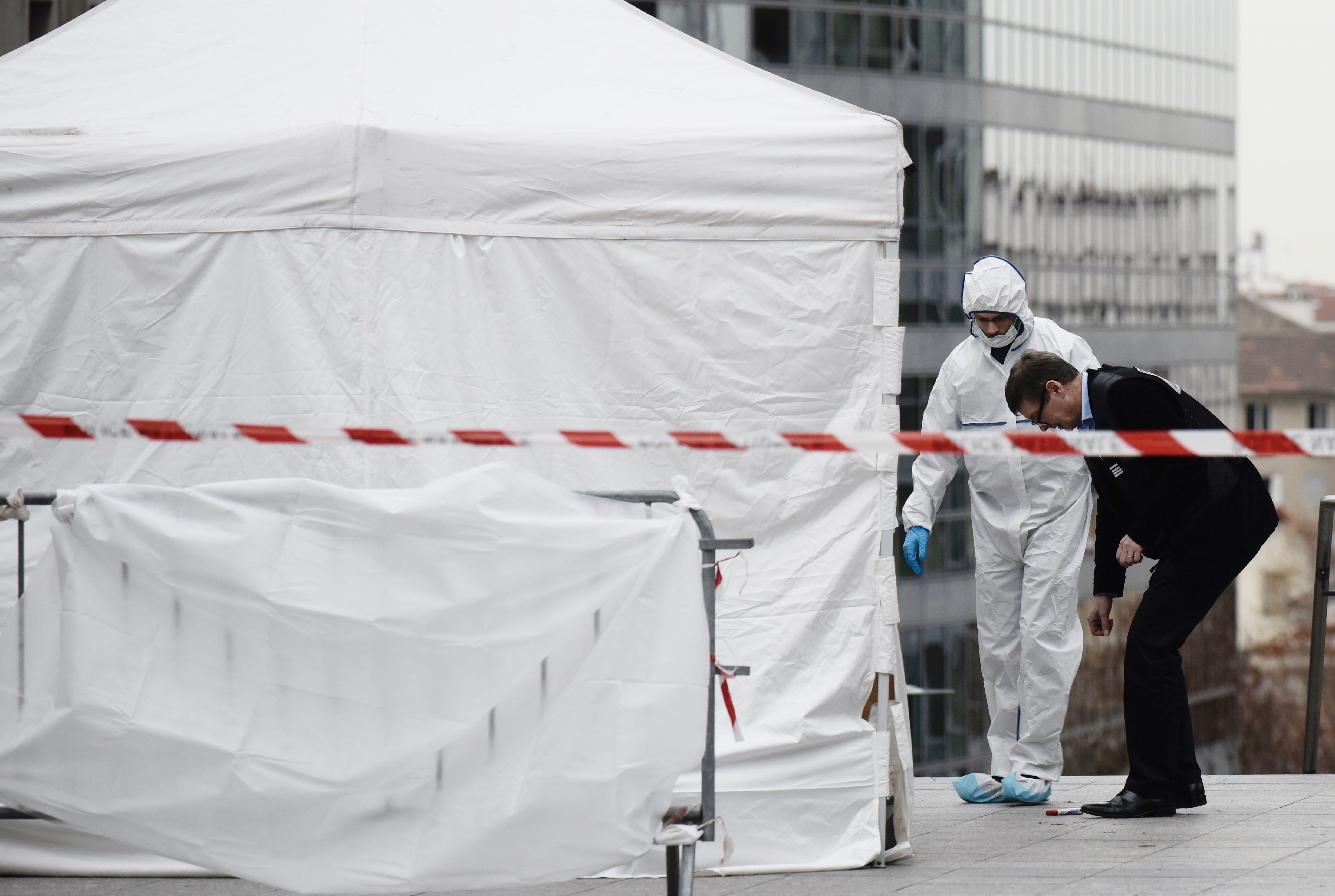 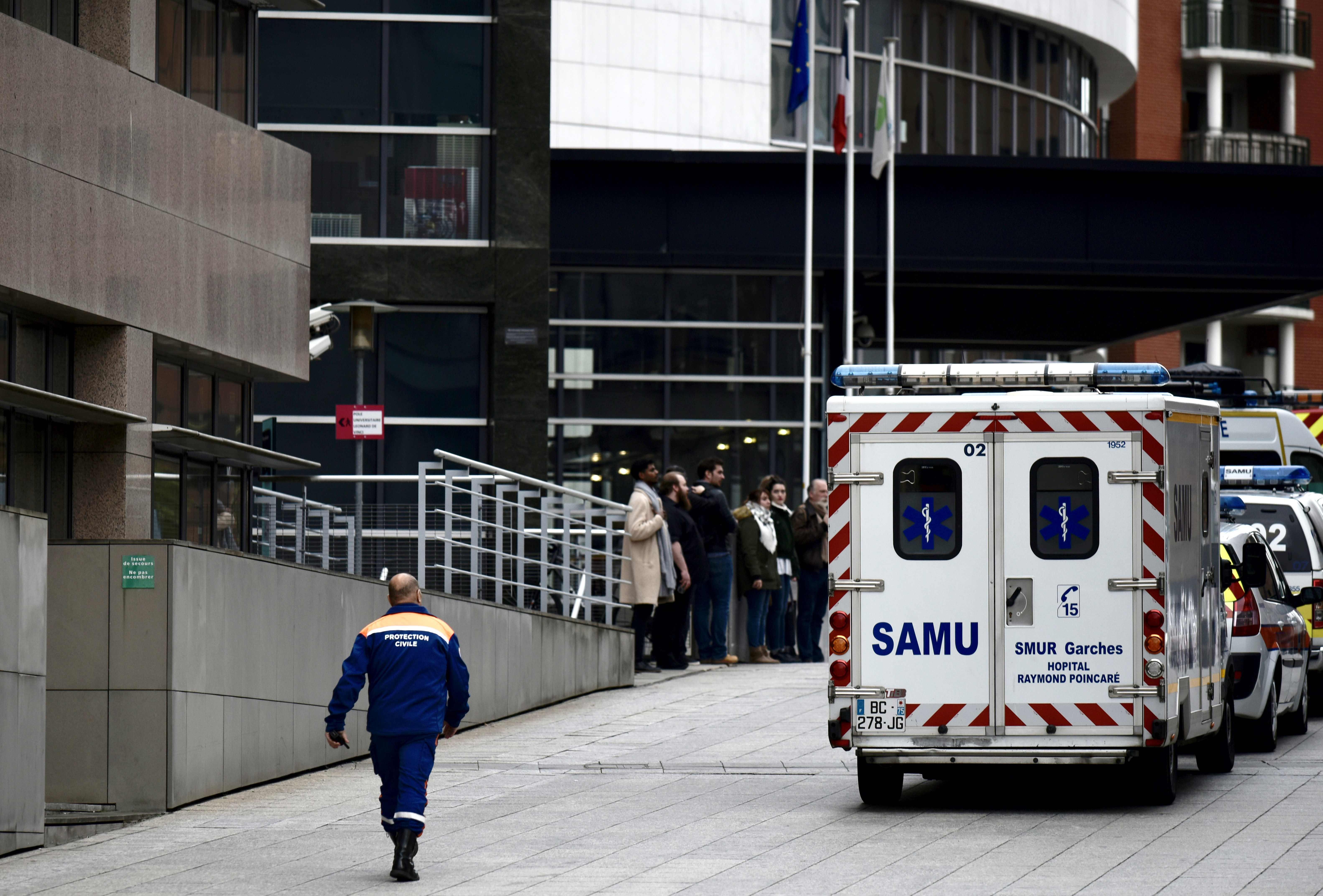 It is not yet known whether Mr Dowling had ever taught his alleged murderer, but university spokesman Sebastian Tran said a possible act of revenge was being investigated.

The suspected killer "had a normal schooling in the first semester, but in the second semester, he did not pass his year and he was therefore excluded in August 2017," said Mr Tran.

Mr Tran said the university had not been aware of any "particular threat" from the former student.

Frederique Vidal, France’s Higher Education minister, said: ‘There is emotion and indignation as a professor has just been murdered at the Leonardo De Vinci university.

"We need to find out the circumstances surrounding his death during the investigation being conducted by the judicial police."

Mr Dowling had been on the verge of retirement, said Pascal Brouaye, the head of the university, who added: "It's a tragedy that affects the entire community.

"He was a language teacher who had been here for 20 years and he was appreciated by everyone."