Violent demonstrations have gripped the Islamic Republic which has been crippled by international sanctions imposed by Donald Trump, who has accused the nation of secretly building nuclear weapons. 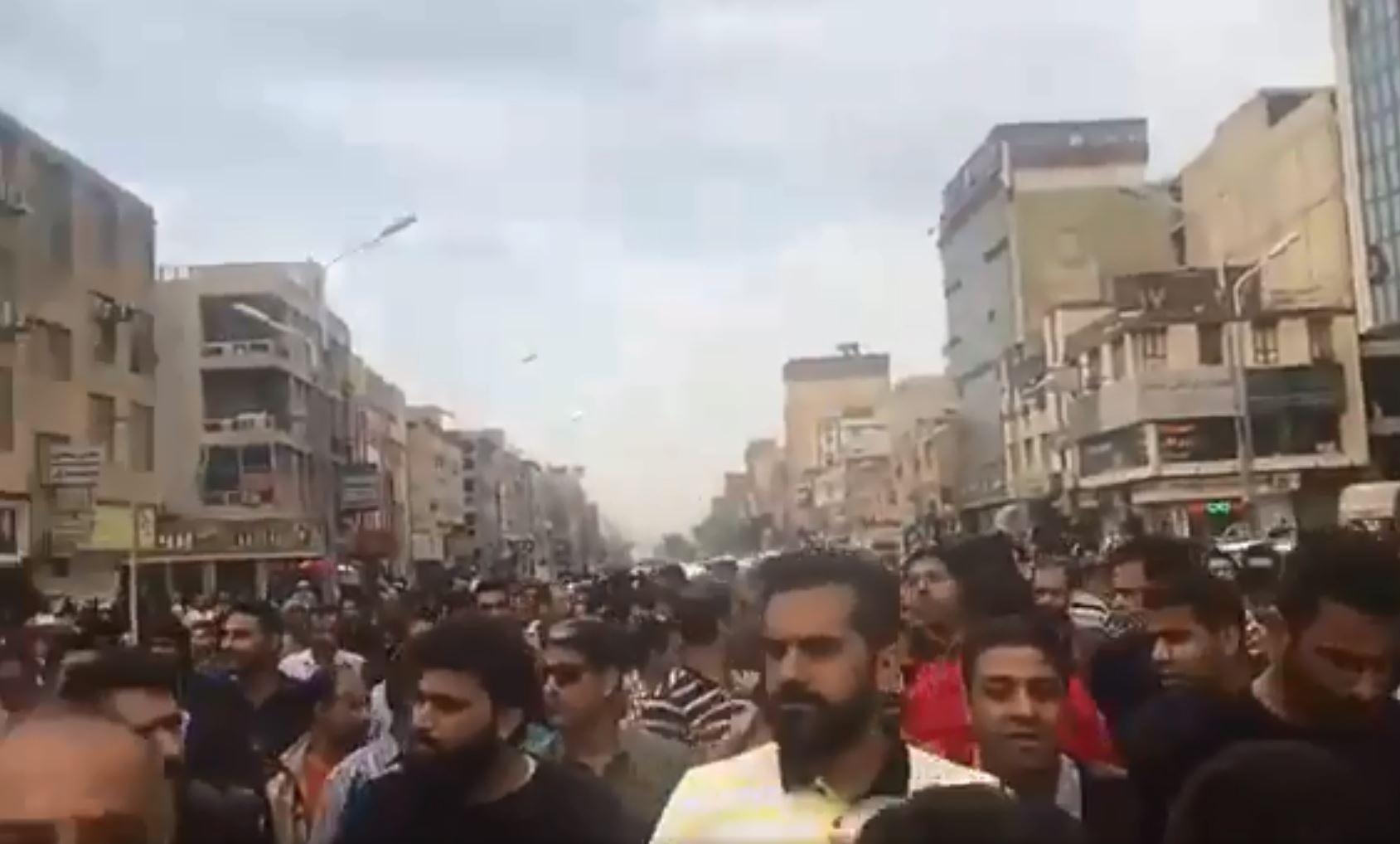 As previously reported in August, Iranian regime fired on protesters as experts warned the country was on the brink of revolution — now this appears to be becoming true with defiant workers taking to the streets despite the threat of being shot by the authorities.

Footage has been emerging out of Iran showing angry steel and other workers marching through the streets because they have not been paid for weeks.

Adding to their woes is rocketing prices at the shops and a sinking national currency.

Some demonstrators have reportedly rallied around the Supreme Leader’s palace in Iran as they shouted: "Neither the Ruler nor the Government care about the people."

Referring to the regime's backing of Syrian President Bashar al-Assad, some were said to have screamed “leave Syria to its own, start thinking about us".

Others reportedly declared “we'll stand up and we're willing to die, but we'll get our rights" and yelled “Victory is close.Death to this deceptive government". 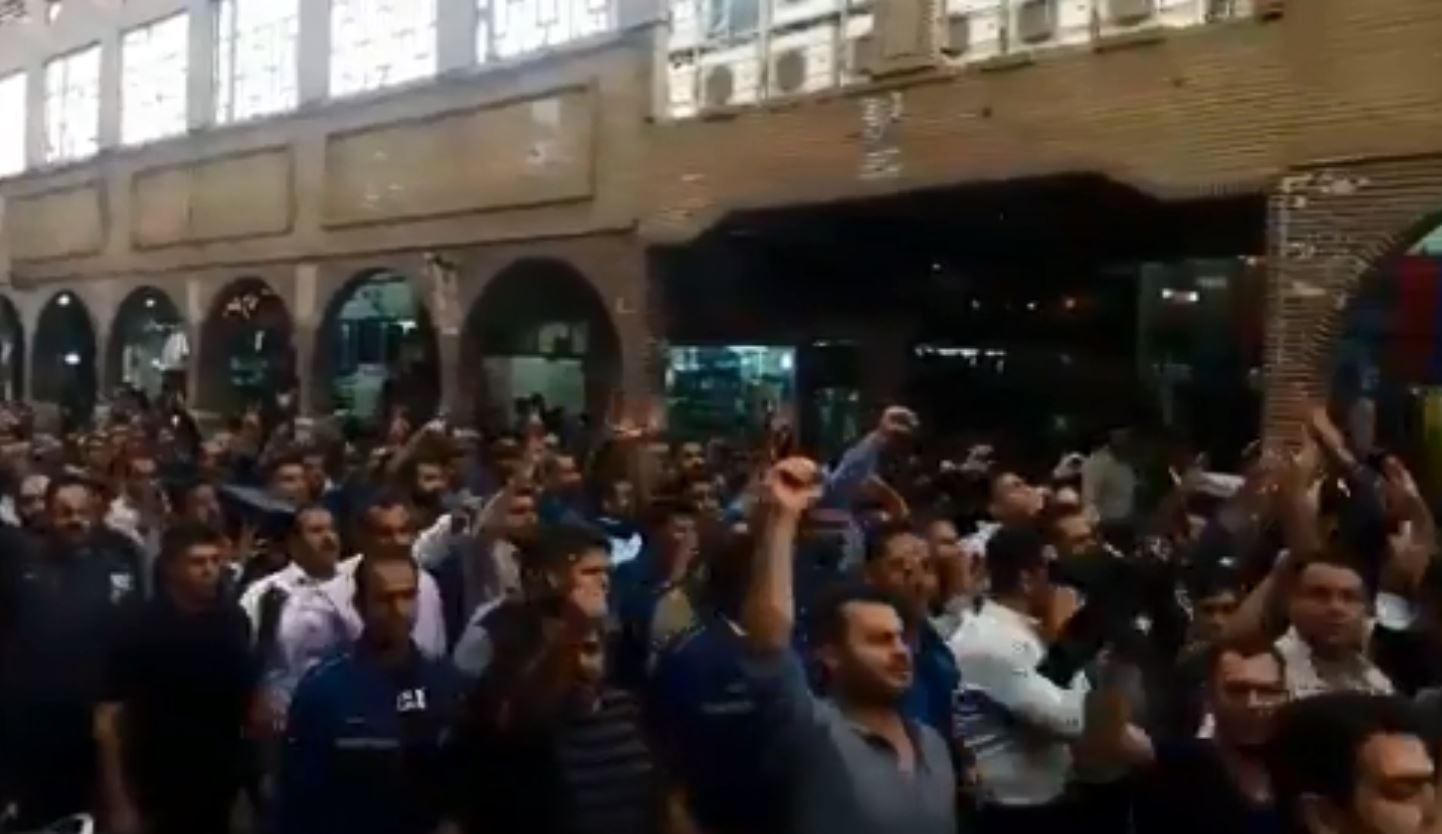 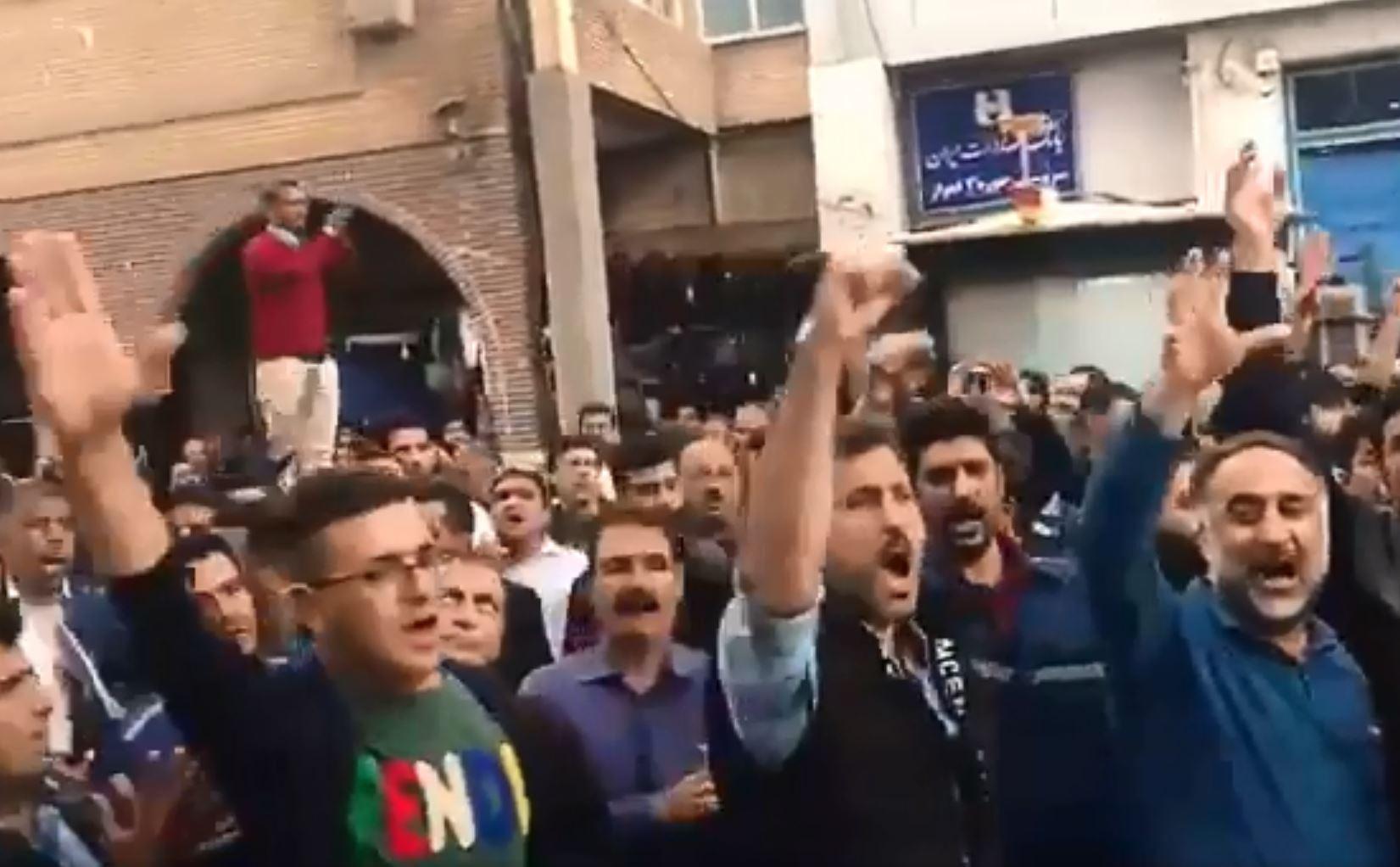 Speaking with The Sun Online, Shahin Gobadi, a spokesman of National Council of Resistance for Iran, said disgruntled Iranians see revolution as the “only solution”.

He said: “The continuation and the frequency of the protests throughout 2018, despite the imposition of pervasive suppression and daily arrests and executions designed to intimidate the public, vividly reflects one reality.

“The growing sentiment among the Iranians that the only solution is a regime change by the people.

“The Iranian people and resistance units are more determined than ever to bring down the regime.

“The clerical regime is fast moving towards the precipice and the mullahs' overthrow has never been so tangible and within reach.