A video posted online by a viewer on Kish Island showed the martial arts star having sex with a woman in the film Shinjuku Incident. 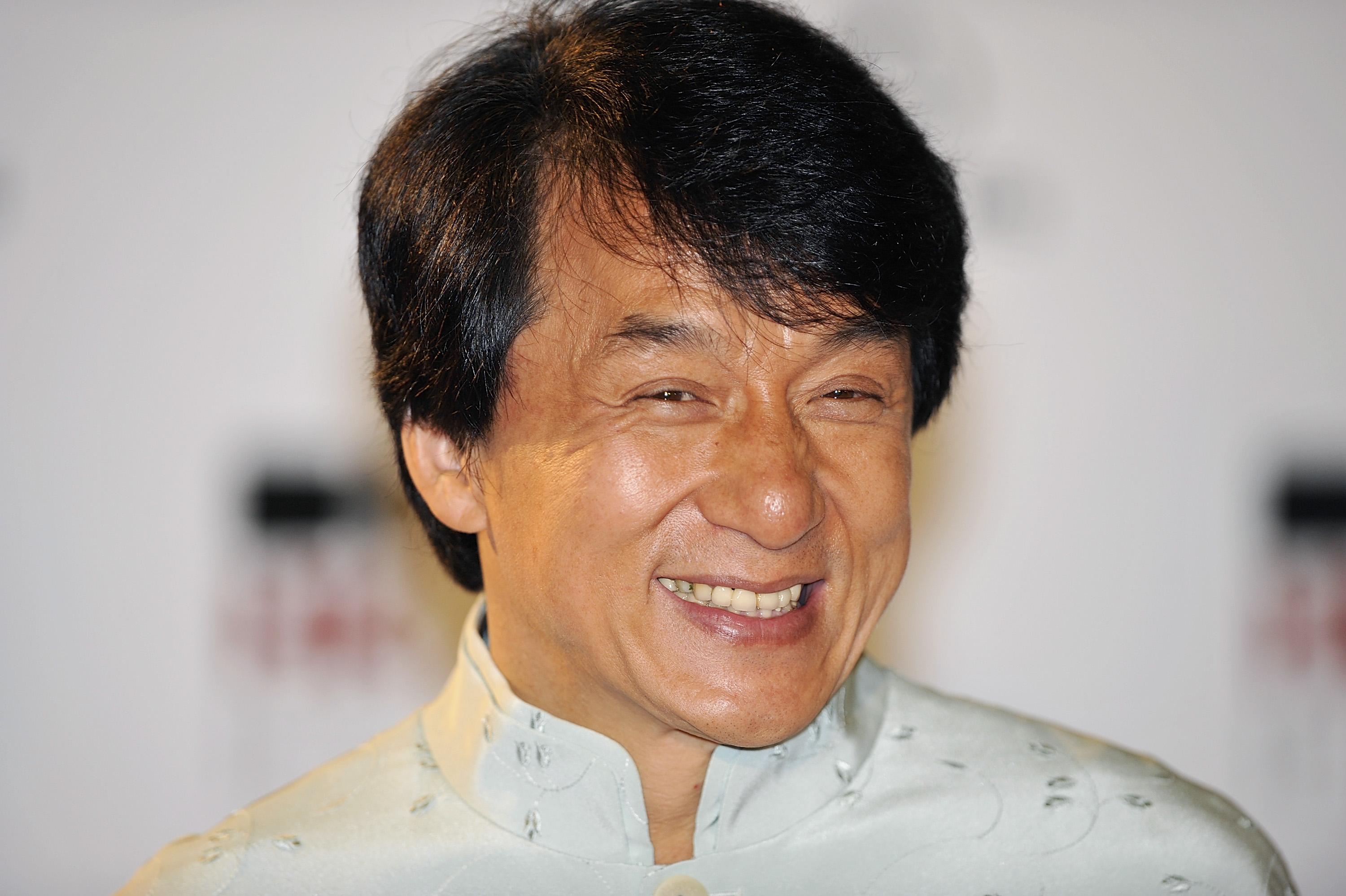 Media in the Islamic Republic said the "immoral" scene was aired by Kish TV in "total violation of Irib's regulations".

Physical contact between men and women is not permitted on TV in Iran.

Negative portrayals of cops and men with beards are also banned under the bizarre guidelines. 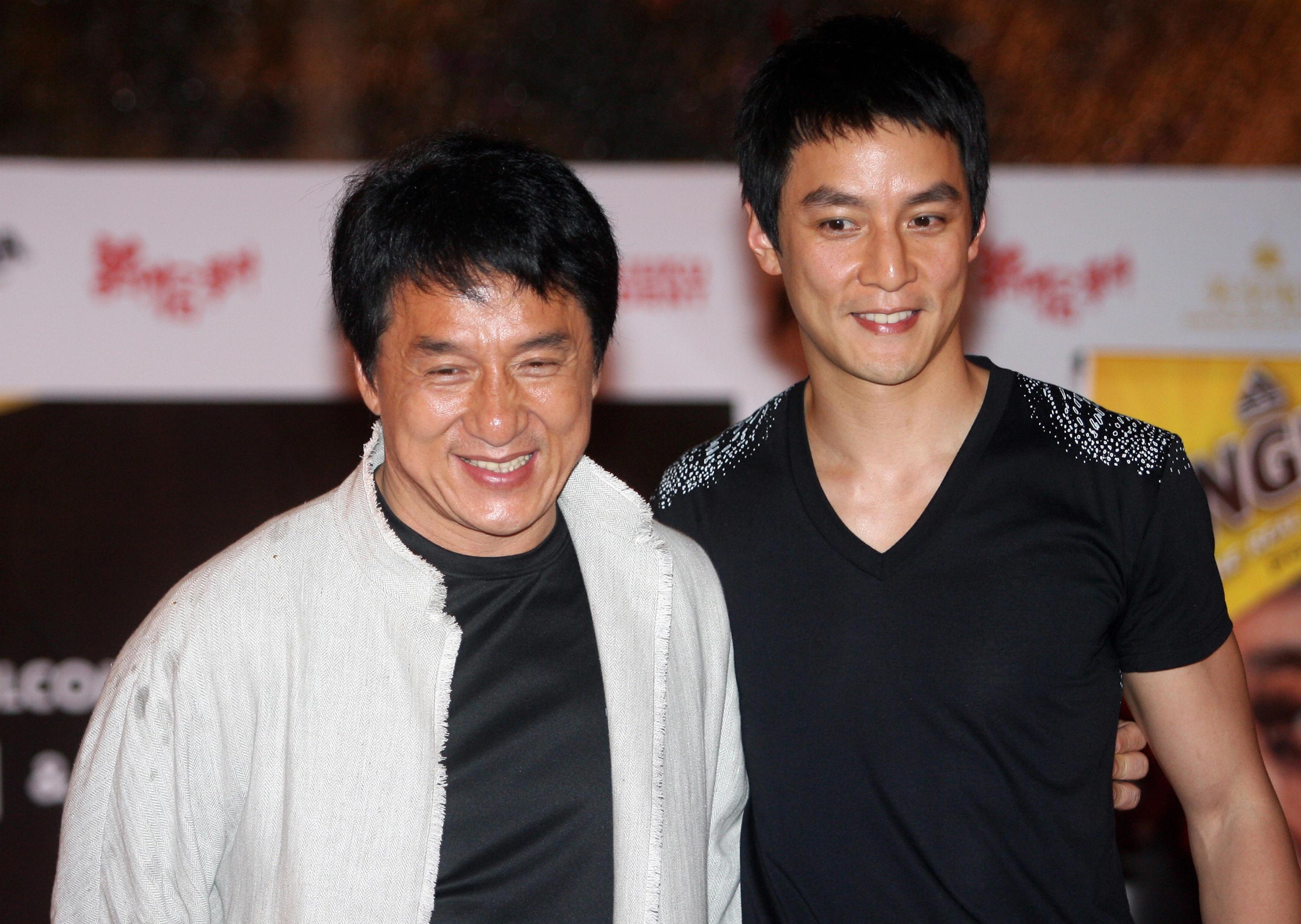 The Tasnim news agency reported that the head of Irib, Aliasgari Ali Askari, had ordered an investigation into the incident and pledged "to seriously deal with the offenders and report them to the relevant authorities".

Some Iranians mocked the broadcaster's response on social media using the hashtag #Kish_channel in Farsi.

Some noted that officials had so far avoided dismissal over the fatal bus crash that killed 10 students at Tehran's Islamic Azad University last week.

"Buses turn over, planes crash, ships sink… no-one is dismissed… A few seconds of Jackie Chan making love on Irib and immediately all staff in that section are sacked," wrote one person on Twitter.

IRIB TV presenter Reza Rashidpoor joked on his morning talk show that the controversy could have been avoided if IRIB had included a caption saying Chan was married to the actress playing the prostitute.

He was referring to a programme last week in which IRIB added a caption to say a couple holding hands on screen were married in real life.