AN INTERNATIONAL manhunt is underway for a mum who vanished with her son after taking an "unexpected" flight, police said.

Lithuanian national Zivile Jokubonyte, 29, and her son Saliamonas are thought to have flown to Valencia, Spain, on August 31. 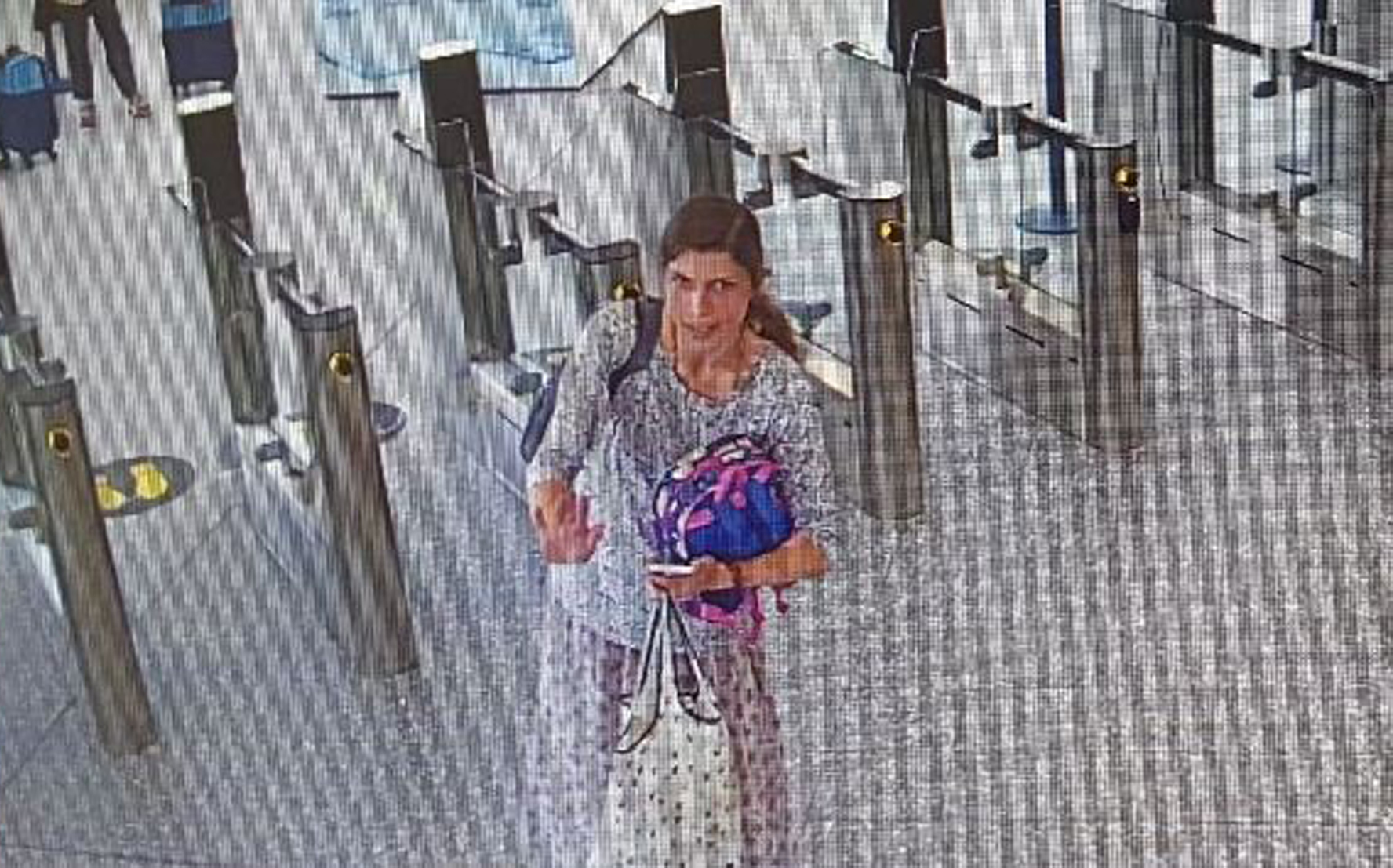 Ms Jokubonyte lived with her son in Bridgwater, Somerset, and police have said she has not been in contact with her mother since September 4.

It is believed that the pair left on a Ryanair flight from Bristol Airport on August 31.

An Avon and Somerset Police spokeswoman said: "Officers believe she and her son travelled to Valencia on August 31 and are liaising with the Spanish authorities.

"Her departure is unexpected, and she has not been in touch with her mother since September 4, which is out of character."

The force is urging Ms Jokubonyte to either contact police or her mother to confirm they are both safe.

The spokesman added: "Officers would like to hear from anyone who is in touch with Zivile and can help to confirm that she and Saliamonas are safe and well."

Ms Jokubonyte and her son are believed to have used the A2 airport bus service and caught the Ryanair flight FR4440.

Were you on the bus or that flight? Anyone with information is asked to call 101 quoting reference 5220204216.