ESPN anchor Sage Steele's controversial past has been dragged back into the spotlight after she was pulled off the air following a spate of divisive comments.

Steele, a 15-year veteran at the sports network, stepped away from this week's programming amid backlash over her remarks on COVID vaccine mandates and former President Barack Obama's race. 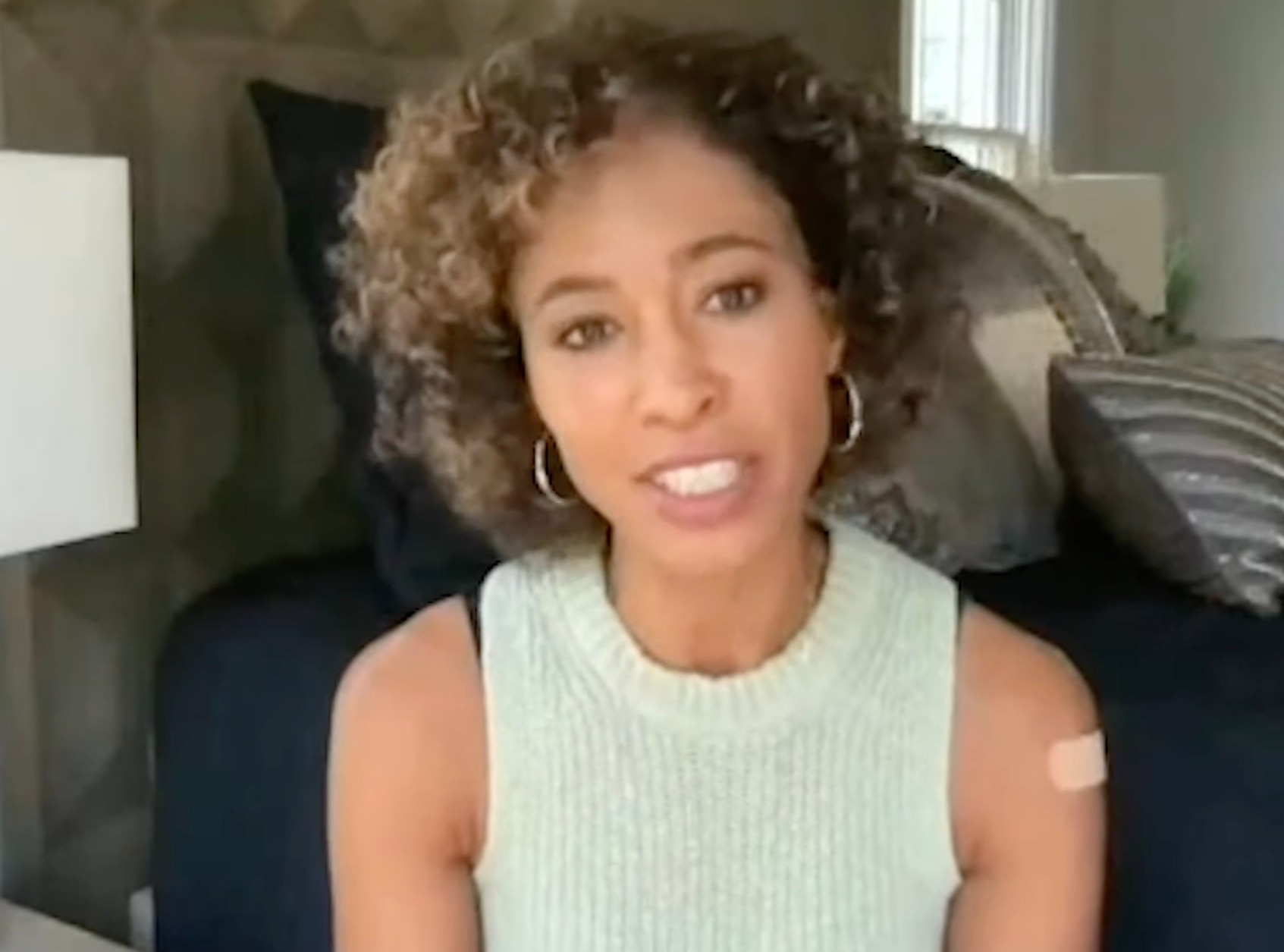 She claimed she received the vaccine so that she could keep her job with ESPN, whose parent company, Disney, has mandated the vaccine for all employees.

"I respect everyone's decision, I really do, but to mandate it is sick and it's scary to me in many ways," the anchor – who has been married to former personal trainer Jonathan Bailey since 1999 – told Cutler.

She then described that the shot was painful, and joked that the nurse intentionally hurt her because she mistook Steele, who is biracial, for black conservative political commentator Candace Owens.

Steele struck a nerve at another point in the podcast when she questioned Obama's selection of "black" on his census data.

"I’m like, 'Well, congratulations to the president. That’s his thing,'" she said.

"I think that’s fascinating considering his black dad was nowhere to be found, but his white mom and grandma raised him, but hey, you do you. I’m going to do me." 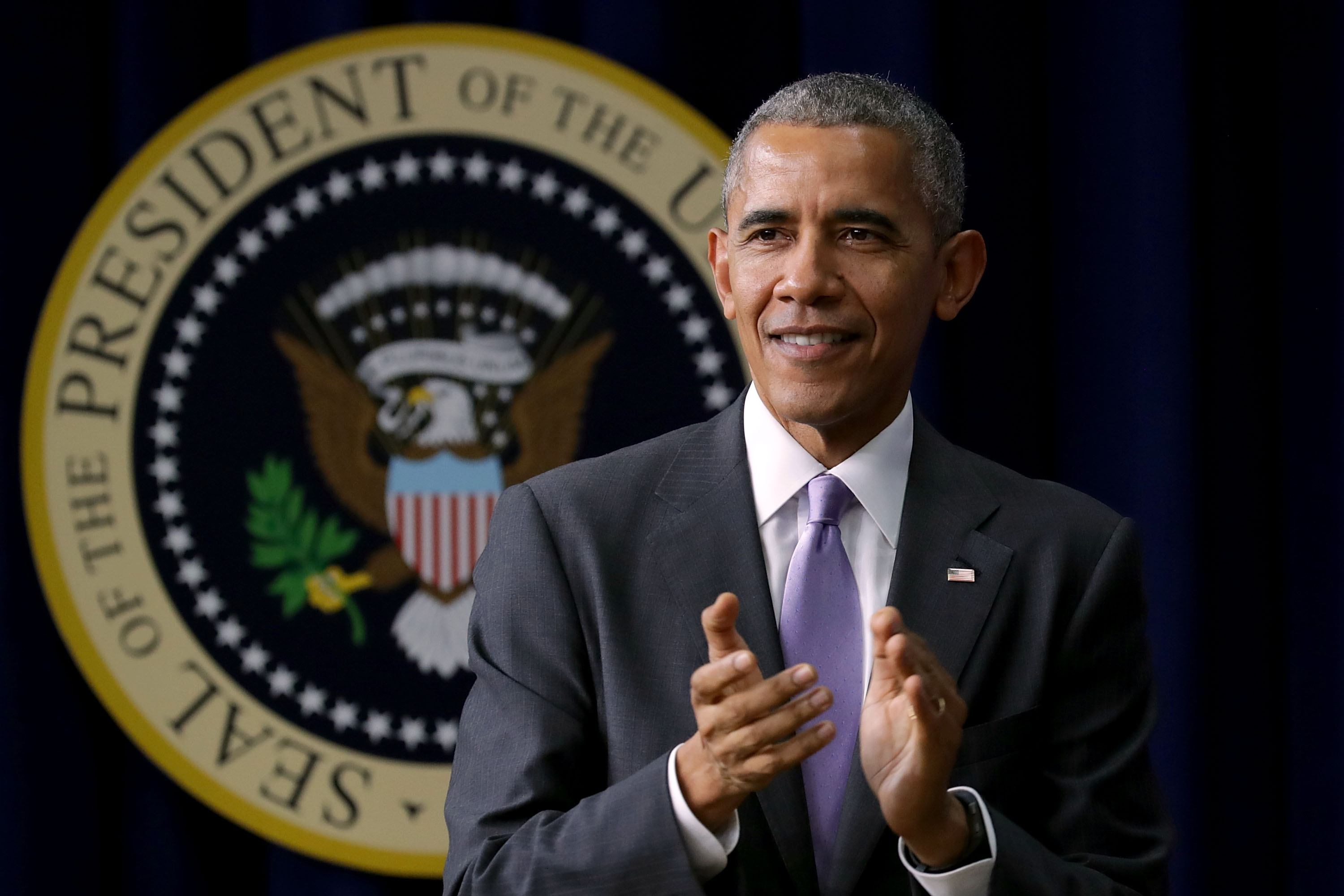 On Tuesday it emerged that Steele would not be appearing on air this week as a source claimed she had recently tested positive for COVID.

ESPN declined to provide a reason for her removal but said it was having "direct" and "private" conversations with the anchor.

"At ESPN, we embrace different points of view — dialogue and discussion makes this place great," the network said in a statement.

"That said, we expect that those points of view be expressed respectfully, in a manner consistent with our values, and in line with our internal policies."

ESPN and Steele did not immediately return The Sun's requests for comment on Wednesday.

After her statements sparked outrage online, Steele apologized in a statement obtained by Variety.

"I know my recent comments created controversy for the company, and I apologize," she said.

"We are in the midst of an extremely challenging time that impacts all of us, and it’s more critical than ever that we communicate constructively and thoughtfully."

But her apology did little to quell the uproar as many critics dredged up other controversies from her past.

Steele caused a stir in 2016 when she slammed Tampa Bay Buccaneers receiver Mike Evans for taking a knee during the National Anthem, months after Colin Kaepernick performed that protest for the first time.

Evans told reporters his gesture was in response to Donald Trump winning the election.

Steele, whose father was in the Army, launched her attack against the player via Twitter.

"Hey @MikeEvans13_ look up definition of the word DEMOCRACY & remember this pic while kneeling/exercising your right to protest #perspective."

The photo in the tweet featured a man kneeling by a tombstone at Arlington National Cemetery.

Critics accused Steele of exhibiting "white privilege" and misinterpreting Evans' protest as an attack on the military.

The anchor addressed the blowback in an interview with Refinery29, saying: "When I was going through my social media attacks, I felt really, really, really alone in every single way."

"It’s hard when you’re being attacked and no one publicly will support you," she added.

Steele came under fire again in 2017 when she criticized her colleague Jemele Hill after the SportsCenter host was suspended for calling Trump a "white supremacist".

Hill made the remark after Trump vilified athletes kneeling during the National Anthem.

Steele made it clear she did not have any sympathy for the consequences Hill faced, saying: "She put that onto herself of her own volition."

In 2018, reports emerged about conflict between Steele and her co-workers at ESPN over the network's "Time for Change" TV special examining the experiences of black athletes.

The Wall Street Journal reported that Steele complained of being "excluded" from the special because "she wasn't considered by certain black colleagues to be an authentic voice for the black community."

Steele was said to have brought her concerns to ESPN President Jimmy Pitaro, saying it was evidence of a "divisive" work environment.

Steele addressed the reports in her own statement, saying: “I found it sad for all of us that any human being should be allowed to define someone’s ‘blackness.’"