RESIDENTS on a rat infested estate have told how they "share their homes" with the rodents that run wild in the walls and gnaw their clothes.

Locals on the Dodson and Amigo estates in South London claim they have been overrun with vermin for months – but say the council doesn't care. 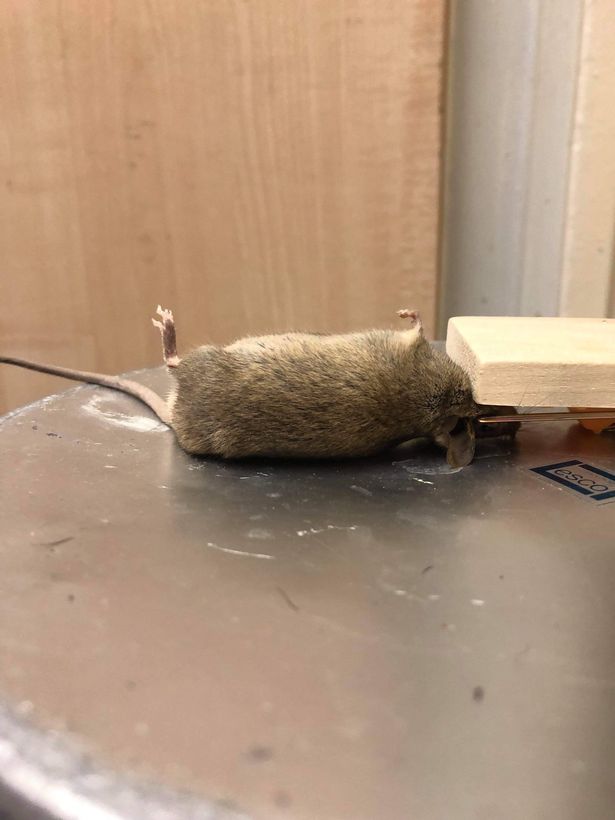 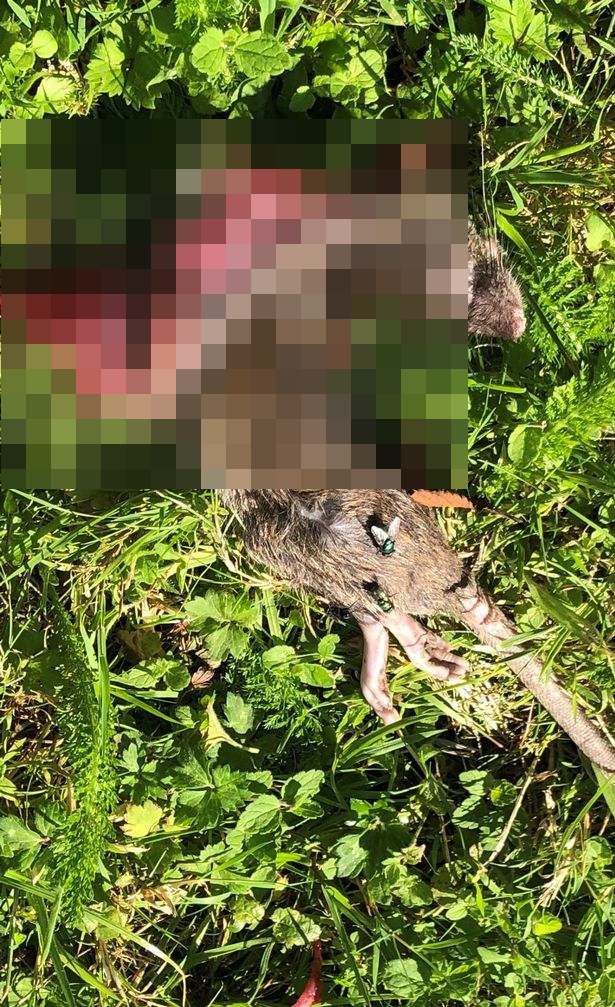 They complained that the infestation has taken a huge toll on both their mental and physical health after the rats swarmed back in May.

It comes as the furious residents are also battling to save their beloved homes amid plans to demolish at least 8 flats to replace them with 11 socially-rented properties.

Jacquie Gilmartin, 63, slammed Southwark council and told how her life is controlled by the rats that have invaded her home.

The cancer survivor, who now suffers from a serious respiratory disease, told MyLondon: "I reported the issue back in May but I have reason to believe the council knew about it long before then.

"The rats and mice are all in the cavities and they’re in the walls.

"I can’t go into my kitchen past 7pm because of it and I can’t go in there in the morning until someone has checked.

"The same with the bathroom, there’s just constant scurrying. It’s no way to live."

But despite the furry pests torturing locals, Jacquie, who has lived on the estate for over 50 years, says it doesn’t mean the flats need to be knocked down.

"They want to knock down eight homes to replace it with eleven apparently, which isn’t exactly a massive addition to housing," she said.

Neighbour George Dagan told of the sobering repercussions the rats have had on his health after living on the Dodson estate for 18 years.

"I have been struggling for the past year with the threat of losing my house to demolition and then having to share my home with mice and rats since last May.

"My whole support network is on this estate and Southwark council are ripping my life apart.

"The effect on my mental health has got to the point where I don’t want to be here anymore.

Others have told how the area is "running alive with mice", with one local even finding a rat pack underneath their kitchen sink.

Another resident claimed she had been fobbed off by the council after complaining about the rat problem.

"I’ve lived with mice and rats in my flat for 6 months now, 2 of which Southwark refused to acknowledge my reports," Amanda Davies said.

"I’ve had a sharp downturn in my mental health leading to me having to report suicidal thoughts to my GP and my asthma has been affected.

"I have had financial difficulty as I have had to replace food and clothing that has been destroyed or contaminated by vermin."

The Sun Online has contacted Southwark council for comment. 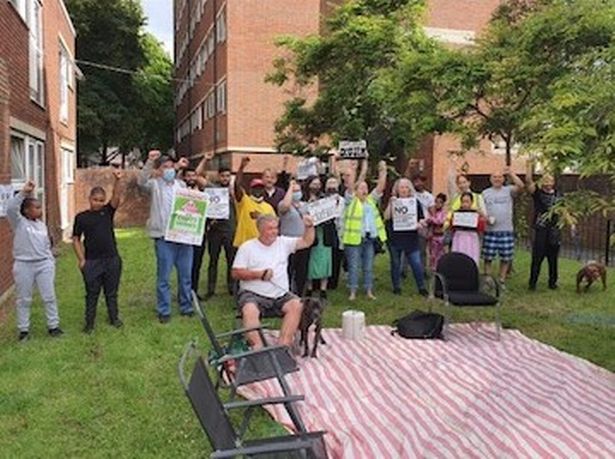