THE Pentagon’s secret army is thought to be ten times the size of the CIA as 60,000 spooks are carrying out top-secret missions, an investigation has revealed.

Military personnel including cybersecurity experts and special forces operate in hostile countries such as North Korea and Iran and are supported by government agencies at an estimated cost of $900million, Newsweek exclusively reports. 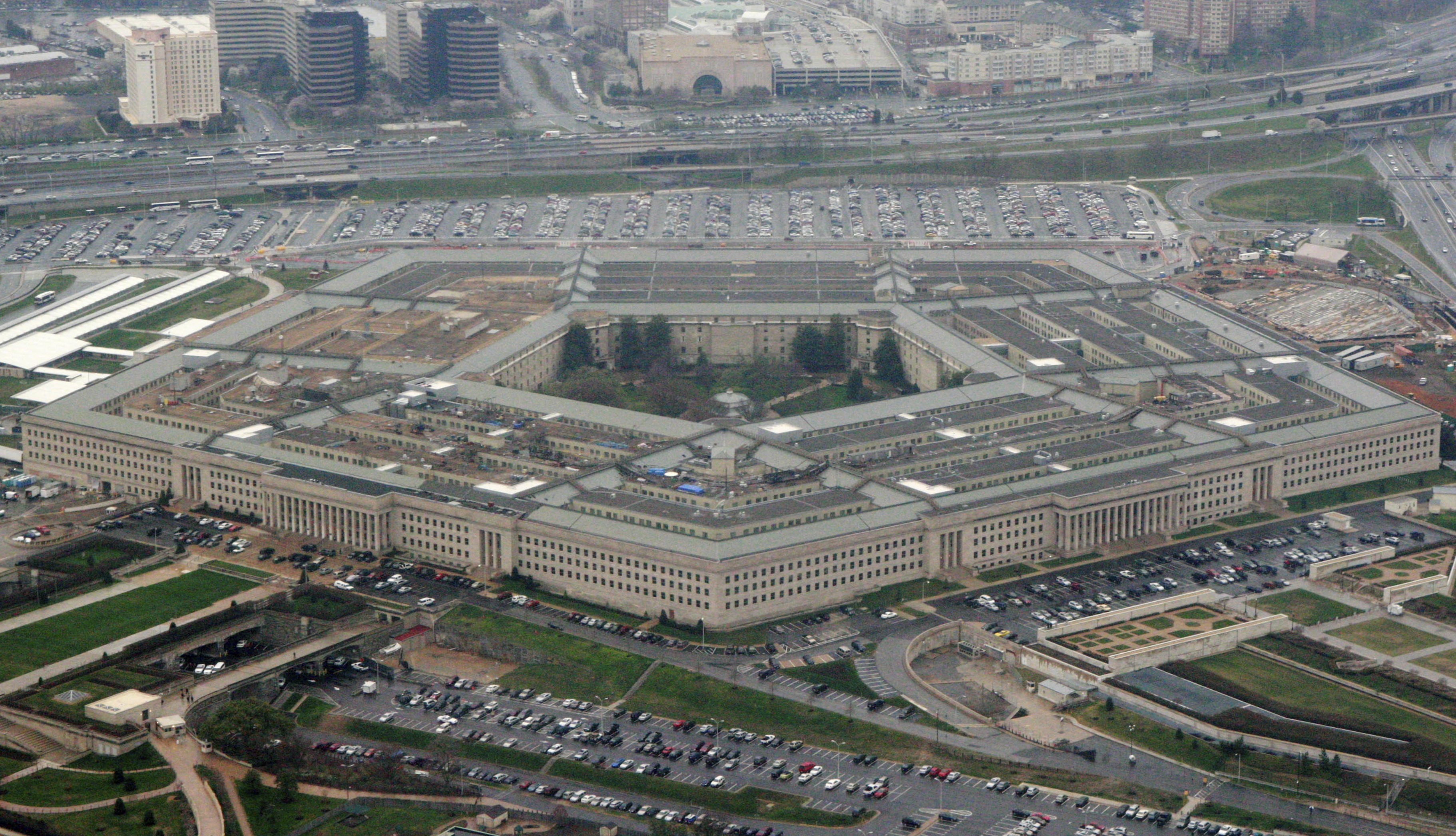 One intelligence officer, who is unnamed, says the army operates in “signature reduction”.

The term is not officially recognized by the Department of Defense but it's used to define "measures that are taken to protect operations".

The size of the so-called army has never been scrutinized by members of Congress but Newsweek claims that it’s ten times the size of the CIA’s forces.

Within the ranks, "cyber warriors" use fake IDs as they search online for suspects, Mail Online reports.

But, there have been occasions where undercover agents have been caught.

Ryan Fogle was arrested in Moscow in 2013 over claims he was attempting to turn Russian agents to work for the CIA. 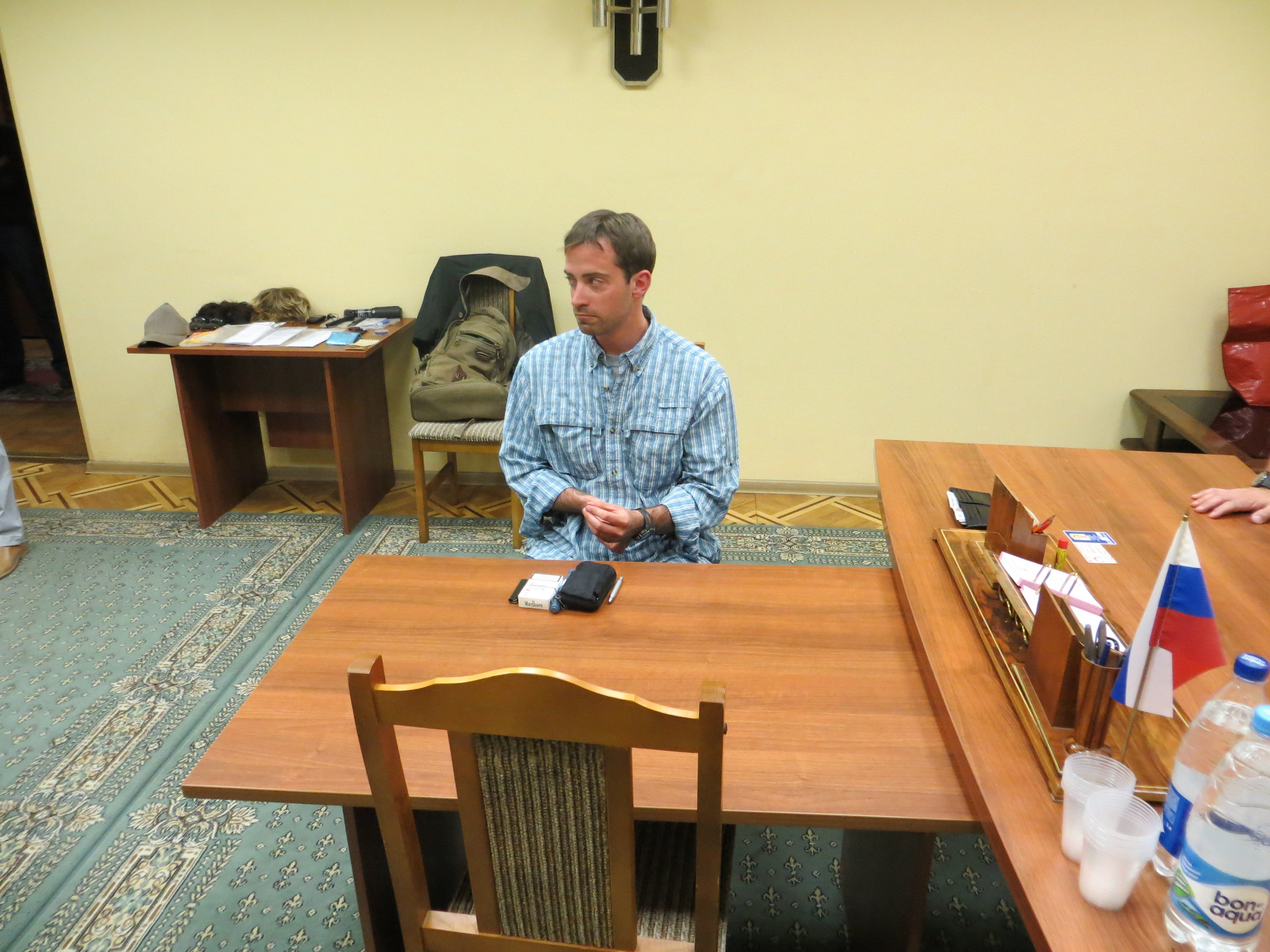 Russian intelligence agents pinned Fogle to the ground while he was wearing his unconvincing disguise.

He was paraded in front of cameras – minus his wig and baseball cap – before being handed over to US authorities.

Pictures show an array of low-tech spy equipment he is alleged to have been using – including two different color wigs and three pairs of glasses.

He is also said to have had two knives, a compass, a Moscow street atlas, and wads of cash in 500 euro notes.

The Federal Security Service (FSB) said it had detained Fogle after he tried
to recruit one of its agents to work for the CIA. 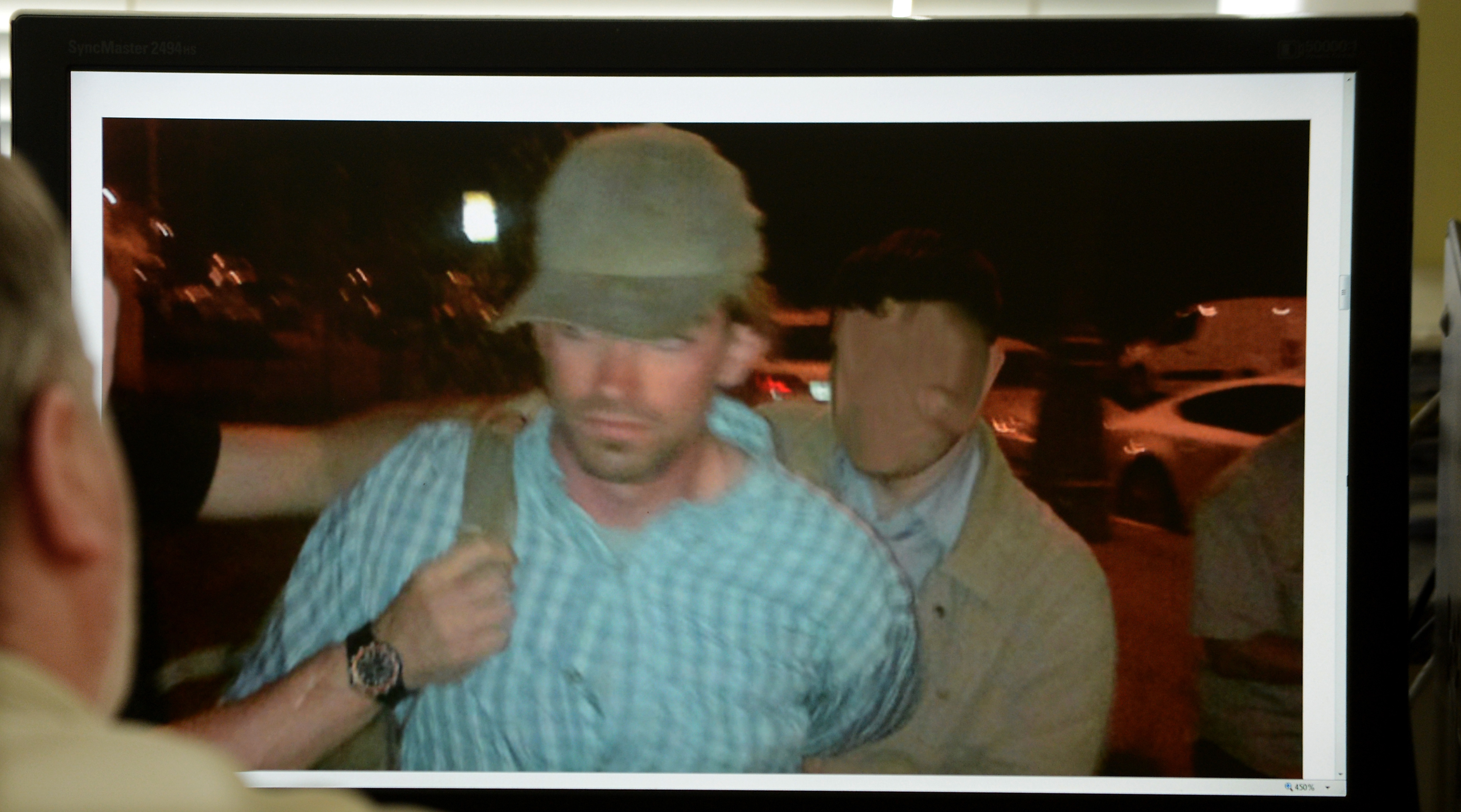 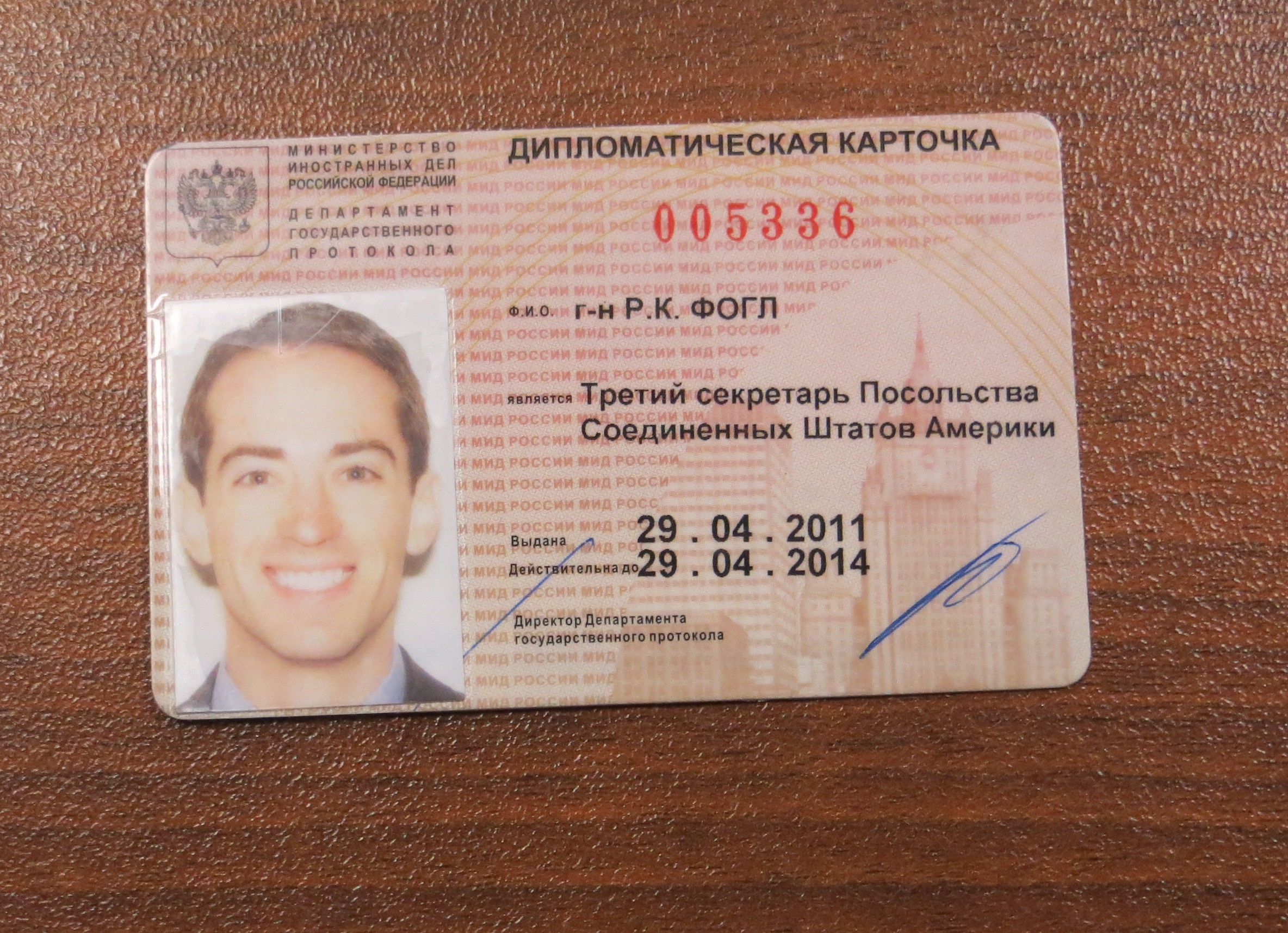 An FSB spokesman claimed the US Embassy employee was really an undercover spy.

Fogle was allegedly carrying a large amount of money and written instructions for the Russian he was trying to recruit.

Former military intelligence officer Kevin Patrick Mallory was sentenced to 20 years in jail for conspiring to sell secrets to China in 2018.

The Newsweek investigation also revealed that a firm based in North Carolina trains agents on how to change their age and gender using disguises.

And, they teach how agents can protect their identities using a silicon sleeve that alters their fingerprints without being spotted.

Newsweek reported that at least 30,000 of the country's signature reduction troops are operating around the world from Pakistan to West Africa.

But, leaders have warned that stealth is being threatened by advances in sensors and other capabilities, Seapower Magazine reports.

Threats are reportedly using vehicles with infrared sensors that make it difficult for SEALs to remain undercover.