THOUSANDS of women living in an Indian village claim tigers have picked off their husbands one by one.

The "tiger widows" living in South 24 Parganas in India say their husbands have been mauled to death while venturing deep into the jungle to catch fish and crabs and collect honey. 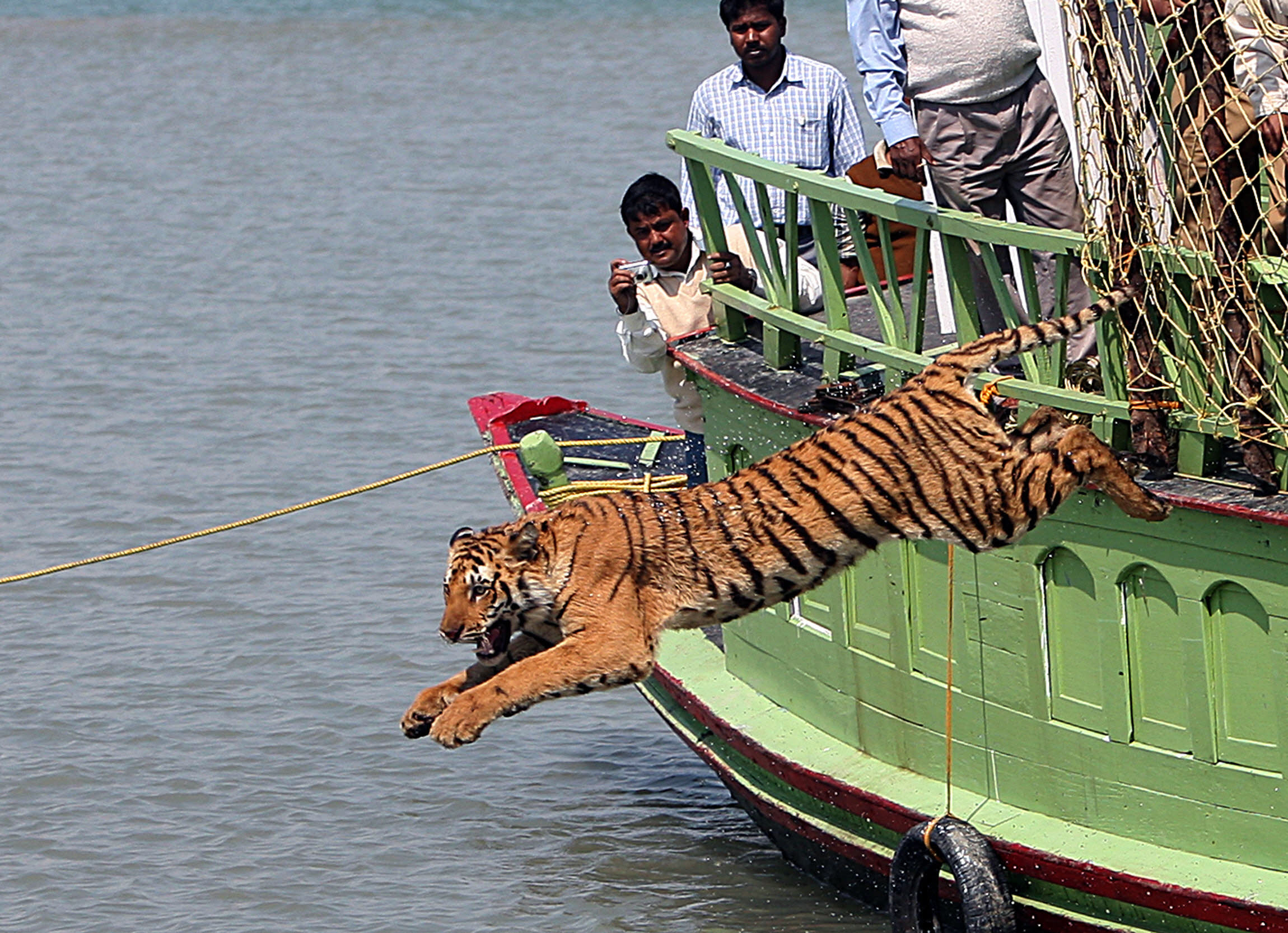 Pradip Chatterjee, president of the Dakshinbanga Matsyajibi Forum, told Vice News that 3,000 women had been left widowed after their husbands were killed by tigers.

He said it was a "moderate estimate".

Villagers reportedly said there have been at least 60 deaths from tiger attacks in the area since April last year.

Men have returned to the region from bigger towns where they work as migrant labourers.

Mr Chatterjee said working in the jungle can bring up to 700 rupees (£7), compared to just £2 for labouring work.

They then enter into restricted areas, putting themselves in danger of being attacked by endangered Bengal tigers.

The mangroves in the forest are critical habitats for the tigers.

Of the 60,000 workers in the jungle, Chatterjee said that only one-quarter of them have permits to work.

He said: "They don't ask for compensation fearing legal action. They are even scared to report deaths."

Tapas Das, who is the field director of the Sundarban tiger reserve, said only 21 official deaths from tiger maulings have been reported, while only four qualify for compensation.

The Indian government only provides compensation where deaths happened outside no-entry zones.

She said her eldest son has started working in the same area, and that she "lives with the fear of losing another member of the family to the forest".

She said: "My children have made me promise to never go to the forest again. But I am earning very little now doing these odd jobs.

"Unless I find an option to make enough to run the house, I will have to go back to the forests."

According to the Indian government, around 40 to 50 people are killed by tiger attacks annually. 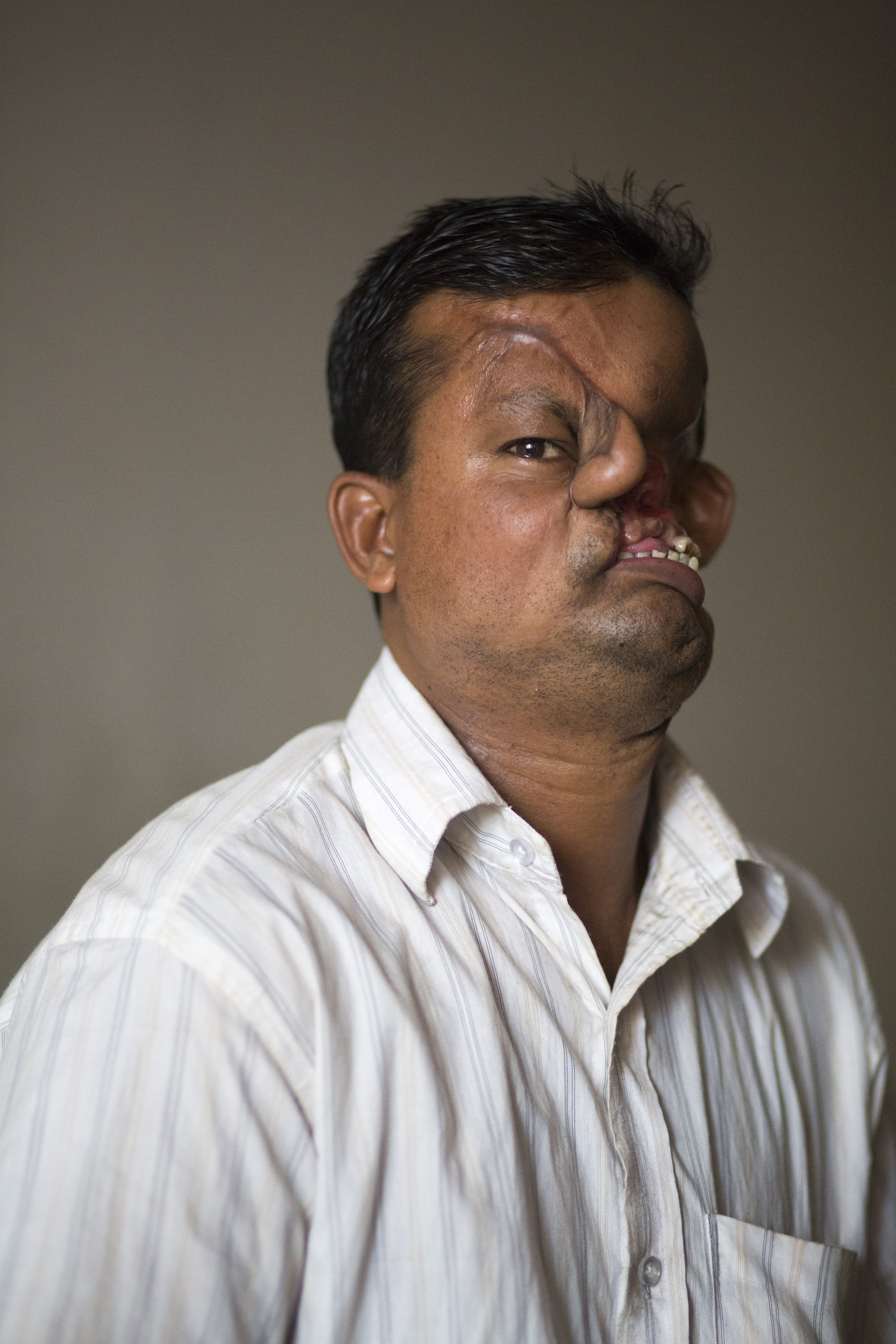 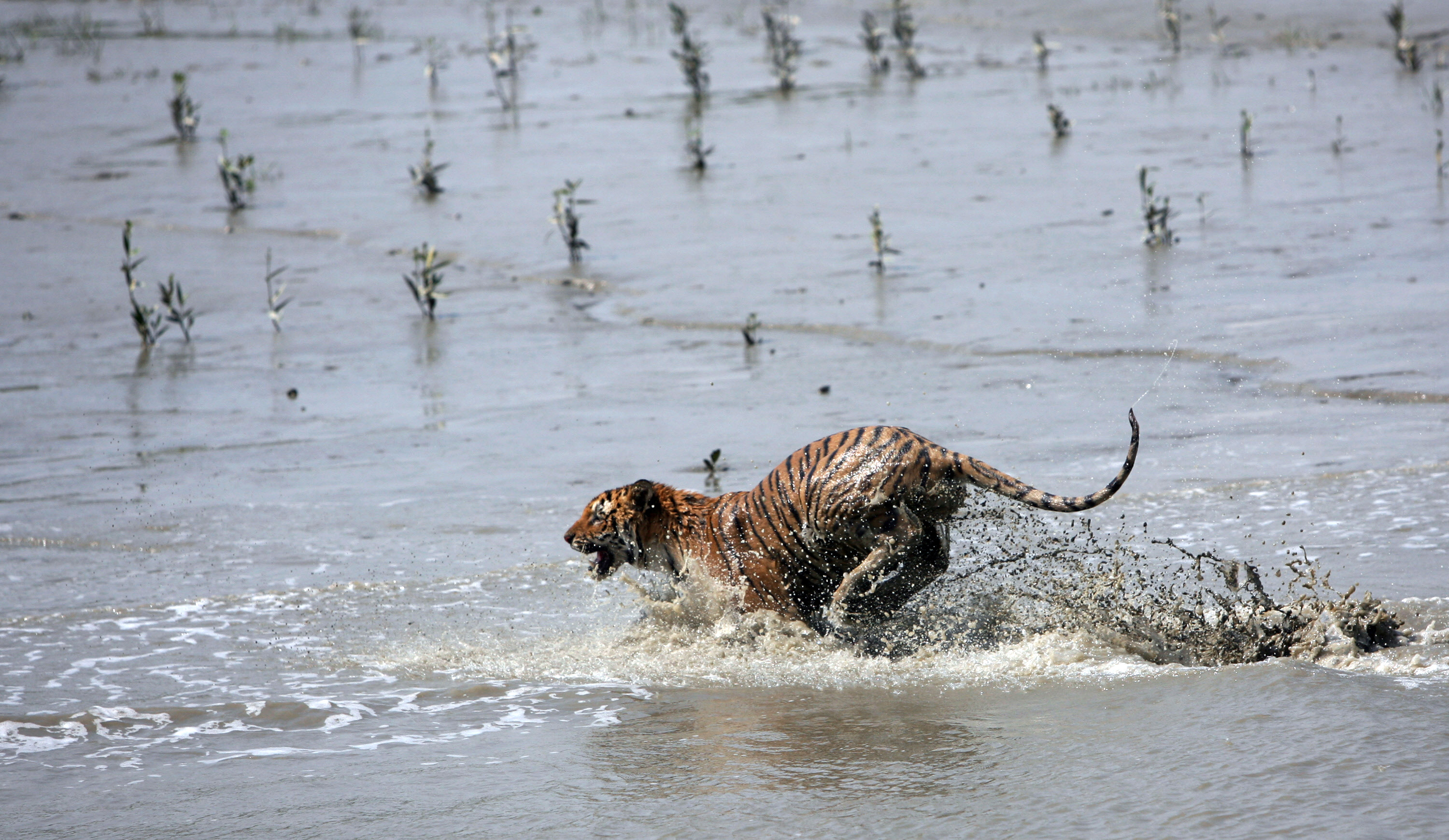 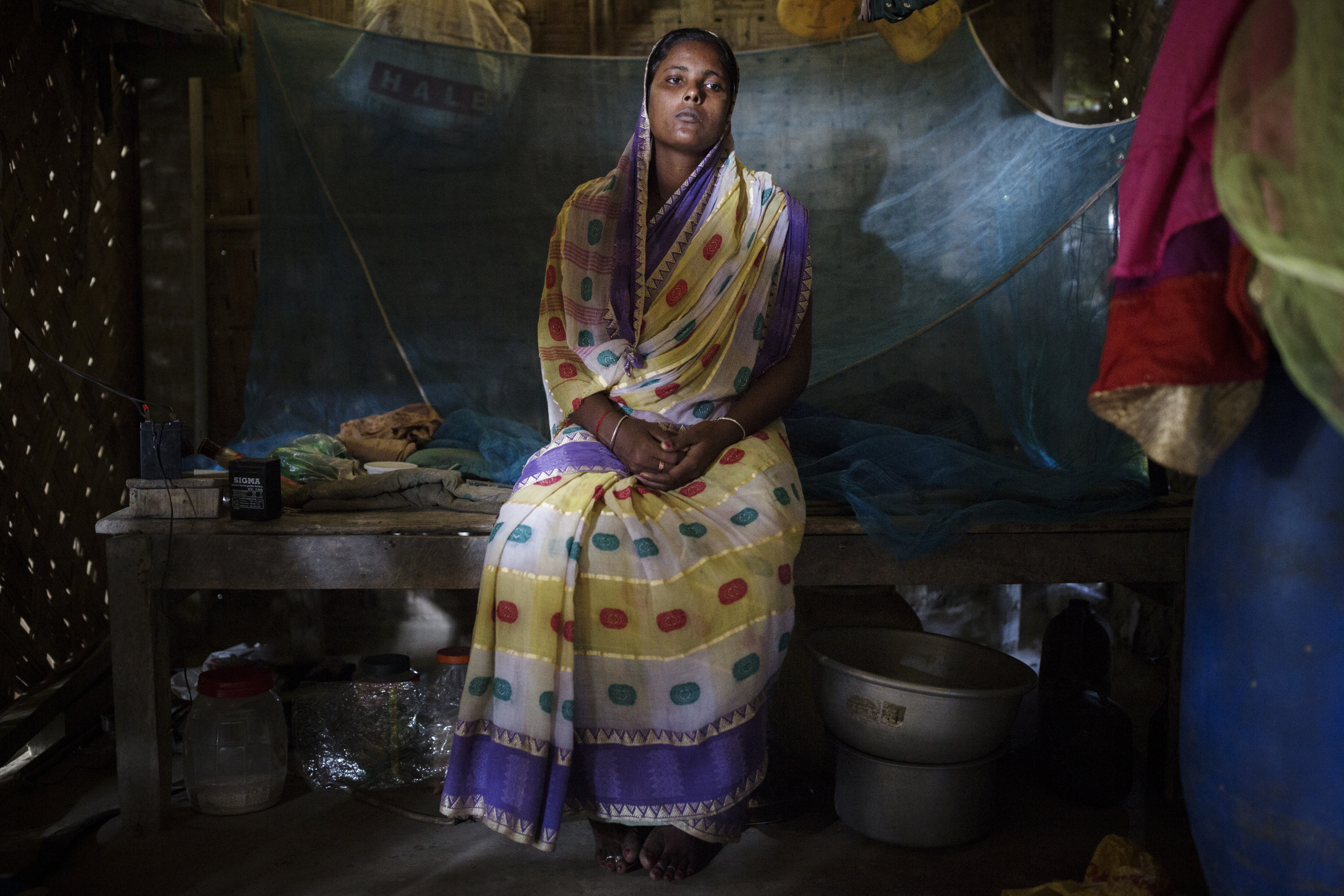