CREEPY footage has emerged of an abandoned train station, which has been left unused for over 100 years.

Hidden down an alleyway off Spencer Road in Croydon, South London, the disused station sits within overgrown woodland, lending it an extra spooky vibe. 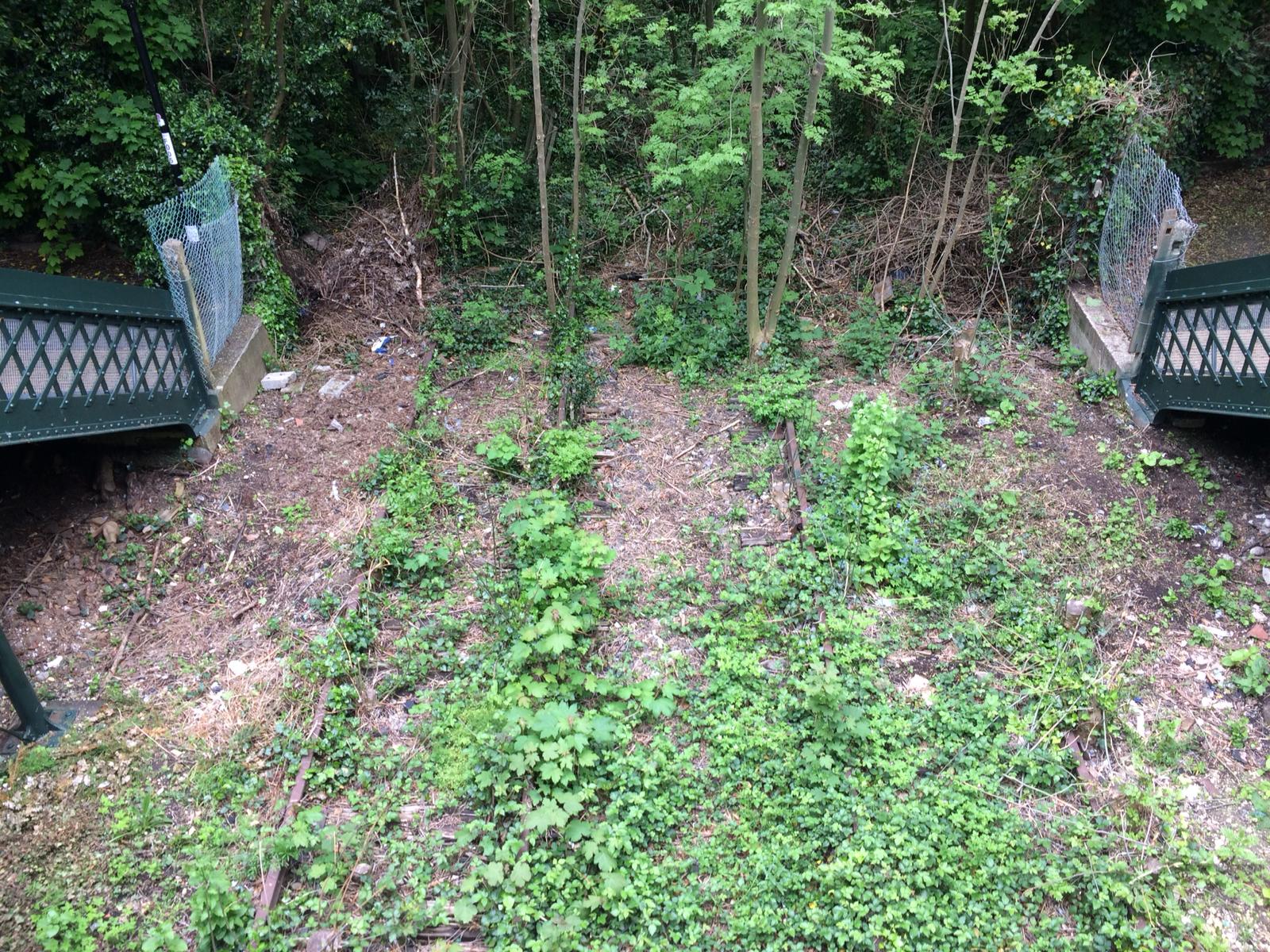 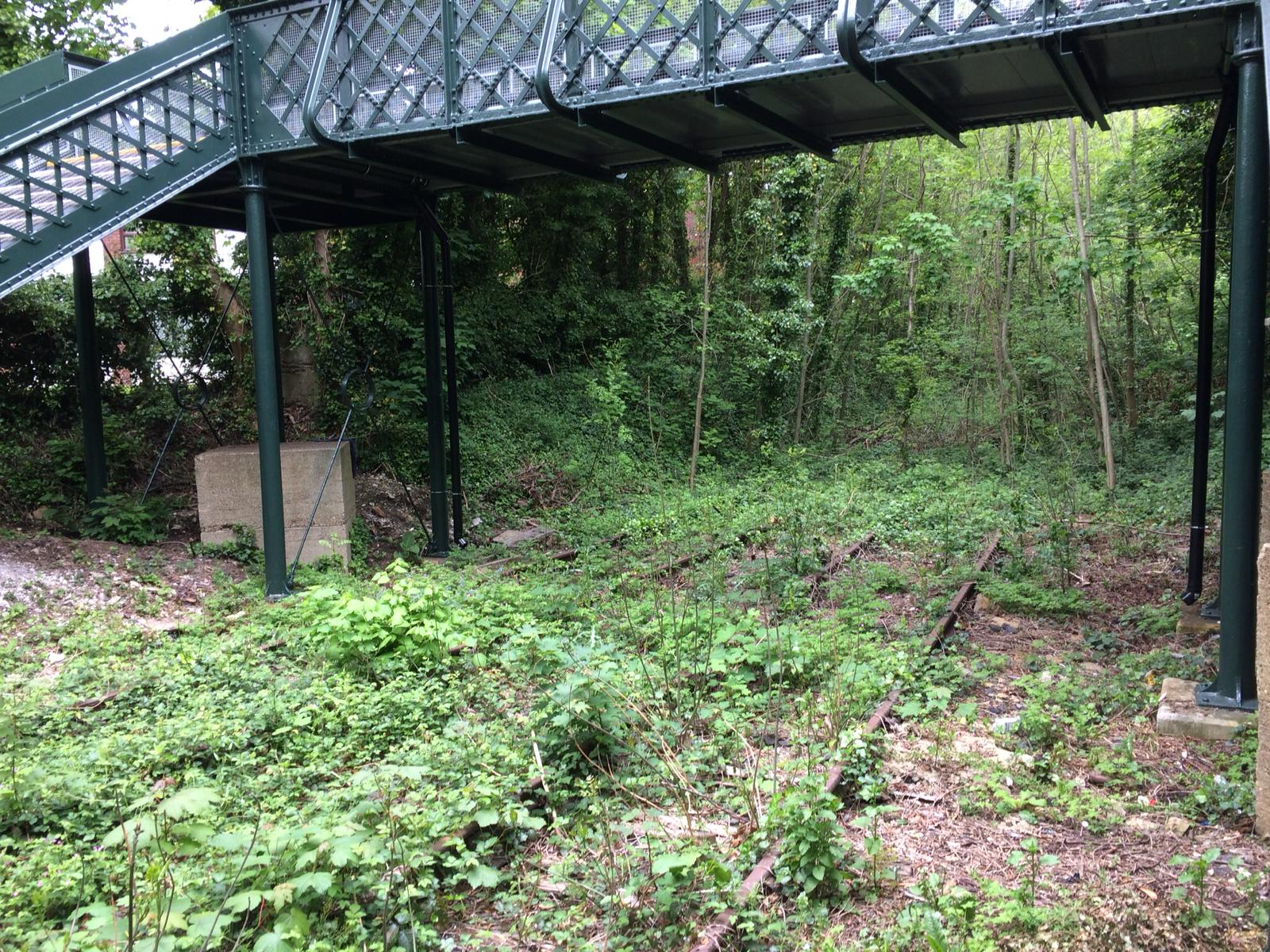 Known as the Spencer Road Halt station, it was built in 1906 but closed just nine years later to save money during the First World War.

It's purpose was to get passengers within a 10-minute walk of South Croydon station, from where they could hop on a train to Brighton for a day at the seaside.

Most of the station was demolished in 1931 and all that remains is a striking green, metal footbridge, which is still in use today.

The former station area is fenced off but can be seen from the bridge. 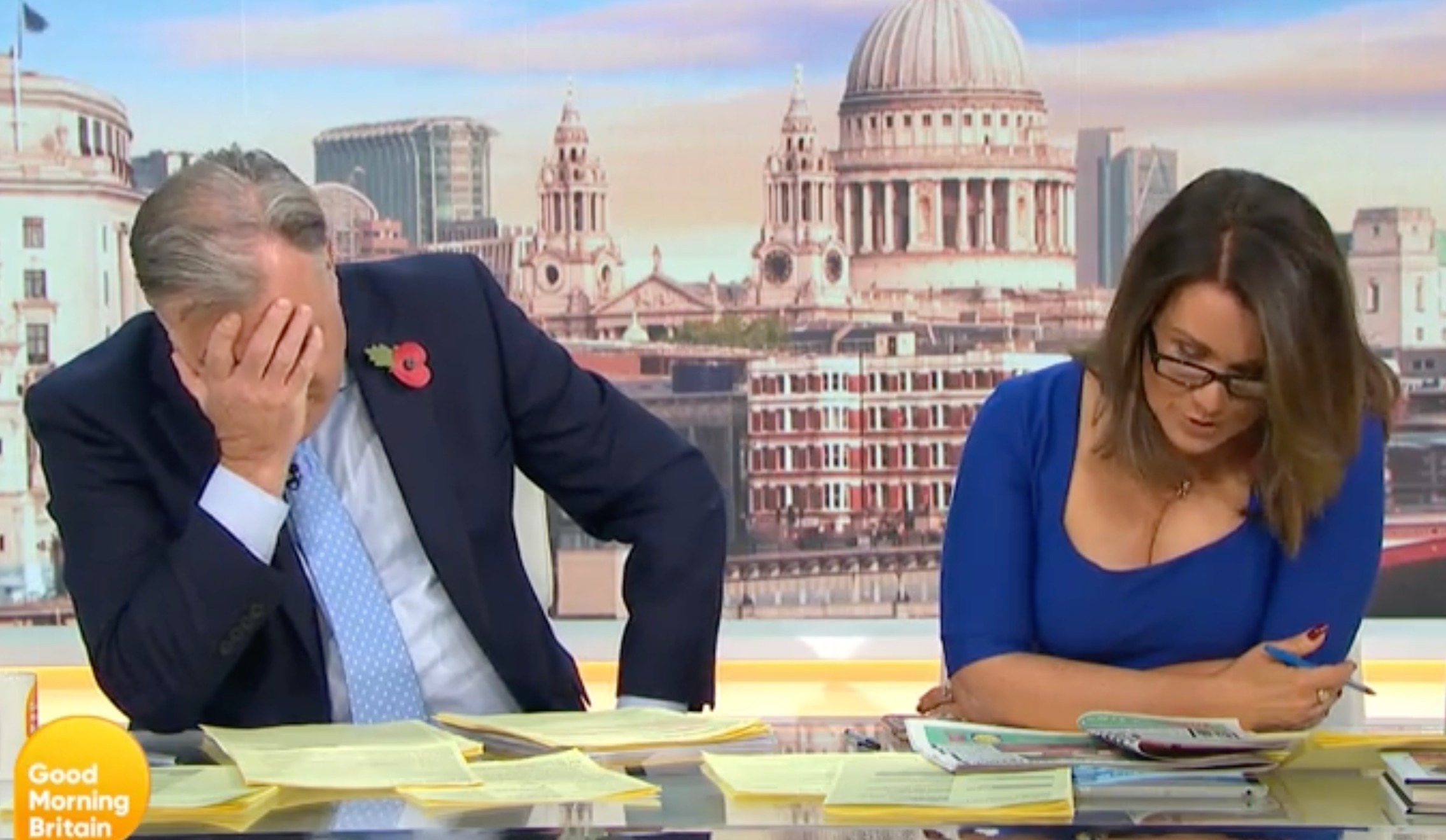 The double track lines are barely visible beneath a thick covering of leaves and trees which have sprung up in the years since its demolition.

Eventually they become invisible as they run out into the dark depths of the woods.

The line was transferred to a new halt station in the area after Spencer Road closed and was electrified in 1935.

The service shut down altogether in 1983 and there is now a tram at street level instead.

A video of the old station, as well as a short explanation of its history, has surfaced on YouTube. 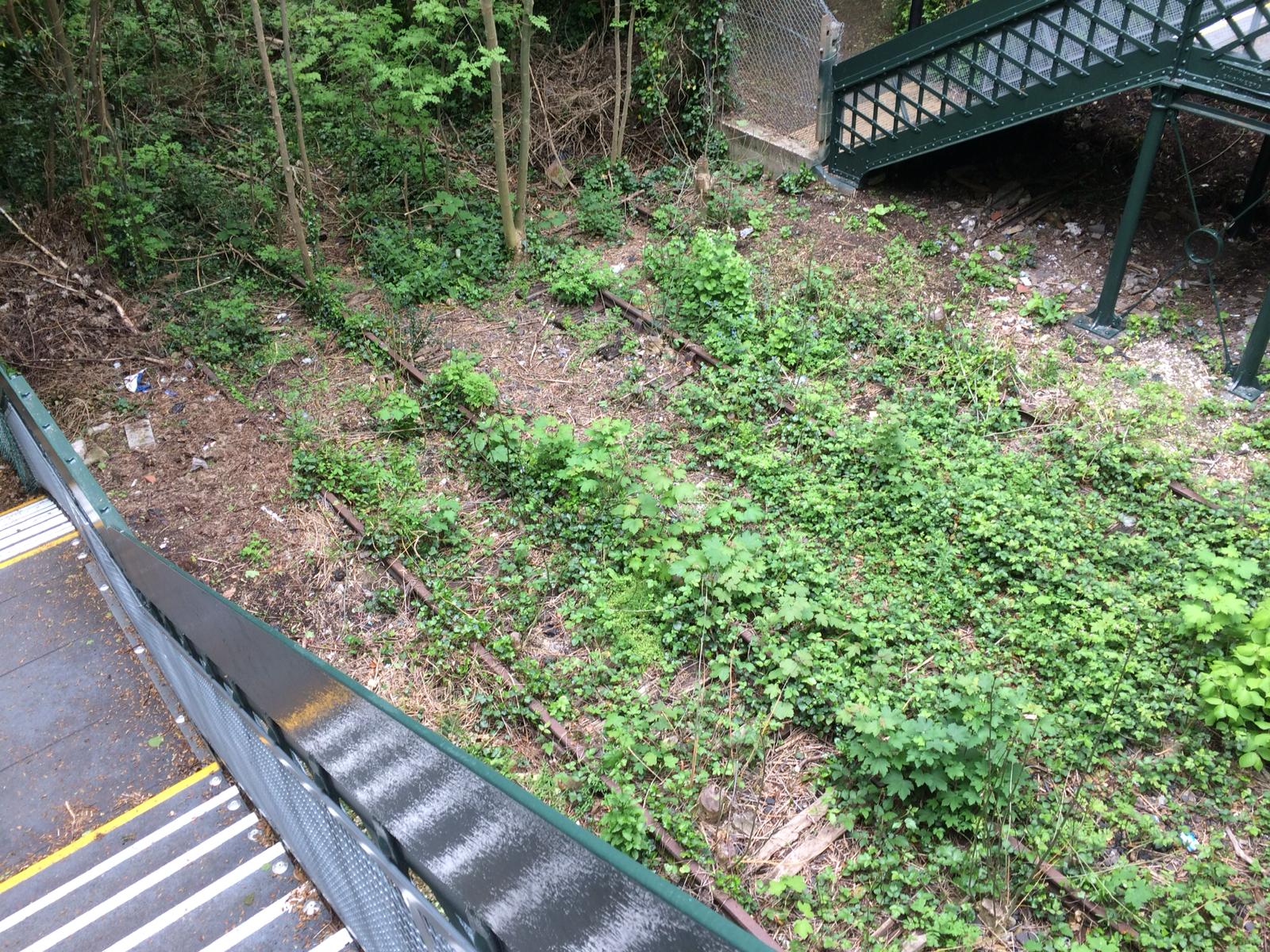