NEW DELHI (Reuters) – India’s toxic air claimed 1.24 million lives in 2017, or 12.5 percent of total deaths recorded that year, according to a study published in Lancet Planetary Health on Thursday. 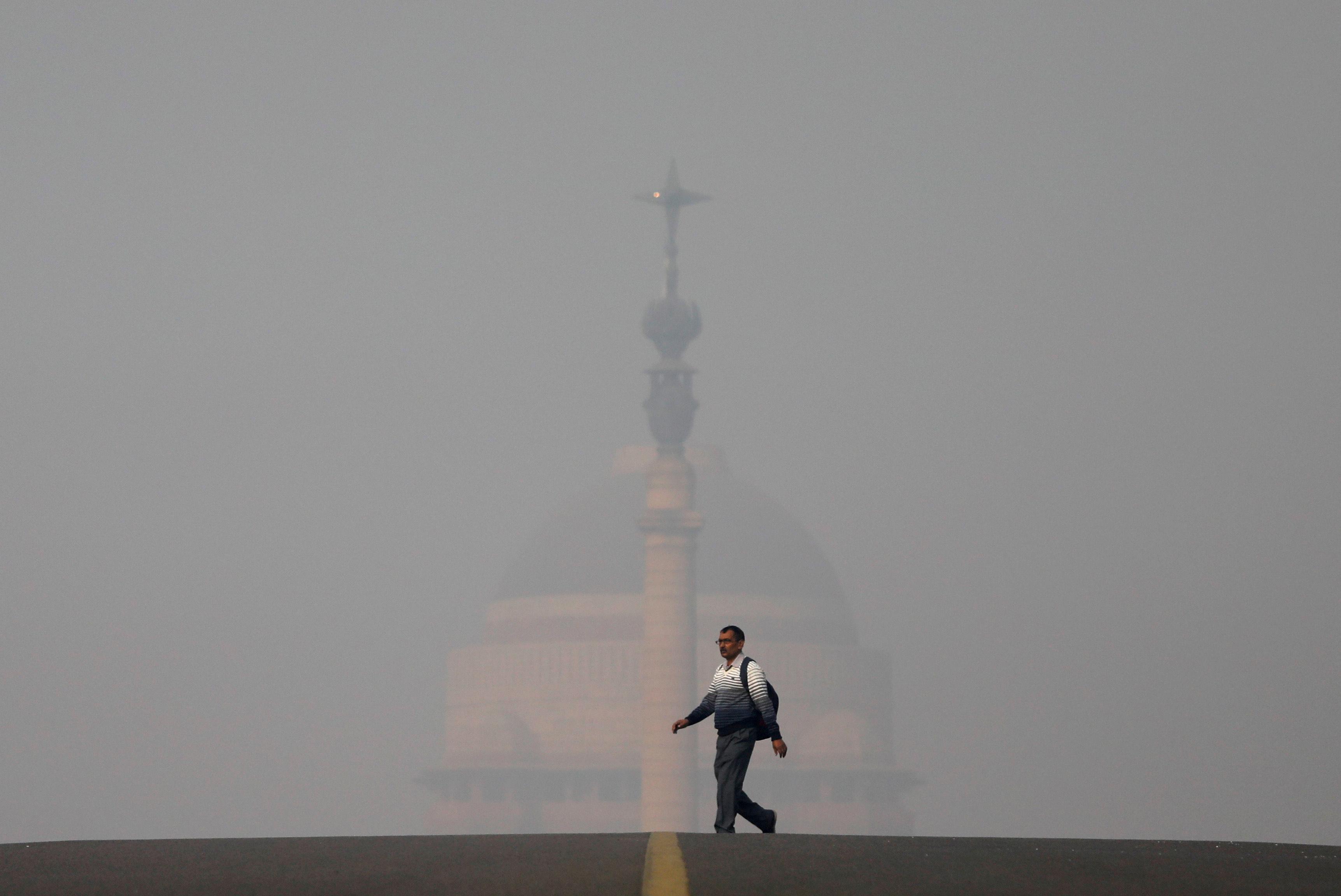 More than 51 percent of the people who died because of air pollution were younger than 70, said the study conducted by academics and scientists from various institutions in India and around the world.

It was funded by the Bill & Melinda Gates Foundation, the Indian government and the Indian Council of Medical Research.

Of the total, about 670,000 died from air pollution in the wider environment and 480,000 from household pollution related to the use of solid cooking fuels.

The Indian capital, New Delhi, was most exposed to the tiny particulate matter, known as PM 2.5, that can reach deep into the lungs and cause major health problems, the study concluded. Some northern states closer to Delhi were almost as bad.

Average life expectancy in India in 2017 would have been higher by 1.7 years if air quality was at healthy levels, the report said.

That isn’t as gloomy as some other recent studies. For example the University of Chicago’s report released last month said prolonged exposure to pollution reduces the life expectancy of an Indian citizen by over 4 years. (bit.ly/2UlIlV2)

Still, the new study shows India has a higher proportion of global health loss due to air pollution – at 26.2 percent of the world’s total when measured in deaths and disability – than its 18.1 percent share of the world’s population.

“The findings of this study suggest that the impact of air pollution on deaths and life expectancy in India might be lower than previously estimated but this impact is still quite substantial,” the study said.

Delhi’s air was “very poor” on Thursday, according to a federal pollution agency. The city’s quality of air has swung between “severe” to “hazardous” levels multiple times in the past two months.

The city residents’ apparent lack of concern about the toxic air – whether through ignorance, apathy or the impact of poverty – gives federal and local politicians the cover they need for failing to vigorously address the problem, pollution activists, social scientists and political experts have said.

Earlier this year, the World Health Organization said India was home to the world’s 14 most polluted cities.