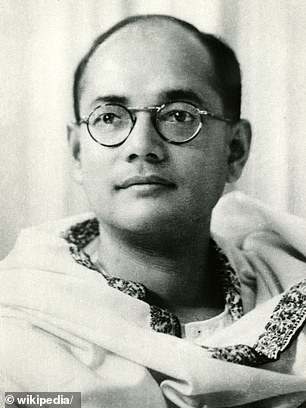 Indian Prime Minister Narendra Modi has renamed a series of islands in memory of a Indian separatist who worked with the Nazis to bring about the end of British rule in the country.

Three of the country’s island territories in the Andaman and Nicobar islands in the Bay of Bengal will be renamed after freedom fighter Subhash Chander Bose – who made friends with with Adolf Hitler in his bid for Indian independence.

Modi announced the renaming of Ross, Neil and Havelock Islands in a visit to the region on Sunday.

While nearby Neil Island that commemorated a British military officer of the East India Company, becomes Shaeed or Martyr Dweep. 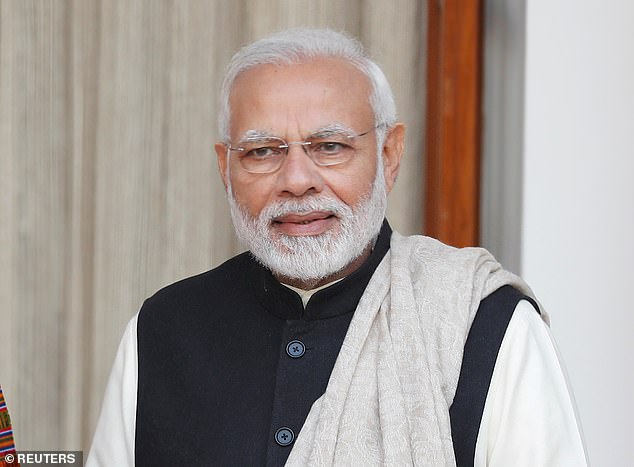 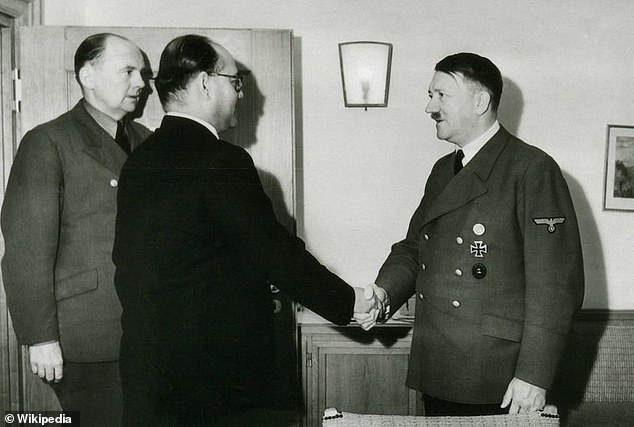 Bose was most famous for collaborating with the Nazis to raise an army to challenge British rule in India. Pictured meeting Hitler during the Second World War

With the help of the Nazis, Bose is famous for raising a rebel army of Indian soldiers during WWII to fight the British.

The so-called ‘Free India Army’ was defeated alongside the Japanese army advancing from Burma (Myanmar) into north eastern India – two years before Indian independence in 1947.

Bose was killed in a plane crash soon after the defeat of his forces in mysterious circumstances.

‘When it comes to heroes of the freedom struggle, we take the name of Bose with pride and that is why the government has issued a notification changing the islands names’ Mr Modi said in a speech on the weekend.

Modi claimed he was fulfilling a 75-year-old wish from Bose in renaming the islands, as the separatist demanded their named be changed on a visit in December 1943 – after the Japanese briefly captured them. 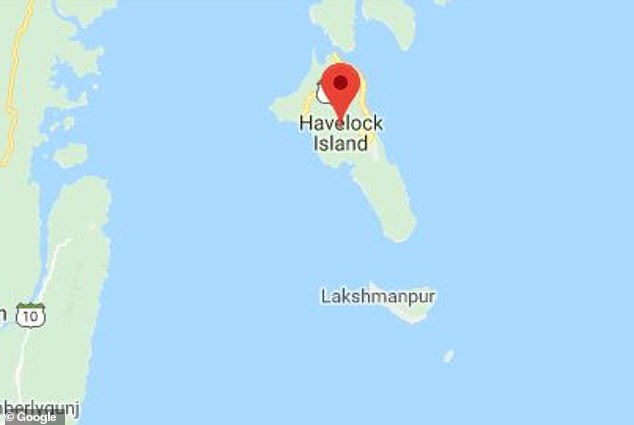 One of the islands being renamed is Havelock Island, named after a British general, which will now be known as Swaraj or Independent Island