A TERRIFYING video has emerged which shows one of the most notorious crocodile attacks in Australian history.

It lays bare the terrifying mauling of Andrew Kerr, 34, who was dragged from his tent by the 14-foot monster while camping in Queensland. 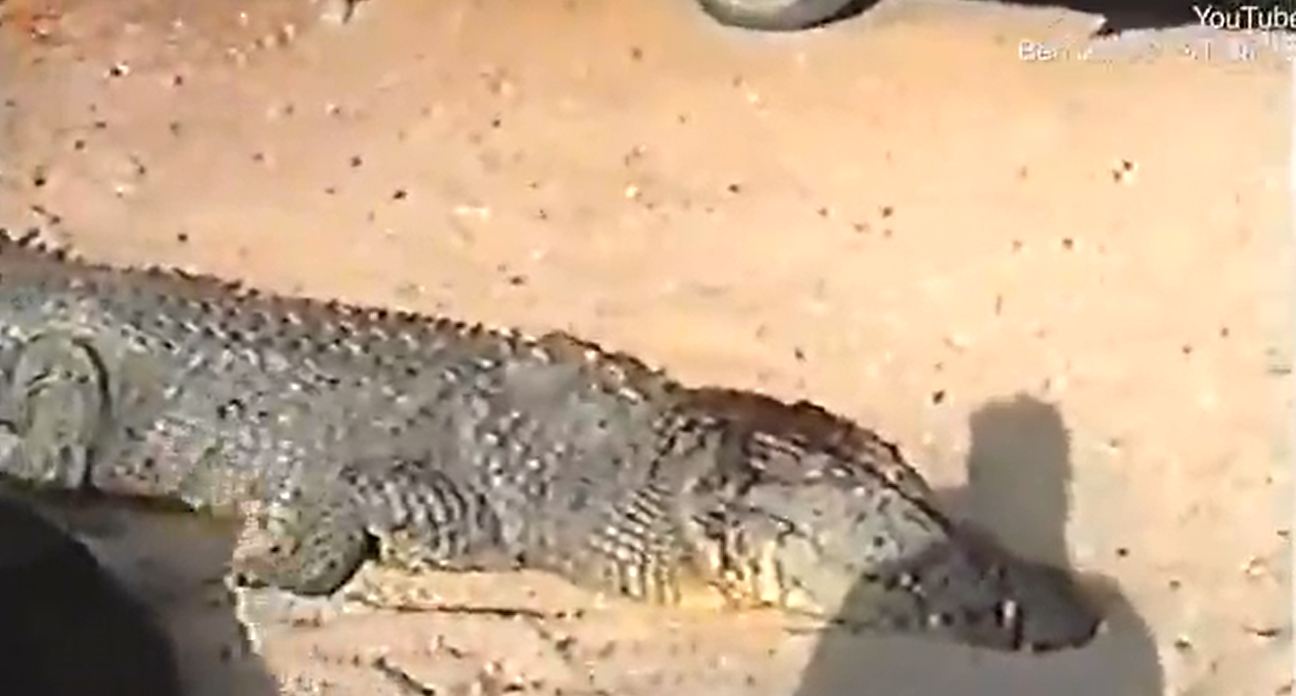 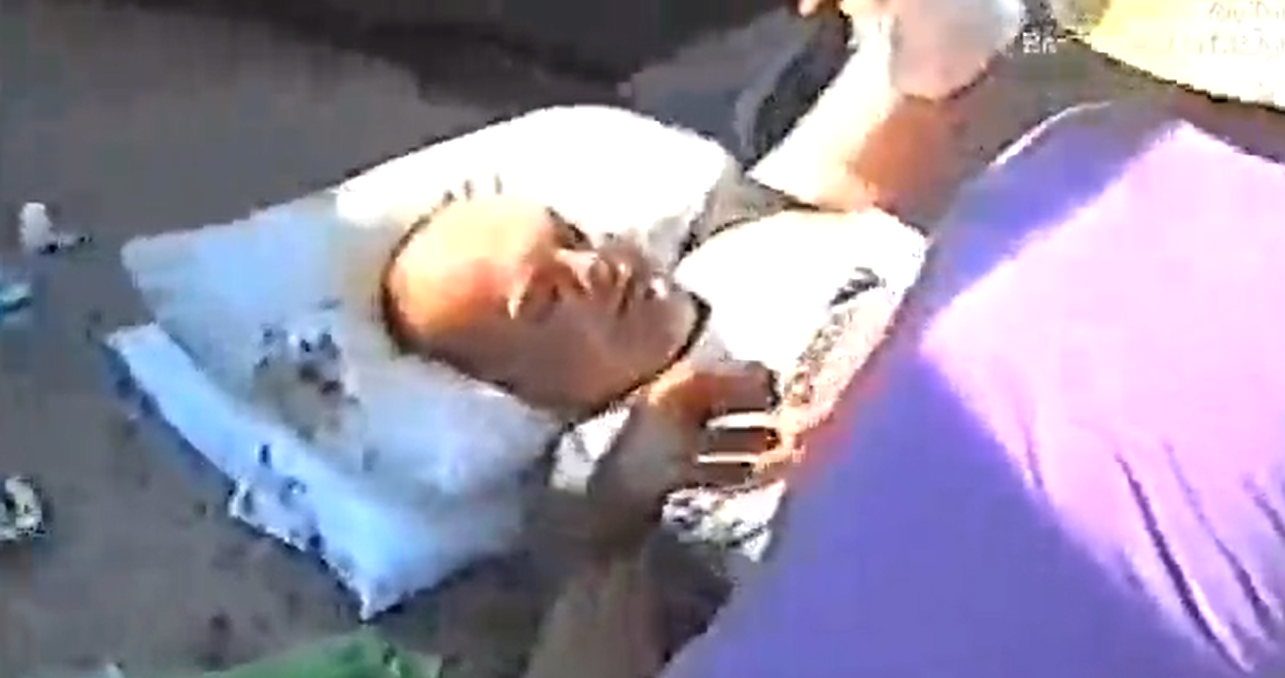 Ben Jones shot the incredible footage in the Cape York Peninsula campsite in the early hours back in October 2004 after Kerr was dragged from his tent.

He was then mauled and badly injured before being dramatically rescued by 61-year-old grandmother, Alicia Sorohan, who burst out of the next tent and punched the creature in the head, gouged its eyes and kicked it until it released Kerr.

She was in turn saved by her son Jason who killed the enormous beast with four shots to the head.

Shortly after Jones turned up after their family had set off an EPIRB (emergency position indicating radio beacon).

He told Mail Online: "We thought maybe a crocodile had got into the camp and scared them and then gone back into the water. We just didn't know at that stage what had gone on."

But soon he saw the croc lying right beside Kerr, who it had just been mauled.

Mr Kerr, his wife Di and their four-months-old baby boy, Kelly, were on their first trip.

Mr Jones, his father Bob and his friend Justin Robertson had travelled there for the first time.

At about 4am in the morning a crocodile burst into the tent via the fly through the fly screen.

The beast then started to drag Mr Kerr out as he screamed and yelled.

The grandma then ran over to the crocodile and jumped on its head.

The croc then let go and her son Jason shot it in the head four times. 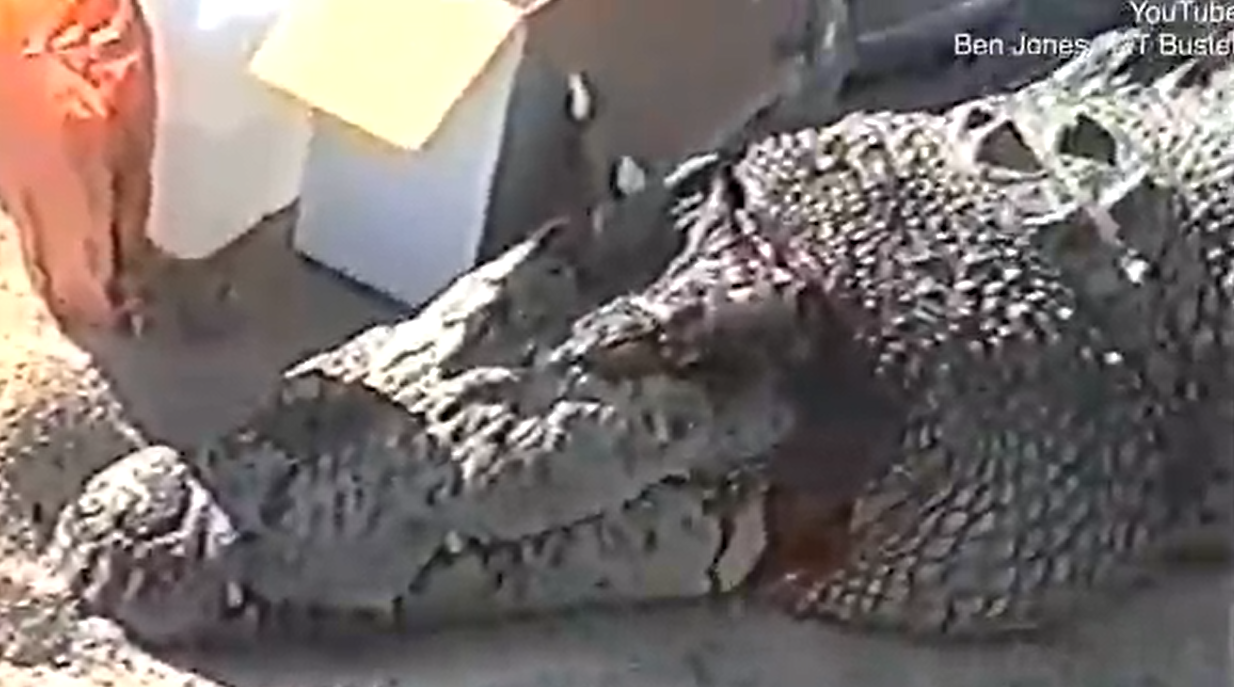 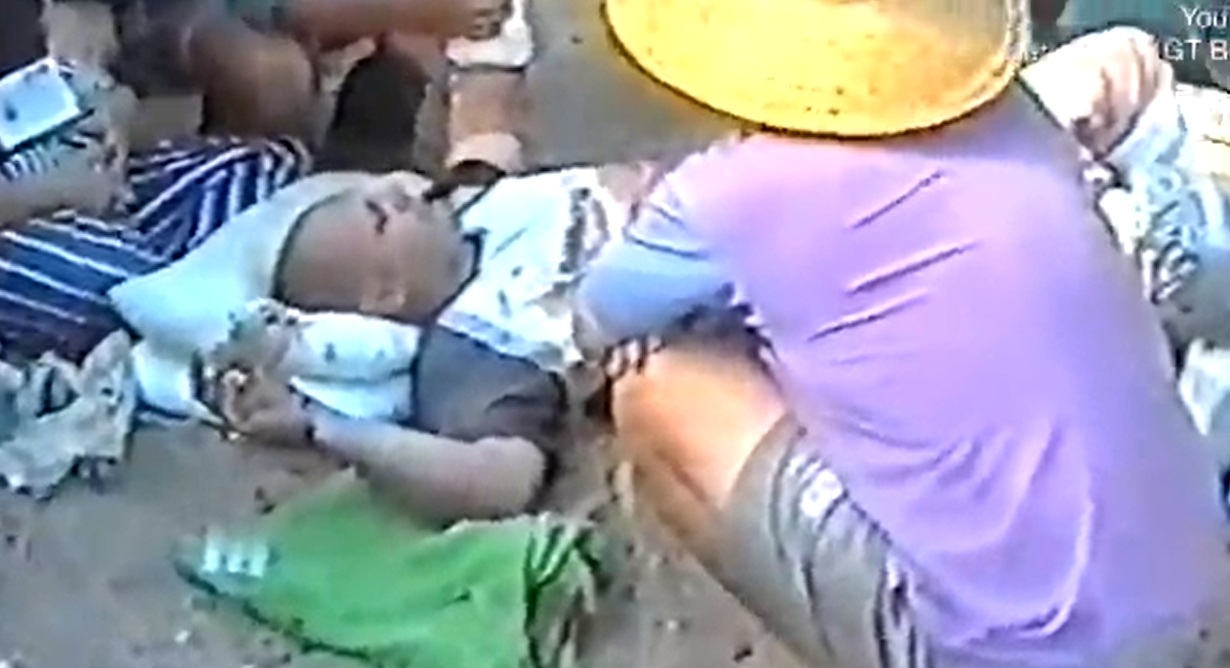