THIS is the incredible moment helicopter pilots spot a six-year-old boy trapped in a river – with the lad appearing no bigger than a speck.

The young boy, who is autistic, was rescued by police after going missing from his home in Auckland, New Zealand. 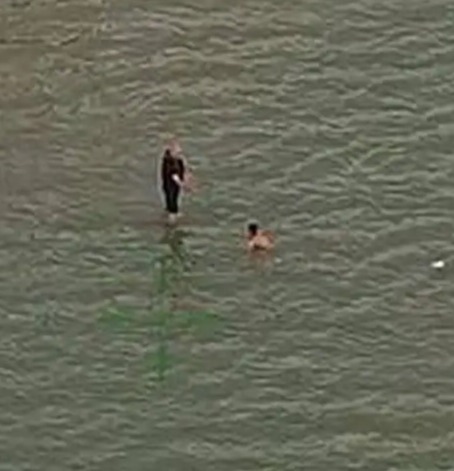 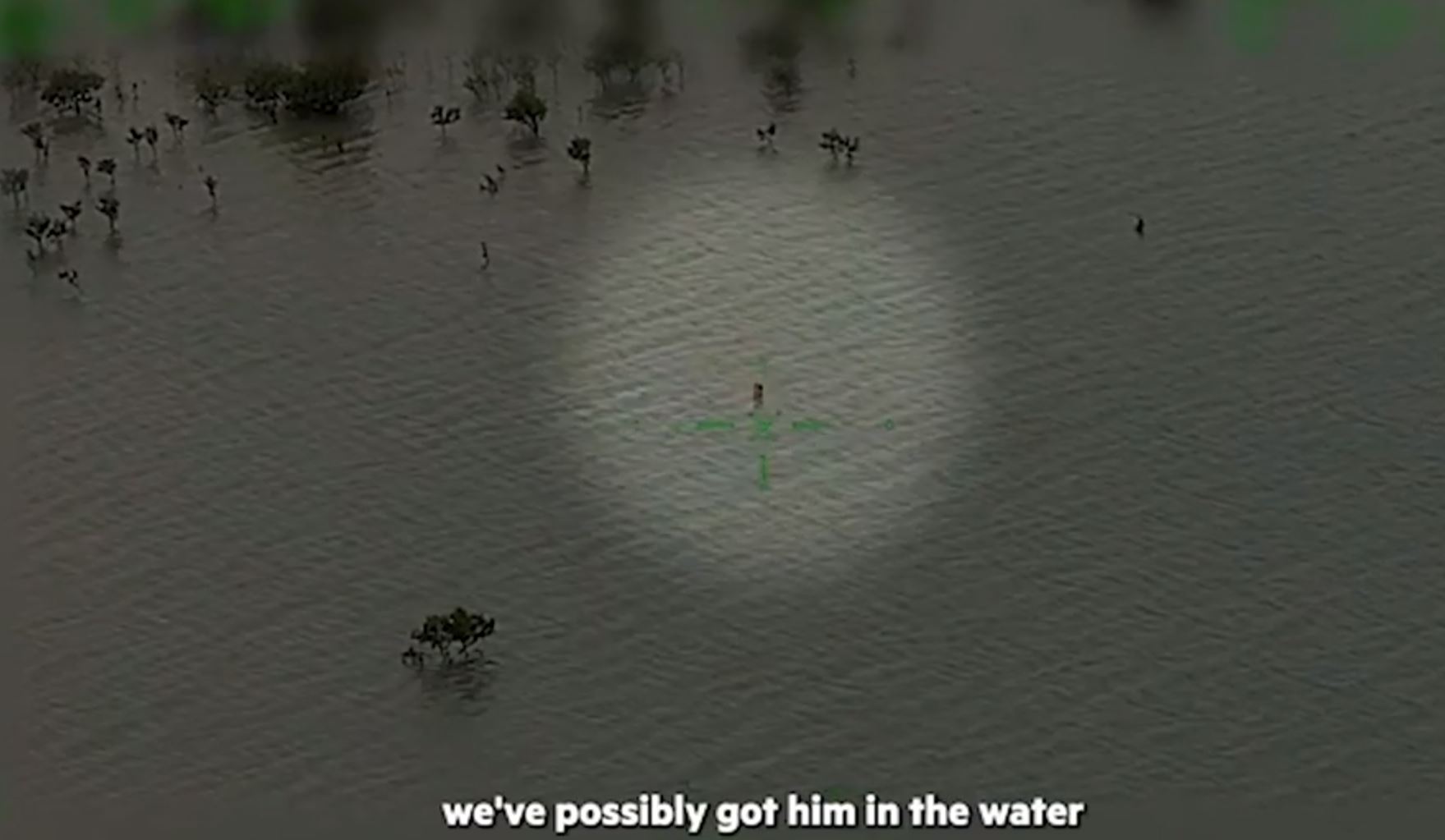 Cops received a call from the kid's distressed mum on Tuesday after she noticed he had been missing for about 20 minutes.

In the call, released by New Zealand authorities, the woman is heard saying: "My son's gone missing. He's autistic. I don't know where he's gone."

Cops scrambled their Eagle chopper and sent patrols to hit the streets in search of the missing school boy.

Police said: "Within 10 minutes, Eagle located the boy up to his waist in the nearby estuary nearly 30 metres from shore."

Footage released by authorities show the boy shirtless in the river as an officer ploughs into the water to save him.

He is then seen wading the youngster out of the water and back to shore safe and sound.

Cops said they feared the boy would be taken out by a current.

Philip Savill, the cop who saved the boy, said: "It definitely plays into the sense of urgency when water is involved – get there as quick as you can and get them out.

"It could happen to anybody's child and mum did the right thing by calling Police.

"It is a great feeling when you do get a successful result like that. The child's return, no injuries, and that's why we come to work." 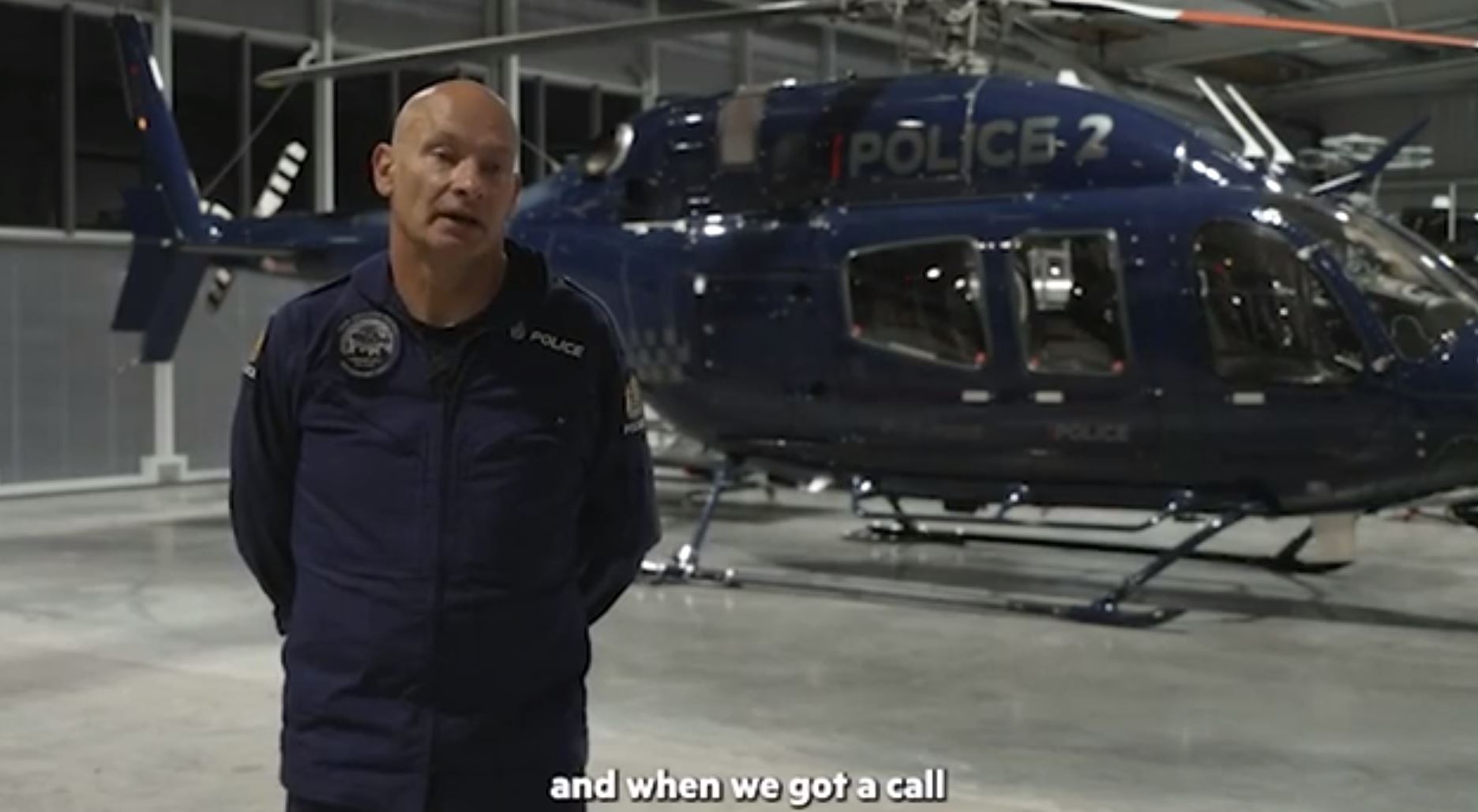 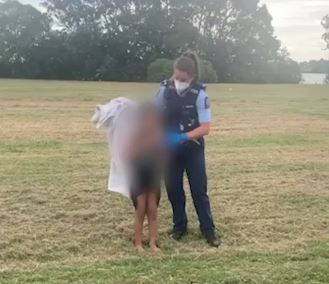