Metro have constructed a list of some of the most exciting new vessels being launched at a booming time for the industry. 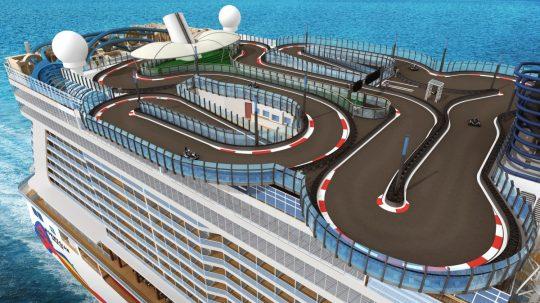 With 100 currently on order, there’s no shortage of crazy activities, and futuristic gadgets planned.

The Norwegian Encore, for example, sports a go-kart track with turns which stretch 13-feet over the side of the ship to entertain its 4,000 passengers.

The colossal ship still has space for a water park, complete with slides, as well as open-air laser tag based on the lost city of Atlantis, and an escape room.

The Encore will debut in November. 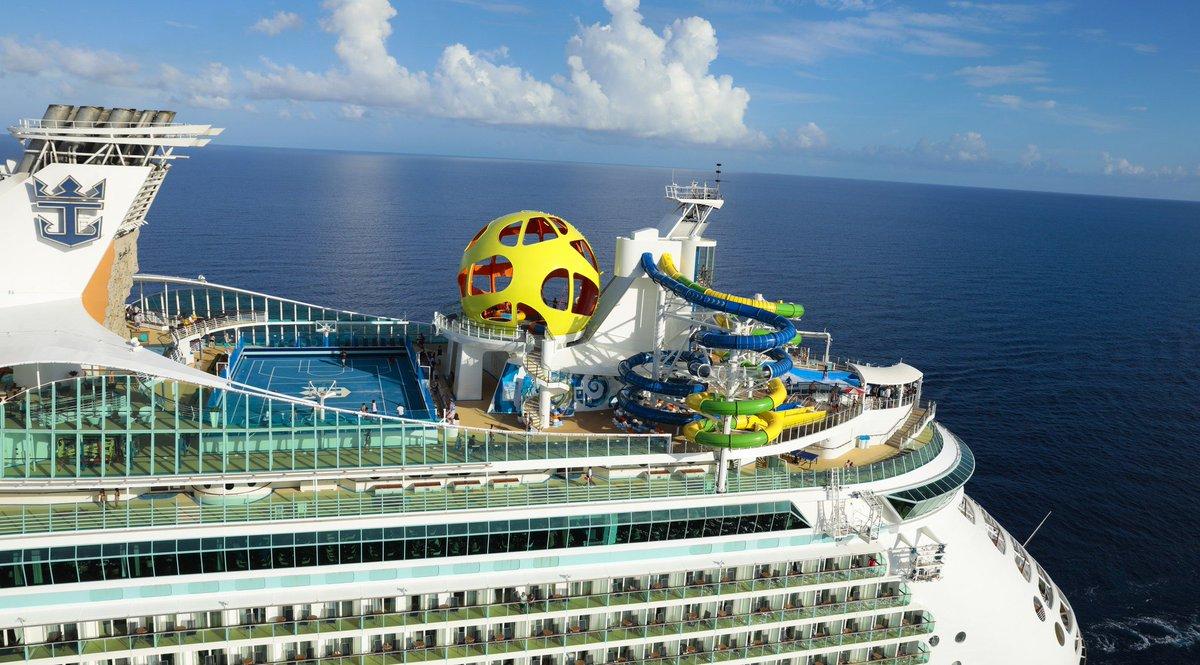 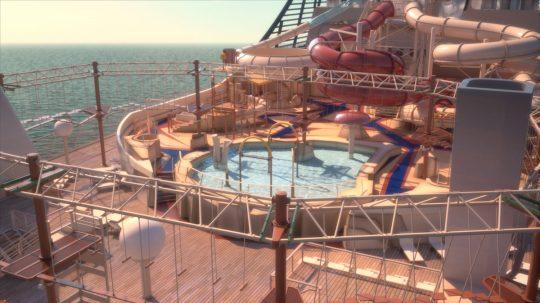 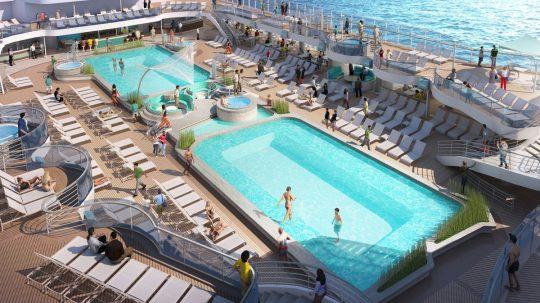 The Spectrum of the Seas – from cruise company Royal Caribbean – has its own tricks up its sleeve.

A robotic bartender is one, and a skydive simulator is another.

But it’s the Ultimate Family Suite, which has a master bedroom which extends over the edge of the ship for ocean views, which takes the cake.

The Carnival Panorama, which will be launched in December by Carnival Cruise Lines, comes with an IMAX theatre, trampoline park, water park and cycling pods suspended from a track 150ft above the waves. 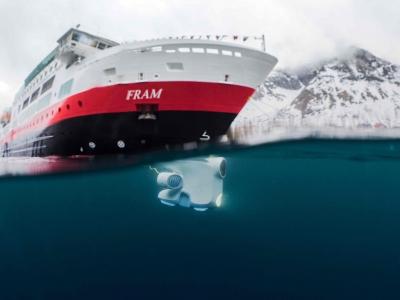 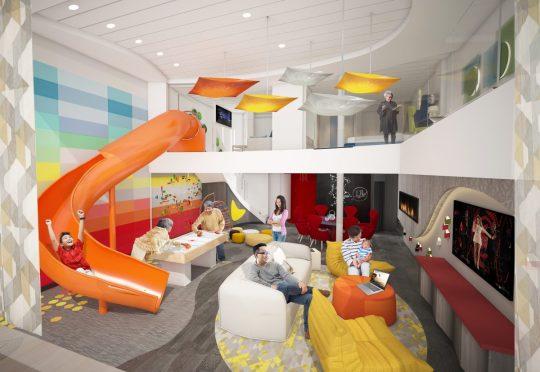 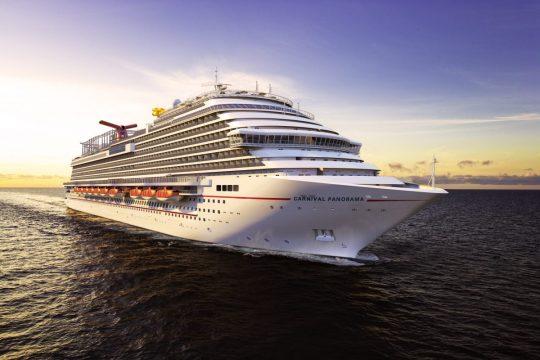 The MSC Bellissima meanwhile is so big it can – and will – host shows from Cirque du Soleil.

It will also have a water park, rope courses, and a bowling alley.

For someone craving a little more excitement, there’s also a Formula 1 simulator.

Scenic Cruises has its own entrant with the Scenic Eclipse, a much smaller vessel designed for tips to Arctic waters.

The cruise ship is services by two helicopters and an actual submarine. 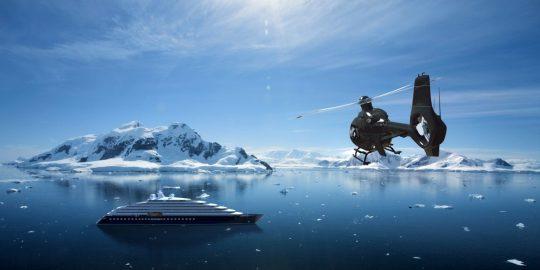 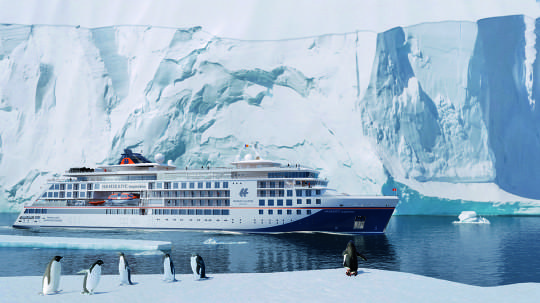 Hurtigruten Line meanwhile is coming out with its own icebreaking cruiser, called the Roald Amundsen.

This 20,000-plus tonne behemoth will hit the water in May, and will also travel to the Arctic and Antarctic.

The 530-passenger ship will have an infinity pool, private hot tubs to fend off the cold, and underwater drones.