IDIOT Insulate Britain protestors have been using superglue made from a concoction of chemicals harmful to human health and the environment, The Sun can reveal.

Superglue used by the eco mob could even be HARMING the environment by pumping a huge amount of toxic greenhouse gasses into the air during production and rendering anything it touches un-recyclable.

The main ingredient in most of the super-strength adhesives is cyanoacrylates, a group of harsh, sticky chemicals.

Rachel, who starred in a 2007 episode of Dragons' Den, winning investment from Theo Paphetis and Peter Jones, said: "The main problem with superglue is the actual process when it’s made.

“In the first stage of reaction to making it, toxic chemicals are by-products – one of them is cyanide.”

She said: “It just really is not a nice chemical. You’ve only got to look at the back of any superglue and it’s got a great big b***dy hazard warning on it.

“It’s a hazardous material. What impact do protestors think that’s going to have on the environment and wildlife?”

Rachel, 50, added that depending on how the by-products are disposed of, the toxic chemicals could end up in Brits’ water supplies.

She said trying to get hold of information on how the yare are disposed of is “probably nigh-on impossible”.

“But it’s not just the by-product, it’s the greenhouse gasses emitted in the production of it,” she said.

The businesswoman, owner of eco-packaging firm Tinybox, explained: “It’s like most things where you know it’s not environmentally friendly, the data is kept so private."

She explained another of the chemicals released, formaldehyde, has been shown to make animals sick and reduce their life-span.

Rachel also said because the glue is an acrylic resin anything it touches can’t be recycled.

She insisted: “The fact activists are using superglue, it’s just not an ideal scenario.”

And Adhesives.org states the bonding industry accounts for around three per cent of all the solvent emissions in Europe.

And the website adds that sometimes chemical adhesives exposed to the elements, like rain, can end up “in drain water and then directly enter surface waters.”

According to Sure Tack Systems: “One of the main problems with solvent-based adhesives is that they are bad for the environment.

“They can adversely affect the ecosystem and human health in numerous ways.”

The revelation comes as ink was yesterday hurled at the high-vis clad mob by raging drivers after two groups of protestors blocked roads near the Dartford Crossing and the A40.

Insulate Britain have angered Brits with their latest tactics, which includes gluing themselves to roads so they can't be moved on by irate drivers.

One idiot activist glued his own face  onto the tarmac close to Liverpool Street Station.

But the activist, Matthew, later admitted as scissors were used to siphon off bits of his hair stuck to the ground that it wasn't his brightest idea. 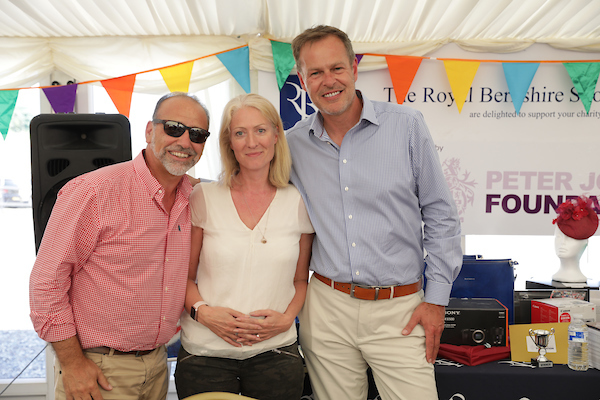 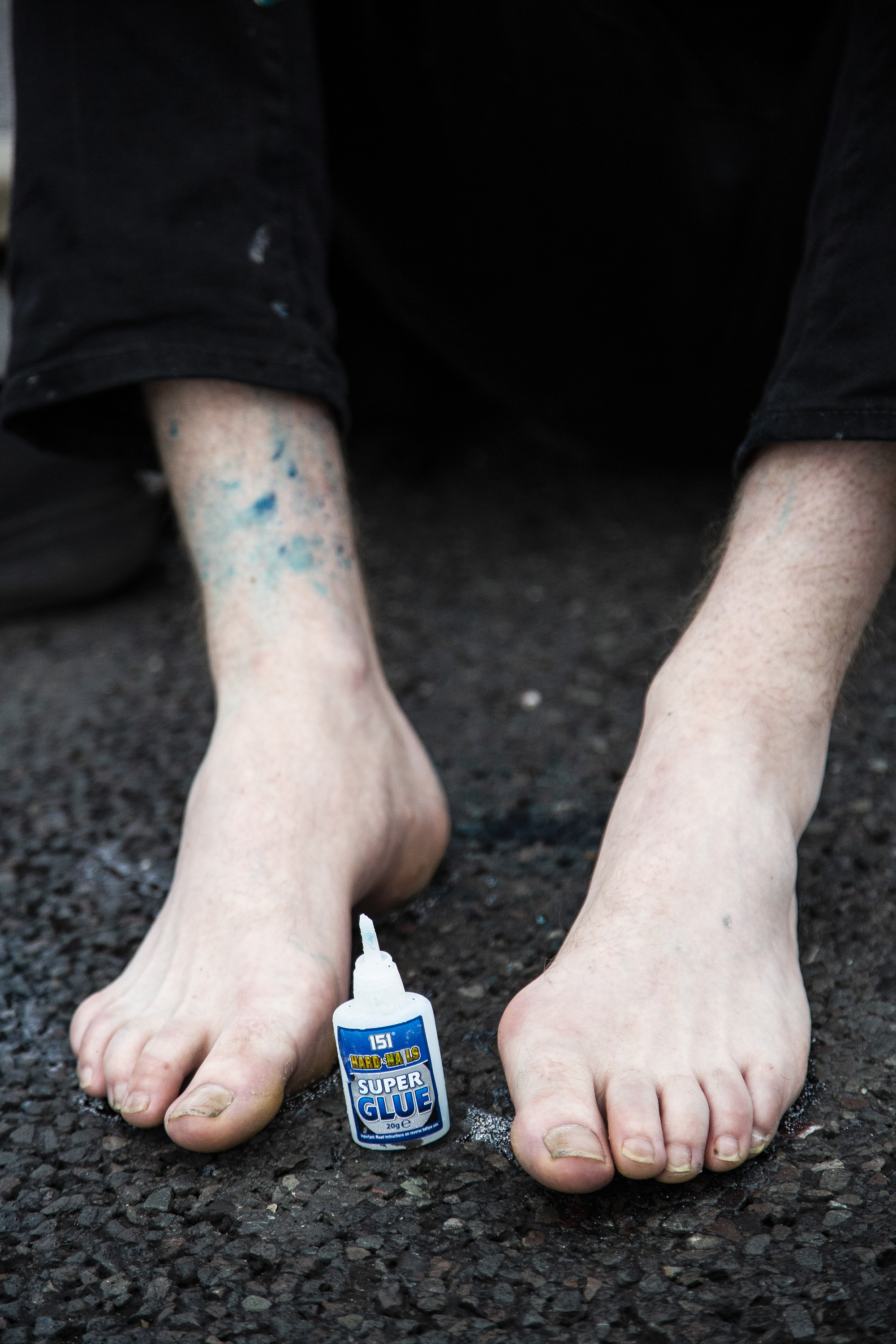 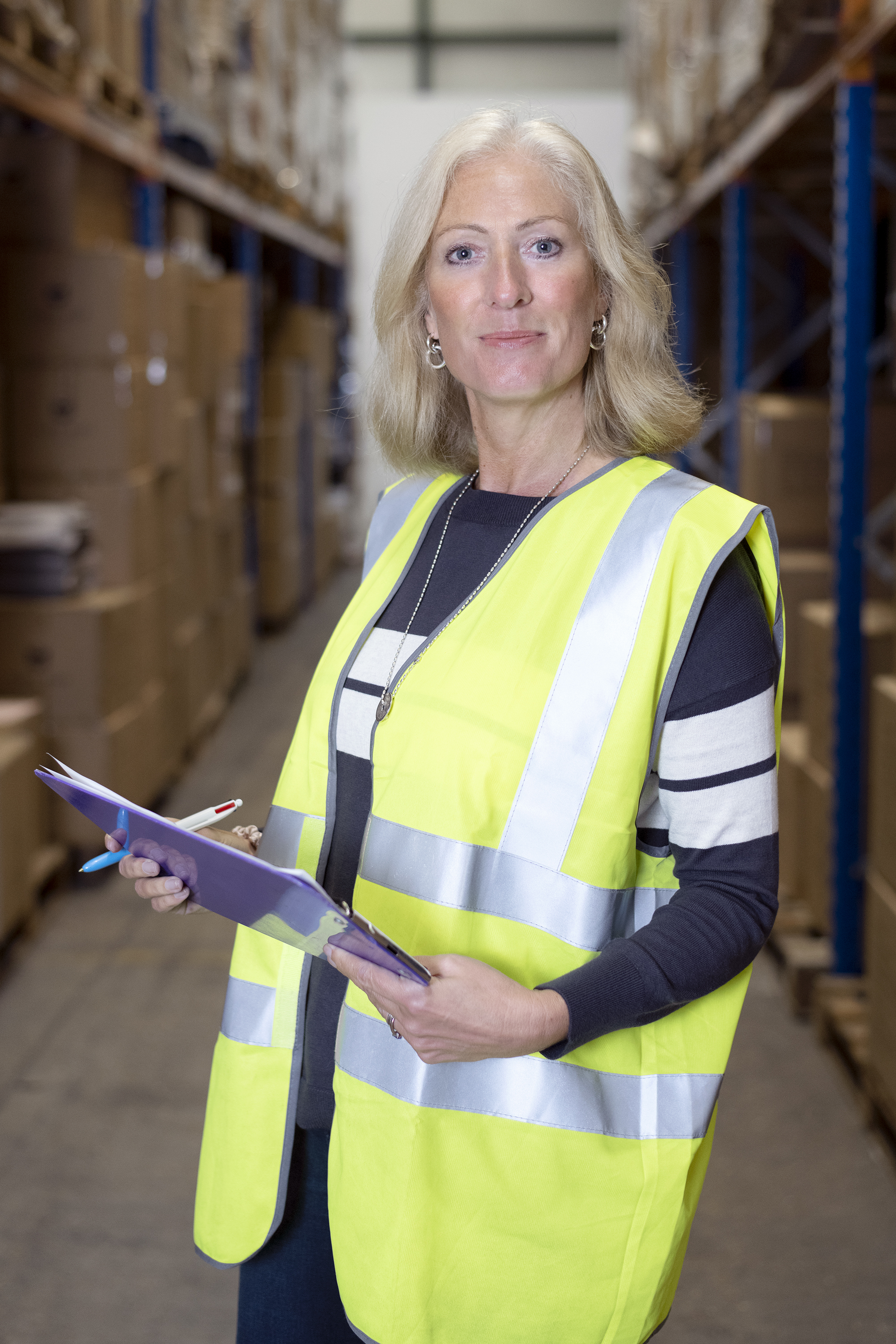