THE identity of 20 terrorists, murderers and neo-Nazi extremists able to come to the UK under Labour’s proposed free movement rules was exposed last night.

They are among tens of thousands of EU citizens with criminal convictions — also including rapists and paedophiles — flagged up by British police last year. 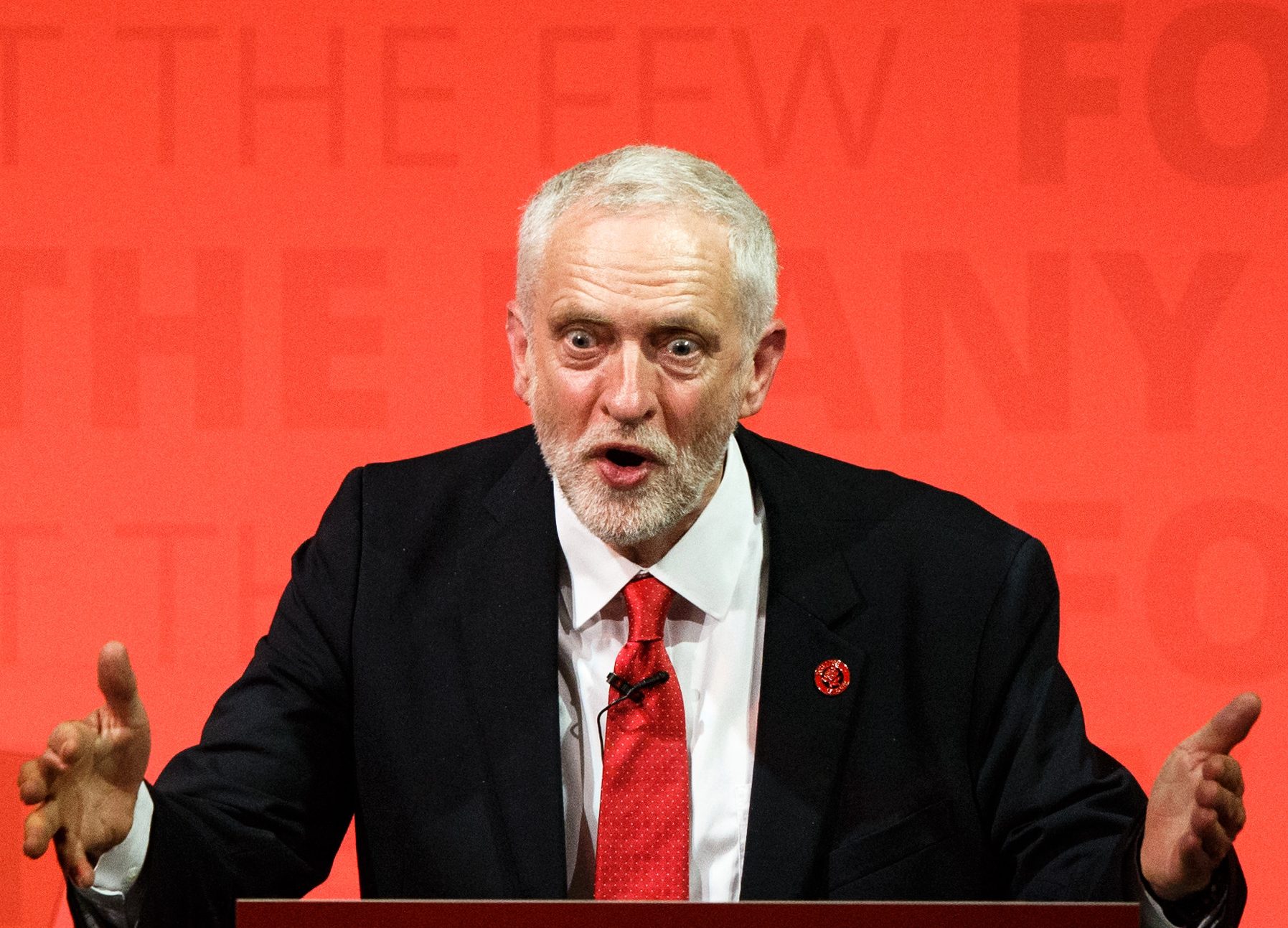 One is Islamic terrorist Fouhad Sabour, a French national convicted of bombing the Paris metro in 1995. Another is Fritz Gelowicz, a German who went to a training camp and confessed to a 2009 bomb plot.

Verena Becker was involved in bombing a British yacht club in 1972 in support for the IRA. Adelheid Schulz was a member of the terrorist Red Army Faction in Germany. She was involved in a gun battle which killed two people, multiple armed robberies and planning a kidnap and murder.

And Ralf Wohlleben is a German Nazi armourer.

Tories also drew up a list of the 19 most dangerous criminals currently in the UK, whom the authorities are unable to deport because of EU rules.

They include Italian Learco Chindamo, who killed headteacher Philip Lawrence as he tried to protect a 13-year-old boy.

Mircea Gheorghiu is a Romanian with multiple convictions including rape.

Bulgarian Erhan Mehmedov was convicted in 2014 of murdering his wife by stabbing her 17 times.

And Lithuanian national Nerijus Jukkneviciu was jailed for smuggling £200,000 of cannabis.

The Tories have vowed to use new powers to deport them after Brexit.

Security Minister Brandon Lewis said: “With Brexit we have a once in a generation opportunity to take control of our borders.

“Tens of thousands of EU citizens with previous criminal convictions came to the attention of British police last year.

“As a government the security of the country has always been our number one priority.

“But I don’t think anyone would say the same of Jeremy Corbyn.” 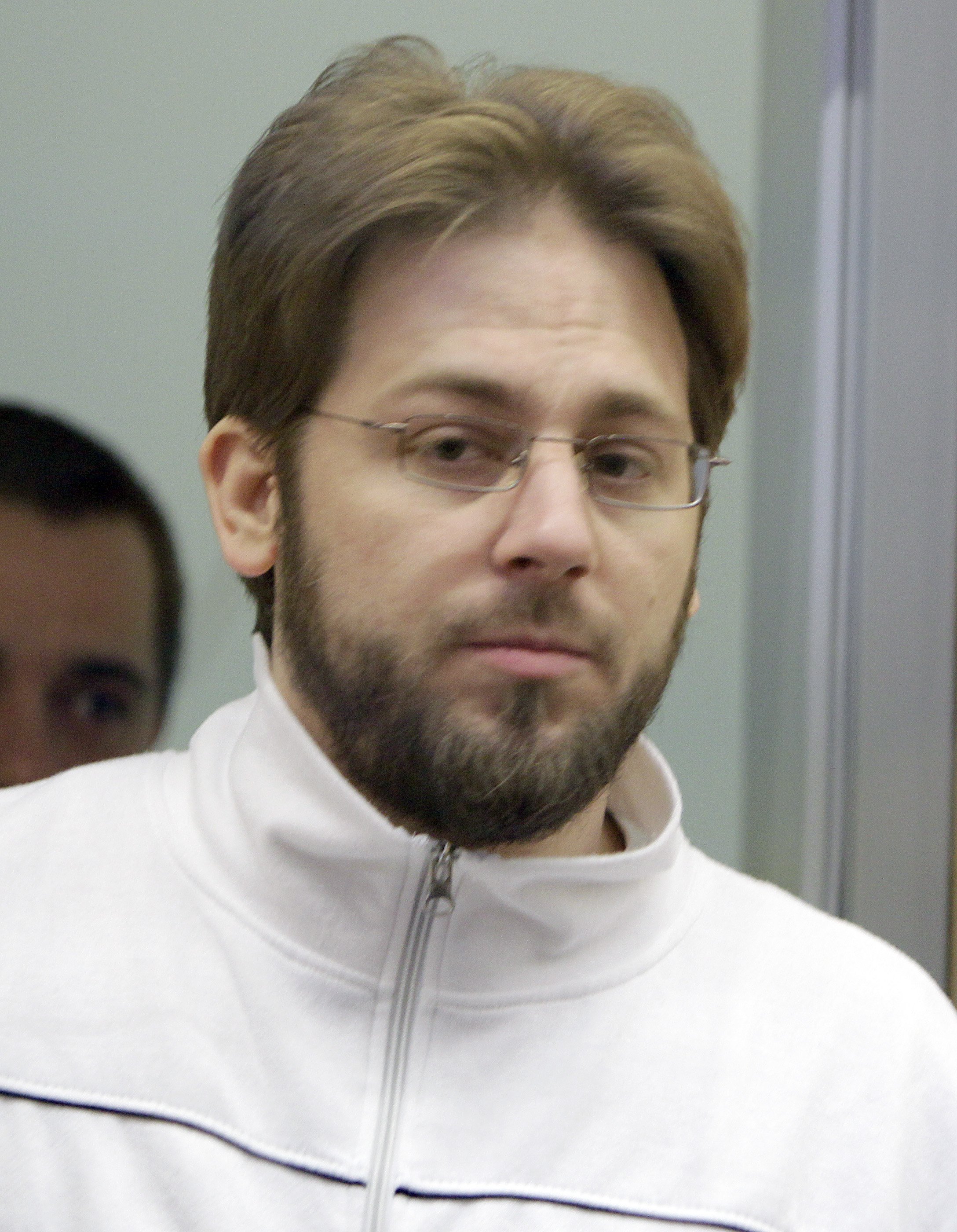 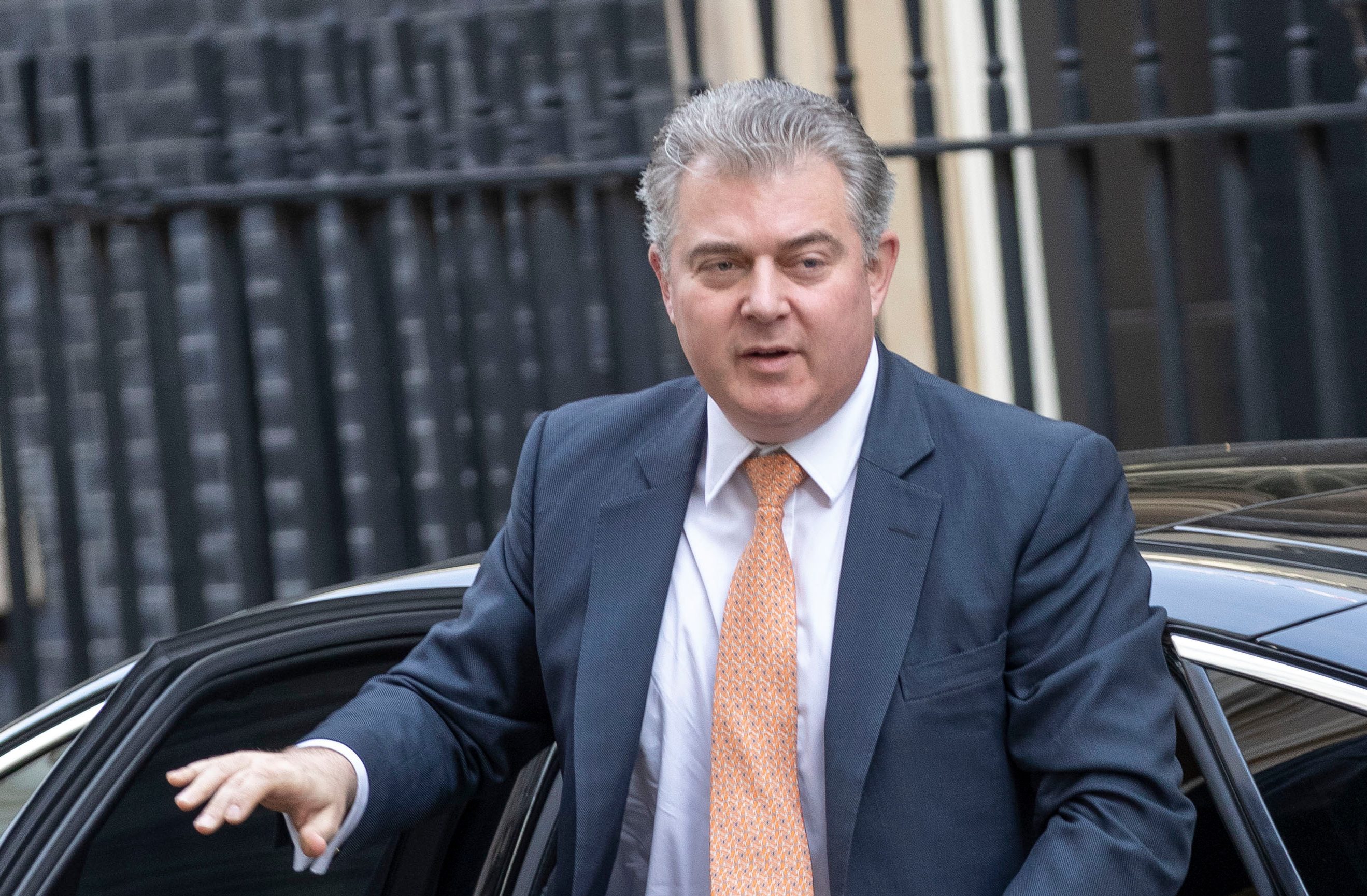