One in four of the island’s single-lane bridges are more than 60 years old, according to a report published in August by the Federation of Icelandic Industries.

The report, which is based on government research, said: “Many single bridges do not meet today’s standards in bearing capacity and traffic safety.

“Furthermore, global warming and weather conditions have contributed to increased interruptions to bridges and the transfer of material, among other things.

“There has been very little renewal in recent years, and many large projects await solutions related to the protection of older bridges, maintenance of tunnels and restorations.” 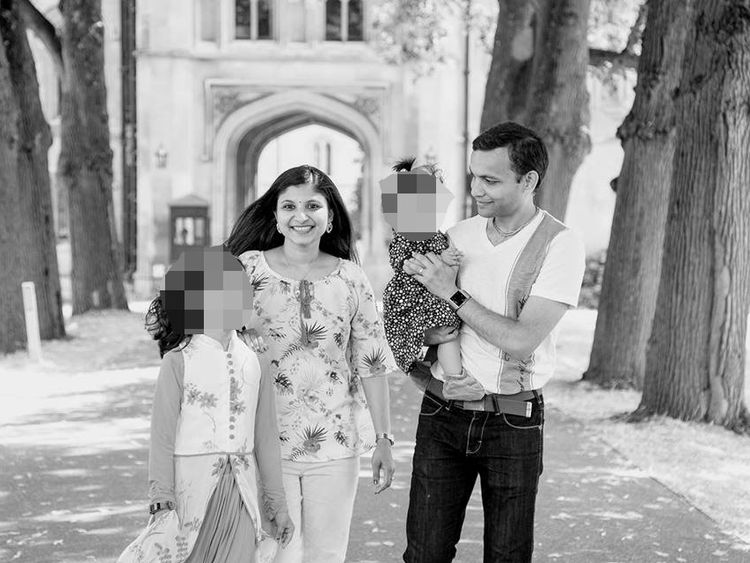 Britons Rajshree and Khushboo Laturia, and 10-month-old Shreeprabha Laturia, died when the 4×4 they were travelling in careered off a bridge on Thursday. Four others remain in a critical condition.

They were travelling as part of a group from east London when their rented Toyota Land Cruiser fell at least six metres (20ft) onto the rocky river bank below a bridge near Skeidararsandur – a vast sand plain in southern Iceland.

Soon afterwards, the country’s prime minister, Katrin Jakobsdottir, claimed that Iceland’s transport system had “not been maintained properly” since the financial crisis of 2008 – and warned it was in “dire need” of improvement. 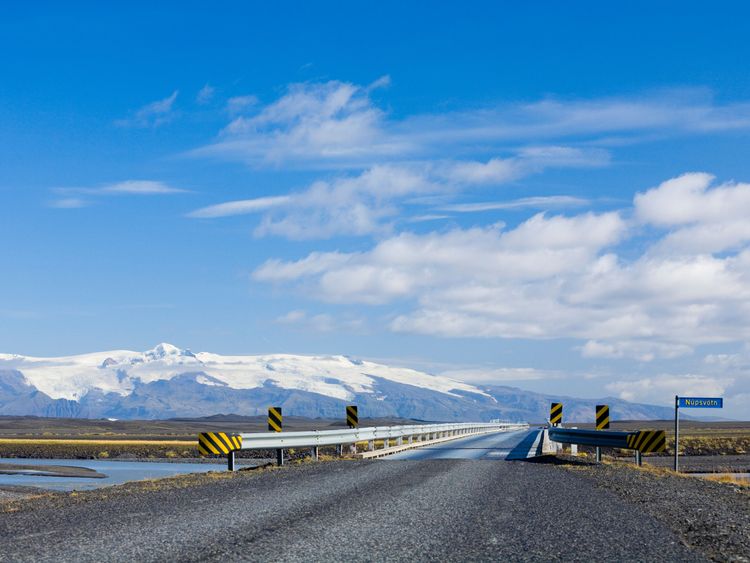 The bridge over Nupsvotn was built in 1973 and is due to be replaced in the next few years by a much shorter bridge, according to information from the Icelandic Road and Coastal Administration.

There have been at least eight other fatalities in that area of Iceland during 2018,

The director general of Iceland’s Road and Coastal Administration told Sky News that all single-lane bridges carrying more than 200 cars per day have been earmarked for replacement, but funding is an issue.

Bergthora Thorkelsdottir said: “This system has been built in the last 100 years by a nation of 355,000 people and now we have 2.5 million tourists on the roads, so obviously the strain on the system has increased dramatically.” 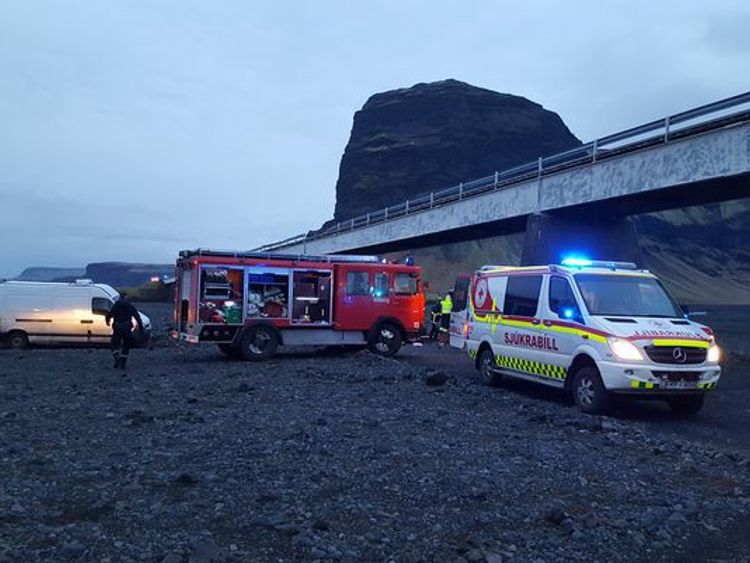 While the cause of the crash has not been revealed, the deaths have focused attention on the danger for tourists driving in a country where the weather and road conditions can be unexpected and challenging.

She said that tourists should know their route and be careful when driving on Iceland’s roads.

Ms Thorkelsdottir added: “They can be slippery, the weather can change very quickly.

“The conditions in Iceland are common to us who live here but of course a little bit strange to those who come from abroad.”