A MUM has won a £15,000 payout after being told by a male colleague that maternity leave was like an extended holiday.

Susanne Rice, 36, brought the discrimination case against her former employer Flint Studios Ltd who are based in Belfast, Northern Ireland. 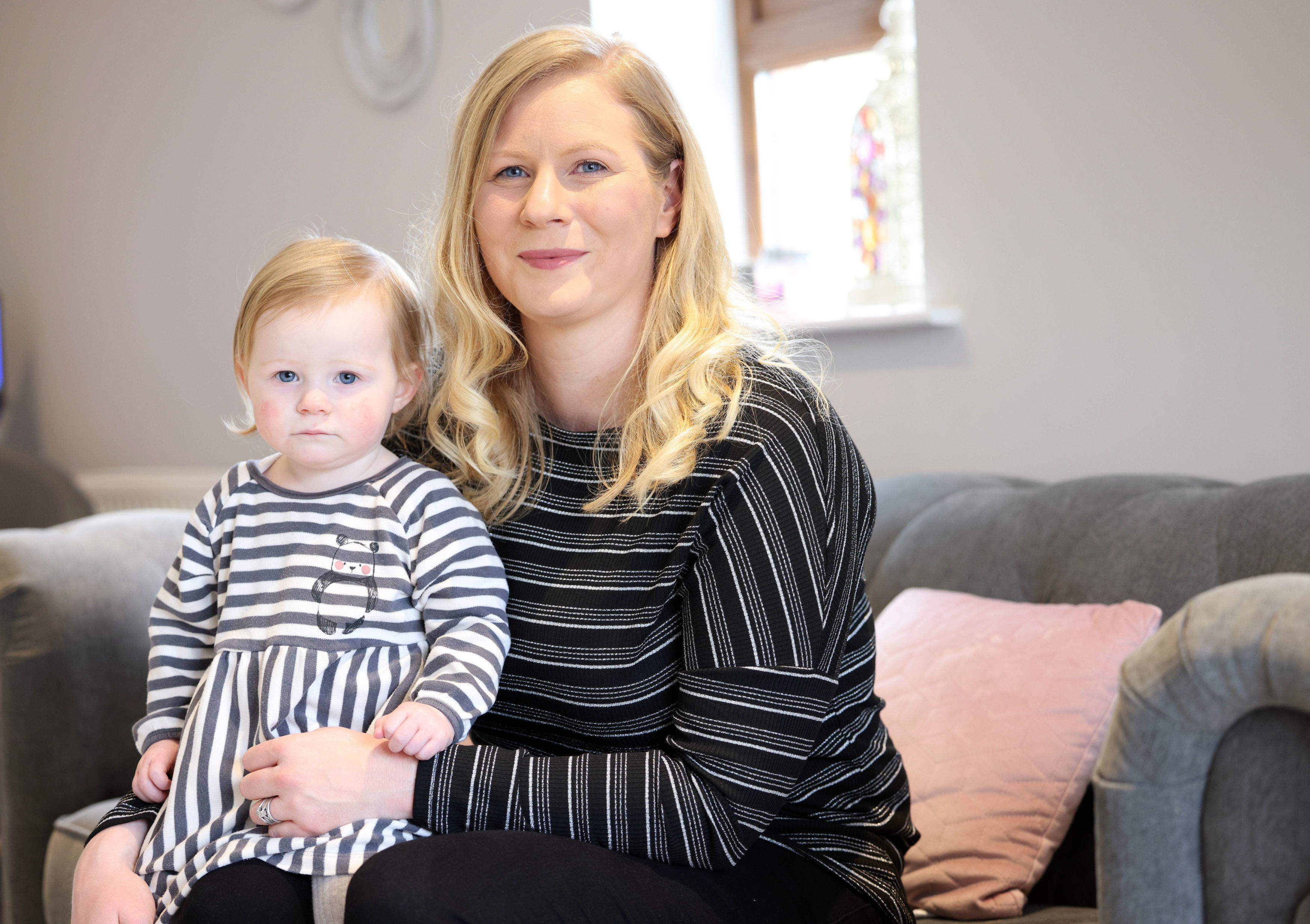 After the hefty payout, the mum said she felt like her "professional contribution was ignored", reports Belfast Live.

Hearing the case, the Equality Commission said that Susanne had been employed as an Operations Manager with Flint Studios Ltd from June 2019 and was the only woman on the senior leadership team.

Outlining the background, a statement from the Commission said: “Susanne discovered that she was pregnant at the end of January 2020, but did not disclose her pregnancy to her employer at an early stage because of her medical history.

"Susanne received a letter from her GP to advise that due to COVID-19 she had been added to the shielded list, as a pregnant woman. 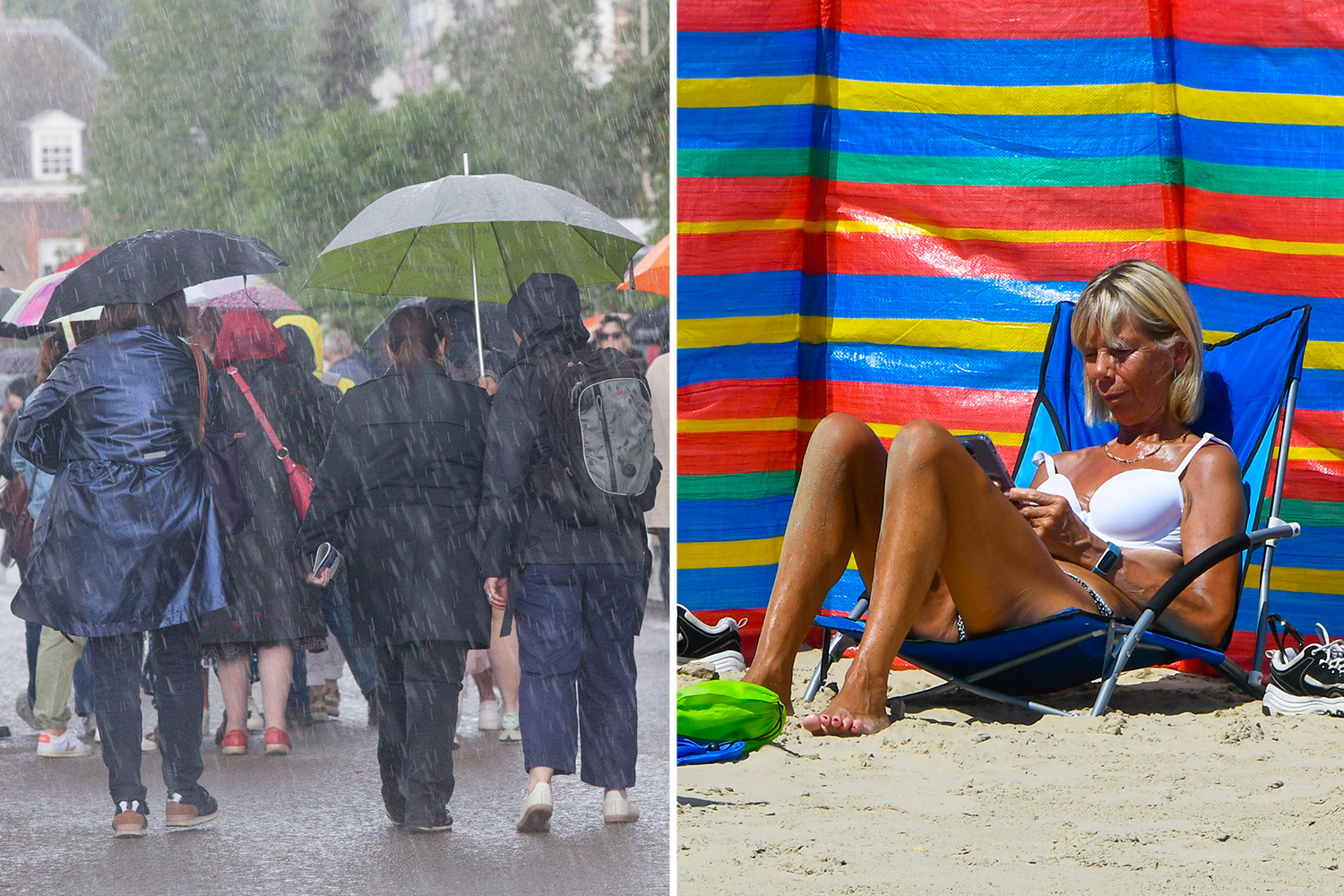 “At the beginning of April 2020 Susanne’s employer asked her to send them a copy of her shielding letter. Susanne was invited to a meeting on 21 May 2022 at which she was informed that the redundancy process was starting. Shortly after, Susanne told Flint Studios Ltd that she was 20 weeks pregnant."

It continued: "Susanne raised grievances with her employer, but these were not upheld and a further appeal was also dismissed.

The Commission added that the mum alleges that her former employer excluded her from emails and meetings which prevented her "from carrying out her job to the best of her ability”.

And the former employers have been revealed to have made disparaging remarks about maternity leave.

“When she was demonstrating new software, Susanne alleged that a male colleague said to her ‘I am older than you, I have more experience than you and so I know better’.

"On another occasion she claimed that a senior male employee commented that ‘women have the life of it on maternity leave’ and it was ‘like an extended holiday’.

"Susanne claims she reminded attendees that it was a woman’s right to take up to a year off on maternity leave and it certainly wasn’t a holiday.”

It was confirmed by the Commission that the case settled before it went to hearing "without admission of liability".

After her case was settled successfully, Susanne spoke of how she felt "humiliated" but has now "moved on".

She said: “I went into this job with an enthusiastic commitment to help the company achieve its goals.

"I felt my professional contribution was ignored, and that I had been bullied, and I felt upset and humiliated at the way I was spoken to by senior management in front of other staff.

“The way my redundancy was handled severely affected my health and our family finances. However, I’ve moved on and am happy in my new workplace. I feel my skills are valued there and I’m now enjoying my work and my family life.”

Mary Kitson, Senior Legal Officer, Equality Commission for Northern Ireland, said that all employers “should be committed to diversity in the workplace, it should be led from the top and understood by all employees”.

Kitson added: “A genuinely progressive organisation will carry out its legal responsibilities and provide equal opportunities. It will not stereotype and exclude women and will ensure that pregnant employees feel welcome and valued in the workplace.

“We are delighted that Susanne is now working in a role where she feels valued and is able to give her best at work, while balancing her family life. This should be possible for all women.”

A spokesman for Flint Studios said: “Flint Studios is committed to promoting equality and opportunity in the workplace. This matter was settled on a commercial basis and without admission of liability.”