THE Government, in consultation with the Queen, has ruled that the George Cross (GC) has parity with the Victoria Cross (VC) as the most prestigious bravery decorations awarded by the UK and the Commonwealth.

The decision follows a year of high-level discussions ahead of the 80th anniversary of the GC’s creation today. Senior political sources tell me that a public announcement on this issue is “imminent”. 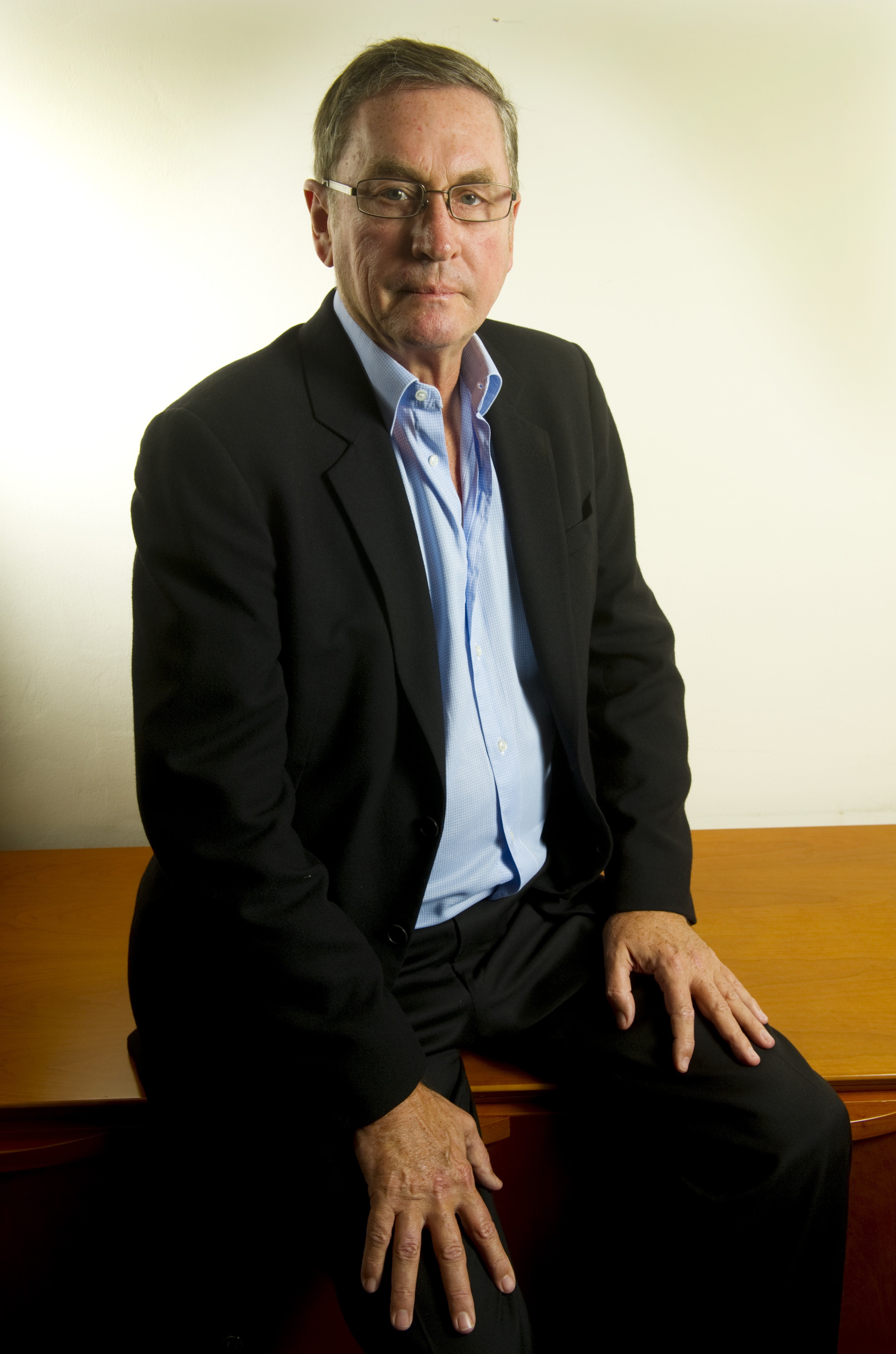 The GC was instigated by a royal warrant from George VI on September 24 1940 at the height of the Blitz in order to recognise extreme valour beyond the battlefield.

The previous day the King had addressed the nation and said: “I have decided to create, at once, a new mark of honour for men and women in all walks of civilian life. I propose to give my name to this new distinction…”

The ruling follows an approach from the Victoria Cross and George Cross Association, which represents living VC and GC recipients, over its concerns that the public perception is that the GC is a lesser award than the VC.

For example, the Wikipedia entry for the GC states unequivocally: "The George Cross (GC) is the second highest award of the United Kingdom honours system awarded ‘for acts of the greatest heroism or for most conspicuous courage in circumstance of extreme danger’."

Some “experts", including senior figures in the military, have also considered the VC to be of higher standing than the GC. Last week when Awang anak Raweng GC died, aged 91, there were again several references to the GC being second to the VC in terms of prestige. 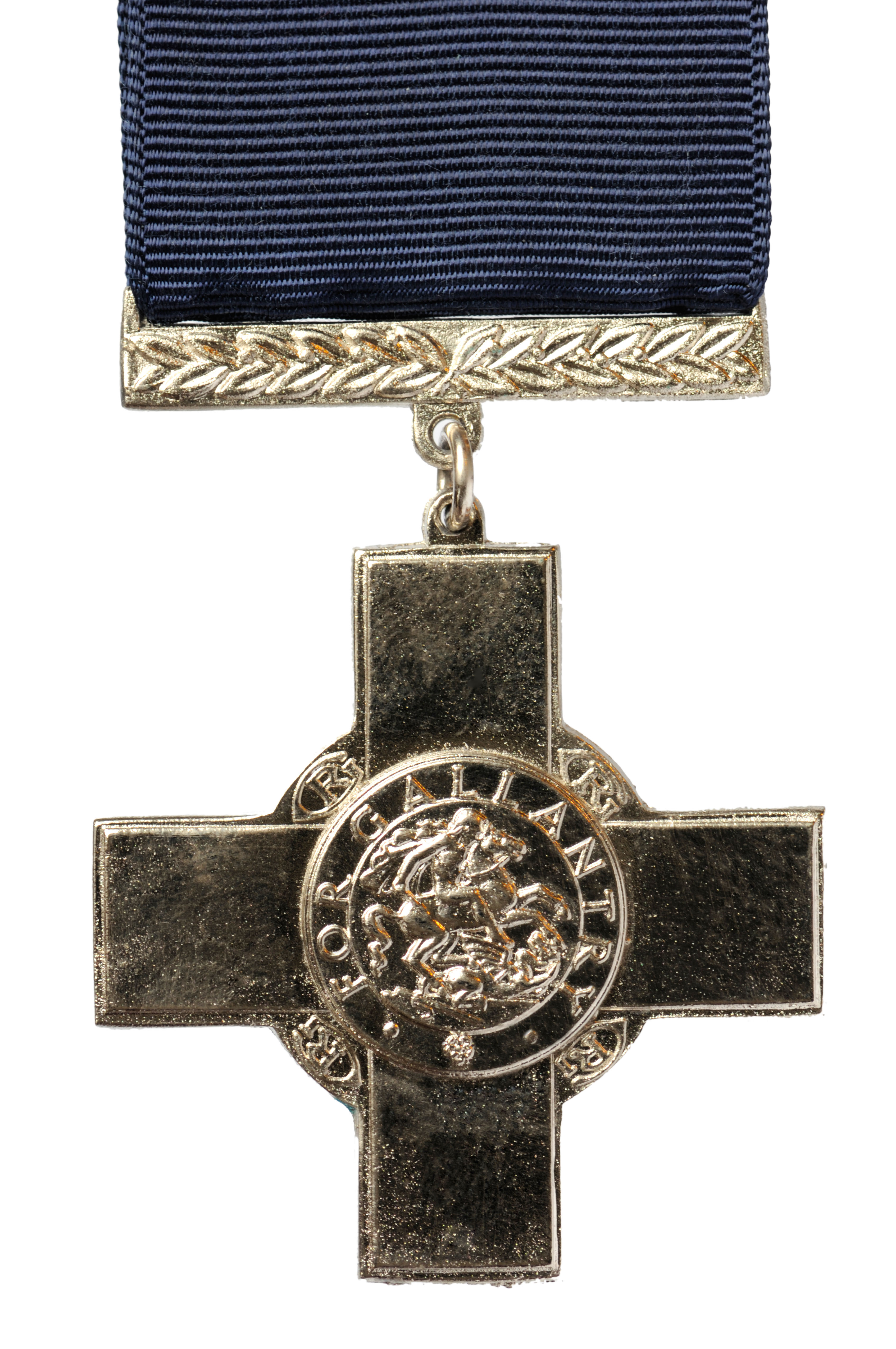 The Queen is patron of the VC and GC Association and regularly holds receptions at Buckingham Palace for living VC and GC recipients.  The key question that was assessed was whether, 80 years ago, the King had intended the VC and GC to have parity.

At present, the GC is worn on the left breast before all other decorations, other than the VC. I can reveal that this will continue to be the case in future but only because the VC is the more “senior” – as in older – decoration and not because it is more prestigious.

The VC was created on January 29 1856 by Queen Victoria to reward bravery during the Crimean War. The decoration is awarded in recognition of outstanding bravery in the presence of the enemy.

The GC, however, was created to recognise outstanding bravery not in the presence of the enemy.  It is often referred to at the “civilian VC’ but, in fact, many of its recipients have been bomb disposal experts serving in the Armed Forces.

Since the GC was created 80 years ago, there have been 164 direct awards of the decoration. Sadly, just over half of all the GC awards have been made posthumously, which indicates the degree of danger that such actions involve.

I have a long affection for the GC and its recipients. So much so that ten years ago my book “George Cross Heroes” was published – one of six books on gallantry that I have penned.

I welcome this new parity ruling particularly as I have long admired the “cold courage” of many GC recipients, including bomb disposal experts. Such men and women are aware of the dangers they face yet they repeatedly confront and conquer their fears – risking and sometimes giving their lives to save others.

I am sure that both the living GC recipients and the families and friends of the dead recipients will welcome the latest news relating to the decoration’s parity with the VC.

The current chairman of the VC and GC Association is Peter Norton, who was awarded the GC for bravery when dealing with a major incident in Iraq in 2005 after an Improvised Explosive Device (IED) had detonated killing four US personnel.

He decided to deal with the situation himself, only to trigger a second IED which exploded close to him. At the time, Norton, then a captain, lost his left leg and part of his left arm in the explosion and he took two years to recover from his extensive injuries. His GC was announced on March 24 2006.

How can anyone say that the incredible bravery of Norton, who retired in the rank of major, is any less than that shown by VC recipients?

Similarly, the previous chairman of the VC and GC Association was Jim Beaton, who also showed remarkable gallantry to be awarded his GC.

He had been working as the personal bodyguard to Princess Anne, the Princess Royal, for less than a year when a deranged gunman tried to kidnap her as she was being driven back to Buckingham Palace after a royal engagement in the City on March 20, 1974.

In his courageous and eventually successful attempt to save the life of the Queen's only daughter, he was shot twice at close range and later underwent emergency surgery. His GC was announced on September 27, 1974.

In an interview for my book, Beaton told me: "Looking back on it, there were only two directions for me to go – forwards or backwards. And I suppose backwards, to use modern parlance, wasn't in my vocabulary.”

Once again, the level of Beaton’s bravery, like that of Norton’s, was  staggering and my respect for both men is immense.  They and others like them are, quite simply, “the bravest of the brave” and I am delighted that from now they will receive the very highest recognition for their courageous actions.

In short, the new ruling is a splendid and highly-appropriate 80th birthday present to the GC as a decoration and to all its recipients.