A STUDENT had a miraculous escape when she fell 30ft from a window while sleepwalking.

Lou Mitchell fell from a friend's flat in Aberdeen, Scotland and landed on a corrugated metal outbuilding, where she had to be rescued by firefighters. 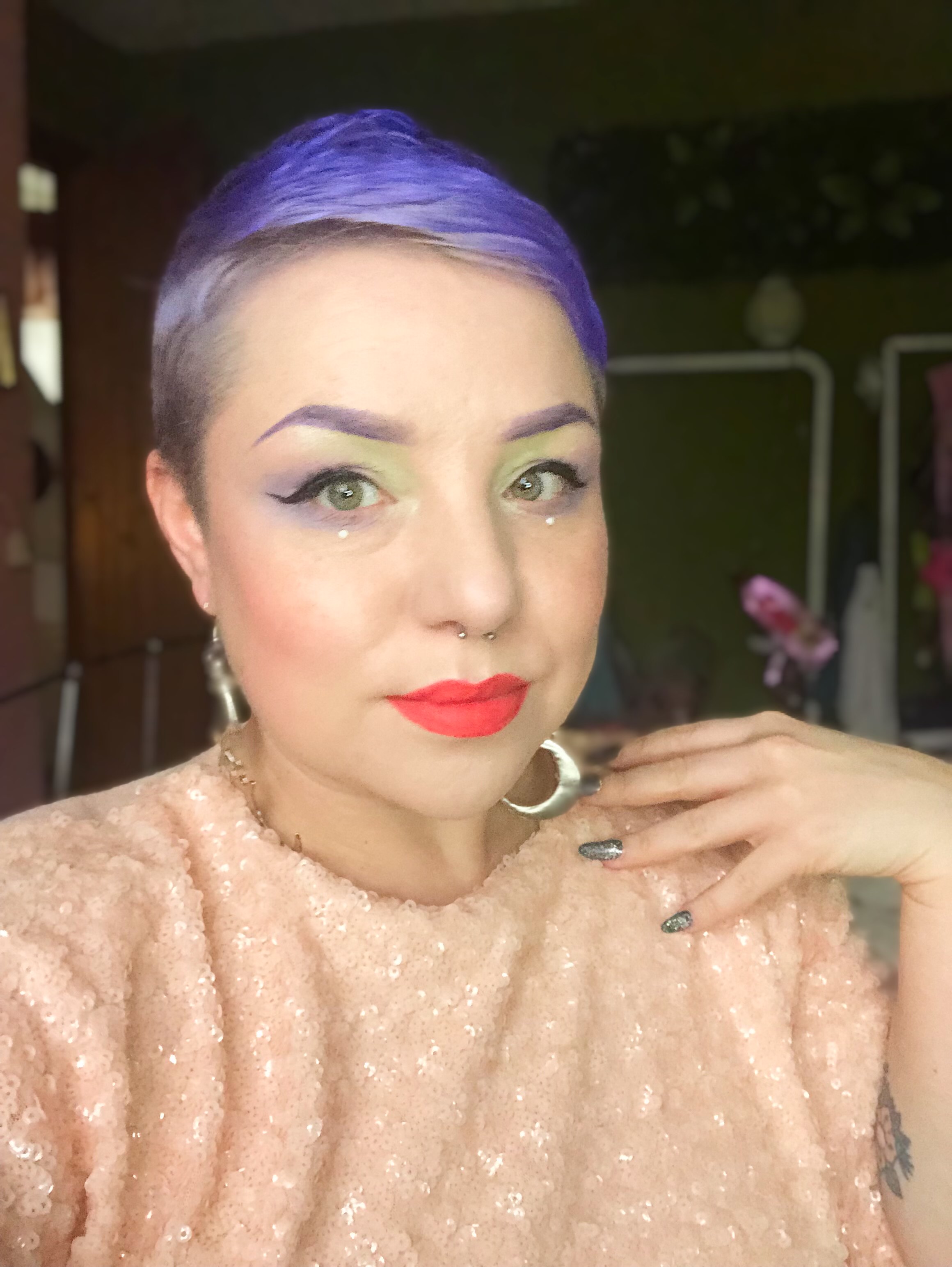 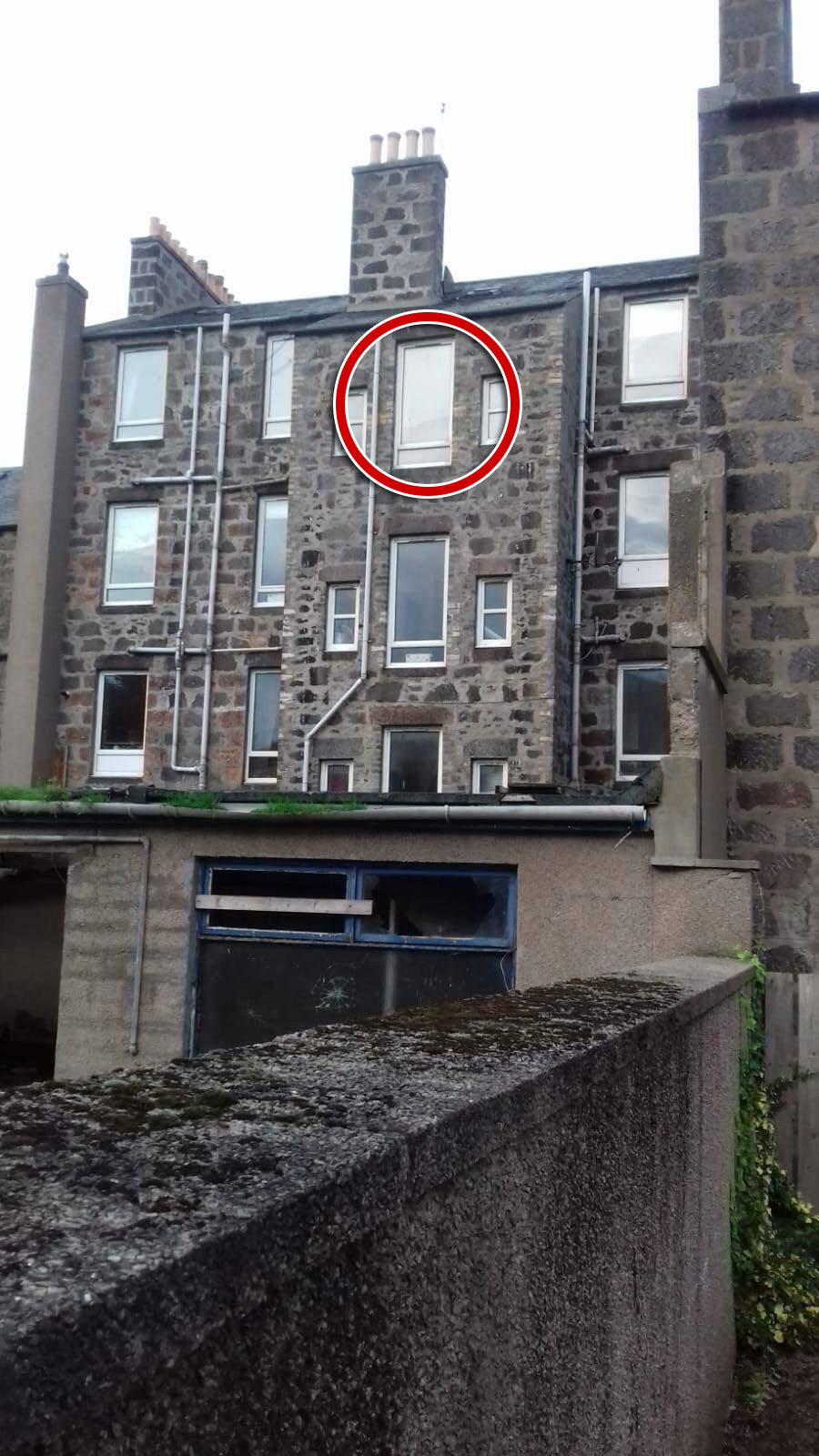 The 40-year-old was taken to hospital by ambulance, but remarkably escaped with just a sprained left ankle and scarring on her forehead.

She told The Sun: “I was at a friend’s flat warming and I had a really good night. I went to bed and the next thing I'm screaming on top of this building.

“I was terrified – and couldn’t work out how it happened.”

The full-time psychology student said she used to sleepwalk when she was teenager, but had grown out of it.

She added: “My mum said I used to walk into different rooms and would talk to myself – but nothing like this.

Monster gave Angel a life sentence but he'll be out in two years, say family

“I feel super lucky I am OK. Everyone keeps saying I must be super tough. And the doctors and nurses said it was a miracle.”

Lou said her pal’s four-storey flat overlooks a shopping centre car park and fortunately someone was there when she screamed for help and they called for the ambulance.

She told The Sun: “It happened at about 5am. I remember having this sensation of falling and then woke up screaming.

“I couldn’t walk afterwards and was in and out of consciousness in the ambulance.

“The funny thing is I had my second Covid jab the day before and have since been reading about people having vivid dreams and being detached from reality.”

Lou said she has been staying with pals since the incident and is terrified it will happen again.

She added: “I’ve been having flashbacks and it has affected my mental health.” 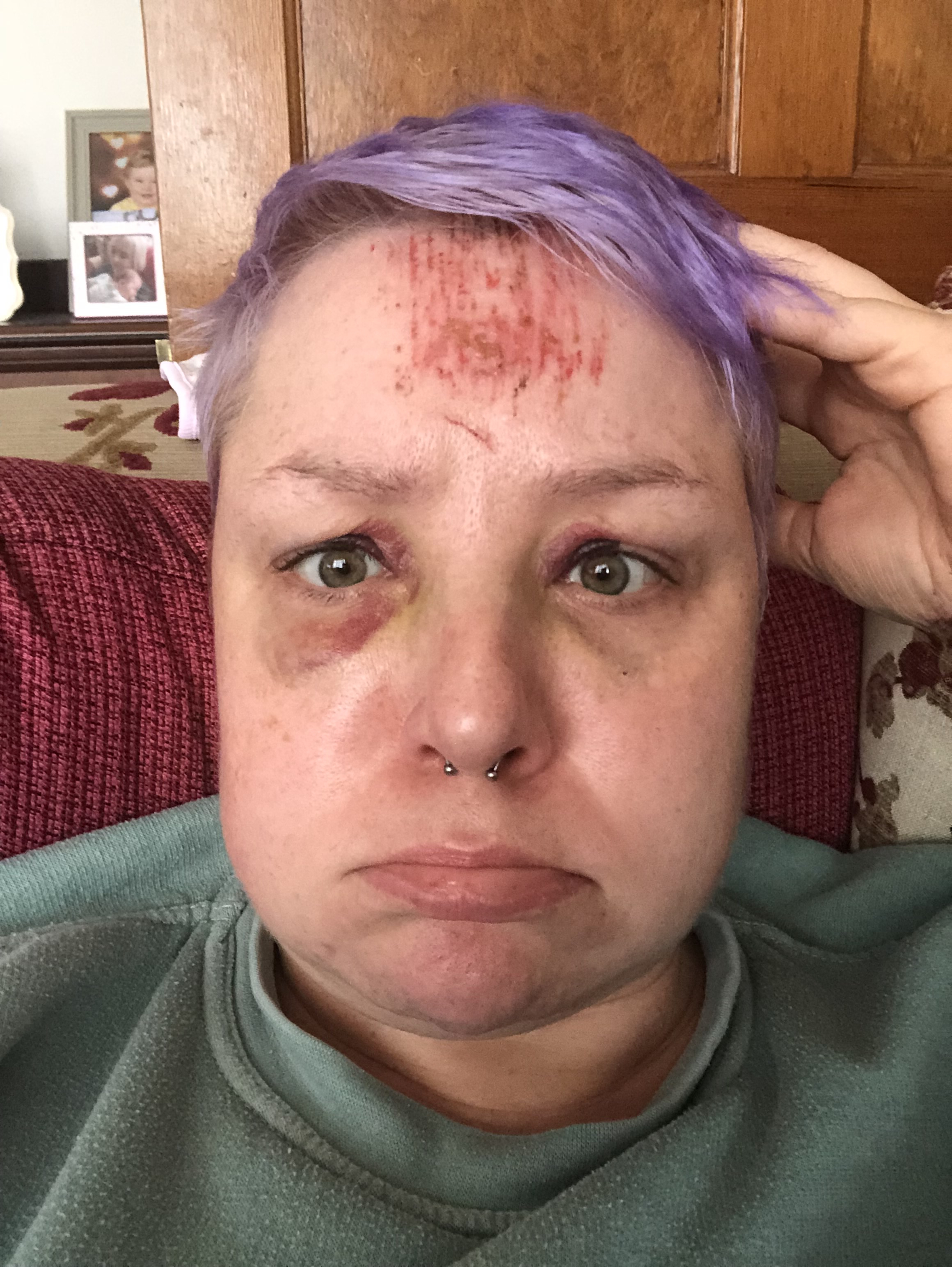 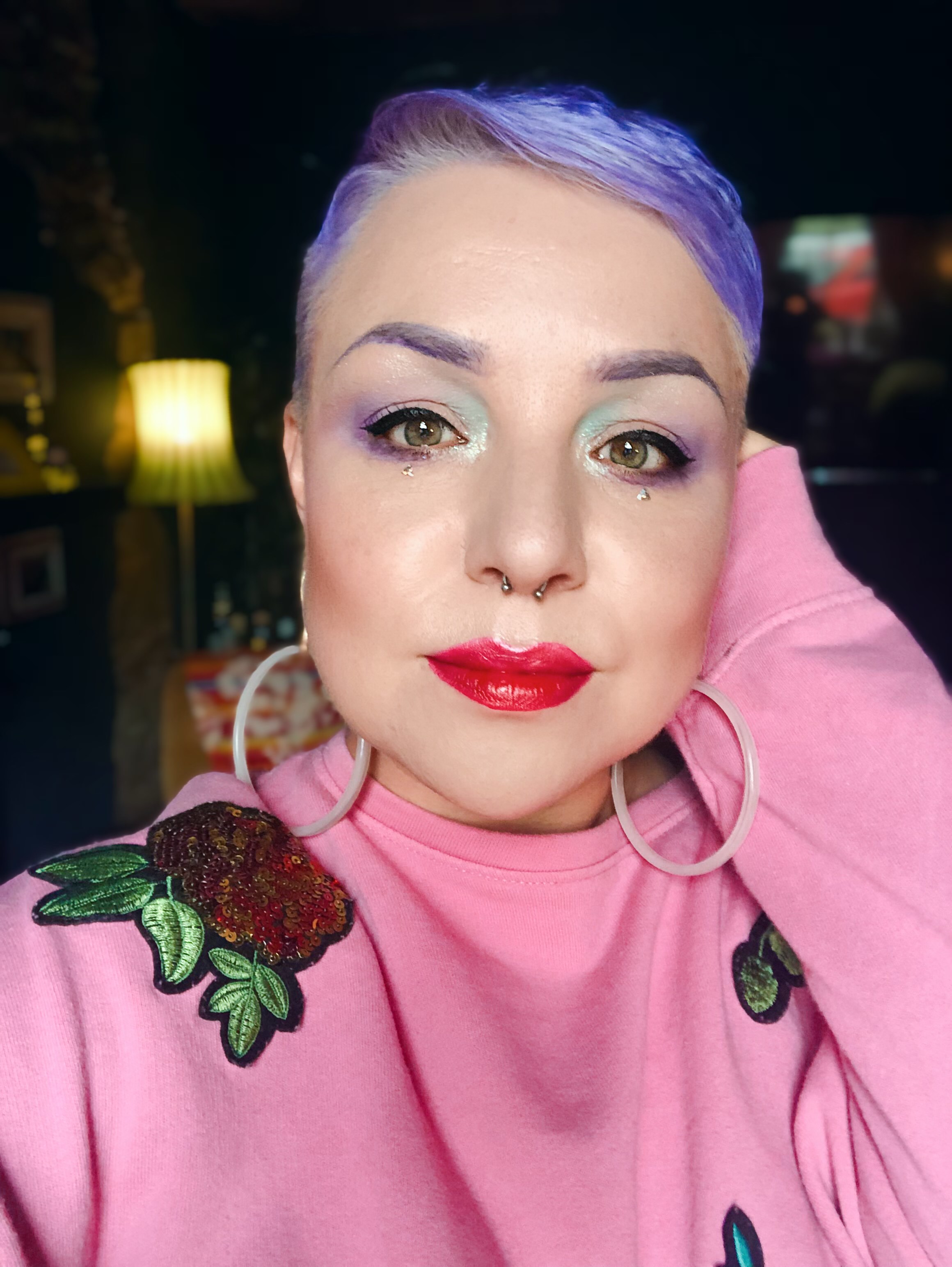