KATE Middleton will "create her own path" as she adopts Princess Diana's former title, it was claimed tonight.

The Duchess of Cambridge and Cornwall will be known as the Princess of Wales from now on after the Charles III made the announcement in his first address to the nation as king. 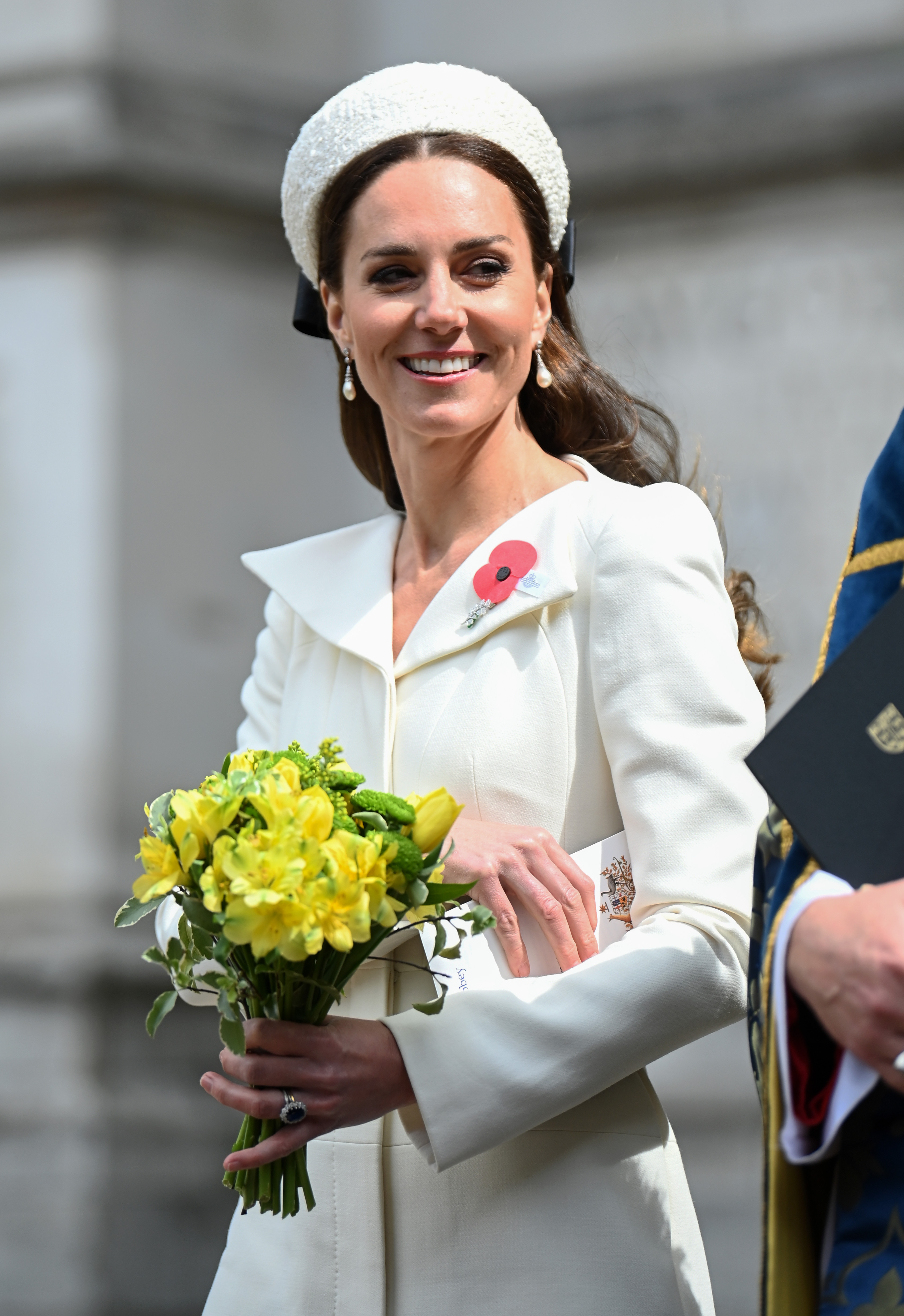 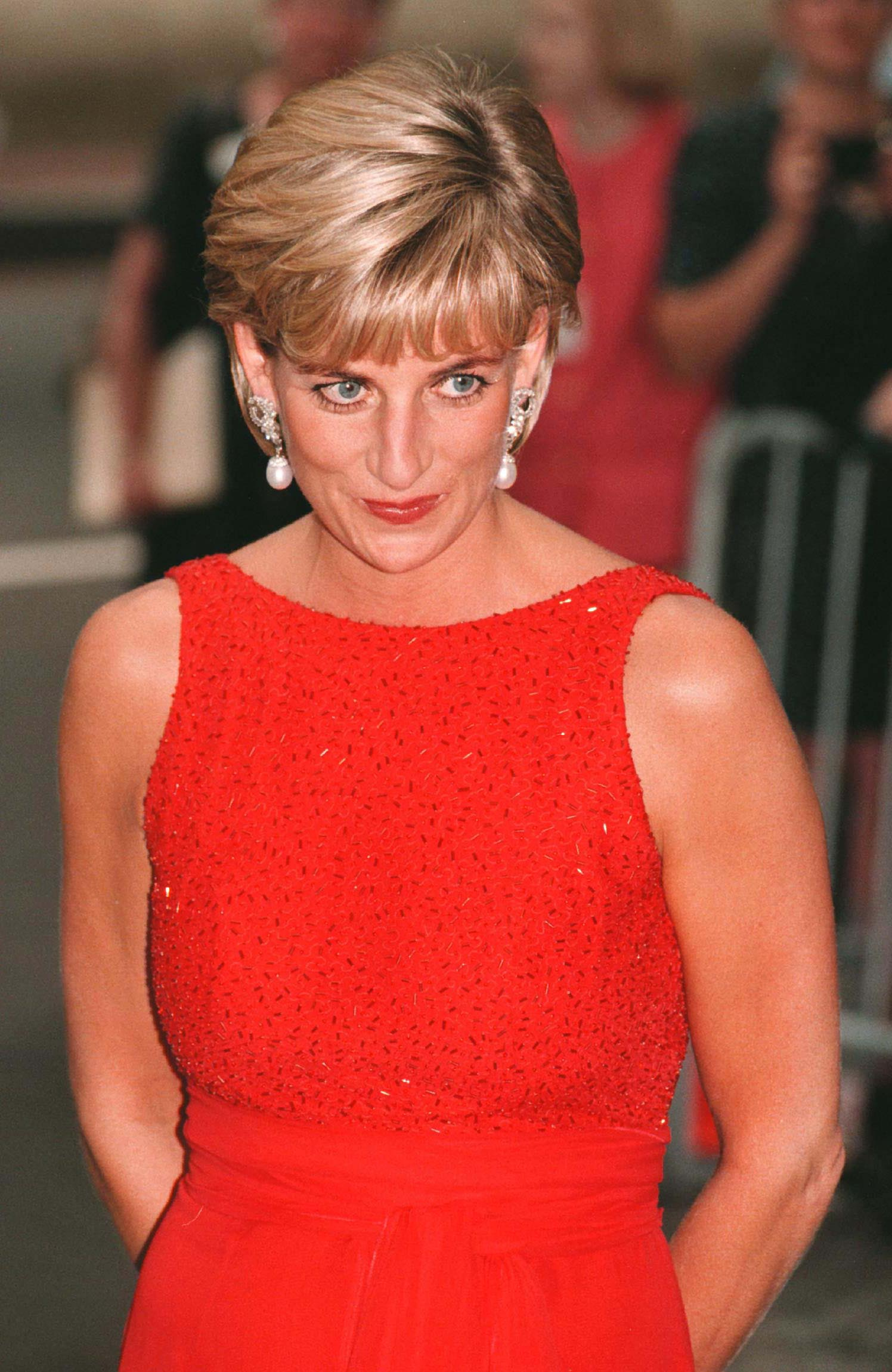 Diana, who died in 1997, was the last royal to hold the title before she divorced King Charles.

And a royal source said of Wills and Kate: "The couple are focussed on deepening the trust and respect of the people of Wales over time.

"The new Princess of Wales appreciates the history associated with this role but will understandably want to look to the future as she creates her own path."

Read More on the Queen’s Death 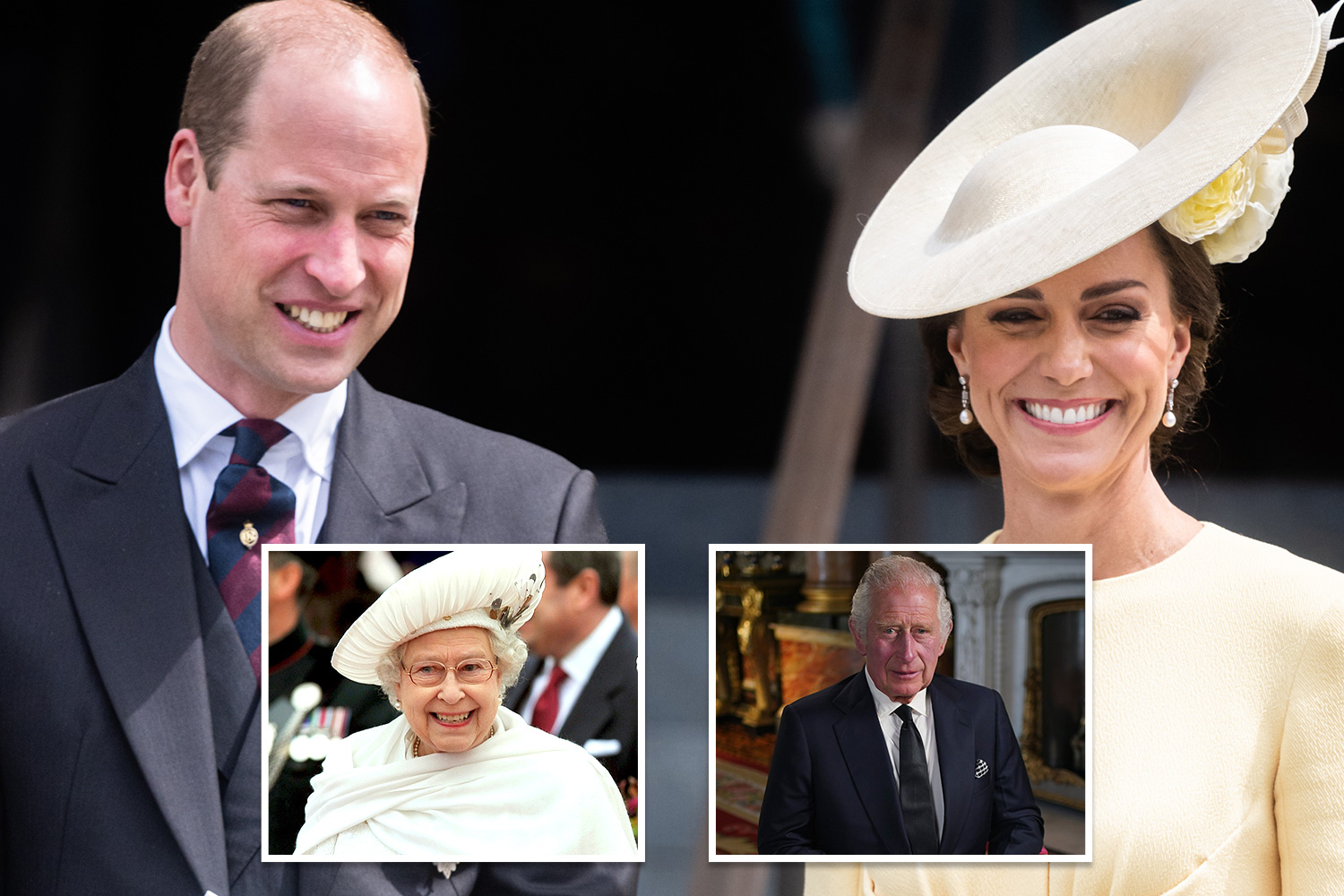 Charles tonight said he was creating his son and heir, William, the Prince of Wales.

The king said he knew his son and his wife would "continue to inspire" in their new roles.

And he added: "As my Heir, William now assumes the Scottish titles which have meant so much to me.

"He succeeds me as Duke of Cornwall and takes on the responsibilities for the Duchy of Cornwall which I have undertaken for more than five decades.

Will schools close? Major update as nation mourns the Queen

"With Catherine beside him, our new Prince and Princess of Wales will, I know, continue to inspire and lead our national conversations, helping to bring the marginal to the centre ground where vital help can be given."

It is understood their titles came into effect at 6pm today.

His wife, Camilla, will now be known as Queen Consort after Queen Elizabeth expressed it as her wish earlier this year.

The King will be formally proclaimed monarch at a historic Accession Council meeting at St James's Palace tomorrow. 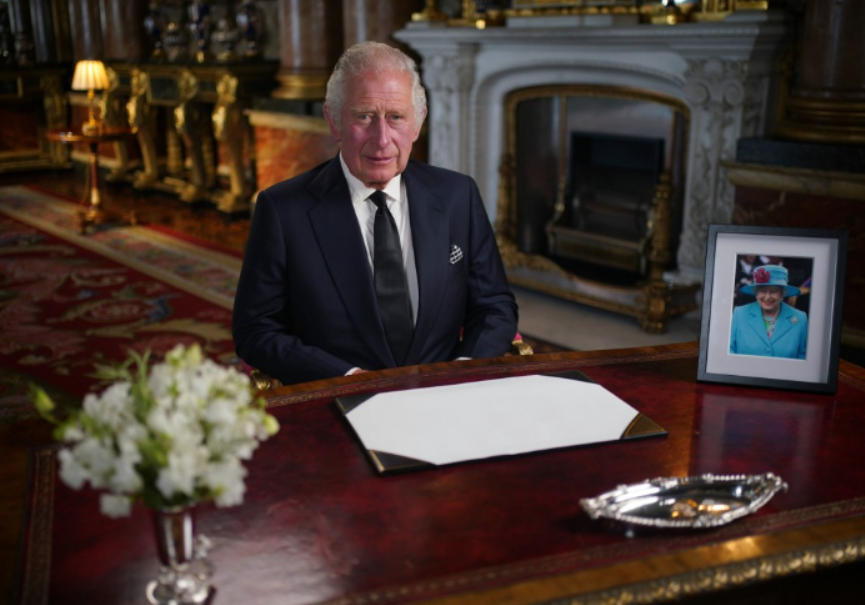