A DISTURBING tale of forbidden love between two incestual siblings shocked the world when they vowed to stay together for their children.

Susan Karolewski was reunited with her older brother Patrick Stuebing 20 years after he escaped their abusive home when he was adopted aged three, in the former East Germany. 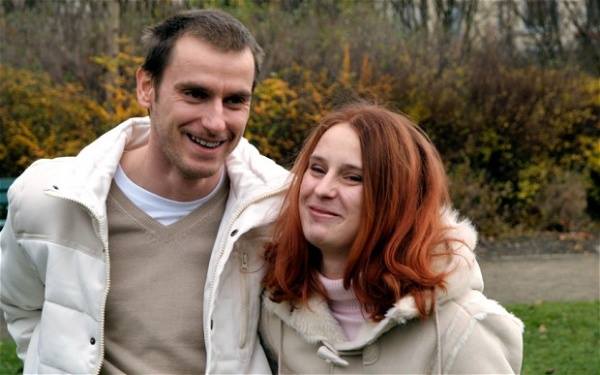 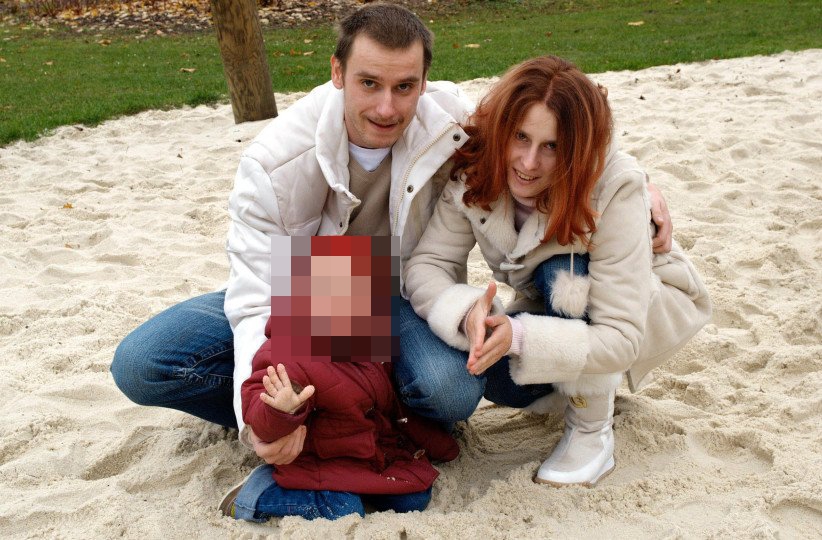 But just six months after their biological mother died, the pair, then 16 and 23, described how their fondest for each other turned into a disturbing sexual relationship.

The couple went on to have four children, two of which are severely disabled, with Patrick serving two jail terms after being found guilty of incest.

The pair sparked a media storm when the relationship came to light in 2001 and vowed to challenge Germany's incest laws that made sex between siblings illegal.

In 2012 Patrick appealed to the Court of Human Rights in a bid to seal their shocking union by claiming he and Susan had a right to family life. 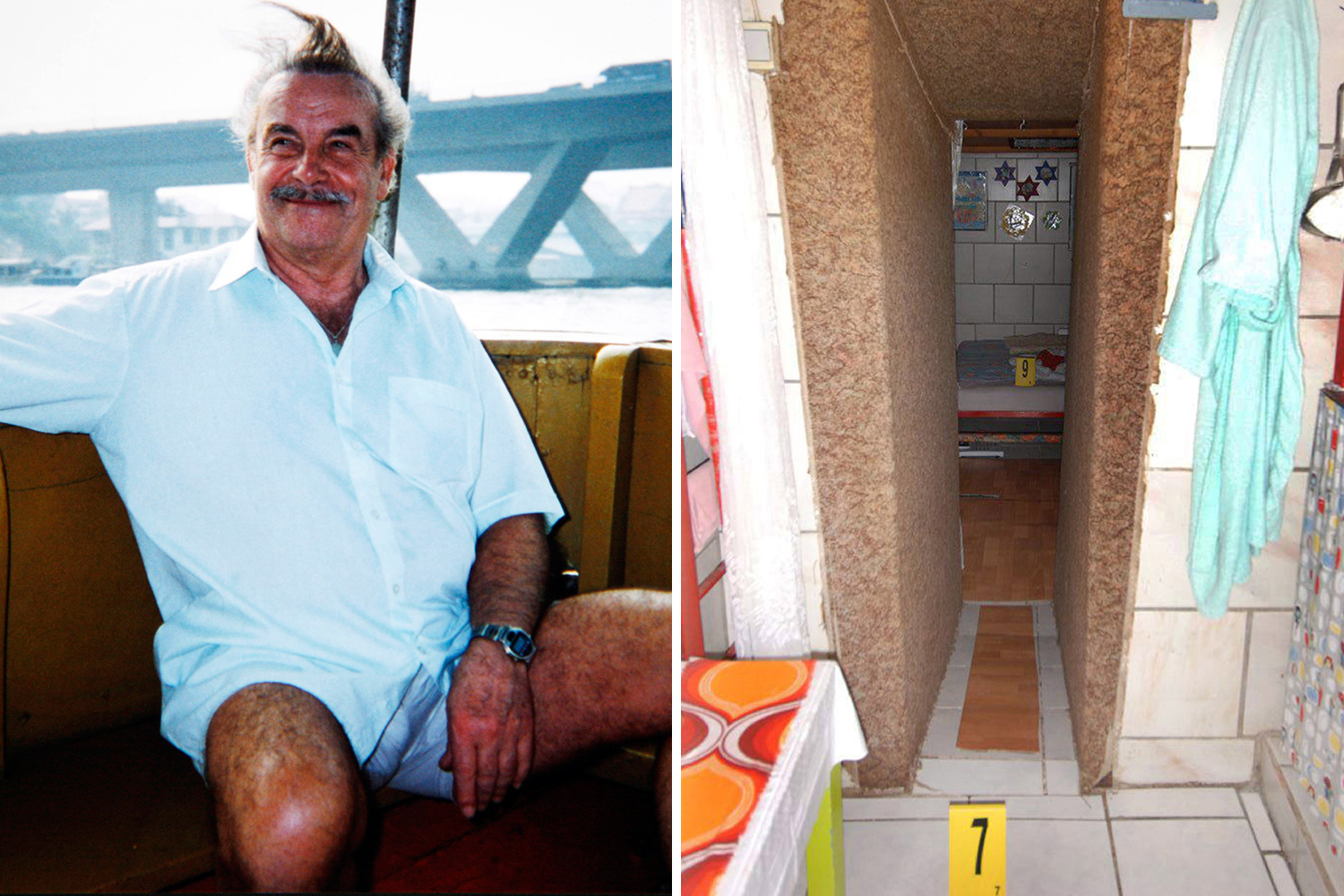 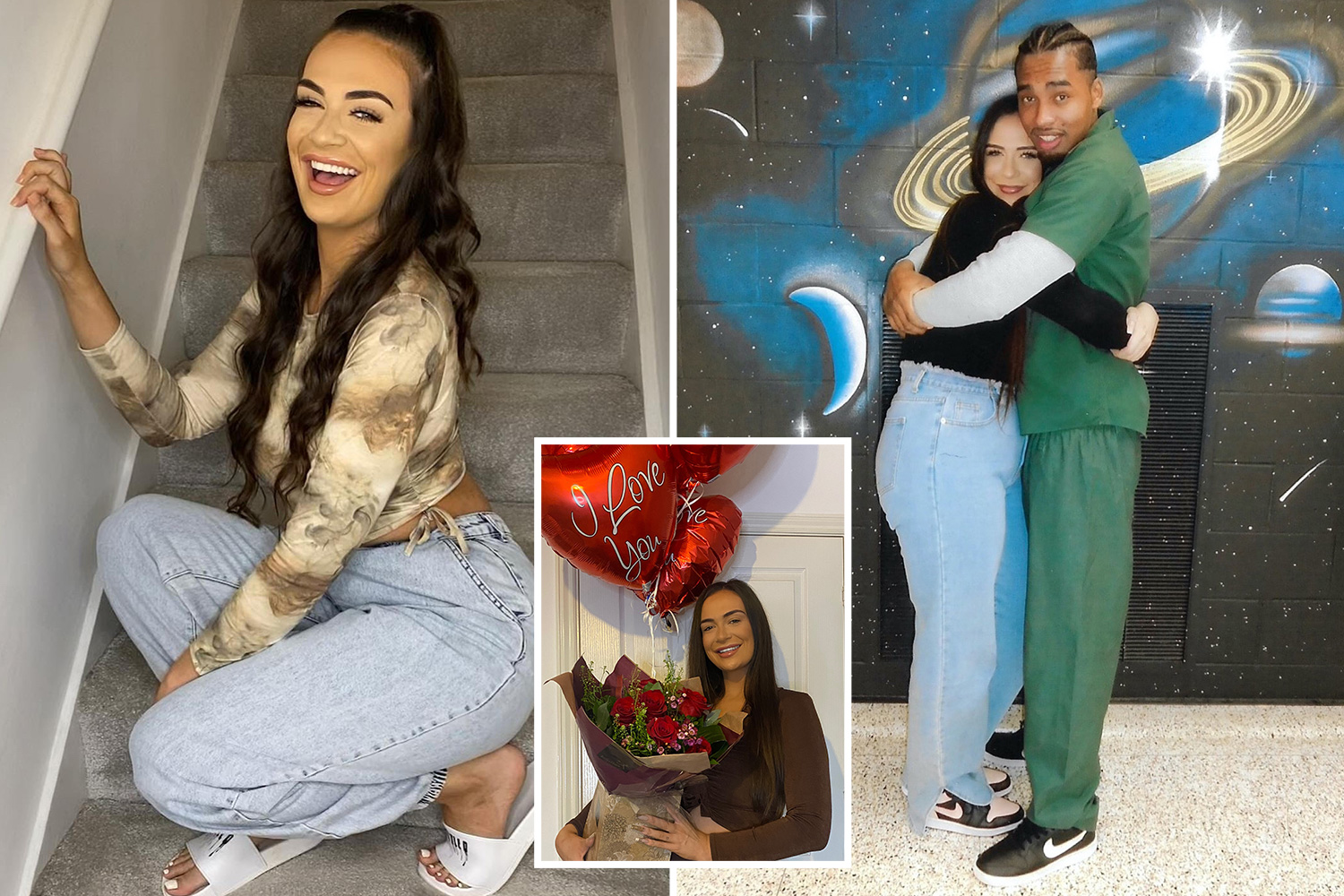 Speaking at the time, Patrick: "We do not feel guilty about what has happened between us.

"We want the law which makes incest a crime to be abolished."

Patrick was born into a struggling family in 1977 in Leipzig and was one of eight children.

At the age of three, he was fostered after being attacked with a knife by his alcoholic father.

He was adopted by his foster parents aged 7 nearly 100 miles away in the city of Portsdam.

His sister, Susan, was born in 1984 on the day their parent's divorce was finalised.

Susan, who is mentally disabled, grew up in the same abusive household her brother has been able to escape and was poorly educated, barely able to read and write.

Some of the six brothers and sisters died after being born with disabilities, while another was run over aged 7.

The pair eventually meet in 2000 when Patrick sought out his biological family but their relationship intensified just six months after their mother, Ana Marie, died of a heart attack.

Susan became heavily dependent on her brother and was described by a reporter as being an obsessive nail-biter with a simple way of speaking.

Susan was just 16 when she and Patrick, then 23, first began their disturbing incestual relationships when the siblings started sharing a room.

Speaking to the Mail in 2007, he said: "We both stayed up late into the night to talk to each other about our hopes and dreams.

Susan said: "We didn't know each other in childhood, it's not the same for us.

"We fell in love as adults and our love is real. There is nothing we could do about it.

"We were both attracted to each other and nature took over from us. It was that simple. What else could we do?

"We followed our instinct and our hearts."

By October 2001, Susan fell pregnant with her first child and gave birth to a baby boy with severe disabilities, named Erik.

But a nurse grew suspicions and contacted German cops before Patrick received a year's suspended jail term for incest and Susan, 17 and still treated as a juvenile, was placed in care.

The pair continued to meet in secret and Susan had three more children, keeping her bump covered with baggy clothes.

A daughter Sarah, who was also born disabled, as well as Nancy and Sophia.

Patrick was jailed for ten months for his second incest conviction and then for a further two and a half years after being convicted for the third time.

The pair denied that their children were born disabled due to their incestuous relationship.

Speaking in 2007, Patrick said: "Two of our children are disabled but that is not necessarily anything to do with the fact that we are siblings.

"There are disabled people in our family. We had six brothers and sisters who did not survive in some cases because they were disabled."

While Patrick was behind bars Susan told reporters that she could not live without him – despite conceiving a fifth child with another man.

The mum-of-five however gave up her rights to the child before the baby went to live with its father.

Patrick underwent a vasectomy in 2004 and attempted to change the German law that made incest illegal in a bid to keep himself out of prison.

But in 2008 The Federal Constitutional Court of Germany upheld the law and rejected his appeal. 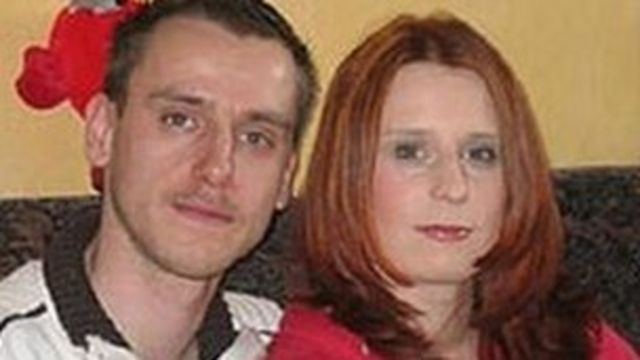 In 2012 Patrick also appealed to the European Court of Human Rights, saying that the couple had a right to family life and privacy.

Again the appeal was rejected after the court believed the couple had been treated fairly by German authorities.

The couple often visited son Erik at his foster home and sensationally claimed that had their first child not been taken away, they would not have had any more children.

Patrick said: "When you see your child being looked after by someone else when they should be with you, that's hard for any parent to bear.

"So if he is handicapped, well, that is all the more reason we should be able to look after him."

Talking of his vasectomy he said: "There is no reason for them to jail me now. I do not want to go back to jail and I know we will never voluntarily leave each other.

"If anyone doubts our love they should just see we will not be kept apart."

In 2014 the German Ethics Council made a shocking u-turn and voted in favour of allowing incest between siblings.

They claimed the risk of disability was not enough to warrant the law after reviewing the German couple's case.

The law still remains in Germany with incestual relationships between siblings being illegal. 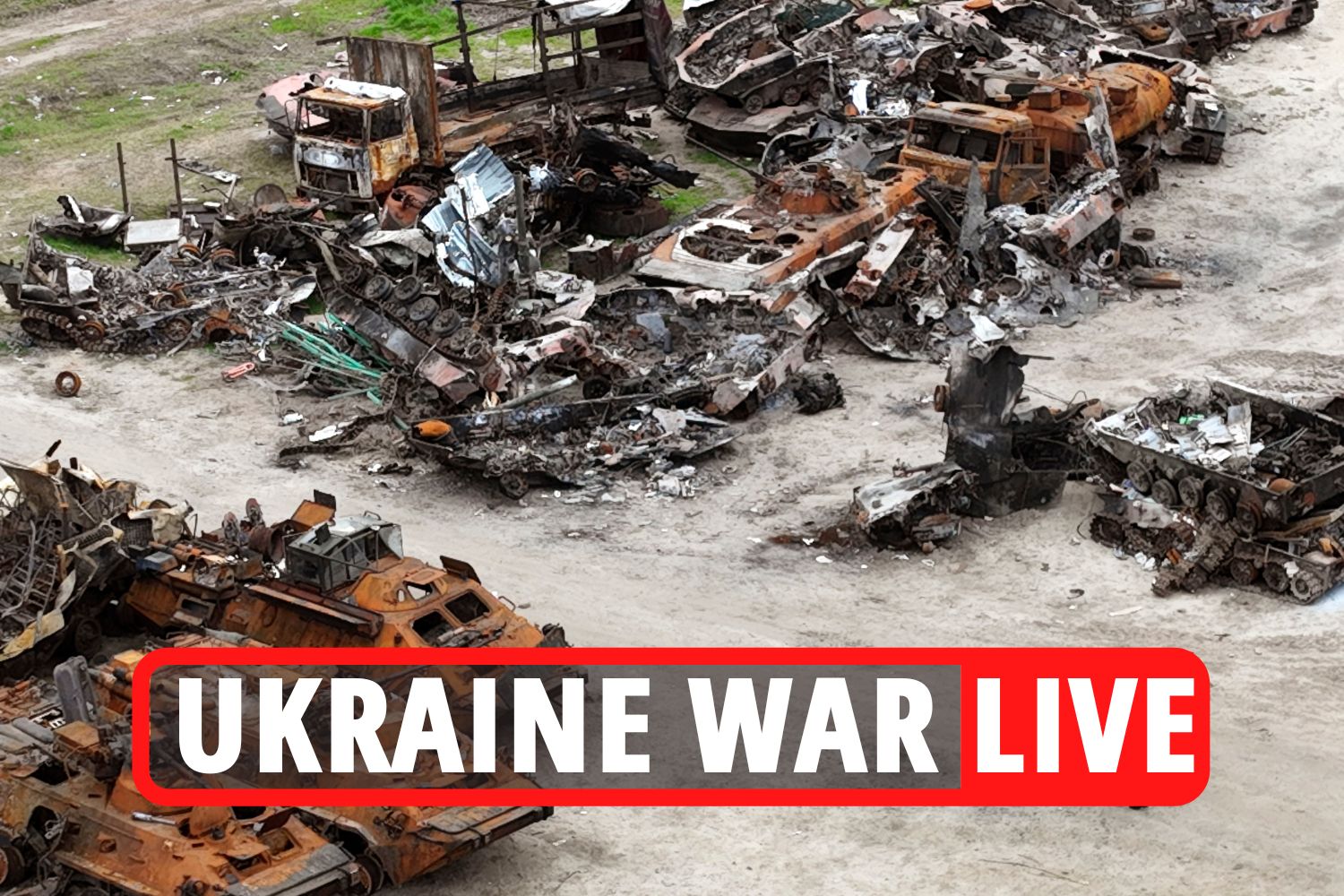 Kyiv police discover evidence of ANOTHER mass-grave in Bucha 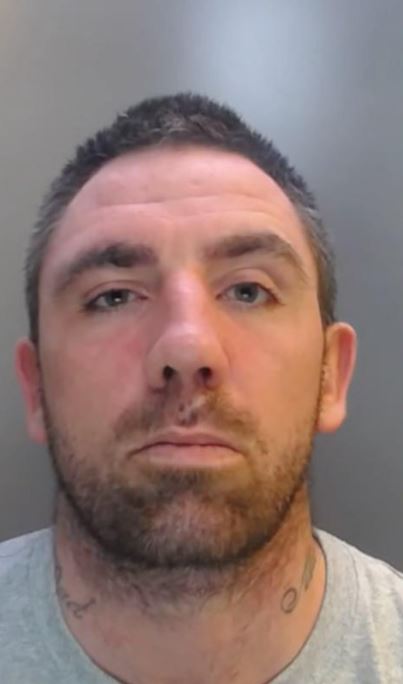 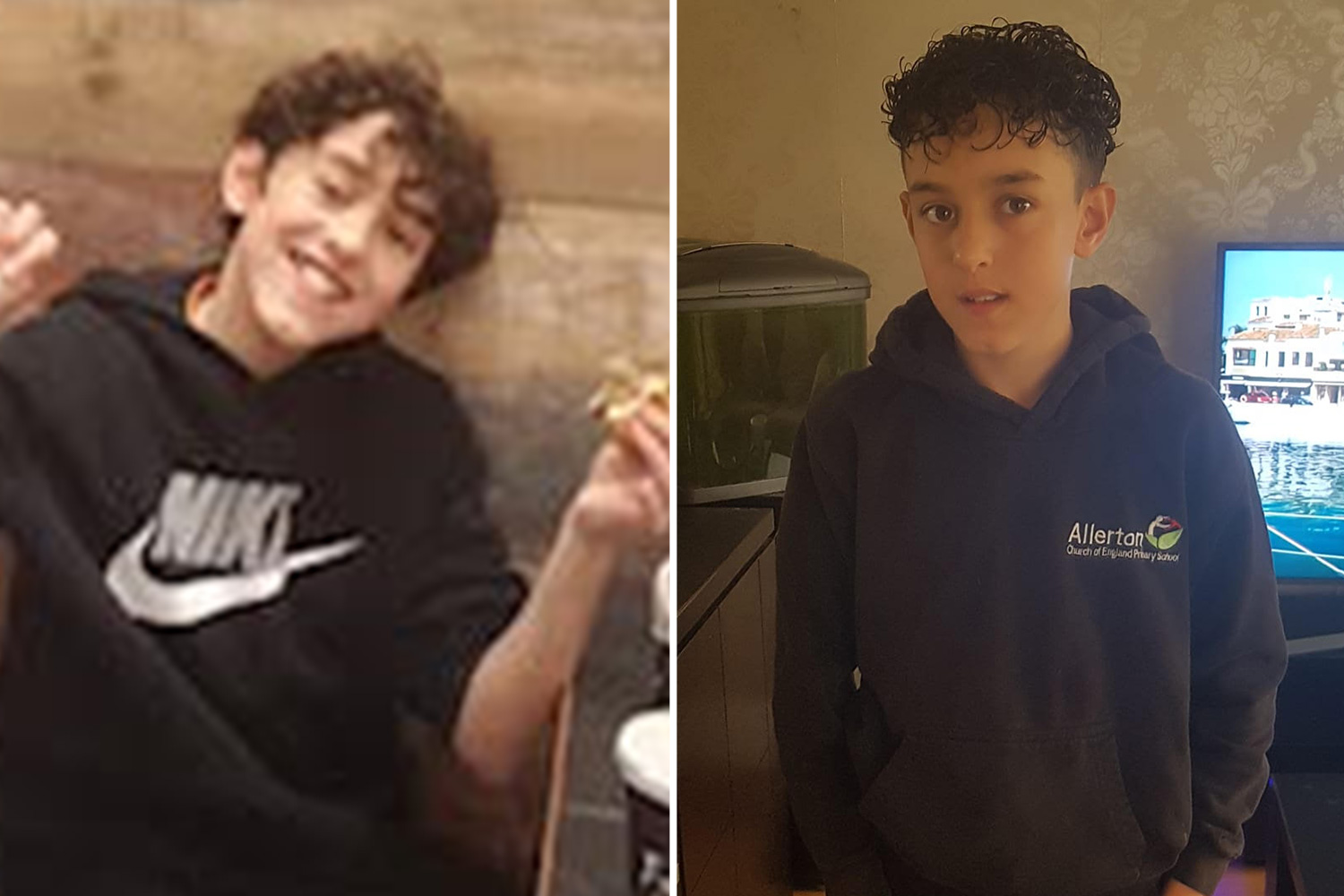 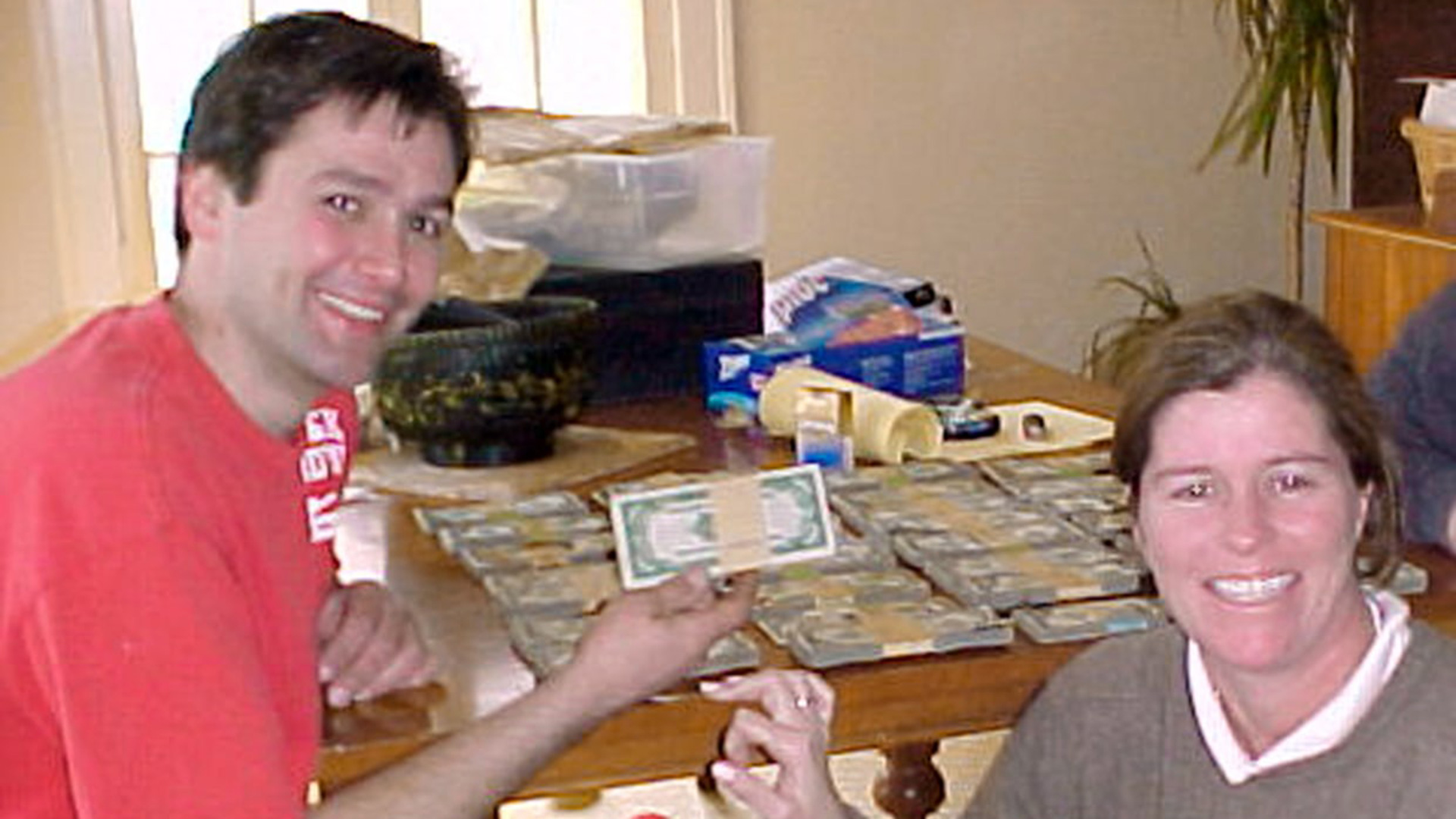 I found £150,000 cash hidden behind bathroom wall but it ended up a nightmare

It is punishable by up to two years' imprisonment or a fine.

It is believed the couple are still living together in eastern Germany.