A MAN in Brazil beat his wife to death with a hammer before fatally stabbing himself with a knife while their young son slept in the next room, police have said.

The violent crime took place in the west-central Brazilian municipality of Lucas do Rio Verde during the night of April 3. 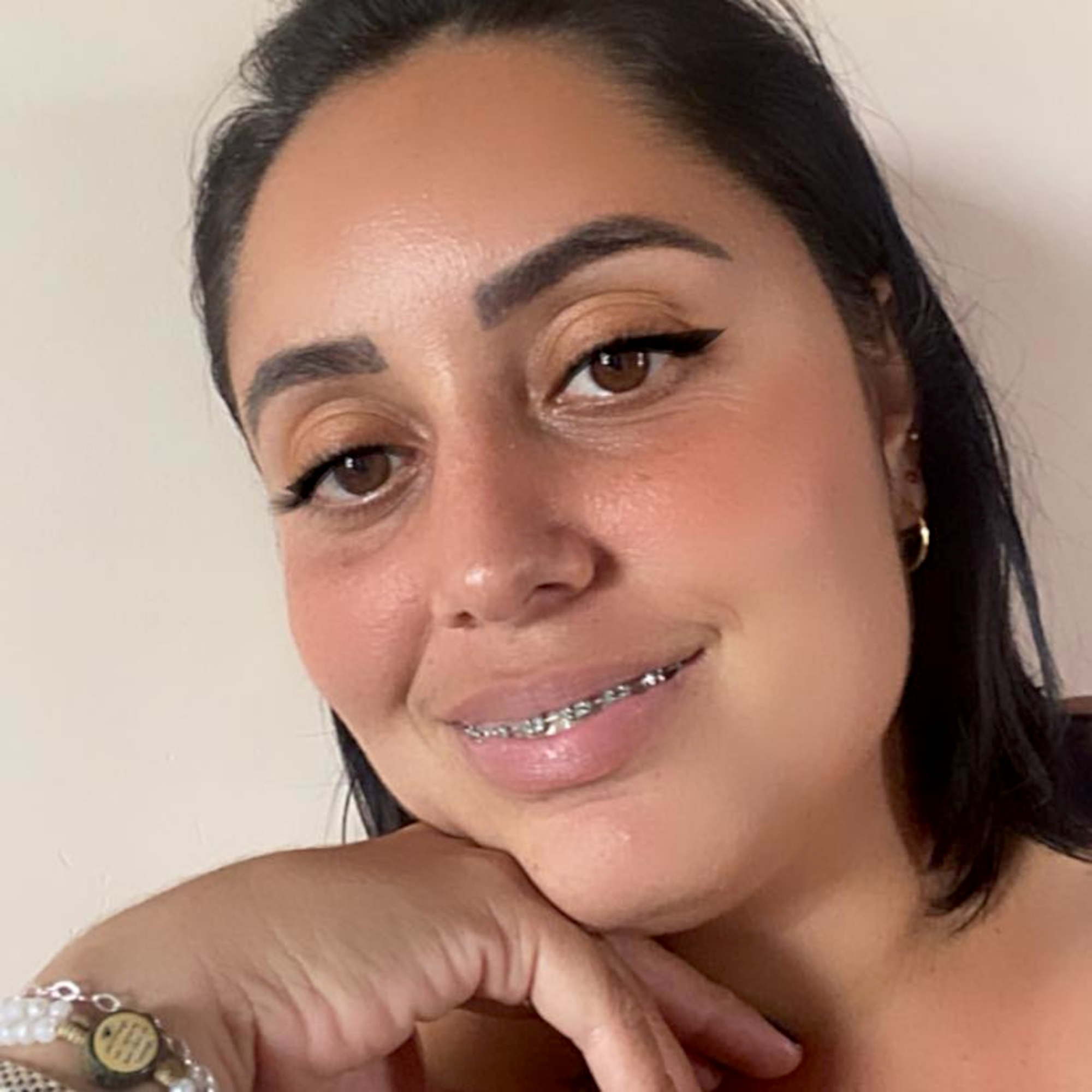 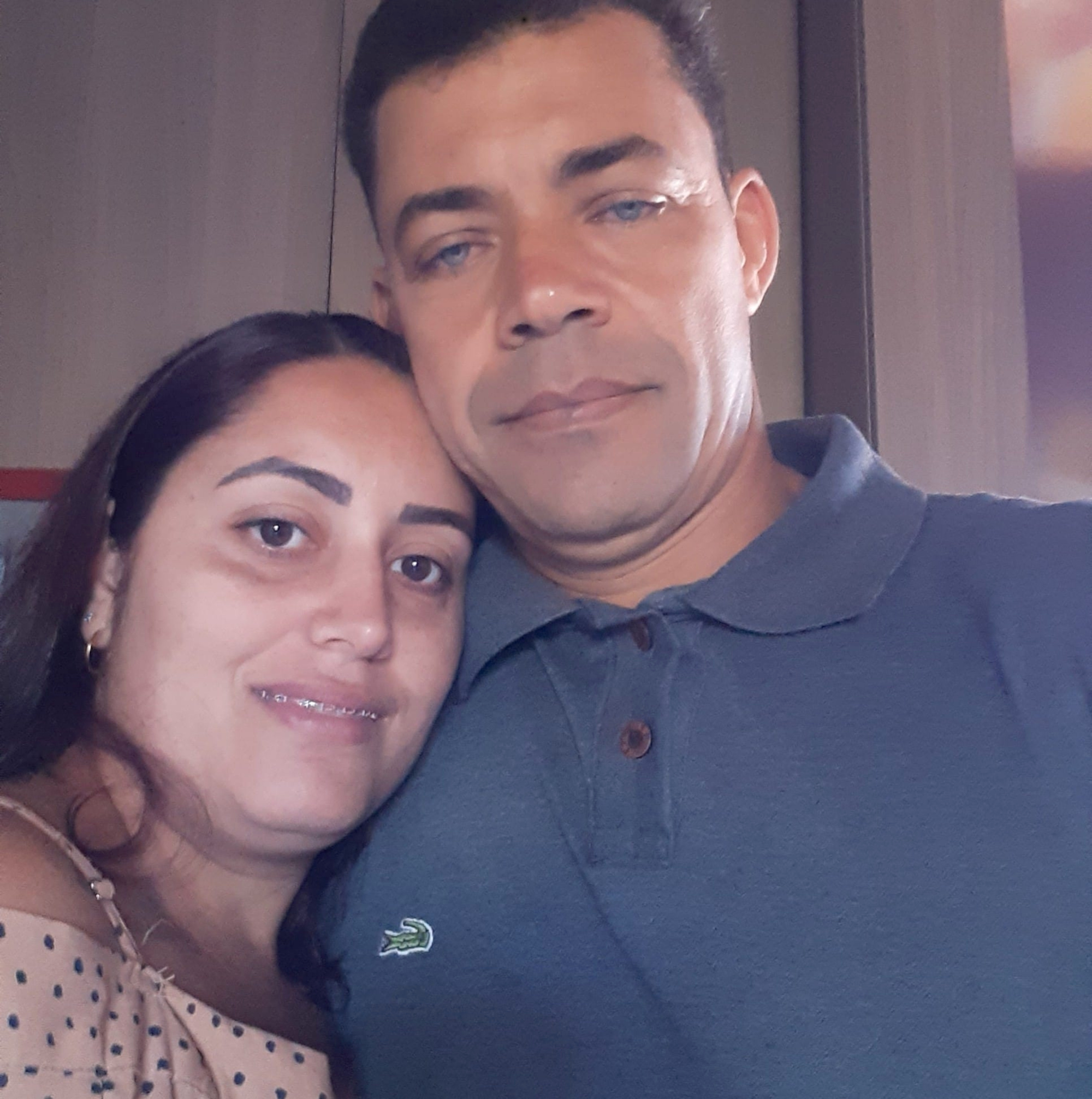 Police were called to the scene after the couple's eight-year-old son witnessed the aftermath of the horrific crime the following morning and ran to a neighbour's house to ask for help.

Information released by the police stated that a complaint was made at 10am the next day by a neighbour of the couple.

The person reported that the child was in his house saying "his father had fought with his mother and that there was lots of blood".

According to local media, he had heard his parents fighting during the night but had fallen asleep and only witnessed the bloody aftermath the following morning.

WHERE CAN I GET HELP?

You don't have to suffer in silence.

If you are experiencing domestic violence or someone you know is there are groups that can help.

Police managed to enter the residence through the front window of the home as the front doors were locked.

Cops searched the home to find the bloodied corpses of Marli Silva Ferreira, 32, and her 49-year-old husband, Divino Borges da Cunha, side by side on their bed.

Both were found without vital signs, and investigators found injuries to the woman's head consistent with hammer blows.

Her husband was found with knife wounds to his wrists and chest, which investigators believe were self-inflicted.

The Fire Department was at the scene and confirmed the deaths.

Both weapons were seized by the police, who registered the case as femicide followed by suicide.

The investigation is ongoing and the child is now under the care of a family member. 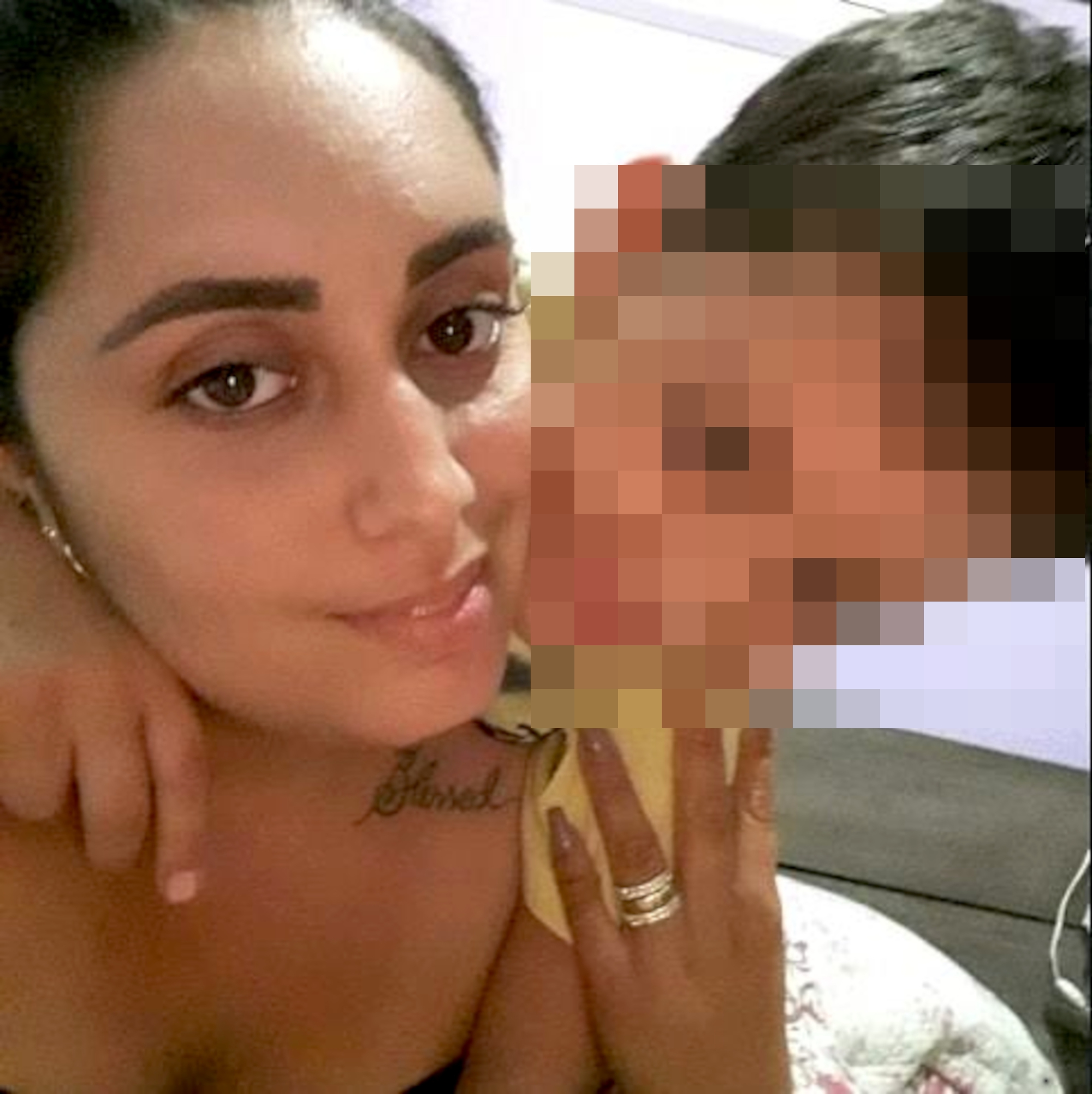