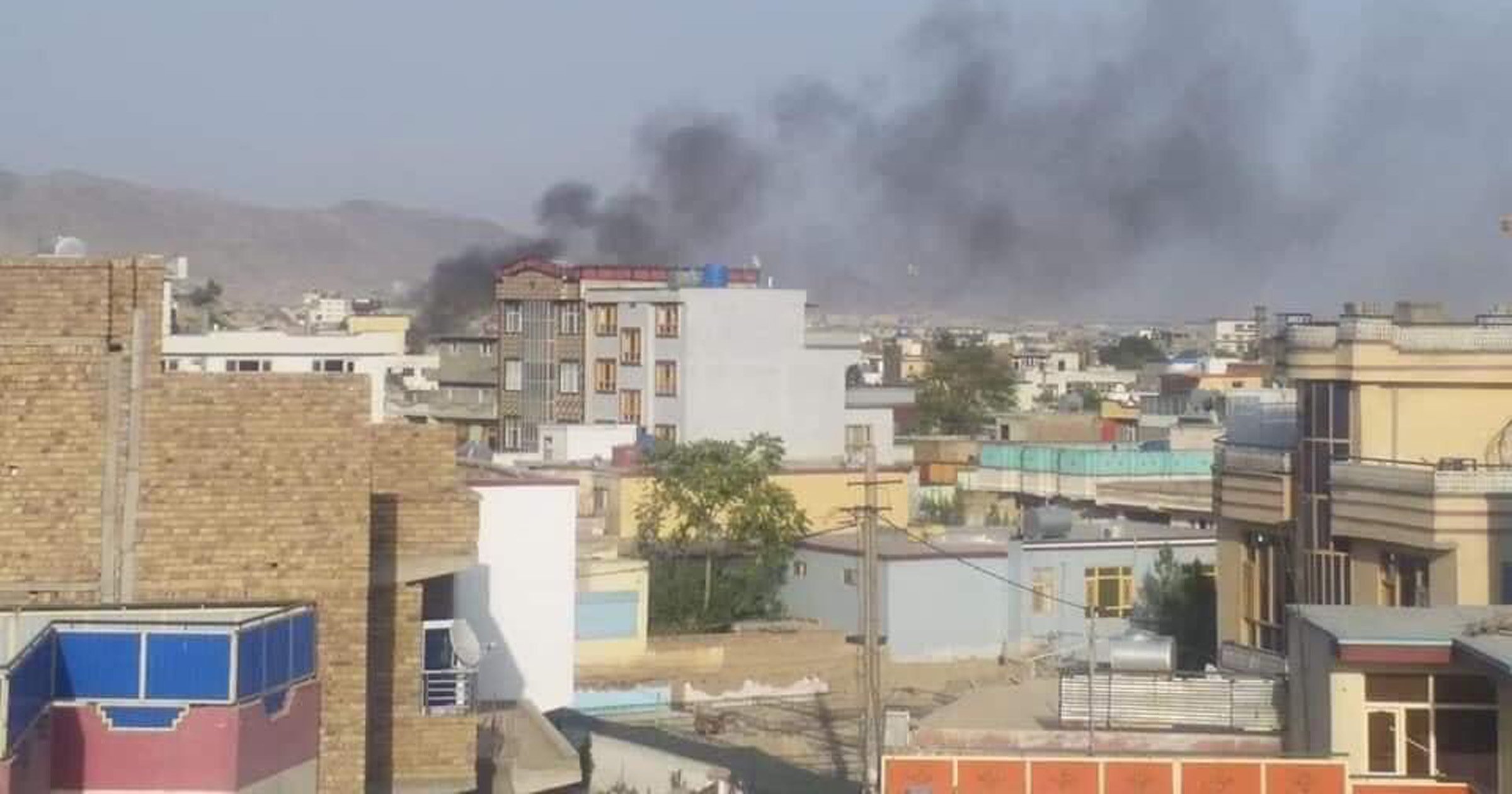 Unconfirmed reports are emerging of another explosion near Kabul airport.

Witnesses in the area, believed the be the city’s fifteenth district, said the blast appears to have been the result of a rocket attack.

Pictures and videos on social media appear to show smoke rising from an area in the vicinity of the airport.

One video, which can’t be verified at this stage, appears to show a house which has been damaged by an explosion.

Men can be seen on the roof of a neighbouring building trying to extinguish a fire.

According to the BBC’s Afghanistan correspondent, some sort of blast has been confirmed by the health ministry but it remains unclear what caused it or if there are casualties.

There are also reports the explosion was caused by a rocket hitting the airport or possibly a nearby residential address.

US military personnel have reportedly been carrying out controlled explosions of equipment and facilities in recent days. It’s unclear if this is the cause of the latest blast.

Got a story? Get in touch with our news team by emailing us at [email protected] Or you can submit your videos and pictures here.