A blistering assessment of the country's worst towns and cities reveals the "least salubrious dump in this septic isle" – with the "full of idiots" West Yorkshire market town dubbed the grottiest of them all. Dover, which took the dubious honour last year in the tongue-in-cheek community poll, dropped to number ten despite the claim "nobody wants to live here".

Second and third went to Rotherham and Liverpool respectively, with Bristol, in joint ninth, the only other southern town after the home of the White Cliffs.

"It makes our day when they react to the new Top 10, desperately trying to polish a turd of a town." 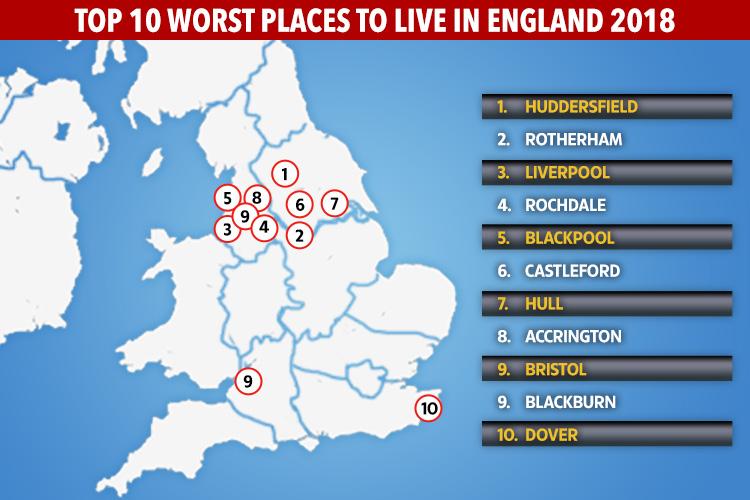 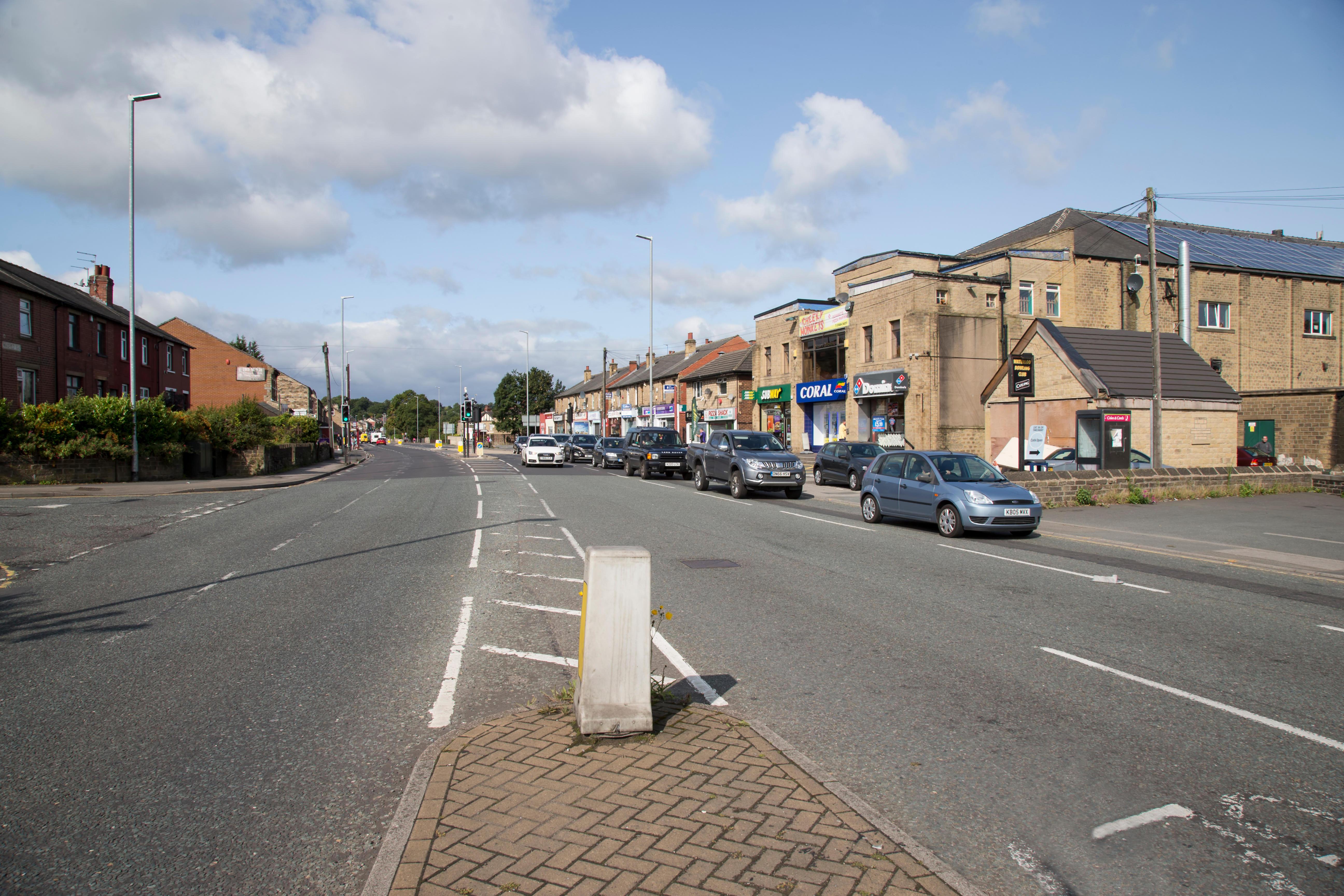 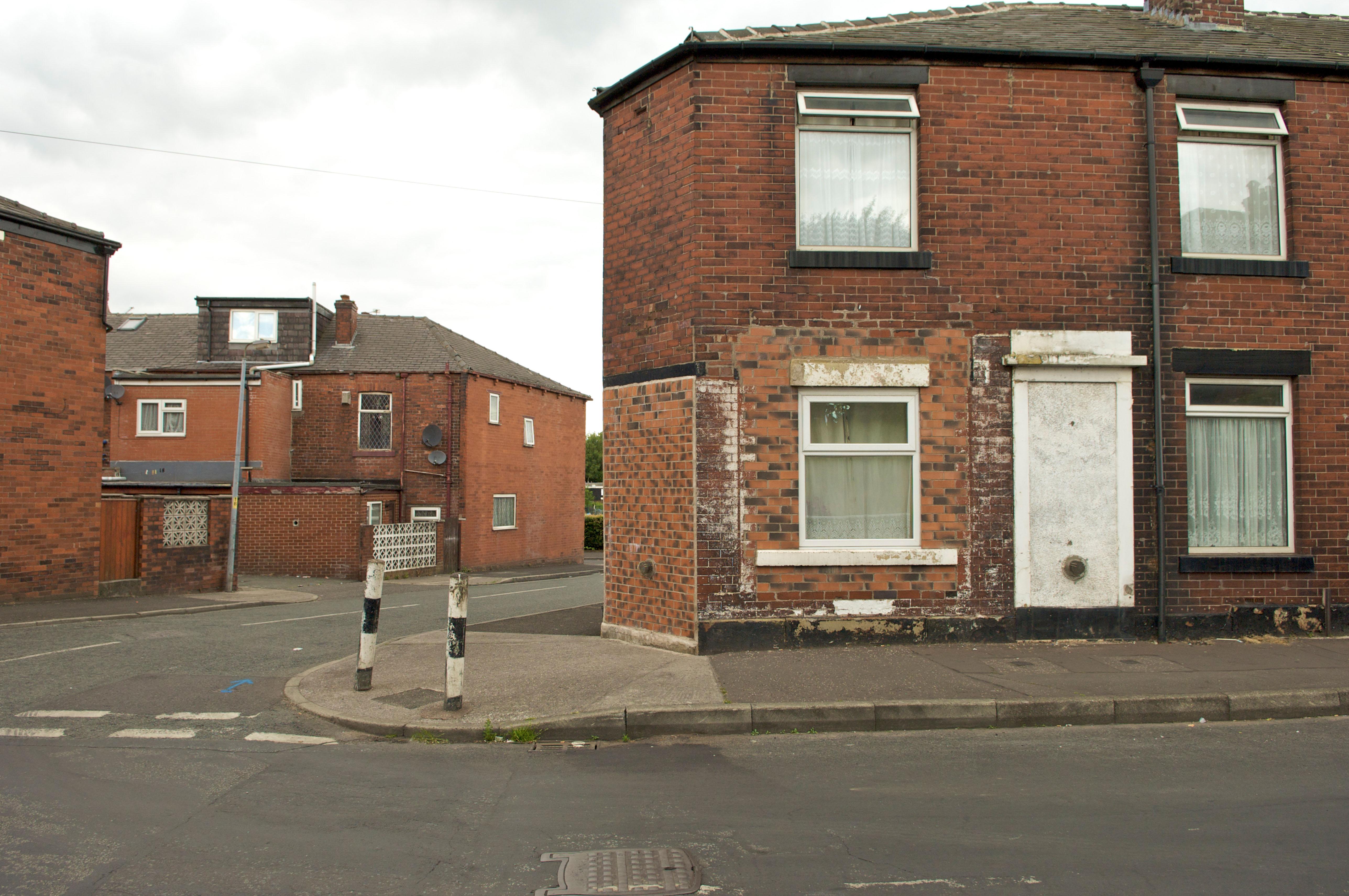 Thousands of voters were asked to include their own unsparing views of the towns for this 12th annual poll.

Writing about Huddersfield, which had 50 per cent more votes than second place Rotherham, one said: "There's nothing but pound shops and a few coffee shops.

"It's polluted, unclean and full of idiots. It's a horrible place to live."

Another added: "Huddersfield – it's a rough, boring, chavvy, crap hole." 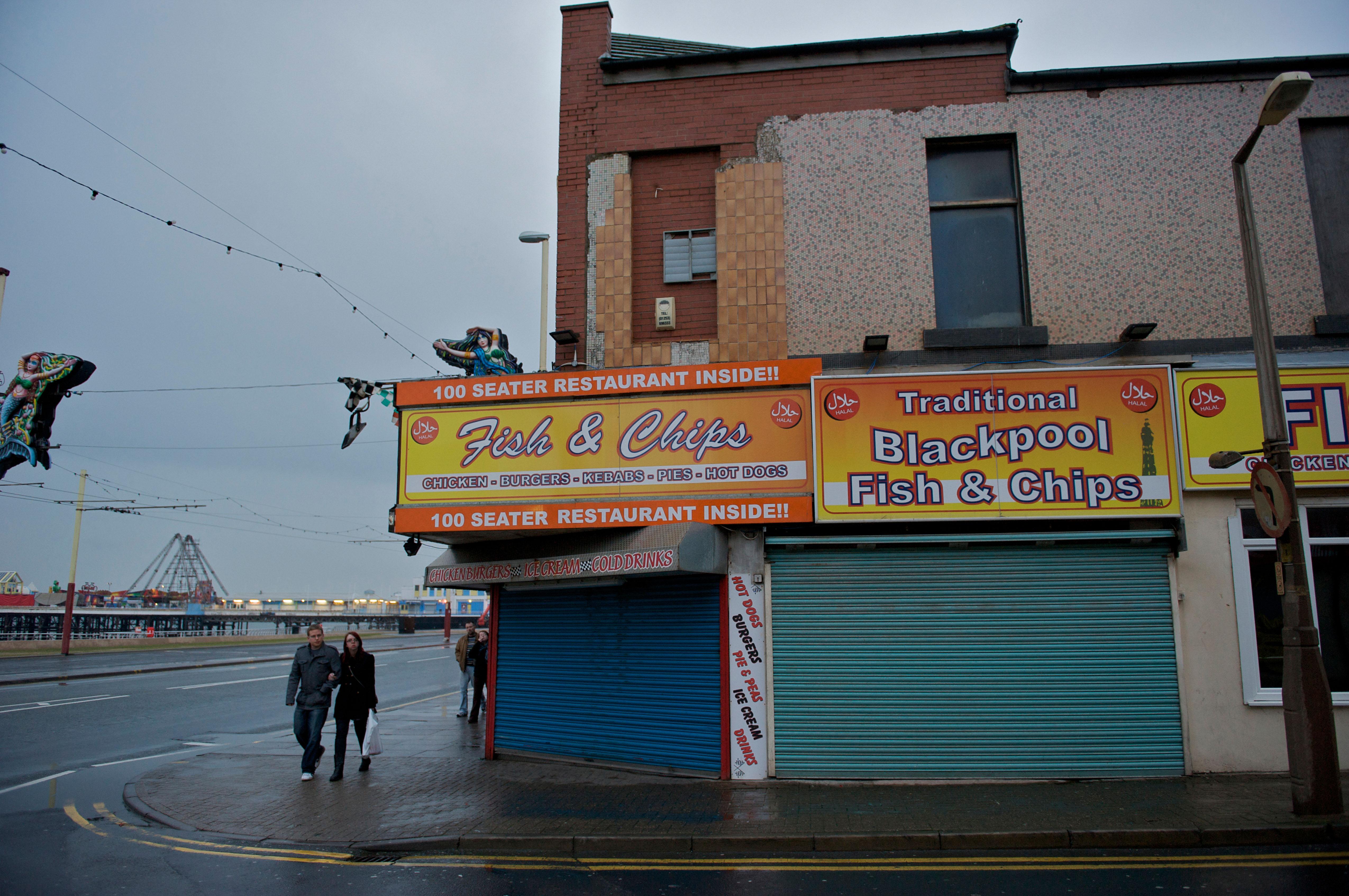 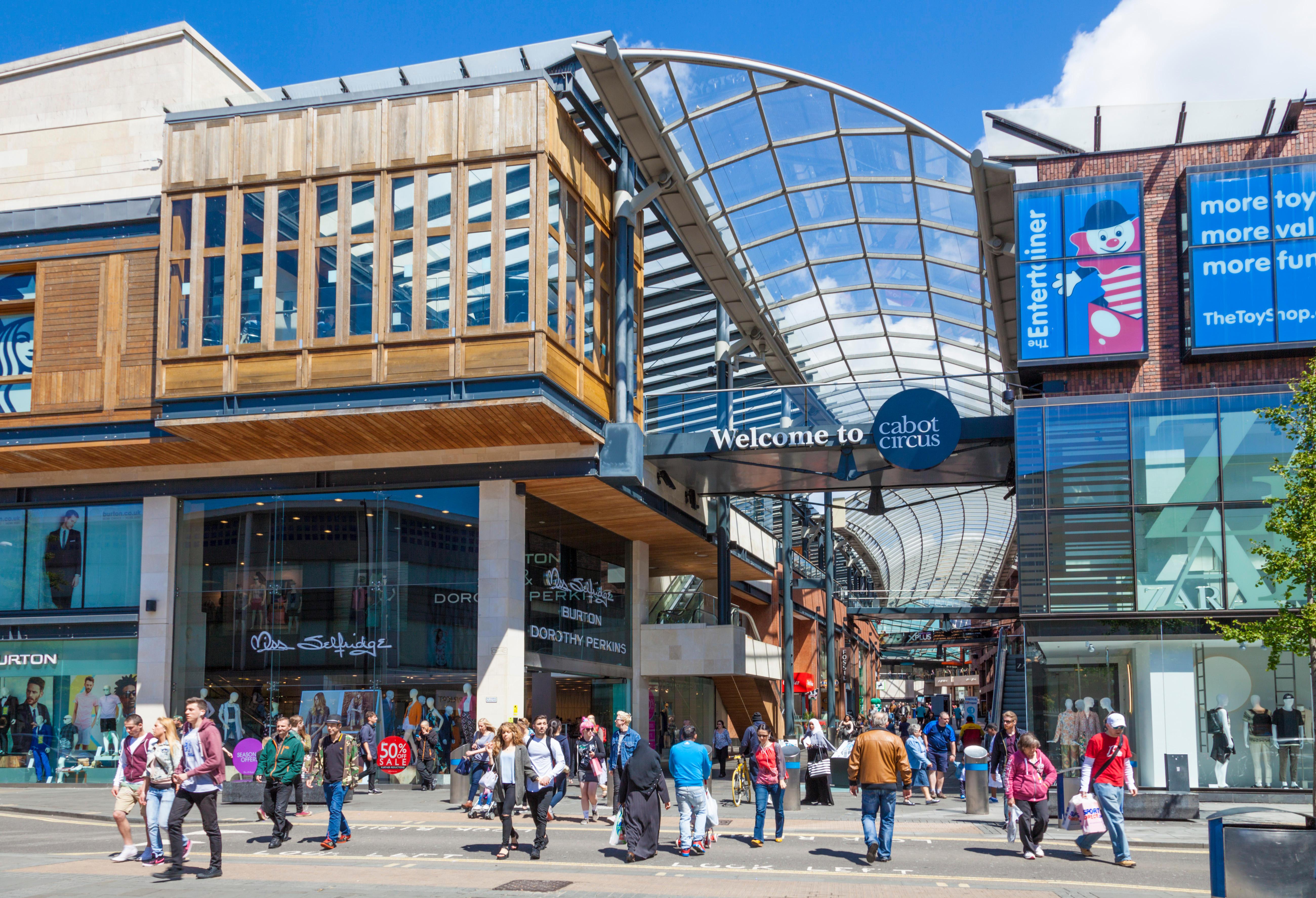 Eighth place Accrington was simply labelled a "dump", while one voter said the best thing about fifth place Blackpool is "the M55 out".

Bristol, thought of by many as a hipster haven, made its first appearance in the list.

A voter said: "Beneath the veneer of textbook overdone hipster pretentiousness is the same Bristol of old, where the West Country chavs spew out their own unique interpretation of the English language."

Rochdale was fourth and described by the website as "almost permanent fixture in a our Top 10 for a very good reason".

One person said: "Welcome to the cesspit of the universe, where evolution took a break and spat out this breed of useless slack-jawed yokels with less IQ than a glass of water."

Writing about Liverpool, one person said: "Don't get me started on their self pitying."

Dover, the only town in the south east on the list, was described as "one of the biggest dumps" in the region.

The website said: "Dropping from last year's No.1 and cherry on top of the s**t town cup cake, is Dover.

"If you have never been there, the name of the town probably conjures up images of the iconic white cliffs.

"The reality is, Dover is one of the biggest dumps in the South East."