Chris recently came under fire after it was reported he had taken part in advising his brother, Andrew Cuomo, on a response to alleged sexual assault allegations against him. 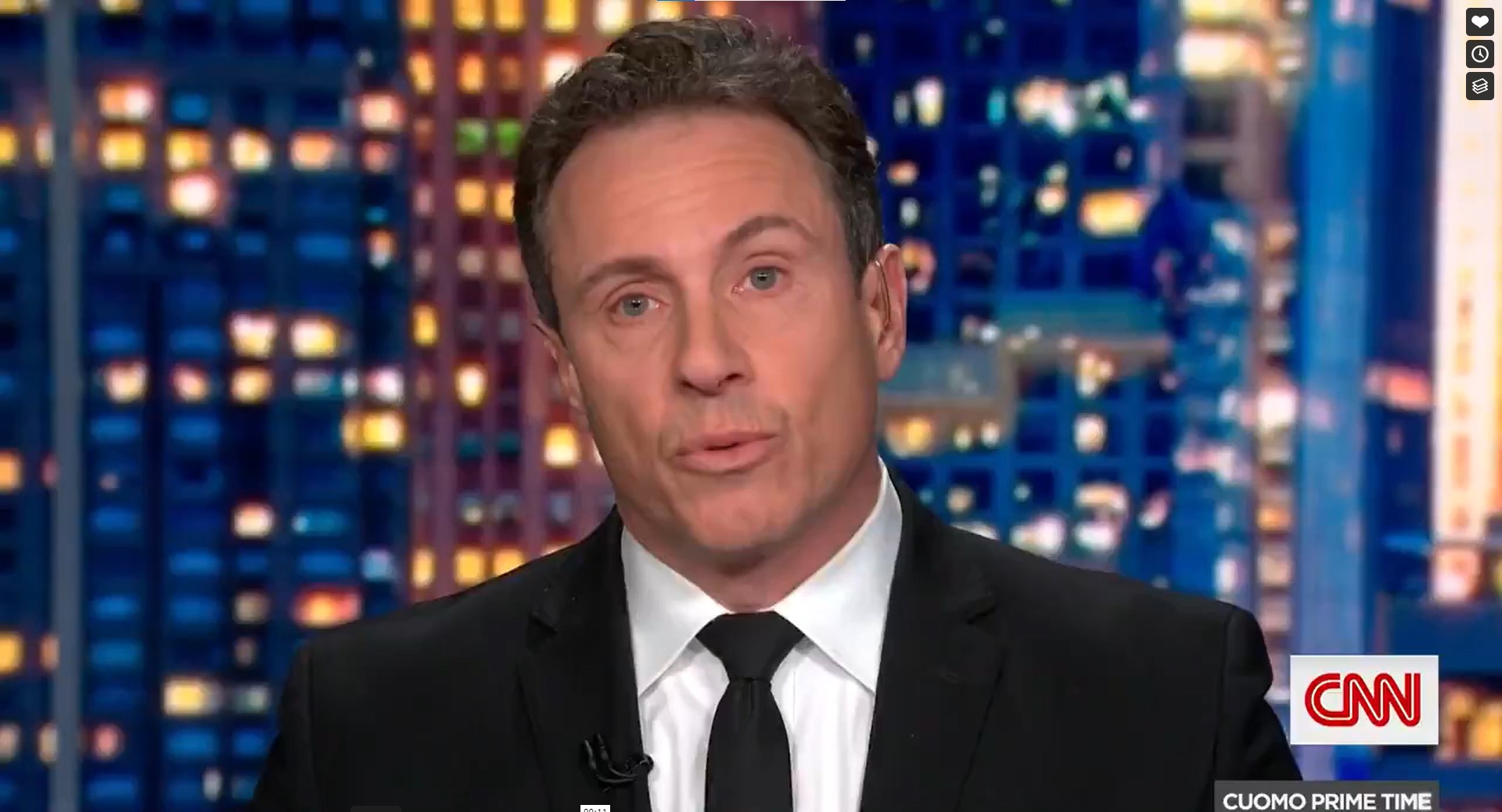 How tall is Chris Cuomo?

Chris Cuomo is an American television journalist and political commentator. It has been reported that he is 6-foot-2, but that is not confirmed.

Cuomo has previously been the ABC News chief law and justice correspondent and the co-anchor for ABC's 20/20. 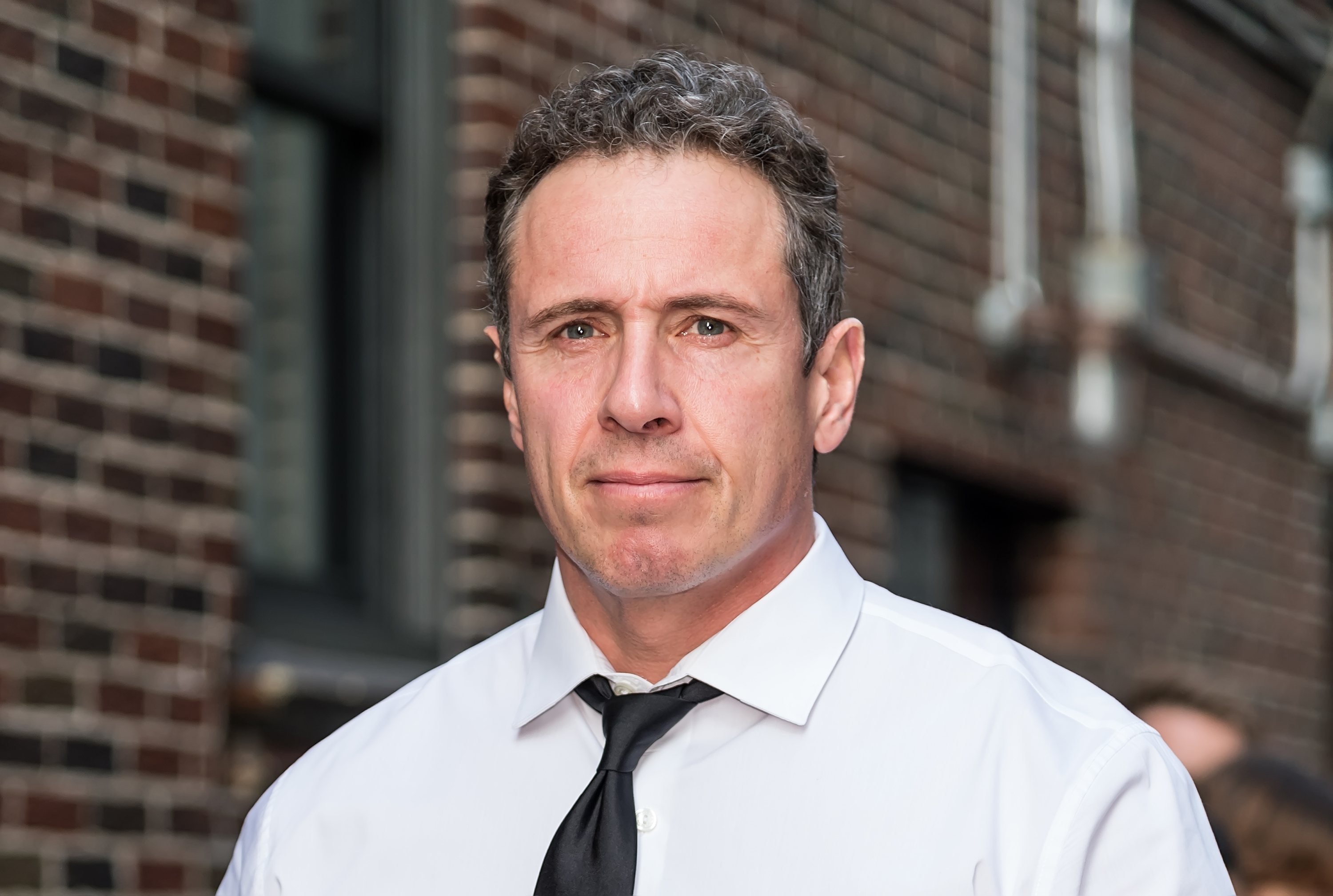 How old is he?

Andrew Cuomo, Chris's brother, was the 56th Governor of New York, after being elected as the state's Attorney General from 2006 to 2010.

The Governor was leading the state through the worst viral pandemic that the nation has faced, leaving thousands dead.

It was revealed that Chris Cuomo and other senior members of the governor’s staff advised the politician on how to respond to sexual harassment allegations made by women on his former team. 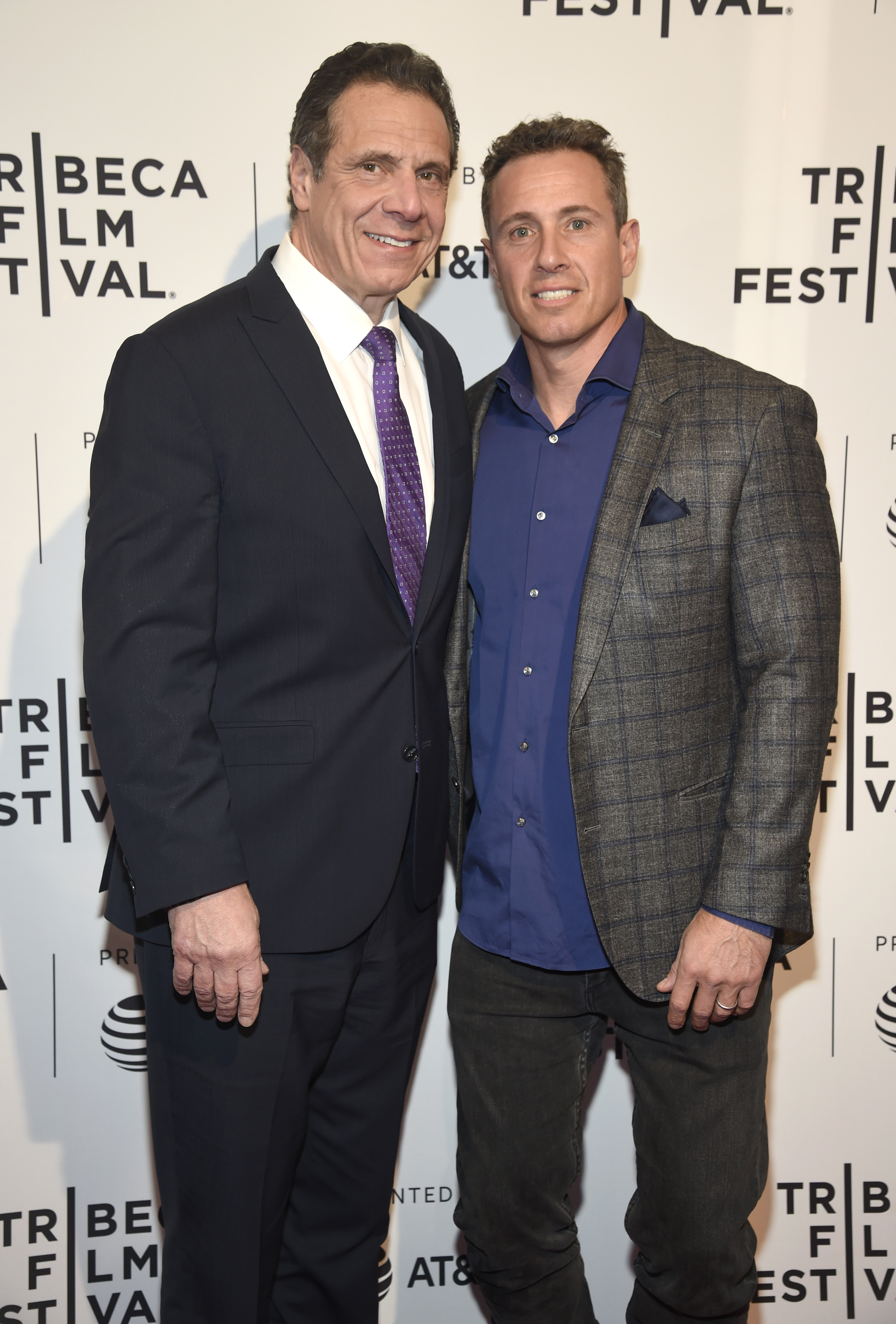 Chris joined in on a series of conference calls with members of his communications and litigation team in crafting a response to allegations of inappropriate sexual conduct.

The cable news anchor encouraged his brother to take a defiant position and not to resign from the governor’s office, reported the Washington Post.

What did CNN say about Chris Cuomo?

CNN then made a statement acknowledging Chris Cuomo's involvement was a mistake.

"Chris has not been involved in CNN’s extensive coverage of the allegations against Governor Cuomo — on air or behind the scenes," CNN said in a statement. 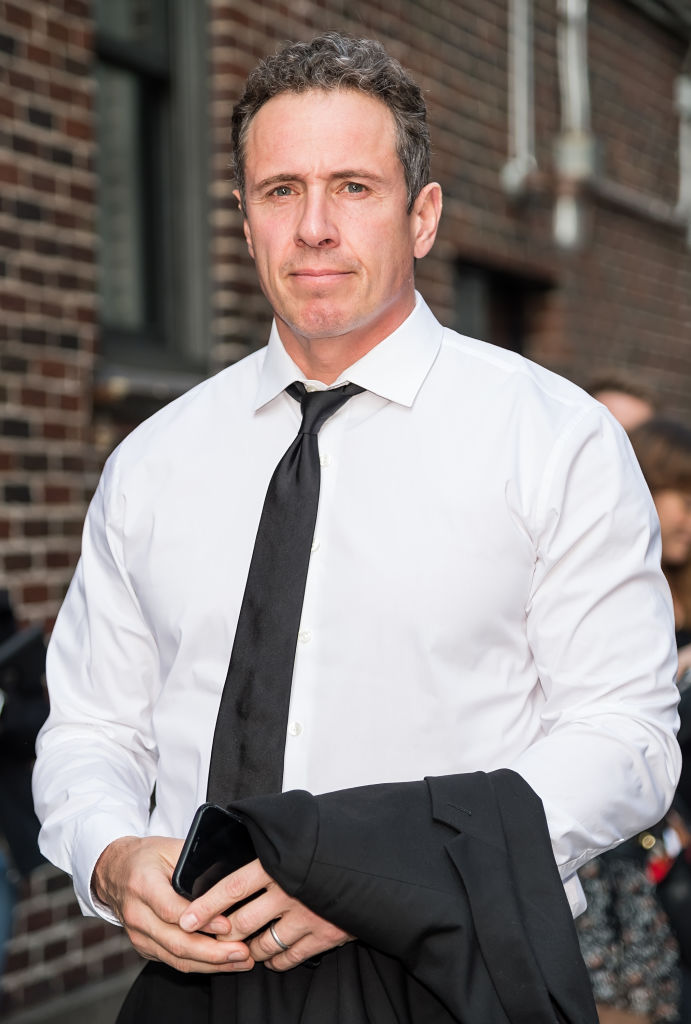 "In part because, as he has said on his show, he could never be objective. But also because he often serves as a sounding board for his brother," the statement read.

It continues, "However, it was inappropriate to engage in conversations that included members of the Governor’s staff, which Chris acknowledges. He will not participate in such conversations going forward.”

CNN has suspended Chris Cuomo indefinitely as of Tuesday Nov. 30, 2021.