CHILLING diary entries written by a woman who was stabbed to death and photographed by her husband as she died were discovered by horrified family members.

Jenny McKay, 33, wrote how her husband Jason told her he would make her life "a living hell" and "bury her the way she'd buried him". 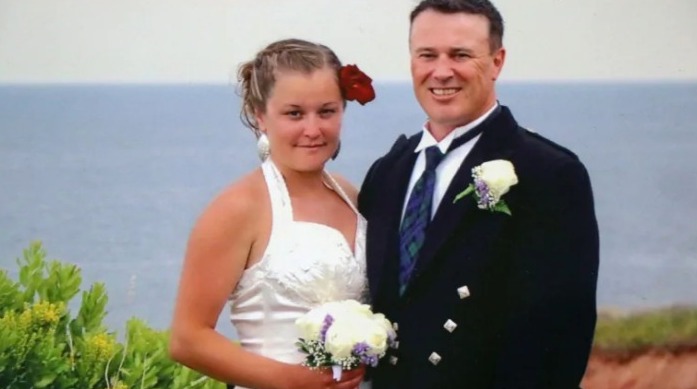 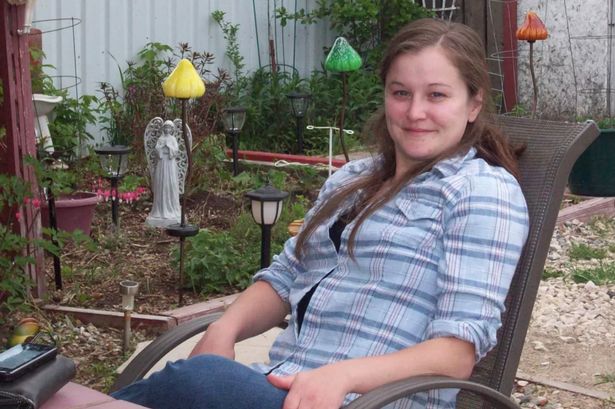 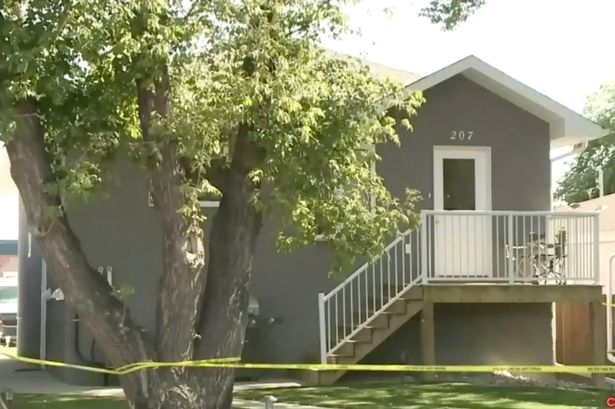 After years of emotional and physical abuse, Jenny was discovered by cops in a pool of her own bloody with a large knife sticking out of her chest.

Disturbing photos of Jenny's mutilated body were found on Jason's phone and it was revealed that he had spent two hours with her lifeless body after the barbaric attack.

The couple, who lived in  Regina, the capital of Saskatchewan in Canada, married in 2021.

Jenny's family, who lived in Nova Scotia, had no idea what their daughter was going through until they found the diary.

They said that they presumed she was happy but noticed a slight "edginess" about Jason, 47.

"She liked him and you like your children's partners," Jenny's dad Doug said.

"The miles and time separated us," Glenda, Jenny's mum added.

“She didn’t come home much, and that kind of bothered us,” Doug said.

“We didn’t really know why, we thought it was about money but I think it was more about other things.

“She really wanted to be home, and she couldn’t seem to get home.”

She wrote about the arguments the couple had and how he made her life a living hell.

Jenny’s mum Glenda said, "My heart has become numb of the time and I feel like if I allow myself to fully feel, I will never stop crying."

Jason, who had two children from a previous relationship, was taking antidepressants, sleeping tablets and was drinking heavily – something Jenny wrote "turned him into a monster".

Witnesses said they saw Jason hitting Jenny and at one point she had looked into renting a room just to escape.

In a text to a former colleague, Jenny wrote: "He hits me a lot. I'm done."

On August 27 2017, Jenny called 911 claiming Jason was drunk and being abusive towards her.

She told cops he was threatening his teenage daughters, but when they arrived she didn't want to make a formal complaint – terrified of what Jason might do to her as punishment.

Jason agreed to go to a neighbour's house but when he returned Jenny called 911 again.

She told the call handler that she was scared her husband was going to hurt her.

At this point Jason was trying to kick the door down.

When police returned they took him to his mum's home, but when he was in the back of the car he began to threaten the officer.

"I’m not abusive but I’ll ‘f***ing smack her in the head," he was heard yelling. He was arrested and spent the night in a cell.

When McKay went back the next day and climbed in through the window of his home, Jenny called 911 again.

Despite the police intervention, Jenny's desperate pleas were not enough to save her.

Six days later, on September 6, Jason's mum told cops she was concerned he was suicidal.

Officers agreed to pay the house a visit, but when they arrived they were met with Jason who was covered in blood.

When they asked him where his wife was, he replied: "She's dead. I f***ing killed her."

Jenny was found in a pool of her own blood with a huge knife sticking out of her chest, in a scene that officers later described as "gruesome".

McKay had stabbed her dozens of times with multiple knifes in her chest and neck.

Her face was also peppered with bruises.

They also found disturbing photos on his phone of her lifeless body and he admitted he spent two hours with her after she was murdered.

Examination proved he had continued to stab her after she was dead.

McKay was arrested. "I already know I’m charged for murder ’cause she’s dead. Dead," he was heard saying.

"There’s so much blood in there it’s not even funny."

He even threatened his mum after, telling her she was next.

Jenny's diary entries were used as evidence and told a tragic tale that documented the path to her death.

Her family were horrified to learn what she was going through.

In January this year, McKay, 47, pleaded not guilty to second degree murder. It was a judge-only trial so they would listen to the arguments and decide his fate.

He admitted to stabbing his wife but claimed he was too drunk and drugged up on antidepressants to form intent.

McKay testified and said after his first sip of wine, at 8pm that night, he’d entered a ‘blackout state’ then had hallucinations.

He said he recalled Jenny on top of him with a 20-inch dagger in her hand, dressed in a black cloak.

He claimed his next memory was Jenny on the floor, blood pumping from her pink shirt.

He said he "heard voices telling him to kill her and that she had no heart".

After a three week trial, McKay was found guilty of second-degree murder.

McKay made a statement via video link. He spoke of his mental health struggles and asked to be sent to a psychiatric centre. "I am sorry for the erratic, horrific tragedy and I am very remorseful," he said. He said he loved his wife and missed her. 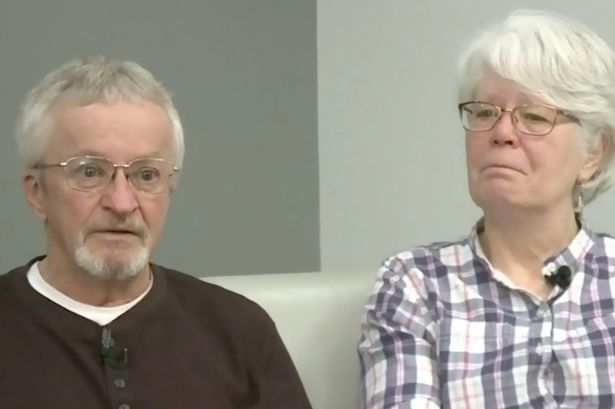 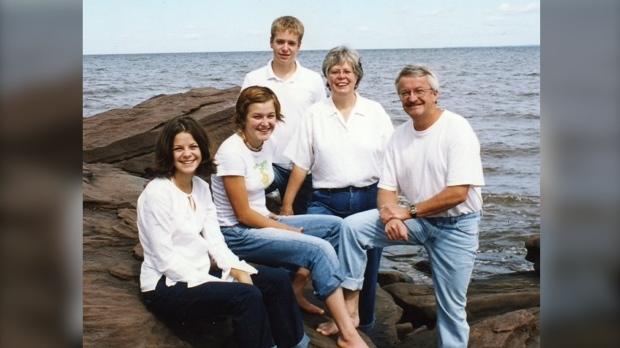 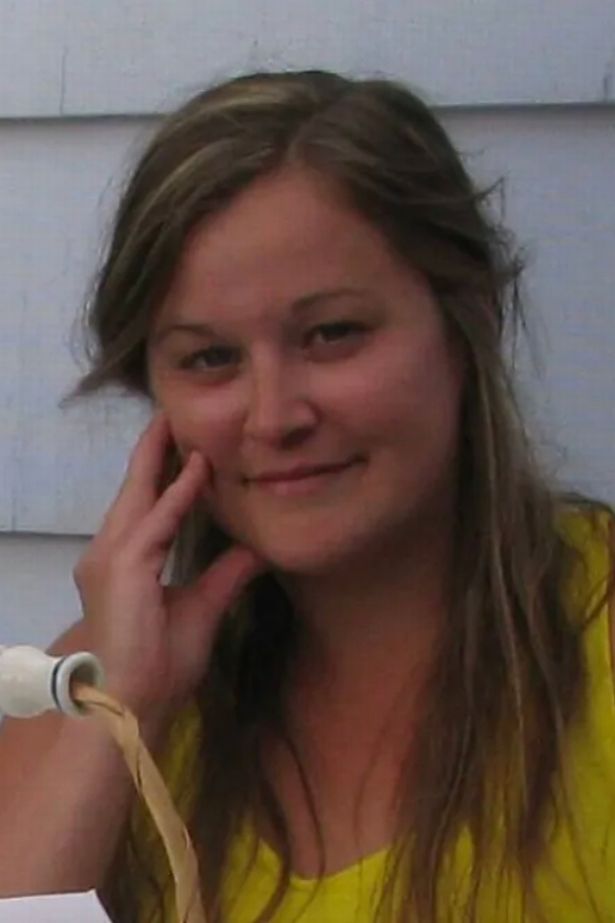