LIVERPOOL'S mass testing pilot could pave the way to a huge rollout of kits in a plan which might save the nation's Christmas.

Ministers said today if the plans go smoothly for the 500,000 people in the Northern city, they want to roll out mass testing to other towns and cities "within weeks". 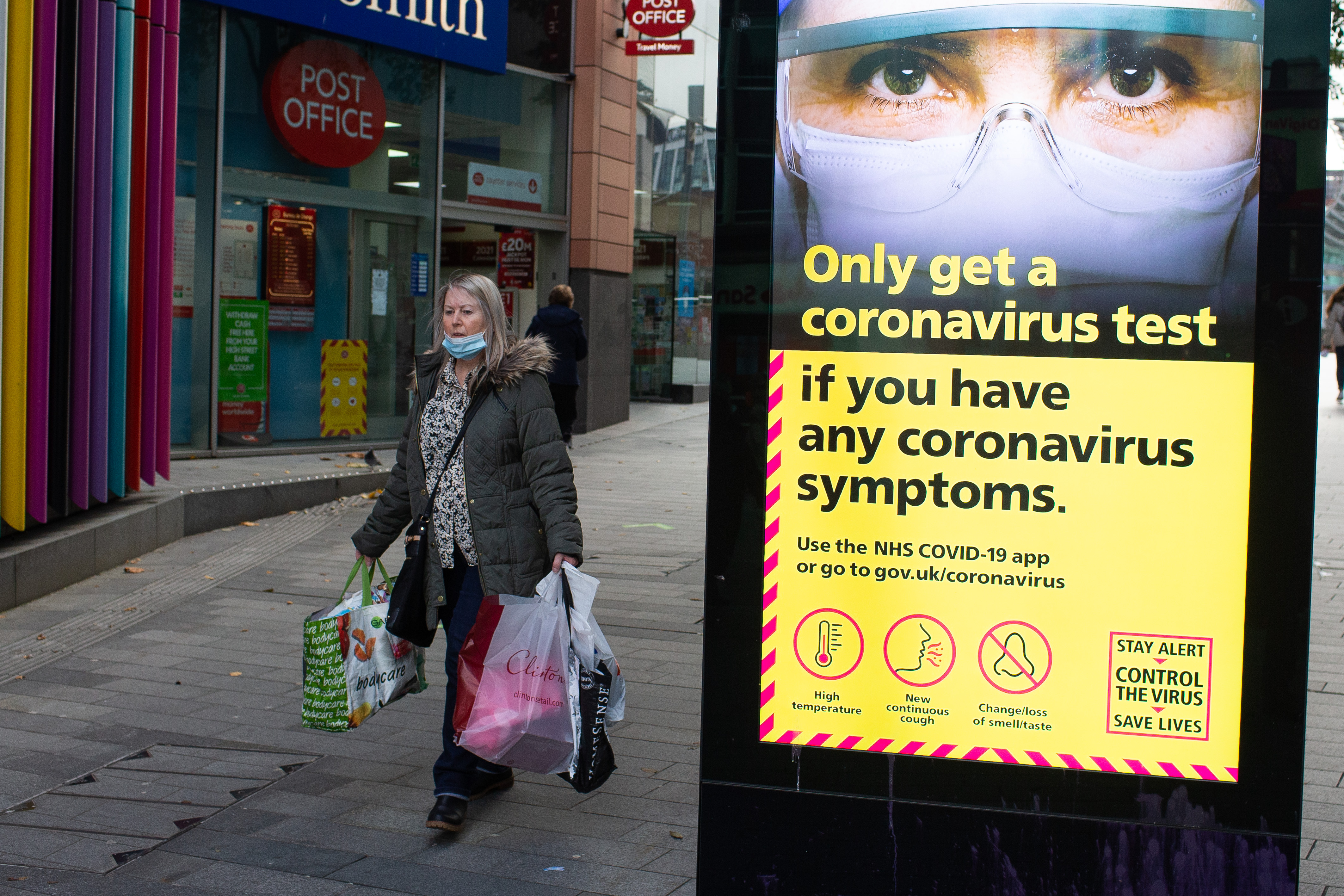 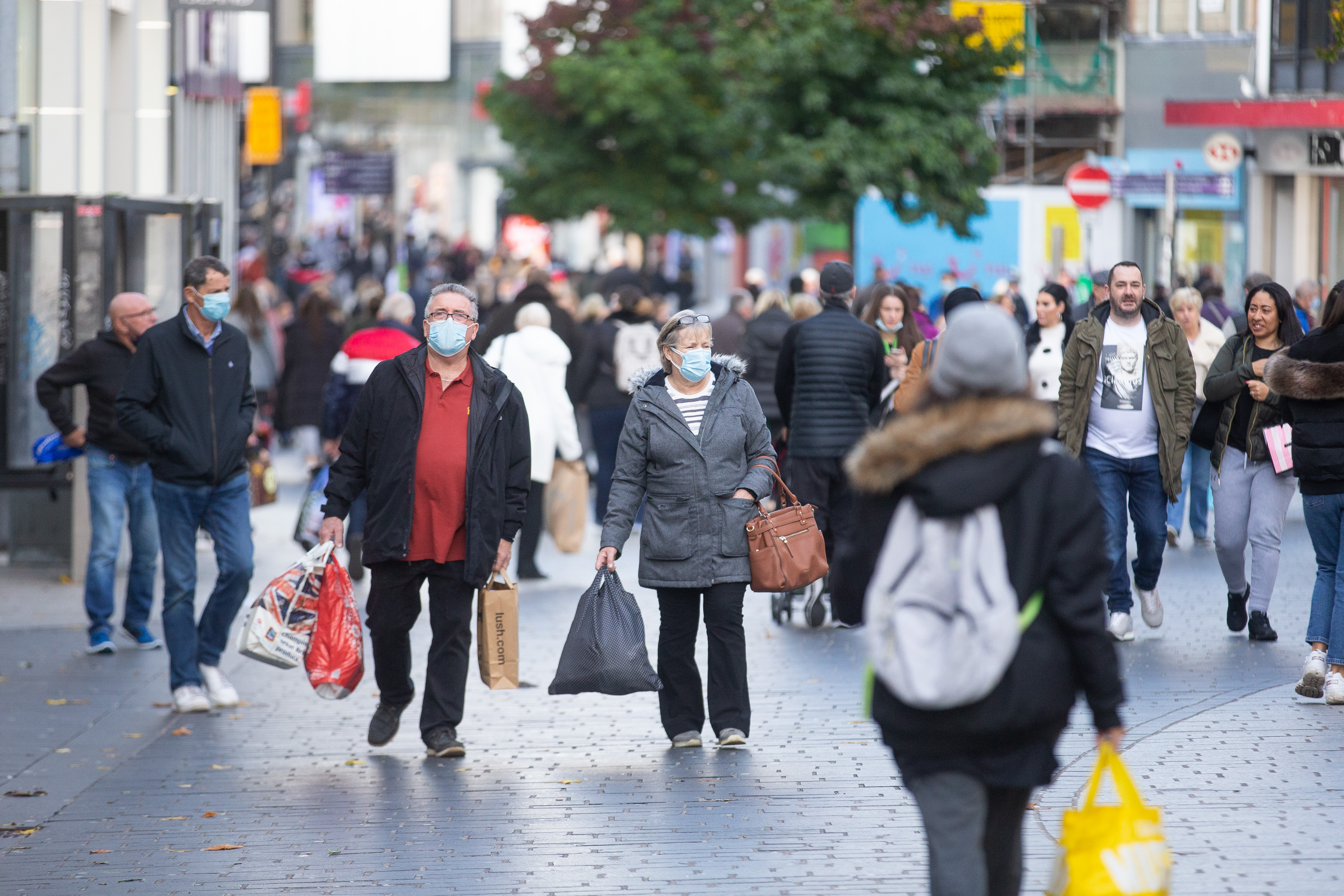 Robert Jenrick told the BBC this morning it was a "really exciting step forward" to give everyone the opportunity to get tested on a regular basis.

He added: "If this is a success, and I sincerely hope that everyone in Liverpool will get behind it, then we would like to roll this out in more towns and cities across the country in the weeks ahead."

Boris Johnson said yesterday he hopes it is the start of regular testing of the nation to try and find a way out of the tough lockdown rules.

They will use a combination of new rapid turnaround tests alongside the existing swab tests and ones used for NHS staff to find cases of people who have the virus but no symptoms – so they can isolate and drive down transmission.

The PM told MPs in the Commons yesterday: "These tests will help identify the many thousands of people in the city who don't have symptoms but can still infect others without knowing.

"Dependent on their success in Liverpool, we will aim to distribute millions of these new rapid tests between now and Christmas and empower local communities to use them to drive down transmission in their areas.

"It is early days, but this kind of mass testing has the potential to be a powerful new weapon in our fight against Covid-19."

They will be able to access repeated tests, but it's unclear how often these will be – possibly weekly or fortnightly.

2,000 members of the army will be drafted in from Friday to get kits to as many people as possible.

People in the city will be able to order them online, book appointment slots and get given them door-to-door as part of the mass role out.

The city's mayor, Joe Anderson, told the BBC: "It is going to start on Friday of this week.

"Logistically, we are talking to the armed forces personnel and others about where to site about 30 units across the city, with some of them being mobile units." 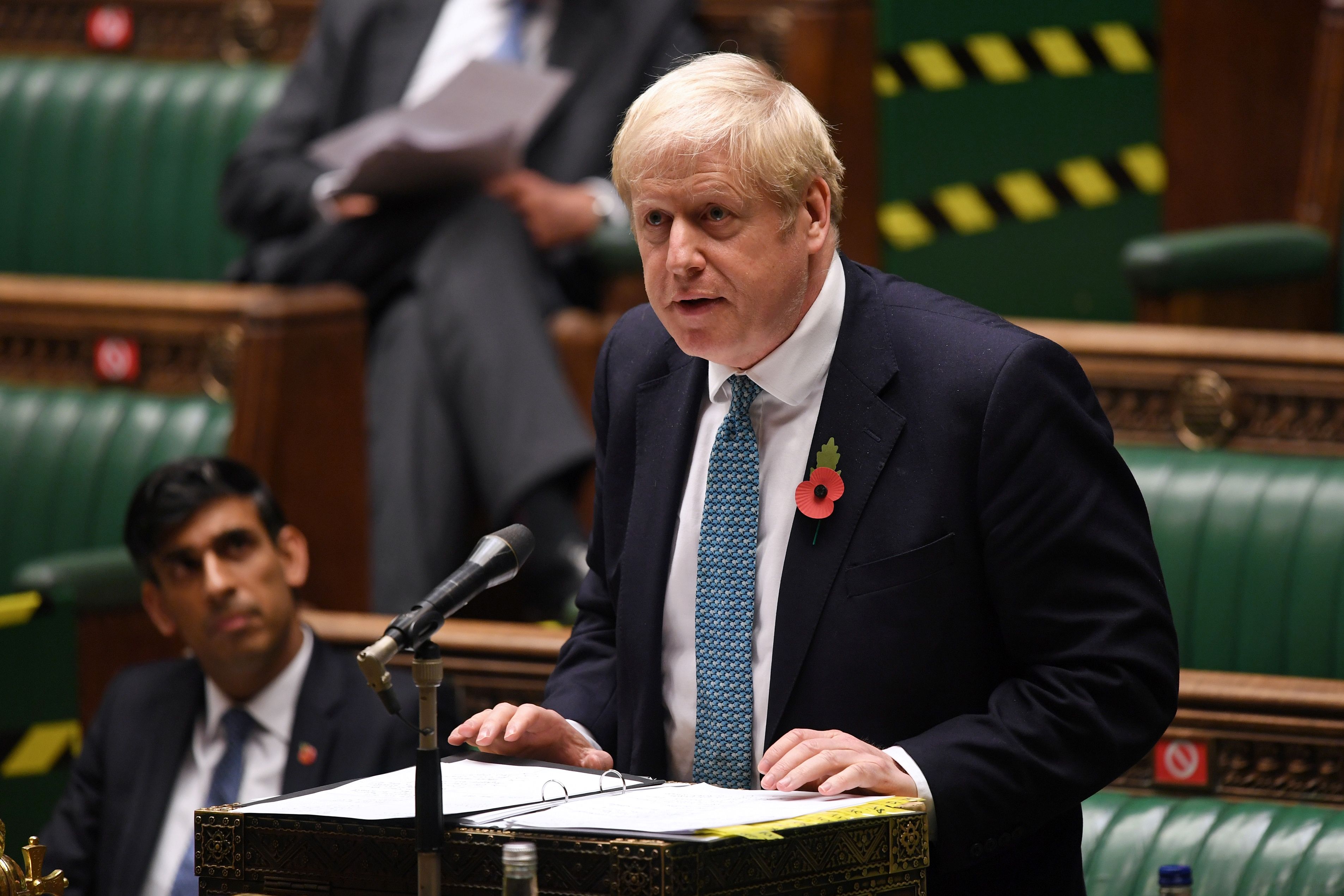 The PM hasn't yet said whether people will be able to see friends or family at Christmas yet, but it's hoped that the new technology will go a step towards making that a reality.

Scientists said last week before Boris Johnson's announcement that the only way to save Christmas would be a four-week national lockdown.

The new lockdown measures, which will come into force on Thursday and order England to stay at home for four weeks, will expire on December 2.

But ministers haven't ruled out asking MPs to extend them again if they need to.

Already there is hope that the tough Tier 3 rules in Liverpool may be working.

Professor Carl Heneghan, director of the Centre for Evidence-Based Medicine at the University of Oxford, said the R value in Liverpool is "well below one at this moment in time".

He said there is a "problem" in Liverpool but that cases in the city have halved and hospital admissions have "stabilised".

"You've got … these pockets around the country where trusts like Liverpool have got into trouble with over half the patients being Covid patients," he told BBC Radio 4's Today Programme.

"But let's look at the data, the data in Liverpool is showing cases have come down by about half, admissions have now stabilised, so, yes, there is a problem in Liverpool.

"But, actually, the tier restrictions… the people in Liverpool have dropped cases from about 490 a day down to 260 a day – a significant drop

"The R value is well below one in Liverpool at this moment in time."