A group of Georgia voters is hoping an arcane Constitutional law could knock U.S. Rep. Marjorie Taylor Greene off the ballot.

Greene, R-Ga., on Friday testified in an administrative hearing on a challenge to her candidacy for reelection, raised by a group of Georgia voters, who claim that the congresswoman helped facilitate the Jan. 6 Capitol riot. The riot stemmed from efforts to stop the certification of Joe Biden's presidential election win.

Under a rarely-used provision of the 14th Amendment, she could be disqualified from the ballot. Here's what you need to know about the provision and how its influencing the 2022 midterm elections.

History of the provision

The 14th Amendment, which is comprised of five sections, was ratified in 1868, shortly after the Civil War came to an end. It was meant to put the Union's idea of what it accomplished during the Civil War into the Constitution, said Eric Foner, a Pulitzer Prize-winning historian at Columbia University.

Part of that was ensuring that formerly enslaved people were extended the liberties and rights granted by the Bill of Rights. For example, the 14th Amendment granted citizenship to "all persons born or naturalized in the United States" and cemented that no state could deprive any person of "life, liberty or property, without due process of law" nor deny anyone equal protection under the law.

But a lesser-known intention of the amendment was to encourage "loyal government" in the South.

"In other words, people holding office would not be former Confederates," Foner said. "(The North) didn't fight the Civil War in order to put Confederates back into power in the South."

"No person shall be a Senator or Representative in Congress, or elector of President and Vice-President, or hold any office, civil or military, under the United States, or under any State, who, having previously taken an oath, as a member of Congress, or as an officer of the United States, or as a member of any State legislature, or as an executive or judicial officer of any State, to support the Constitution of the United States, shall have engaged in insurrection or rebellion against the same, or given aid or comfort to the enemies thereof. But Congress may by a vote of two-thirds of each House, remove such disability."

That means any former government official or military officer who promised to uphold the Constitution can't serve again if they engage in insurrection unless two-thirds of the U.S. House of Representatives and Senate each votes to pardon them, said Gerard Magliocca, a constitutional law professor at Indiana University.

The provision, however, isn't a formal punishment, Foner said.

"It's not a crime; it's a qualification for office," he said. "It's like being 35 years old. If AOC decided right now to run for president, somebody could go to court and say she can't run because she's not 35 years old."

Has the provision been cited before?

Greene isn't the only lawmaker whose reelection bid has been questioned on the basis of the provision recently. North Carolina voters challenged Republican Rep. Madison Cawthorn's candidacy, but that effort was struck down by a judge in early March. Indiana voters also sought to keep Republican Rep. Jim Banks off the ballot, an effort rejected by Indiana officials in February.

The rule was enforced in a number of cases during Reconstruction, removing office-holders for previously holding positions in the Confederacy. But since then, its use has been "very rare," according to Foner.

"If you walked into a law school today, you would be hard pressed to find anybody who knew anything about this section, even though it's been in the constitution for 150 years," Foner said.

Since Reconstruction, the provision has only been cited once.

Wisconsin Rep. Victor Berger, the first Socialist elected to Congress, was convicted under the Espionage Act in 1919 and subsequently barred from Congress after the Senate and House asserted he supported insurrection by opposing American participation in World War I. The Supreme Court in 1921 overturned Berger's conviction. 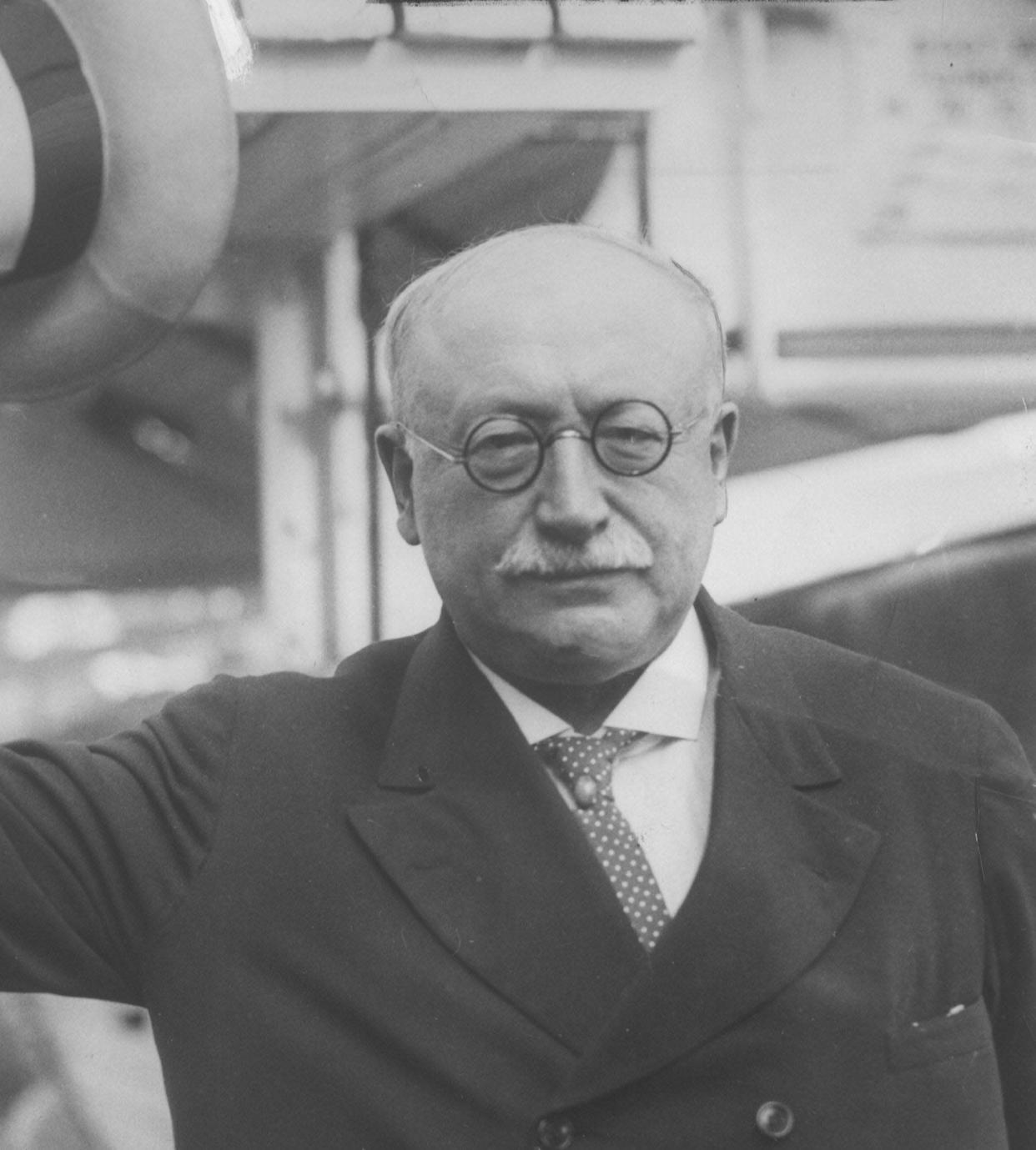 "The court said, 'No, no, you can't kick the guy out for this, or, at least, you can't prosecute him for simply his opinion, that is the U.S. should not be in the war,'" Foner said. "So his conviction was overturned and then Congress said, 'Well, alright, I guess we have to let him back in.' "

Berger rejoined Congress in 1923 and served three additional terms, according to House archives.

Section 3 is regaining relevance in the wake of the Jan. 6 Capitol riot.

"The January 6th Capitol riot is widely understood as an insurrection," Magliocca said. "As a result, those officials or former officials who engaged in that insurrection could be disqualified from further service."

What does that mean today?

Because the provision has rarely been used, its execution is uncharted territory, experts say.

Paul Campos, a constitutional law professor at University of Colorado-Boulder, said "these people can and should be barred from federal office via Section 3."

Greene is the only Congress member whose challenge has been allowed to proceed.

Magliocca said that the application of Section 3 will be determined by courts and that "at least one" of the challenges will likely succeed. State law largely determines who can bring a challenge, he added.

The challenge to Greene's candidacy will likely reach the Supreme Court, unless thrown out first, Foner said. But once there, it's hard to know how the Court will proceed.

"The Supreme Court chose the president back in 2000 with Bush v. Gore; it seems like they're not modest about walking into things about candidates," Foner said. "But on the other hand, you never know. This is so unprecedented that you actually really can't predict what people on the Court would say in a case like this."

Alternatively, the challenge could skip the courts all together. Campos said that Congress can enforce the provision, both in terms of its own internal rules and by statute.

It's not likely discussion about the provision will soon cease. Though the rule could influence midterms now, it might also take center stage in the 2024 general election.

"If Donald Trump decides to run again for President, he will be subjected to a Section 3 challenge," Magliocca predicted.