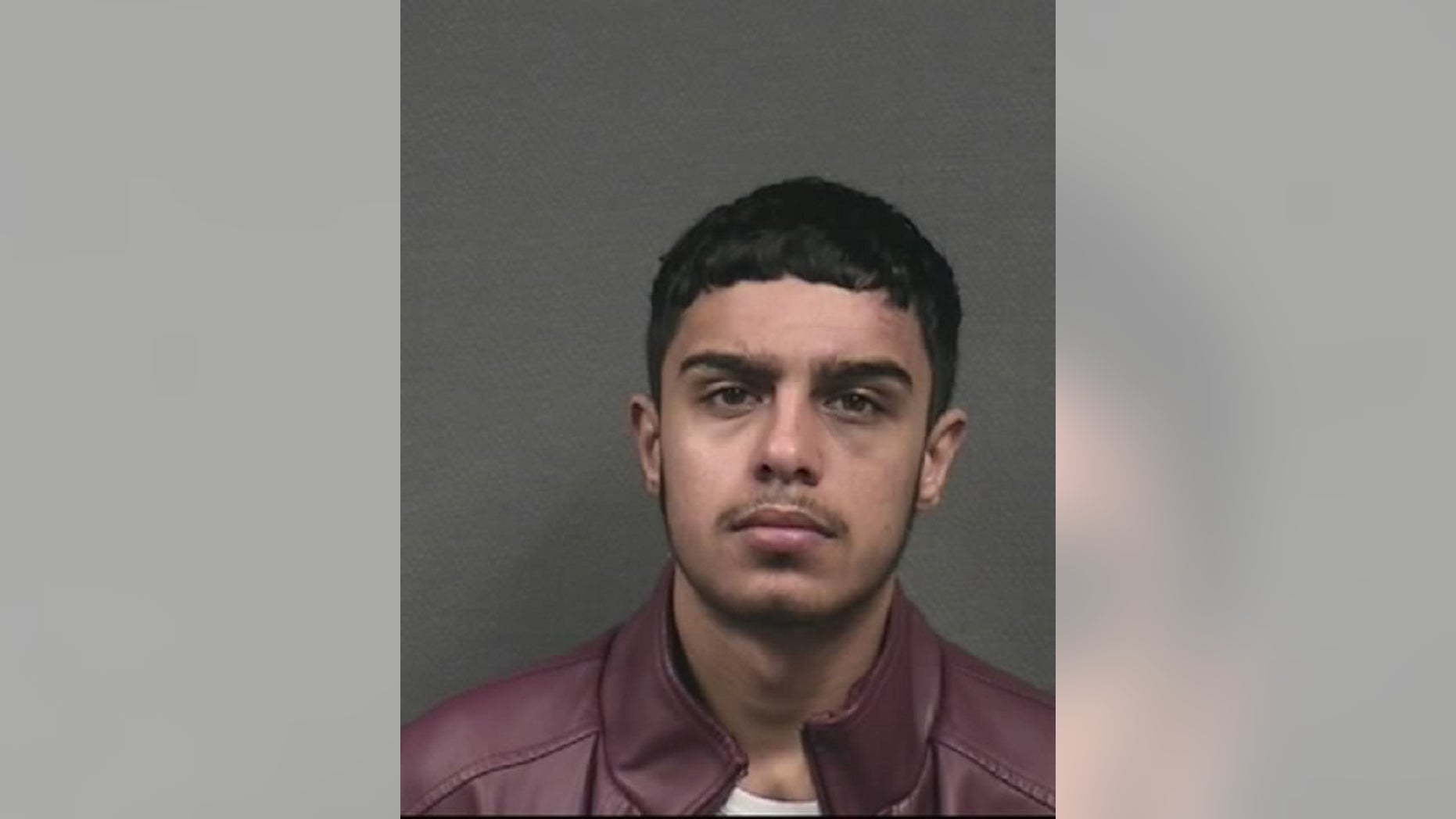 Mohamad Alajil has been charged with manslaughter.

A Houston teen has been charged in the shooting death of his friend who was fatally struck as they pointed loaded weapons at each other as part of an internet challenge, according to reports.

Mohamad Alajil, 18, is charged with manslaughter in the Dec. 11 death of 19-year-old Christian Estes-Johnson, a Houston police statement said.

Estes-Johnson was killed in his bedroom while playing the “No Lackin’ Challenge,” a game where two people get into fake arguments and point loaded guns at each other, but without actually firing them, authorities said.

Alajil allegedly pointed a semi-automatic pistol at Estes-Johnson, who in turn pointed an AR-15 at him. Alajil's pistol discharged and Estes-Johnson was struck by gunfire and died, police said.

At the time of the shooting, Ajajil, a Syrian citizen, was out on bond for a charge of aggravated robbery with a deadly weapon on Sept. 17, the Houston Chronicle reported. He was arrested Wednesday and is expected back in court Friday.