TRAIN passengers’ high-speed service was puss-poned when a cat clambered on to its roof.

Frustrated travellers were kept waiting when the fearless feline stopped for a rest and refused to budge. 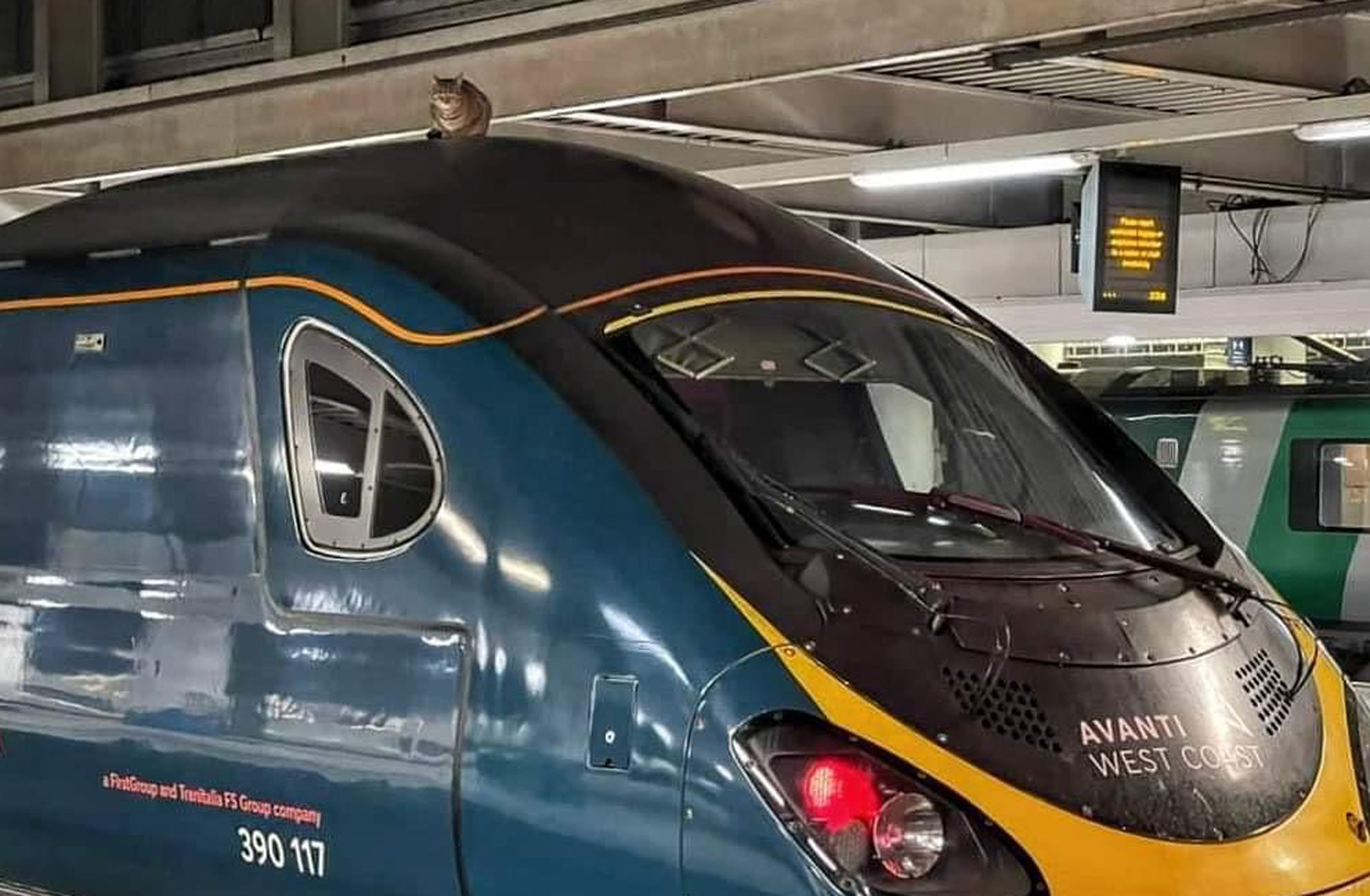 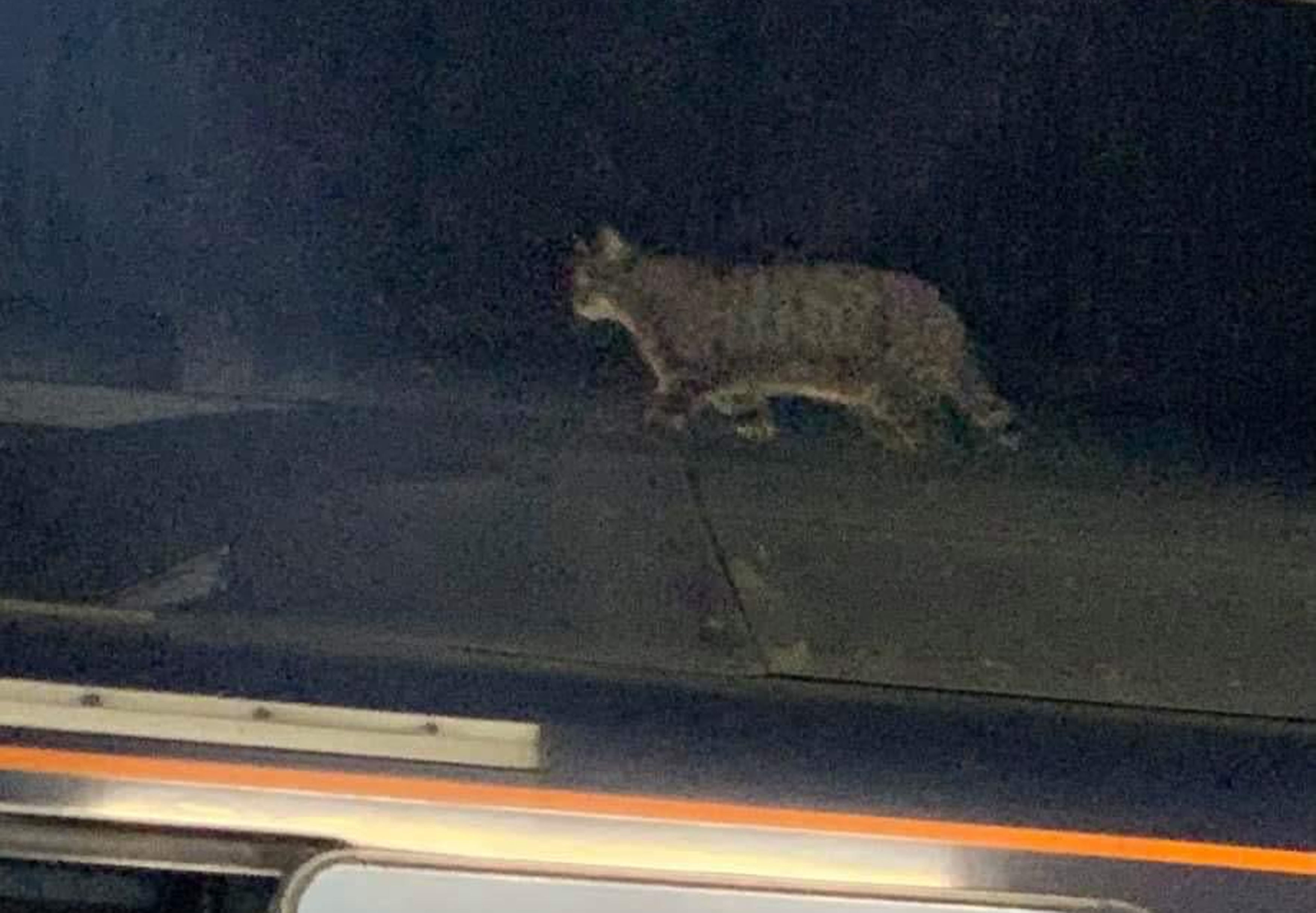 Astonished ticket-holders were shifted on to a second train at London Euston as the moggy stayed put, settling above the driver’s cab.

The substitute service left for Manchester only slightly behind schedule — but the cat did not move for another 2½ hours.

It eventually alighted from its chosen spot inches from deadly 25,000-volt overhead cables when a bin was brought alongside the train on to which it could jump.

The purr-petrator was seen “swaggering off” into the dark. It was not known how it got on to the train’s roof.

It had first been spotted 30 minutes before the Avanti West Coast service started its 125mph journey. 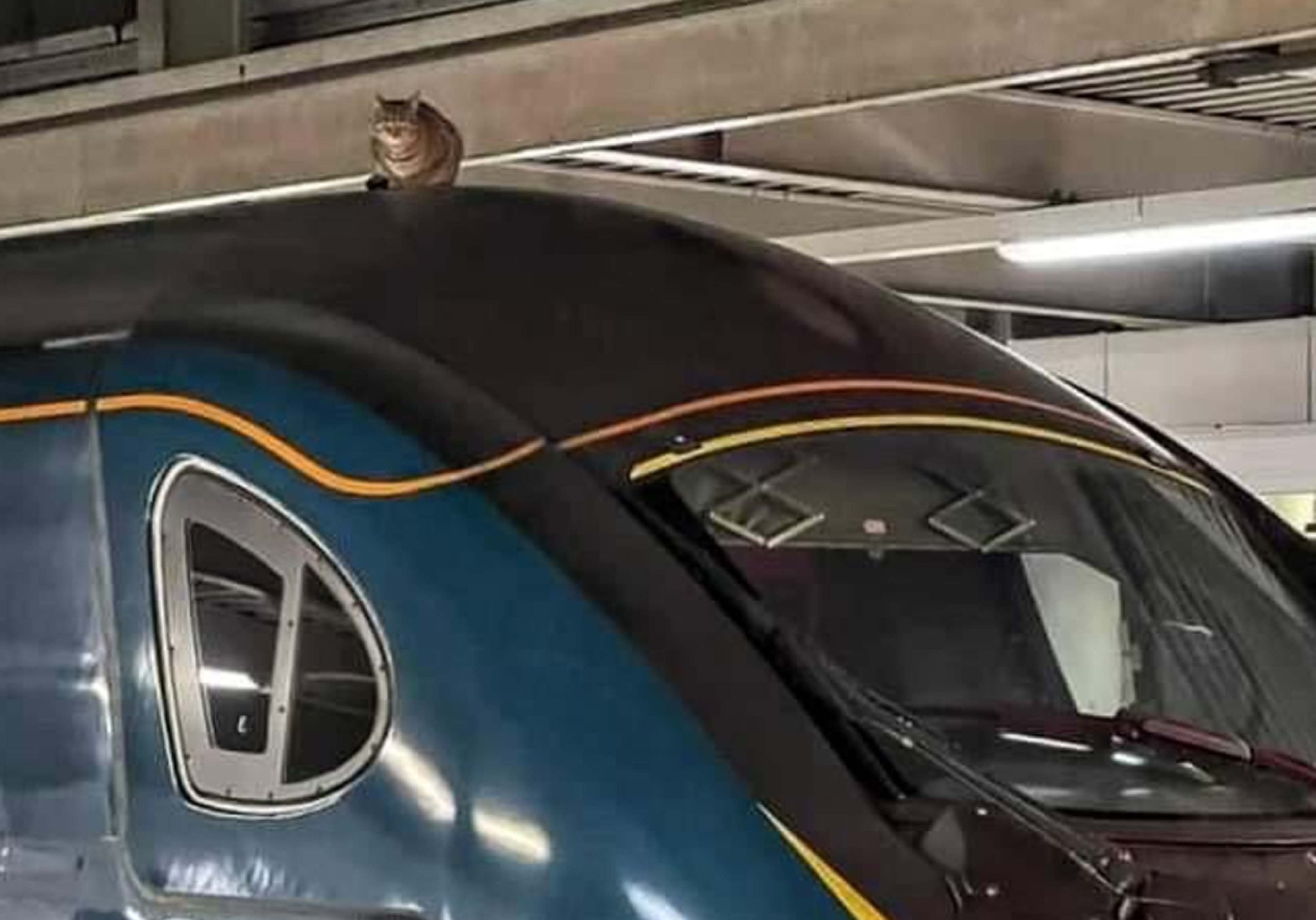 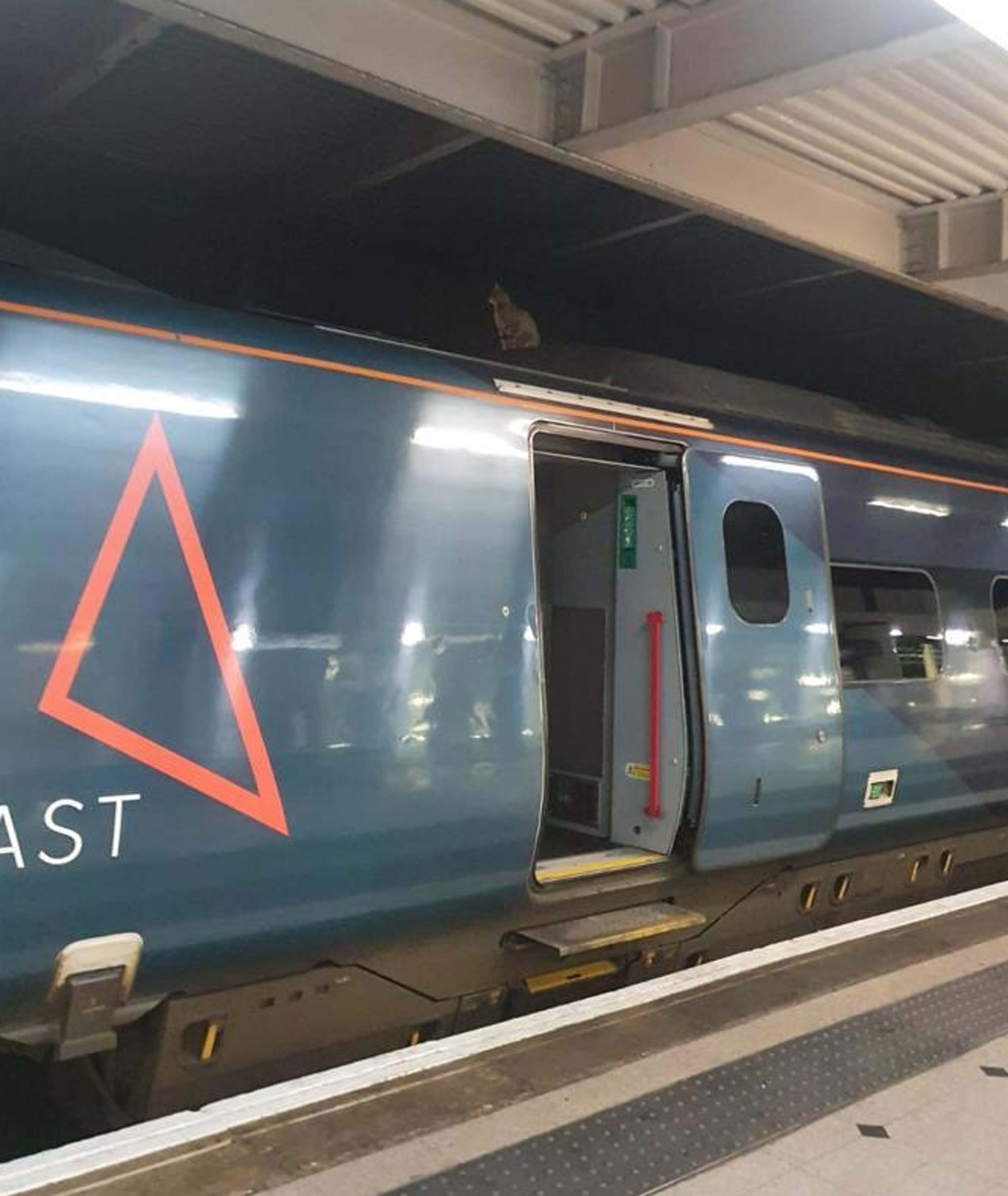 Joe Hendry, Network Rail station manager for Euston, said: “We often have to deal with birds inside the station but in all my time here this is the first train-surfing cat!

“Thankfully curiosity didn’t kill it and we’re glad it managed to avoid using up one of its nine lives.

“That’s thanks to the swift action of the station team and Avanti West Coast staff who organised for passengers to get on a different train for the rescue to take place.”