POLICE are investigating after a man died falling from celeb haunt Sushi Samba.

Emergency crews were scrambled to the swanky restaurant in London's Heron Tower yesterday. 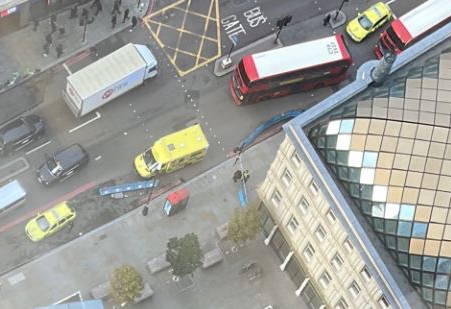 The area was placed on lockdown amid reports a person had plummeted from the 37th floor of the 46-storey building.

City of London Police today confirmed a man had died with his death not being treated as suspicious.

Officers are still investigating and his next of kin have been informed.

No further details on the man have been released.

The force tweeted: "Sadly, we can confirm that a man died following a fall from height in Houndsditch, EC2N, yesterday.

"His next of kin have been informed and are being supported by officers.

"The man’s death is being treated as non-suspicious and officers are continuing with their investigation." 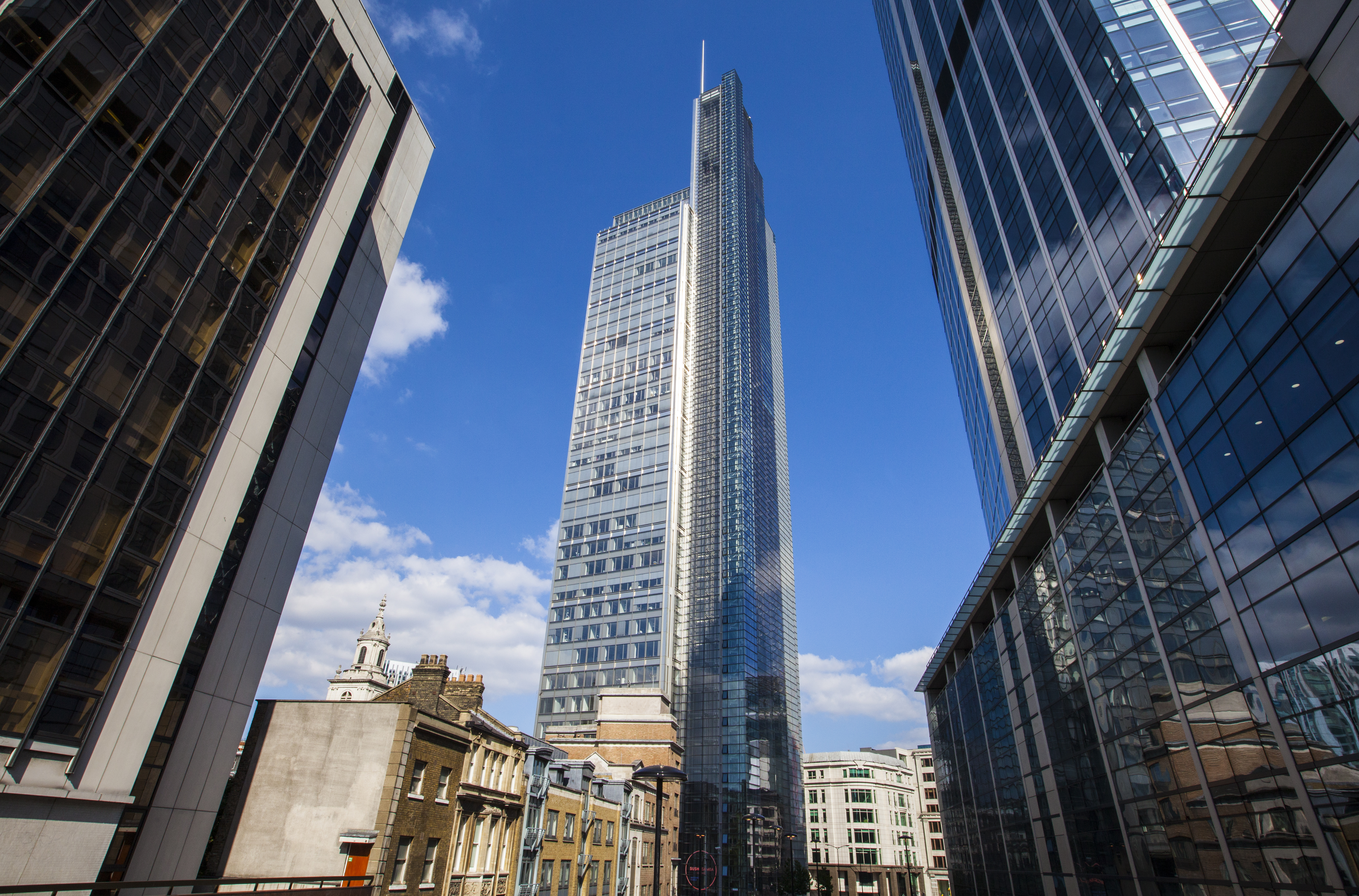