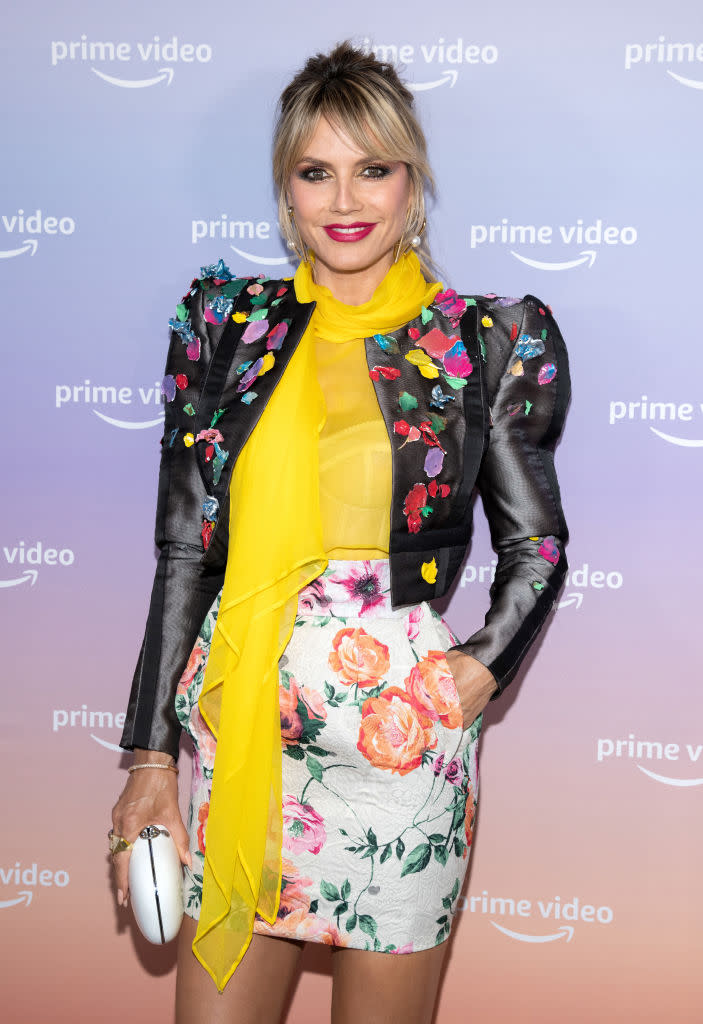 Heidi Klum was not a fan of the Hulu docuseries Victoria’s Secret: Angels and Demons.

“I watched that, and I thought it was quite boring, to be honest with you,” the supermodel said on Wednesday’s episode of the Just for Variety With Marc Malkin podcast. “Hardly anyone I knew was on that show. I didn’t know who half of those people were, so I was like, ‘Who are they all talking? It’s so strange. I’ve never met any of these people.'”

Klum was one of the lingerie company’s most high-profile models — the company branded them as “Angels” — for 13 years. She took off her wings in December 2010, having left on good terms, apparently to focus on other projects. 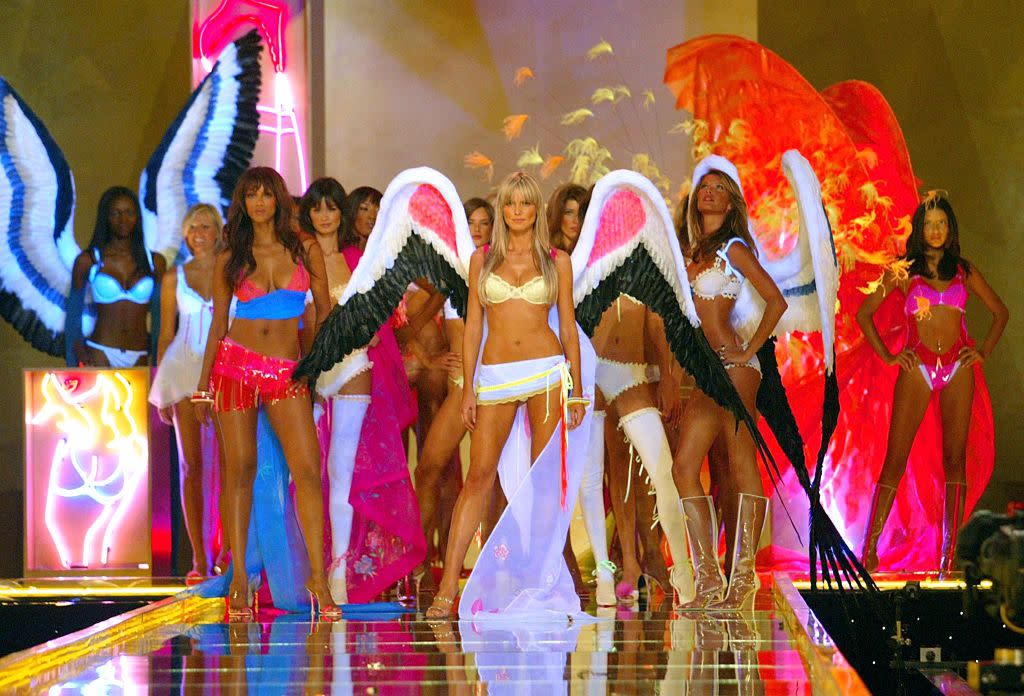 The buzzy three-part docuseries, which premiered last month, revealed alleged problems behind-the-scenes of Victoria’s Secret, including bullying, sexual harassment and body-shaming, over the two decades the Angels existed. It also explained that late convicted sex offender Jeffrey Epstein had at one time been a money manager for Les Wexner, the former CEO of its one-time parent company, L Brands. (Under new leadership, Victoria’s Secret has since apologized and rebranded, having dropped the no longer “culturally relevant” Angels campaign.)

As one of the biggest names of the Angels era, Klum is mentioned in the show, but she doesn’t appear in it.

“They did approach me. They asked me if I wanted to be part of it, and I was like, ‘If you’re looking for a negative story, you’re barking up the wrong tree, because I had the most wonderful time there,” the Making the Cut executive producer and host said. “I felt like they were my family. I traveled the world with them. I made great friends: Alessandra [Ambrosio], Tyra [Banks], Adriana [Lima], Gisele [Bündchen], you know, those are my girls. We just had the best time together. So, you know, hearing all these stories pop up, to me, is like, mind blowing, you know? When they accuse different people of doing things, I’m like, ‘My gosh, like, did this really happen?’ I don’t know.

“So I was always waiting to get more insight. But, I don’t know, it never came, so I never continued watching it.” 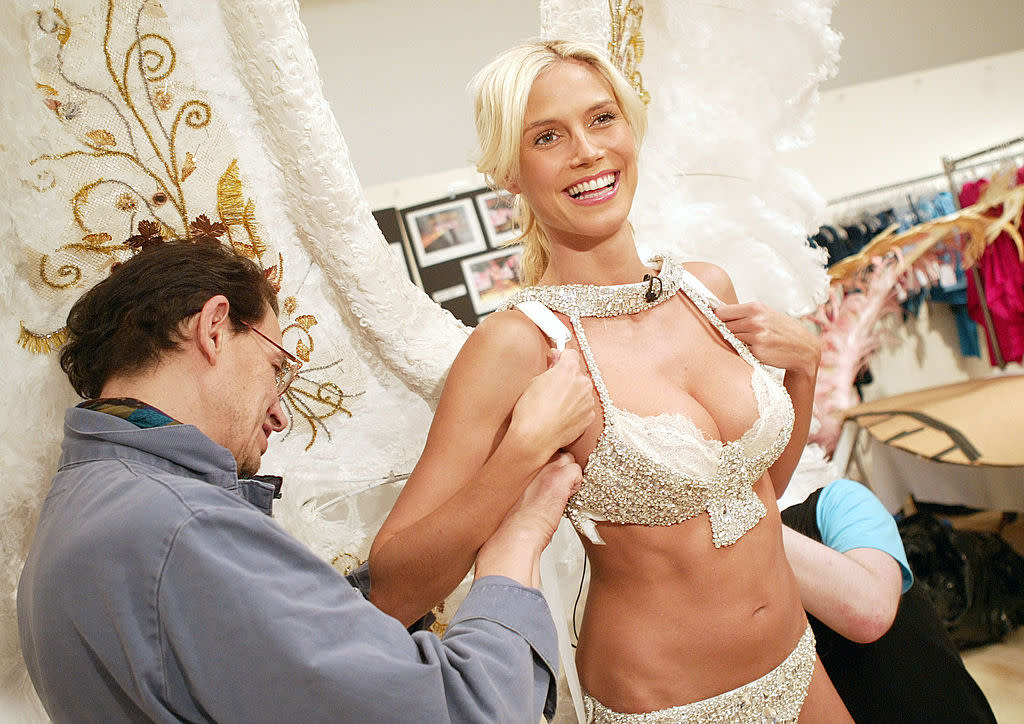 Other former Victoria’s Secret employees, including models Lyndsey Scott and Frederique van der Wal, along with executives and others, chose to tell their stories, although it’s unclear whether Klum heard them.

Hulu and show producers did not immediately respond to Yahoo Entertainment’s request for comment.

In her interview, Klum agreed with the host that the modeling industry as a whole has become more inclusive.

“Yes, and it should have been way sooner,” she said. “I was considered curvy at the time, you know?”