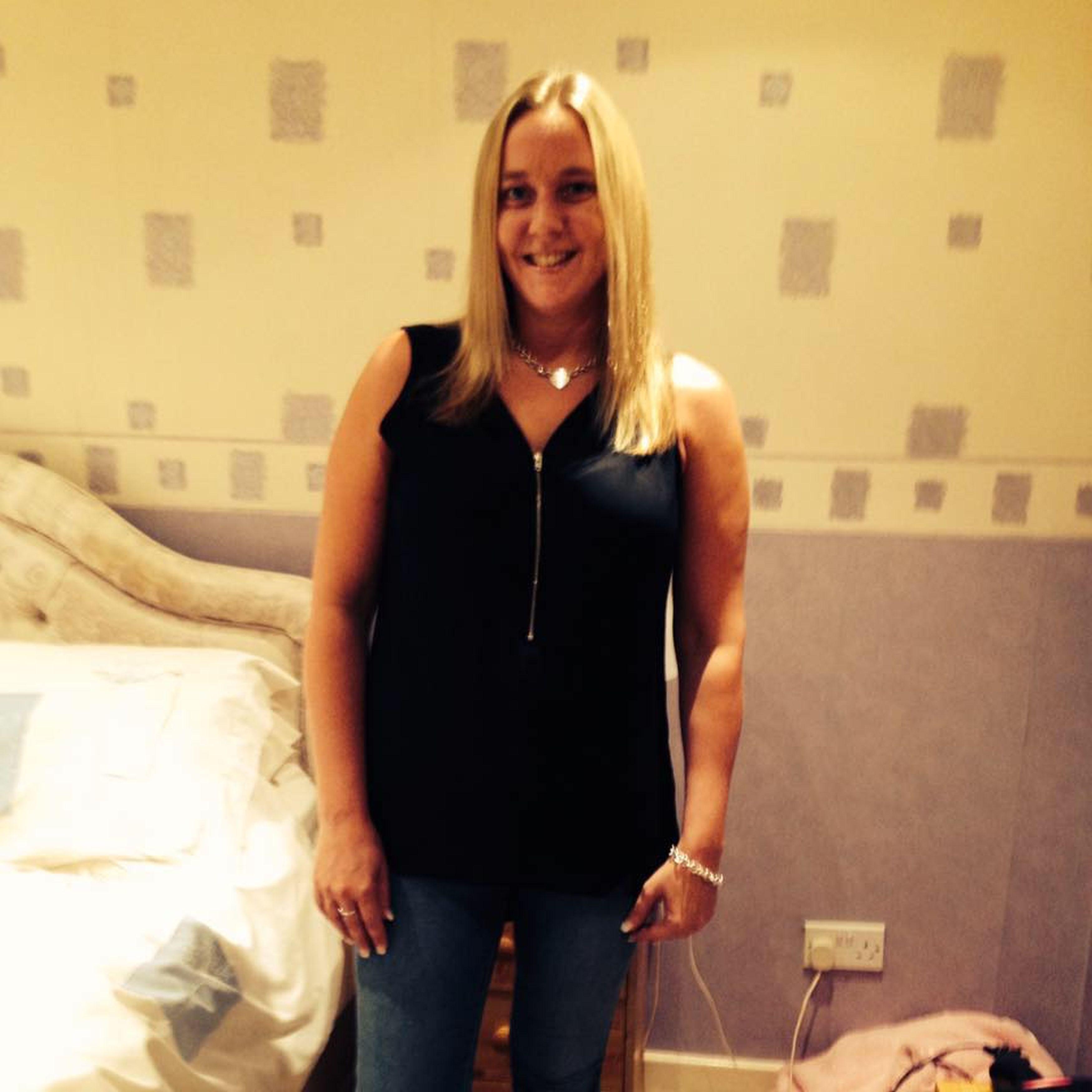 In the post, Lisa seemingly moaned that staff at a branch in Slough, Berks., failed to boot him out after she complained.

She even claimed that the store put "food hygiene" at risk by letting him stay – and ranted that the head office had been informed.

But members of the public reacted with fury – with one branding Lisa "heartless".

Lisa claimed she had been "hacked" before pulling down her account. 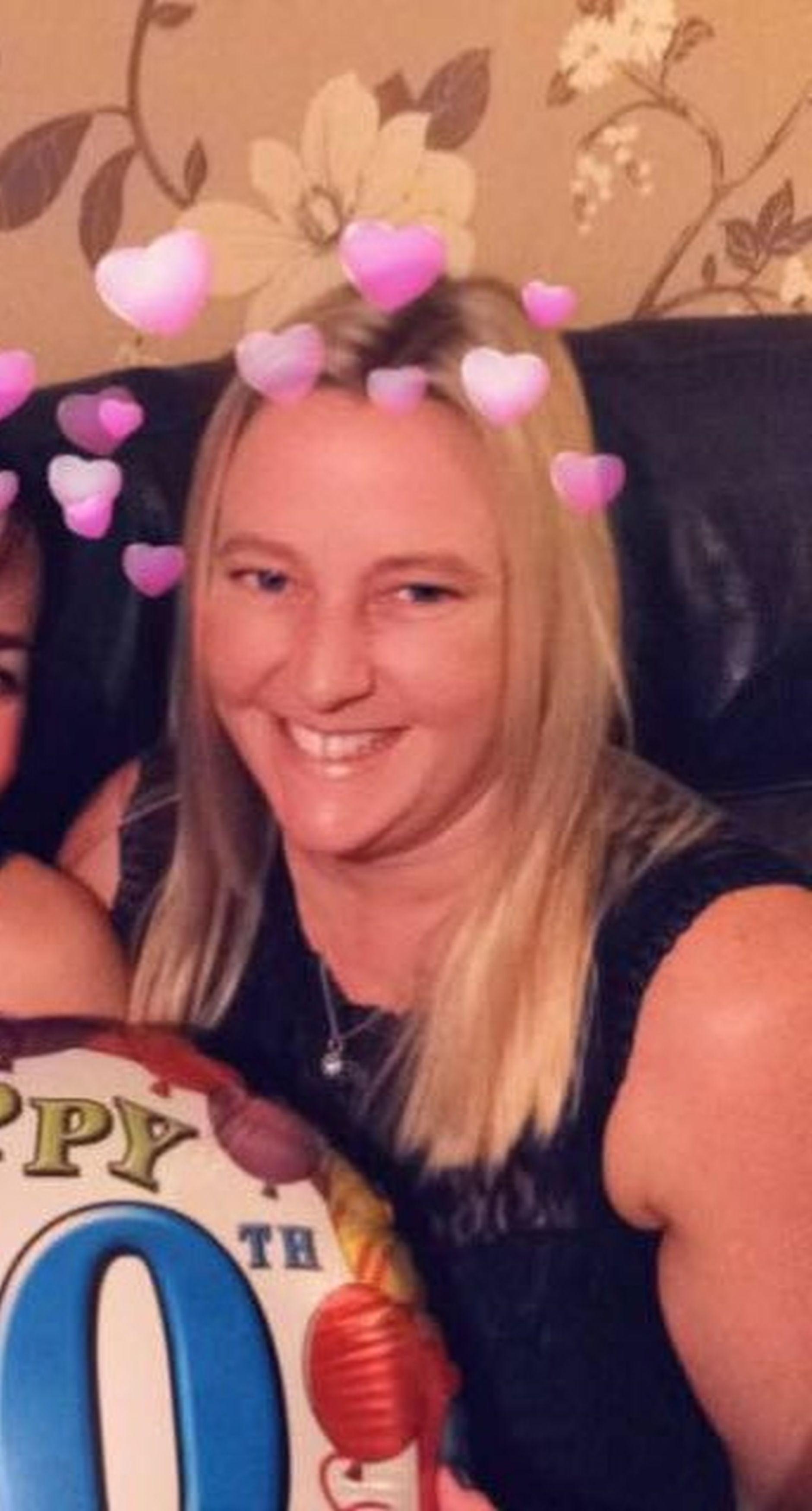 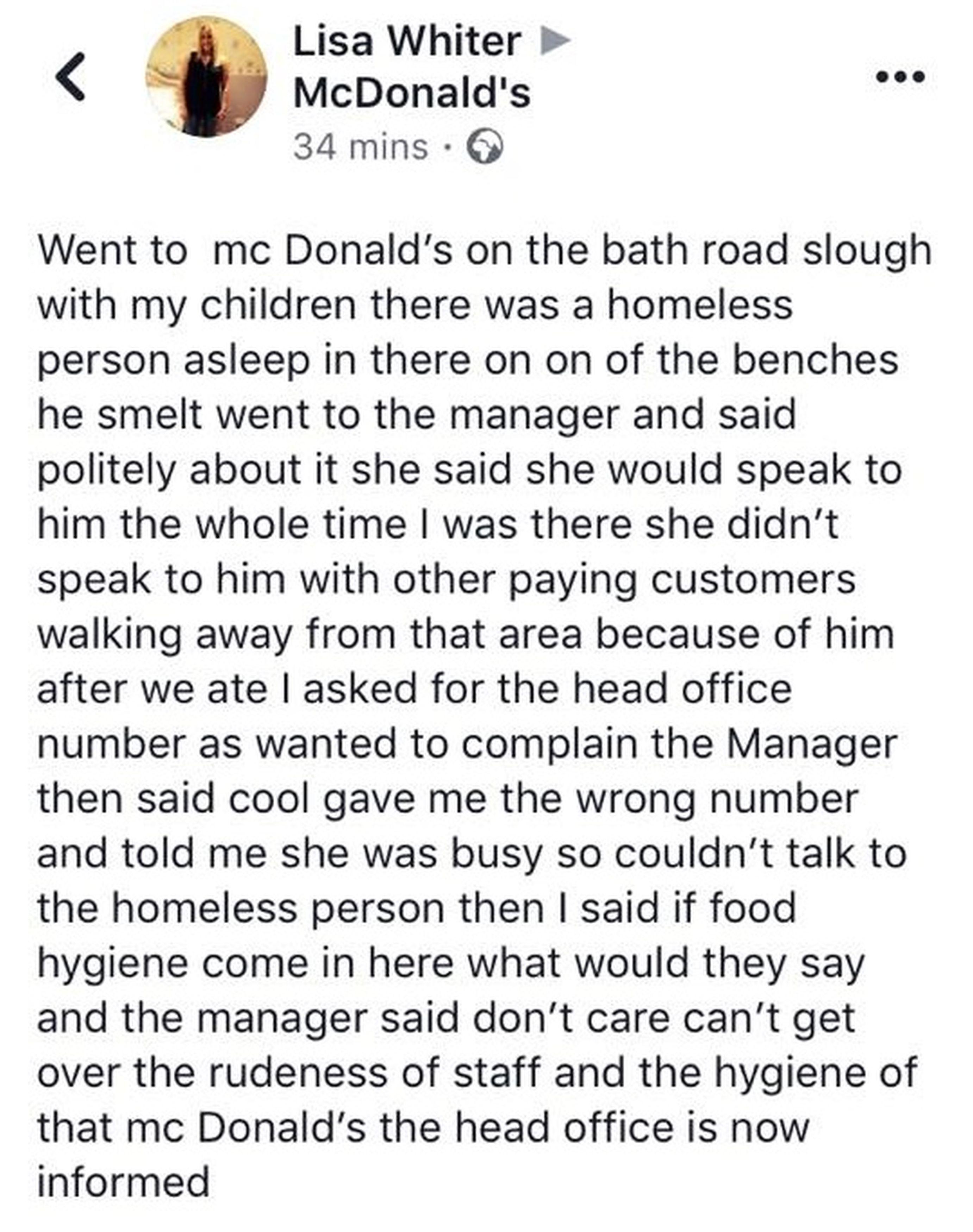 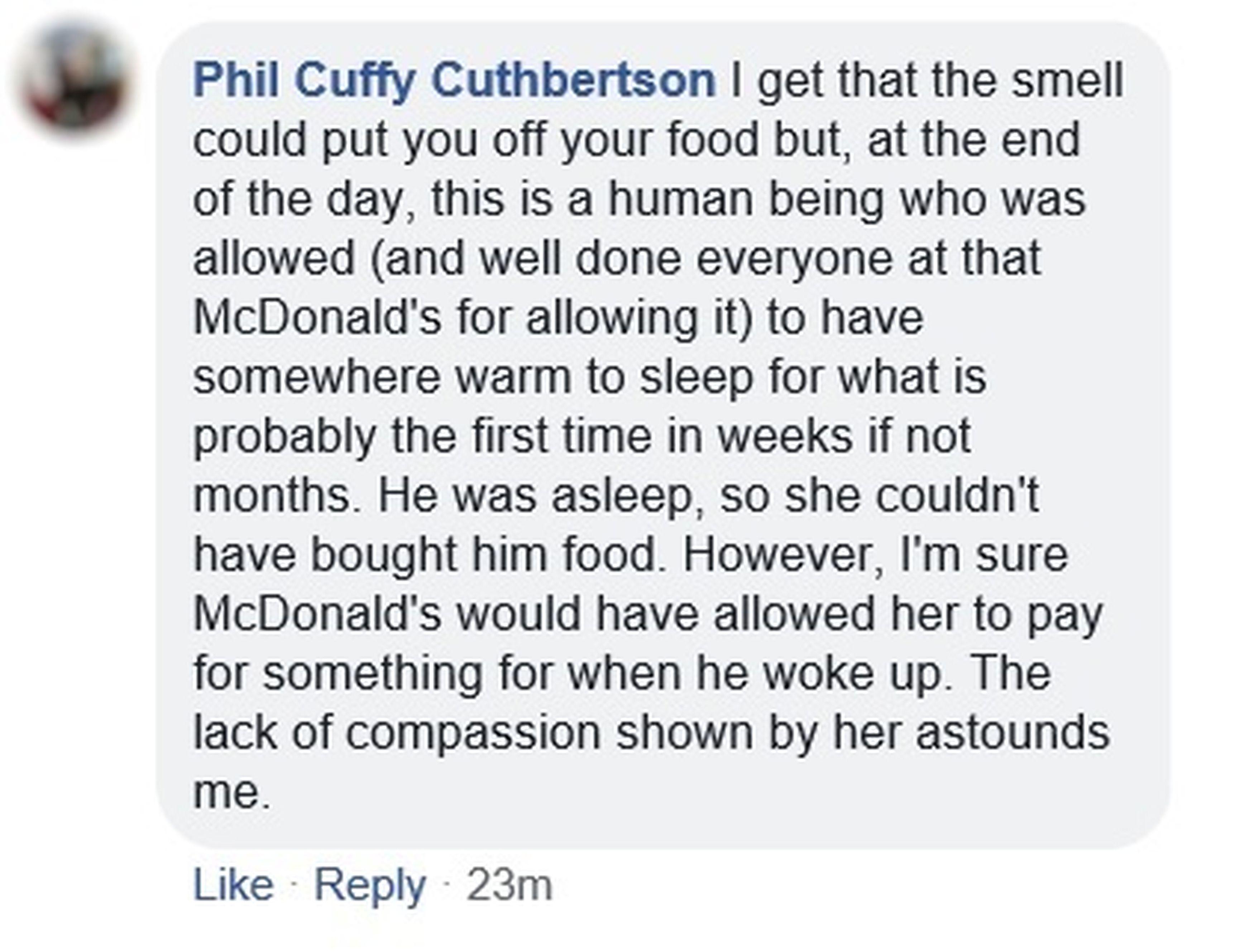 One user fumed: "I am astounded by the lack of compassion".

Another added: "Where is people's humanity?

"It's freezing, let the poor man get warm and dry".