THE pregnant girlfriend of a teenager killed with two friends when their car crashed into a tree has made a heartbreaking vow that their child "will grow up knowing how good" he was.

Two 19-year-olds and an 18-year-old died after their Ford Fiesta smashed into a tree in Rotherham, South Yorkshire. 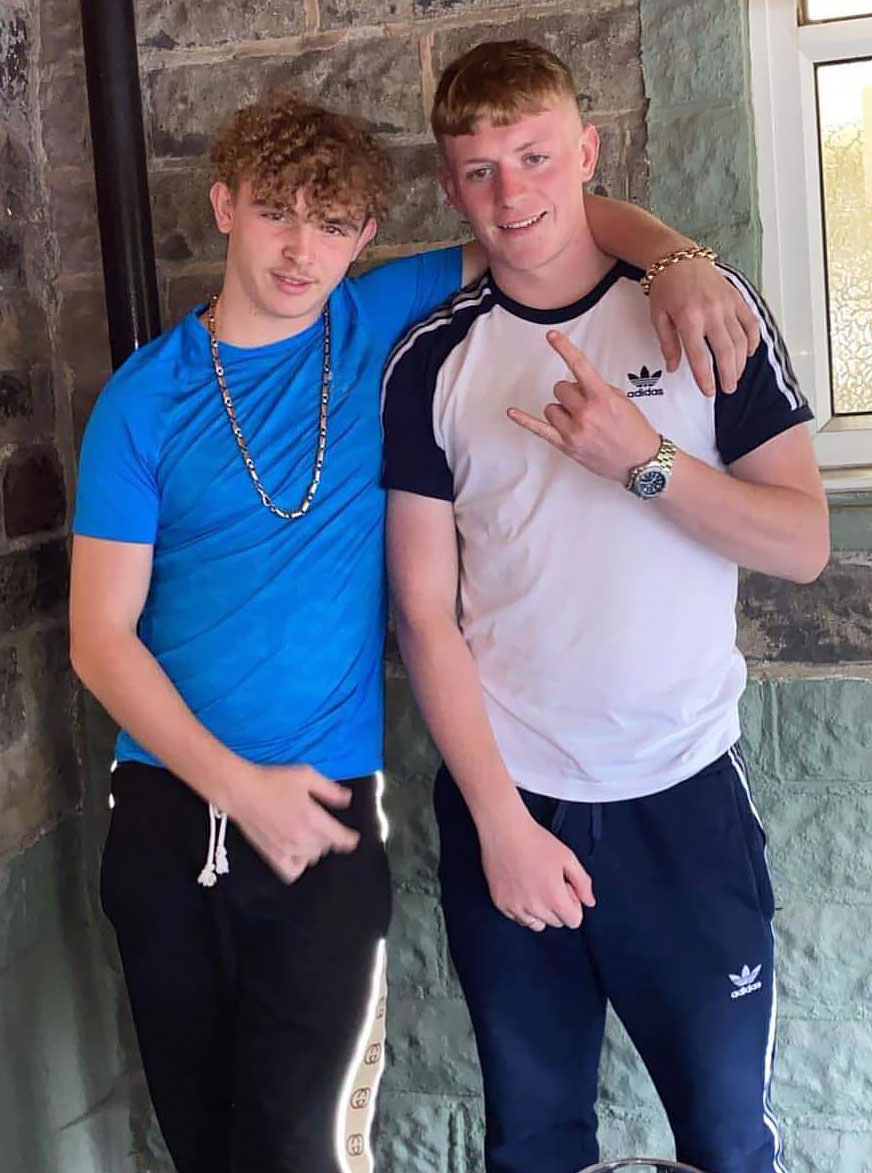 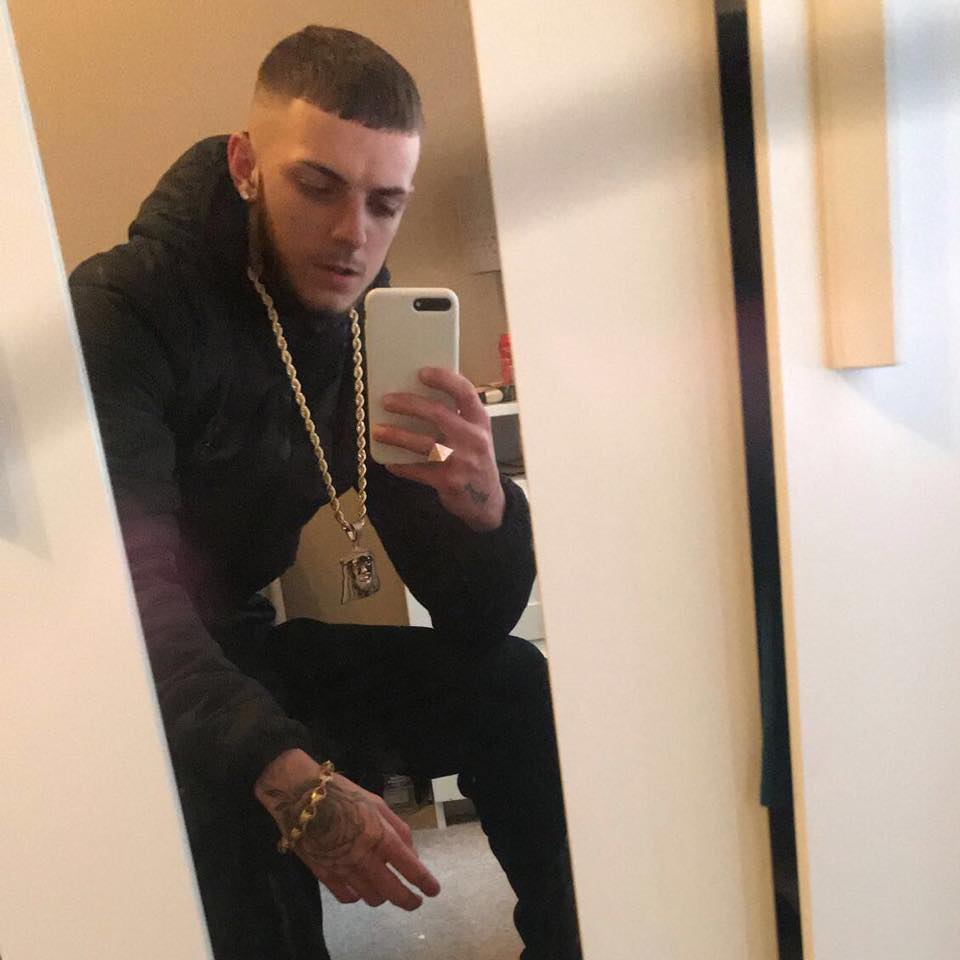 Martin Ward, 18, Mason Hall, 19, and Ryan Geddes, 19,were pronounced dead at the scene after the crash around 6.10pm on Kiveton Lane.

Ryan's girlfriend left flowers at the crash site today, along with a touching tribute.

Her message read: ”Never in my life have I felt the true meaning of love till I met you Ryan.

"I love you with all my heart . Our child will grow up knowing how good you was. Love you xx” .

'SO MUCH TO LIVE FOR'

Sharing a photo of them together on Facebook, she wrote: "RIP to the love of my life. I'm so heartbroken right now and just really wish you was here with me right now.

"Gone way too soon babe, but I'll continue on to bring our child into this world and give him/her the best life possible. I'll do you proud."

Another tribute left at the base of the sycamore tree, read: ”Ryan, we are saddened by your passing.

"Such a nice lad who had so much to live for. Out thoughts are with you and your family."

Screams heard after boy, 5, 'stabbed' to death as woman, 49, arrested

The One Show viewers seriously distracted by Stacey Dooley's outfit

"They have basically grown up together and he was like a stepson to me.

“Martin was a lovable little rug and he had the biggest heart out of most people I know.

“They were both such loving kids and will be so sadly missed. This shouldn’t have happened, they were far too young to have this happen.

"They hadn’t even lived their lives.”

Mason's grandfather, Peter Hall,broke down in tears today as he paid tribute to his “good lad” while laying flowers at the site of Sunday's tragedy.

The teenager had turned 19 just days before his tragic death.

Mr Hall said his grandson came to see him last week and told him: "I don't come to see you that often, grandad, but I do love you."

"It's hard to swallow. Death's only just two minutes away for anybody.

"We met him on Thursday – me and his nanan – to give him his birthday present.

"His last words to me were, 'I don't come to see you that often, grandad, but I do love you'."

His last words to me were, 'I don't come to see you that often, grandad, but I do love you

A firework display in memory of the teenagers is set to take place at 8pm tonight in Burgoyne Park, Aston.

Local councillor Dominic Beck said at the scene: "It's just terrible and devastating to hear of the tragic loss of life of three young people.

"The whole community's prayers, thoughts and love are with the families."

The wreckage of the car had been removed by daybreak today, but there was clear damage to the tree and part of a wall nearby had been demolished.

South Yorkshire Police said anyone with information can report it on 101 – incident number 676 of 24 October. 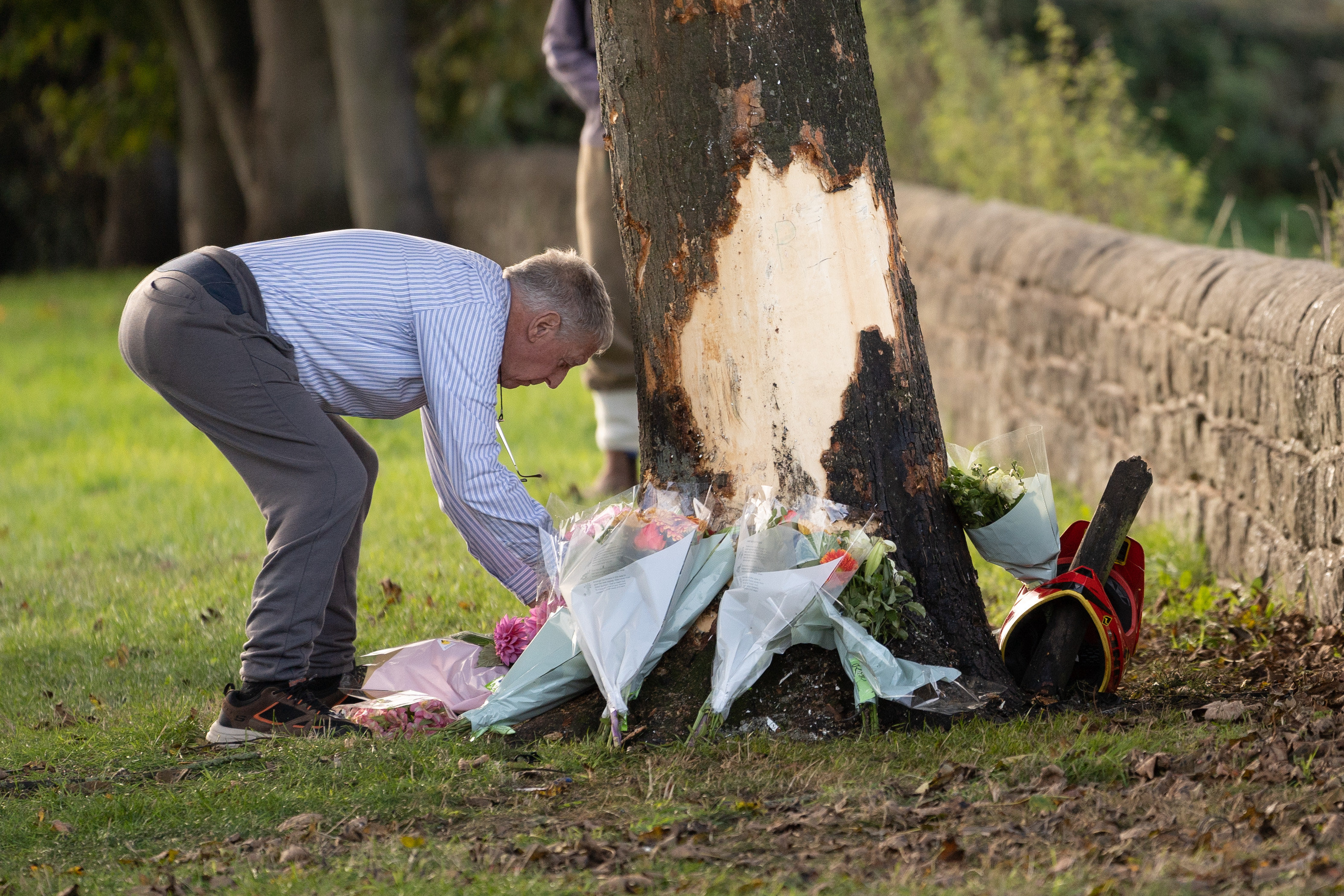 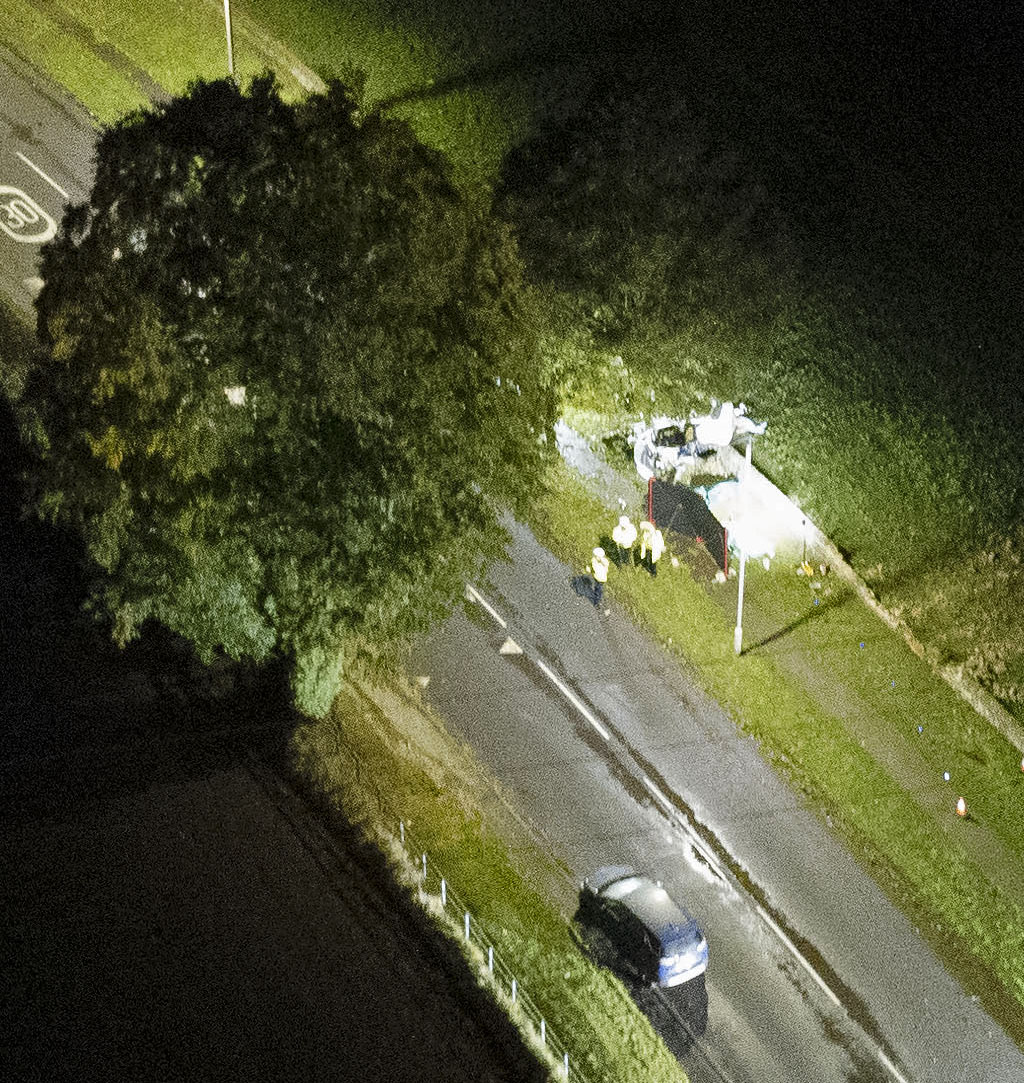